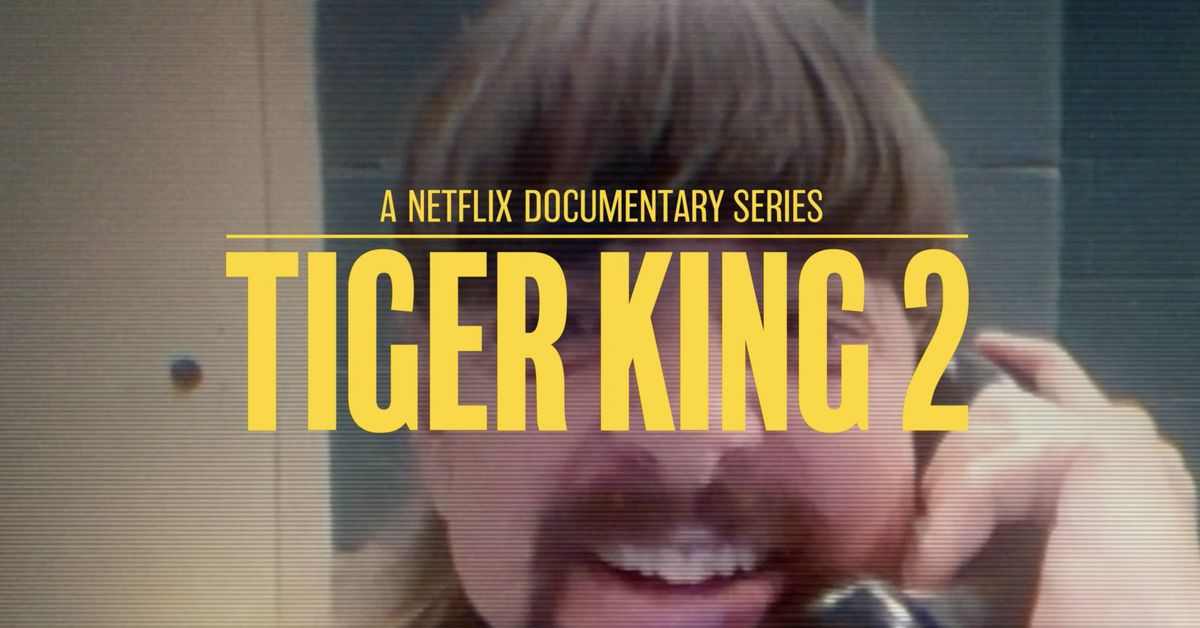 Tiger King is a true-crime documentary which was directed by Eric Goode and Rebecca Chaiklin. It was seen on the Netflix platform having 8 episodes with a running time of 41 to 48 minutes. Tiger king was released on Netflix on March 20 2020 and the last episode was seen on April 12, 2020. Tiger king was appreciated by the audience and it earned quite well. seeing the response the makers had to renew wait for the next season so here we go the Tiger King season 2 is releasing on 17th November 2021. With all the love appreciation and money, it made the makers had to come back with another season. Tiger king was having some cliffhangers at the end of the first season so to make it clear for the audience they are back with tiger things season 2.

So finally the good news is here for all the viewers who love tiger king season 1. Netflix had announced that Tiger King season 2 will be out soon. On September 23rd, 2021 they gave us the final release date as well. So all the fans who were anticipating the release date of season 2 must be glad to hear the good news. According to resources we have got to know that season 2 will have 7 episodes same as season 1 but guess what there will be more surprises for the audience. After hearing the news for the Tiger King season 2 release date the fans are waiting for the trailer to come. The first look has been uploaded on Netflix’s official YouTube channel where they are officially announcing the release date for season 2. Talking of the trailer for season 2 there is no official trailer released yet but we can expect the trailer to be released in the month of October as the release date is in mid-November. Maybe within two weeks, we will be able to see the season 2 trailer out on Netflix’s YouTube channel. let’s hope for the best.

Earlier in tiger king season 1, we had seen directors Eric Goode and Rebecca Chaiklin hosting the season. Similarly, for Tiger King season 2, we are expecting the directors to be the hosts again. Joe exotic which is the role played by Joseph Allen Maldonado will be the main character as we can see in the Netflix YouTube channel video where they were announcing the official date we could see a few clips here and there of Joe exotic talking on the phone as he was in the prison in the last season. We could also see the zookeeper which was the role played by Eric Cowie in the clips on Netflix’s YouTube video.

We could only tell us about all these casts because many of the cast from tiger king season 1 has been rejected and there now not working in season 2 due to some conflicts. So, we can assure you about these big personalities making an entry in tiger things season 2 this time.