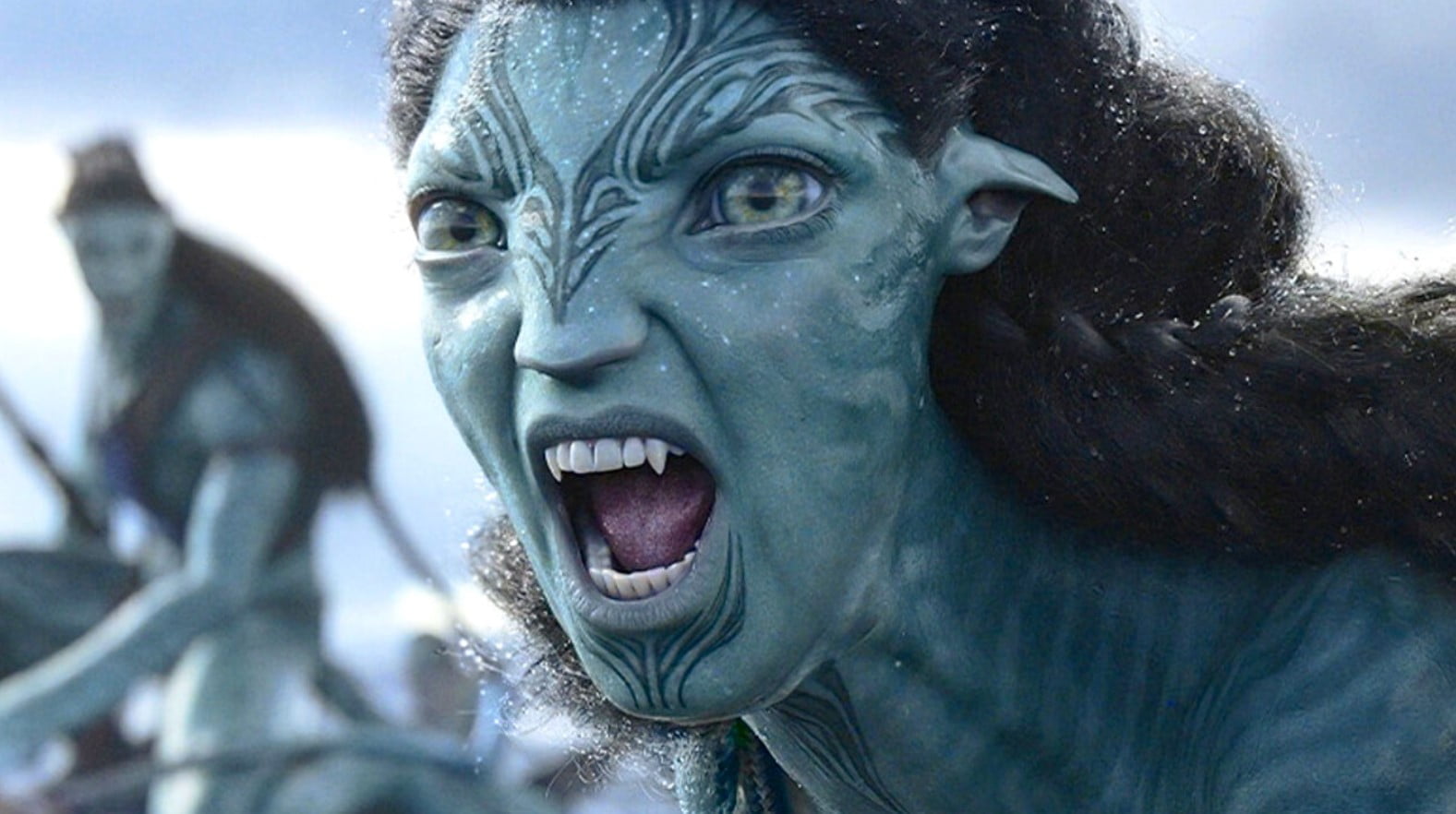 Avatar: The Way of Water is all ready to reunite the “Titanic” star Kate Winslet with her director James Cameron. Now everyone could not help but finally notice what the Oscar winner Kate Winslet appears like in the new role of Na’vi Warrior. The first and freshest images of Kate Winslet preparing to become the Na’vi Warrior Ronal have been disclosed by Empire Magazine.

Winslet describes her new role of Ronal as a “deeply loyal and a fearless leader”. Winslet will be starring in the very long-awaited sequel of Avatar with the old cast members of Avatar returning like Sam Worthington, Zoe Saldana, Sigourney Weaver, and more. Kate Winslet is feeling very honored to play the role of Ronal and she told Empire Magazine about her character in Avatar:

‘She is strong. A warrior. Even in the face of grave danger, and with an unborn baby on board, she still joins her people and fights for what she holds most dear: her family and their home.”

This clearly indicates that she is very excited for her role to be displayed in the movie very soon as she is very proud of her role in “Avatar: The Way of Water”. Synopsis of Avatar: The Way of Water

The official synopsis of the “Avatar” sequel by Disney reads:

“Set more than a decade after the events of the first film, ‘Avatar: The Way of Water’ begins to tell the story of the Sully family, the trouble that follows them, the lengths they go to keep each other safe, the battles they fight to stay alive and the tragedies they endure.”

Efforts put in by Winslet for her role

As proud as Kate is for going to play the role of Ronal in the sequel of Avatar, she is also very much dedicated and is putting a lot of attempts to play the role properly. Winslet has learned to hold her breath underwater for Avatar: The Way of Water. She told Entertainment Tonight in 2020 that:

“It was brilliant and I was very proud of myself and I’ll probably never be able to do it again. That came at the end of four weeks worth quite intense training and it was in the dive tank, it was in the training tank. But I loved it.”

“The most amazing thing for me as a middle-aged woman was to learn something not just new, but superhuman.”

Cameron spoke about the same in 2019 when he filmed with Winslet for her part. Reunion of An Actor with her Director

Kate Winslet has been reunited with her blockbuster hit Titanic’s director James Cameron after many years. Chatting about their hit collaboration decades later, she told Empire Magazine:

“Jim and I are both totally different people now to who we were 26 years ago. He is calmer, and I am definitely more hyperactive now!”

At the start of 2022, scenes and footage from Avatar were screened at CinemaCon, and it awed the audience. Cameron at the event told the audience:

“With the first Avatar, we set out to push the limits of the big screen. With the new Avatar films, we’re pushing those limits even farther, with 3D, with high dynamic range, with high frame rate, higher resolution, and much greater reality in our visual effects.” When is Avatar: The Way of Water going to release?

The much-awaited sequel to the “Avatar” movie is finally going to be released to theaters on 16th December 2022 after a long series of making, production, and post-production procedures. So Avatar fans are very much looking forward to the sequel.

Who all would be starring in Avatar: The Way of Water?

As clear is from the beginning that Kate Winslet along with Sam Worthington, Zoe Saldana, Stephen Lang, Michelle Rodriguez, Sigourney Weaver, and with another supporting cast like Cliff Curtis, Edie Falco, Brendan Cowell, Michelle Yeoh, Jemaine Clement, Oona Chaplin, David Thewlis, CJ Jones, and Vin Diesel will be congregating in the Franchise with the sequel.