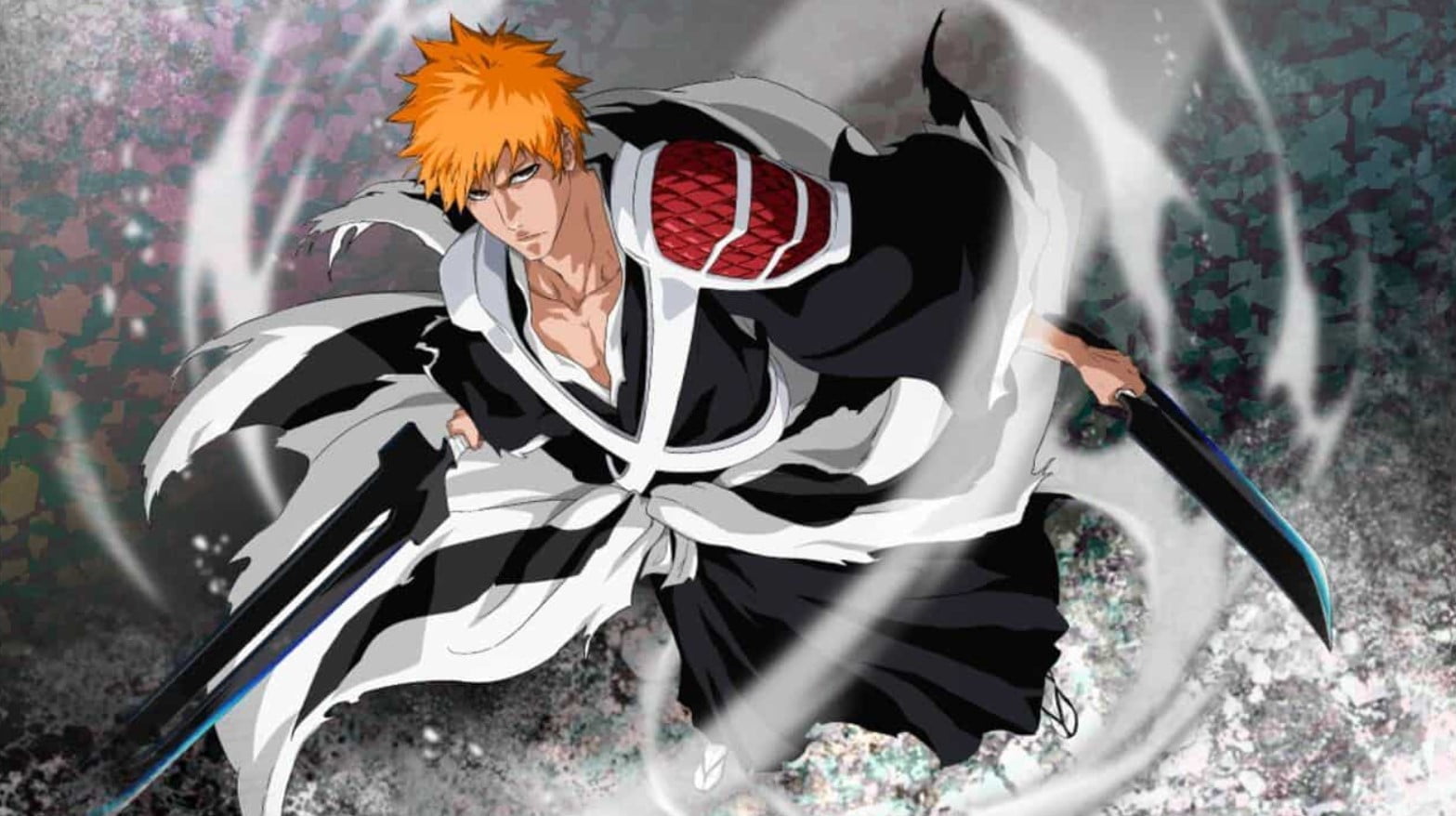 After losing all hopes that a new season of Bleach would have a proper conclusion, fans will now be very happy to know that their favorite soul reaper is coming back. The makers have surprised the fans of Bleach by announcing Bleach Season 17 titled Bleach: Thousand Year Blood War.

Bleach Season 1 aired on TV on 5th October 2004 and since then, 16 seasons of the shonen series have been released with a total episode number of 366. Fans are very thankful to Studio Pierrot, which made them happy by releasing these many seasons and episodes of the series.

Bleach Season 17 is to be released after a long wait

The last episode of the 16th season aired on 27th March 2012 and the fans became tired of waiting for the next season for 10 years, hoping that more episodes would be aired by adapting the rest of the manga series of Tite Kubo. And now, finally, the 17th season is coming. Season 17 is expected to adopt the Thousand Year Blood Arc of Tite Kubo’s manga series.

Although the making and announcement took almost a decade, the creators are ready to provide the fans with what they want in the show. In March 2020, Weekly Shonen Jump Issue 17 on Bleach’s 20th-anniversary project, did an announcement that the creator Tite Kubo and the animators behind Bleach have renewed a 17th season for the anime series. Source Material of the Anime

The Japanese Magazine Weekly Shonen Jump also revealed that the upcoming 17th season will be based on the Thousand Year Blood War arc from the manga series and also confirmed that the series will finally be concluded with Season 17. It also told that the adaptation of the anime would be uncensored.

The trailer for the much-awaited Bleach: Thousand Year Blood War has also been released. The trailer shows familiar and known characters but it does not reveal the major spoilers for the upcoming season of the series. So most likely, one or more than one trailers could be released in the future for suppressing the curiosity of the fans. The next trailer might provide us a closer glance at the story of the much anticipated last season.

The official trailer of Bleach has confirmed at least the month of the release of season 17. Bleach: Thousand Year Blood War will be airing in October 2022. So possibly, the fans of Bleach from all around the world would be streaming the new episodes which will be beginning to air from that month.

This Season of the series will be one of the most highly-foreseen shows arriving this year. So we are hoping for more and more promotional hype for the 17th and final season in the coming months of its release. Where to watch Bleach Season 17

We are expecting the platforms Crunchyroll and Funimation to announce the official date of release of the series and to air the Season 17 of Bleach. Until now, the official and exact date of Bleach has not been hinted at or suggested. But since the month of release is October 2022, we are hoping that the date of release would also be declared very soon.

Clearly stated, the anime series will be covering the final arc of the Bleach manga series. The arc which is known as the Thousand Year Blood War Arc runs up to 200 chapters in total. It starts from Chapter 480 and across the conclusion of the Manga Series, which contains total 698 chapters. This means that Season 17 will be covering 218 chapters. Now, Bleach: Thousand Years Blood War will obviously be continuing where the 16th season was left. A confidential group of the Quincy known as “The Wandenreich” which translates to “Invisible Empire” were defeated in a battle against the Shinigami. In the aftermath, they ran away and got into hiding for several years but did something productive by gathering their power.

The Wandenreich is expected to attack the Soul Society leading to an all-out battle between the Shinigami and the Quincy. The protagonist Ichigo, who is a ‘Soul Reaper’ will be undergoing intensive training for becoming more full of power in order to save the Soul Society and combat back. So it will be very interesting and curious to watch how the series gets concluded.