Shawn Mendes and Camila Cabello are not dating anymore! A few months back, the former couple decided to end their relationship. Ever since their breakup, Shawn was seen immensely disturbed and depressed. But the talented musician was recently spotted with Mochizuki. He is trying his level best to move on from Camila Cabello. The breakup was obviously rough on him. Fans were highly worried about Shawn’s mental health. Fortunately, Shawn has decided to move on. He loves Camila a lot. Thus, the two have decided to continue their friendship. Stay tuned with us, to know all about it, just right here. 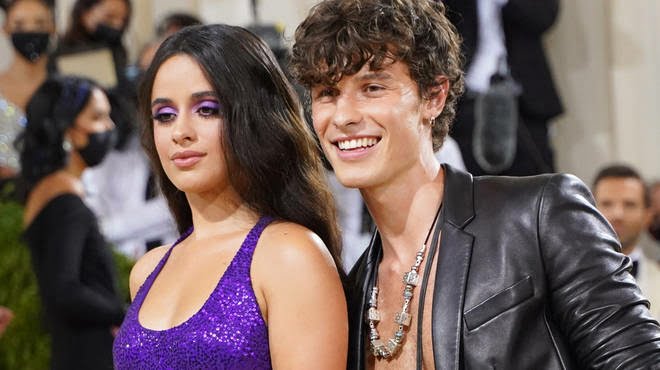 Shawn Mendes And Camila Cabello Are Still Dating Each Other?

A few weeks back, particularly last month, Shawn and Camila were spotted together in Miami. People were guessing the two have decided to reunite. In fact, the two were seen happy after their post-break-up meet. Fans were convinced the two have decided to give their relationship another chance. But the two musicians have decided to stay quiet about it. Their reunion is still not confirmed. Moreover, Camila was recently spotted with an unknown man.

They were riding bikes together. It was quite shocking for us. We still don’t know, who was that man! Moreover, Camila was seen really happy on her vacation trip. She met Shawn but I guess that has not altered their break-up. The two have decided to continue their friendship. Shawn was adversely affected by his break-up with Camila Cabello. The real reason behind their break-up is still not known to us. Some sources claimed Camila was having mental health issues. Her workload was giving her stress and anxiety. She knew her mental health was affecting her relationship with Shawn. Thus, Camila initiated the breakup. As of now, the two continue to be on break. Their reunion is still not confirmed yet. 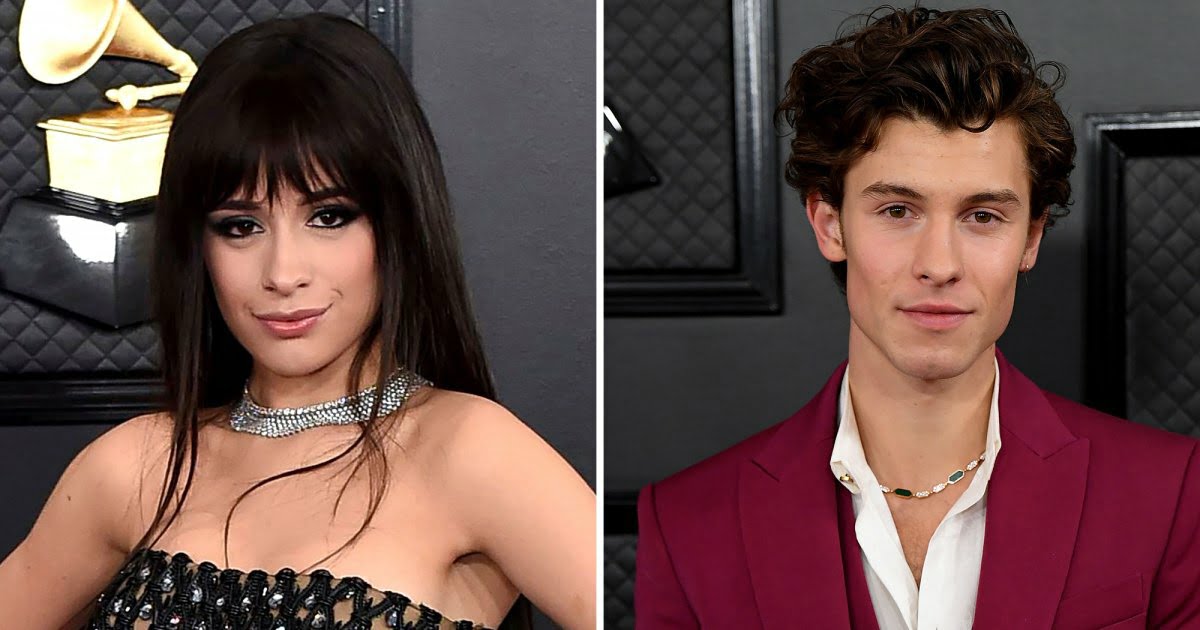 Shawn Mendes Is Trying To Move On! The Singer Will Start Dating Again?

Shawn Mendes was recently spotted with yogi Hitomi Mochizuki. The two were spotted on a lovely beach. According to our sources, Shawn and Hitomi were doing some beach rituals and yoga acts. Shawn is trying his level best to forget about his past break-up. After months, finally, Shawn is looking happy. Our beloved singer, Shawn Mendes will soon move on from his ex-girlfriend, Camila Cabello. Thus, he soon might start dating again. 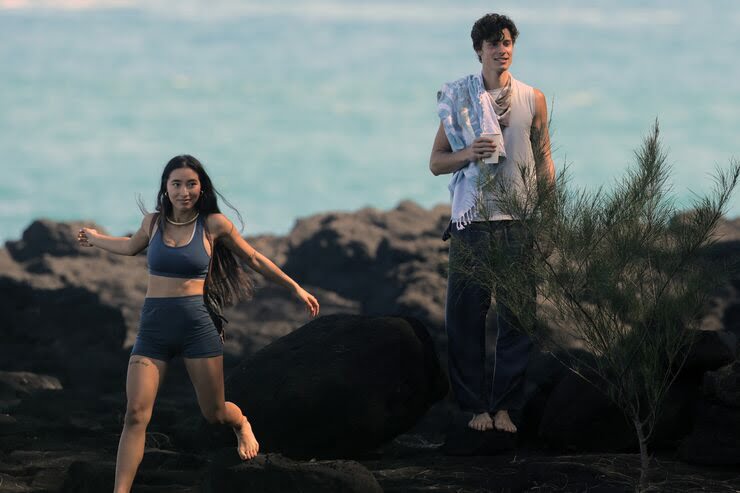 As per the pictures, Shawn enjoyed his time with Hitomi. After beach yoga, the two were captured in an open restaurant. They talked for a little while and grabbed breakfast together. Shawn had a lovely yoga day with Hitomi Mochizuki. The yoga will help Shawn a lot. He needs to control his emotional behavior. The singer will soon move on from his hurting past. He is finally in a stable state. As of now, the two singers are still officially single. We will keep you updated about this particular topic. That’s all for now, to get the latest updates on celebrity gossip and inside tales, stay connected with us, just right here.