Is Ryan Reynolds really in Doctor Strange 2? We are hearing so many rumors about this. But finally, Ryan Reynolds has replied to the rumors. He has clearly stated he is not in Doctor Strange 2. We all were hoping to see Deadpool in the upcoming Marvel movie. But looks like it is not happening. The audience is surely sad over this news. Doctor Strange in the Multiverse of Madness is just around the corner. Some of the old and new iconic Avengers are set to appear in the movie. Hold your breath tight, as the Madness is about to begin. Stay tuned with us, to know all about it, just right here. 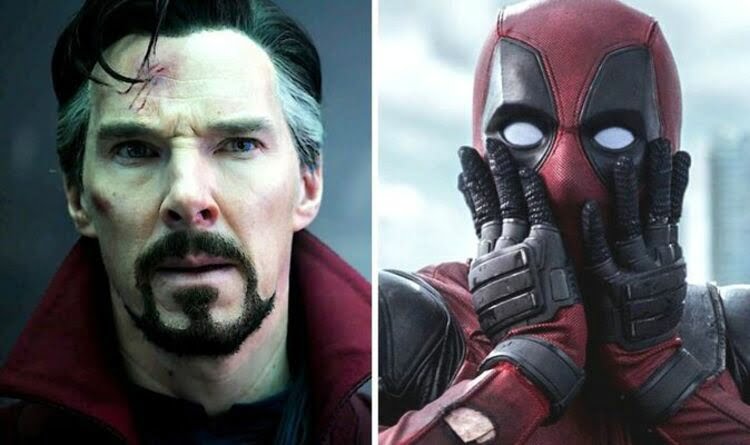 Yes, you heard it right, Ryan is not starring in Doctor Strange 2. Deadpool is nowhere near in the story. Looks like we still need to wait a little bit more to see the anti-hero back on the screen. We saw him last in Deadpool 2, which was released back in 2018. A year later, we saw the merger between Fox and Disney. Thus the anti-hero is now under Marvel Studios. Kevin Feige, the renowned president of MCU, has officially announced about Deadpool 3. 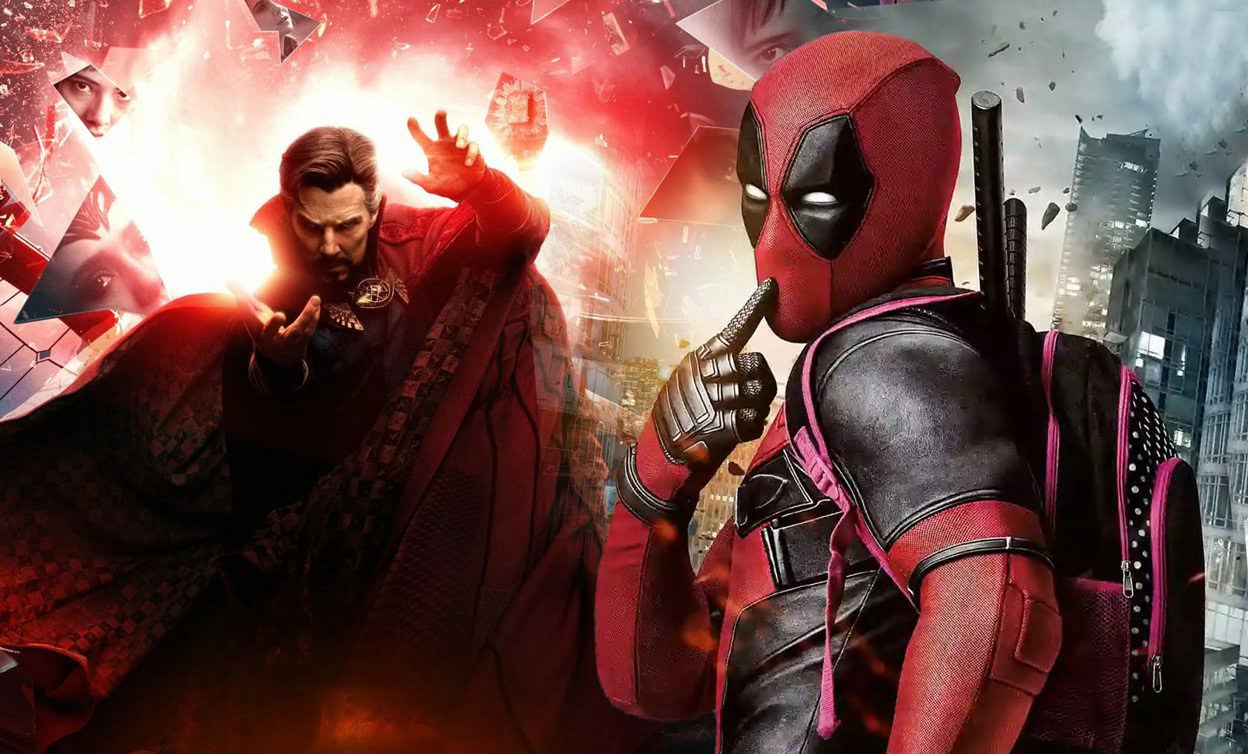 The movie is under work. We don’t know when the characters get their final slot in the Marvel Universe. But the fans are really hoping to see him soon in the giant Avengers world. Currently, there are not many updates about Deadpool 3. According to some inside sources, Deadpool might give a surprise visit to Doctor Strange 2. Ryan is currently busy promoting his new movie, The Adam Project. In one such interview, he was asked about his cameo in Doctor Strange 2. Ryan has however said that the rumors are baseless. He is not at all in the movie. Deadpool 3 is still away from us. 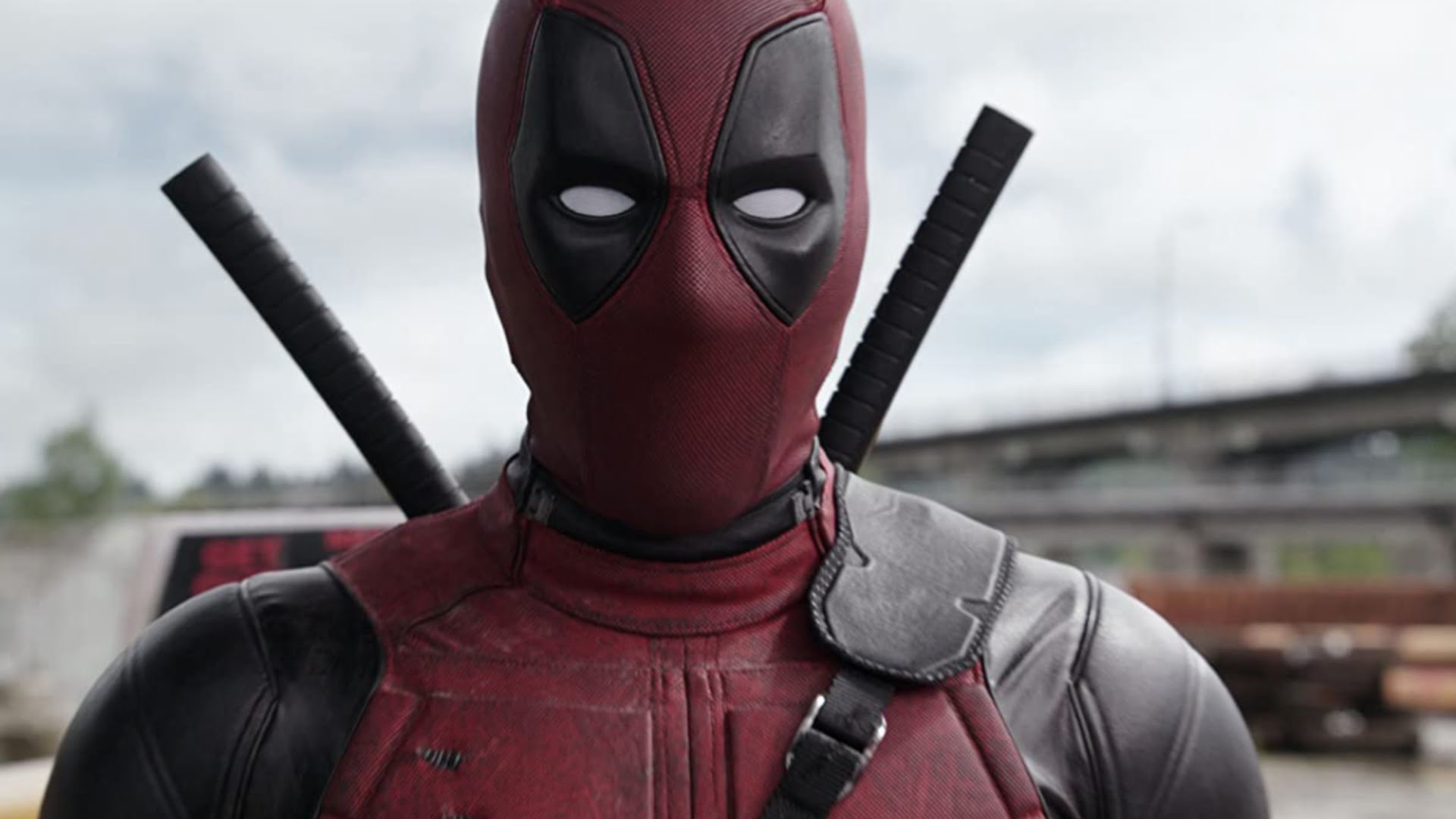 Doctor Strange in the Multiverse of Madness is set to hit the theatres on the 6th of May 2022. Avengers are ready to face off against the giant supervillains. We can’t wait to see the movie on the big screen. Tons of Avengers are about to come into the picture. We are about to explore the Multiverse. Keep your focus intact, as the replica models are ready to confuse you. Doctor Strange and Wanda are going against each other. All eyes are glued to this battle. Will good win over evil? 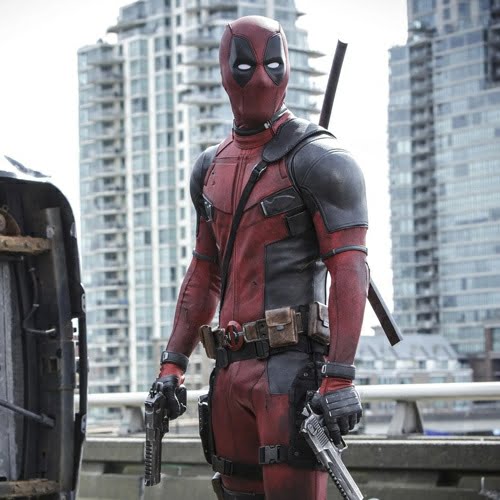 Some of the long-lost characters are also set to reprise their roles in the movie. Though Ryan has denied the rumors out there, there is a slight possibility that he is lying about it. We all know what happened in Spiderman: No Way Home. Andrew Garfield lied so many times to us, but eventually, he appeared in the movie. Is Ryan is following Andrew’s pattern? Well, we will keep you updated about this topic. That’s all for now, to get the latest updates on Marvel movies and series, stay connected with us, just right here.