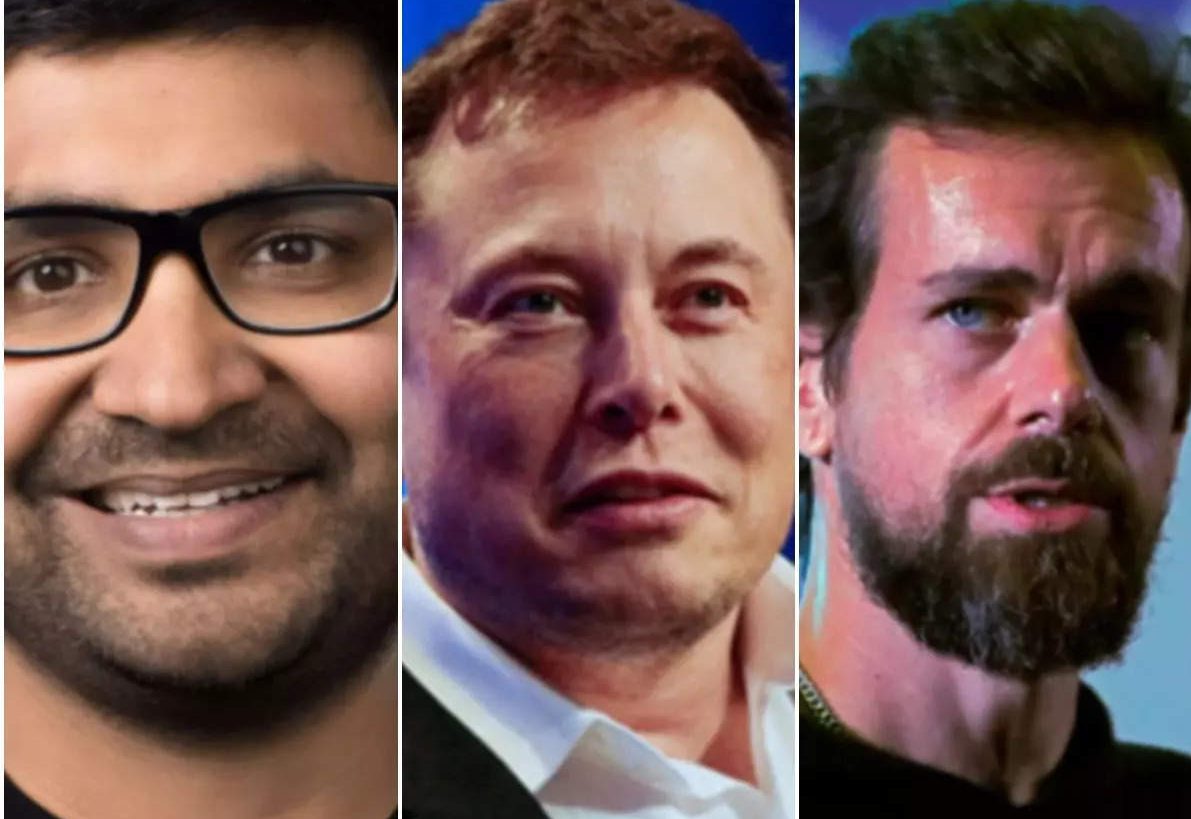 Elon Musk is a name that we are all familiar with, a person who doesn’t need an introduction. He currently even bores the title of the richest man in the world. The entrepreneur is now and then seen stealing the limelight with either his innovations or his status or for being too opinionated at times. He has been in trouble earlier for spreading wrong opinions whether it’s covid or Cryptocurrency or public transport for instance. This time too he has managed to gather the highlights by making a certain tweet for a person whose originality hails from India. This has led to huge criticism and widespread hatred. The business tycoon is well known for his witty tweets and somehow his sense of humor has landed him in such a situation. What is the tweet about? Who is he referring to? Why is it getting much widespread criticism from the natives of India? Let’s explore and find more on the subject.

Recently, the Chief executive officer of the popular social media app Twitter has decided to put his foot down and pass it on to someone who not only understands the company but also is equally worthy. 45 years old Jack Dorsey has decided to resign and the post of company’s CEO will be taken over by Parag Aggarwal. The announcement was done by the former CEO himself via his official Twitter handle on 29 November 2021. Parag has been serving the company for more than a decade as the Chief Technical Officer has also worked the Project Bluesky. The choice of him being the next CEO was made by the former CEO Jack Dorsey who stated that he believes in the 37-year-old’s potential as he understands what the company needs and will even help reach the ambitious targets that the company is aiming at.

not sure anyone has heard but,

Right after the news created a buzz, the world’s richest entrepreneur was seen tweeting something about the new CEO. What happened exactly was that on November 29, Patrick Collison who is the current CEO of stripe took to his official Twitter handle and highlighted the Indian talent and how it has reached heights of success. Adding to this he also stated how major leading companies are all headed by Indian CEOs including Google, Microsoft, and many more. This was in reference to Parag being appointed as Twitter’s new CEO.

Elon Musk was seen replying to the tweet saying that Indian talent benefits the USA a lot. The business magnate even compared the Indian CEO with Joseph Stalin. On 1 December he posted a tweet that showcased two pictures and posed a major comparison of the situation with Joseph Stalin and Nikolay Yezhov. Nikolay was Assassinated by Joseph and before the assassination, the two were close associates. Elon compared the 37-year-old with joseph and Nikolay with Jack Dorsey.

The tweet comprised of the picture where Stalin and his associate are seen together beside a canal. The photoshopped tweet showed two pictures, one where Parag and Jack have replaced the former faces and the other where Dorsey has been moved from the picture. These witty tweets have led to widespread hatred and the entrepreneur has been highly disliked and criticized for posting such comparison and depicting something that most Indians didn’t find witty.