The Shawn Mendes and Camila Cabello breakup is one of the most disheartening splits for everyone. The duo was considered an ideal couple and fans never wanted them to part ways. But unfortunately, the couple parted ways and have moved on in their life. Both of them are working on their career and making new music. Shawn and Camila are decided to remain friends and support each other in the future. But recently Shawn Mendes was spotted with a mysterious woman in Hawaii. 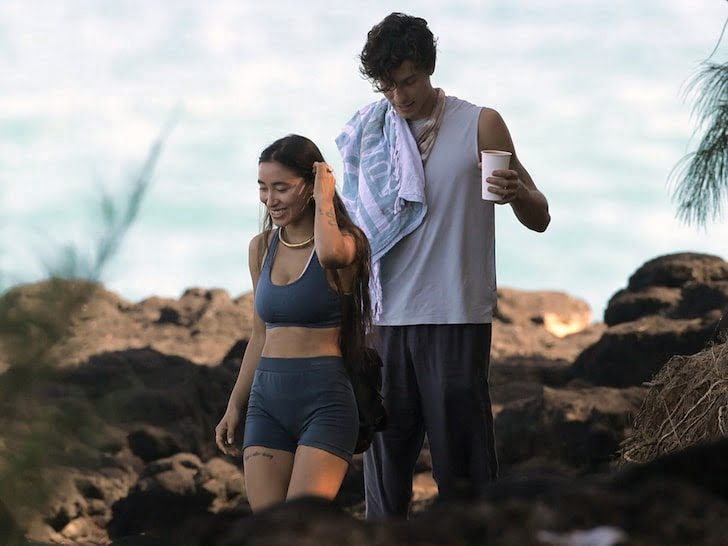 Shawn Mendes was seen doing yoga with a woman who appears to be a yoga instructor. The woman is said to be a yoga instructor and her name is Hitomi Mochizuki. Both Shawn and Hitomi were spotted together near Hawaii beach and they were also quite cozy. It is being said that Mochizuki is a mutual friend of Shawn Mendes and Camila Cabello. Shawn was captured snorting an unidentified substance in his nose while Hitomi was helping him out with it. After their yoga session, the two also walked together and had a coffee together. It is being said that Shawn Mendes went for a yoga session for detoxification. This session helped him in releasing out the negative energies and also get rid of excessive stress. This is the first time Shawn Mendes is spotted with a new woman after his split with ex-girlfriend Camila Cabello. Some fans claimed that Shawn Mendes is trying to move on from Camila Cabello and is looking for a new partner. Well, we don’t know the truth behind Shawn’s relationship with the brunette yoga instructor. 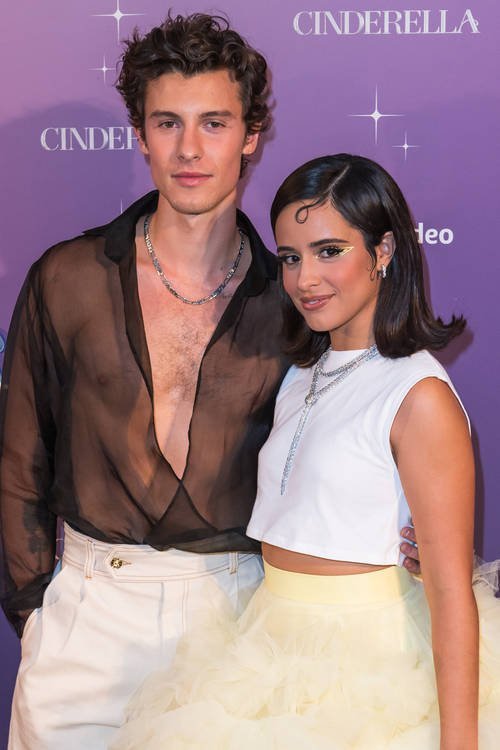 Shawn Mendes and Camila Cabello started dating in 2019. The duo also quarantined together during the pandemic. This gave them a lot of time to spend together and work on their relationship. The couple loved each other a lot. However, they soon realized that there are a lot of differences that cannot be fixed and thus they decided to part ways. In November 2021, the duo announced their seperation. They also stated that they would remain friends forever and always support each other. Shawn and Camila supported each other throughout their relationship and are still supporting wach other post their breakup. Fans want the two to reconcile but we don’t know if it’s ever gonna happen.

Is Chris Evans in a RELATIONSHIP? Whom is he Dating?