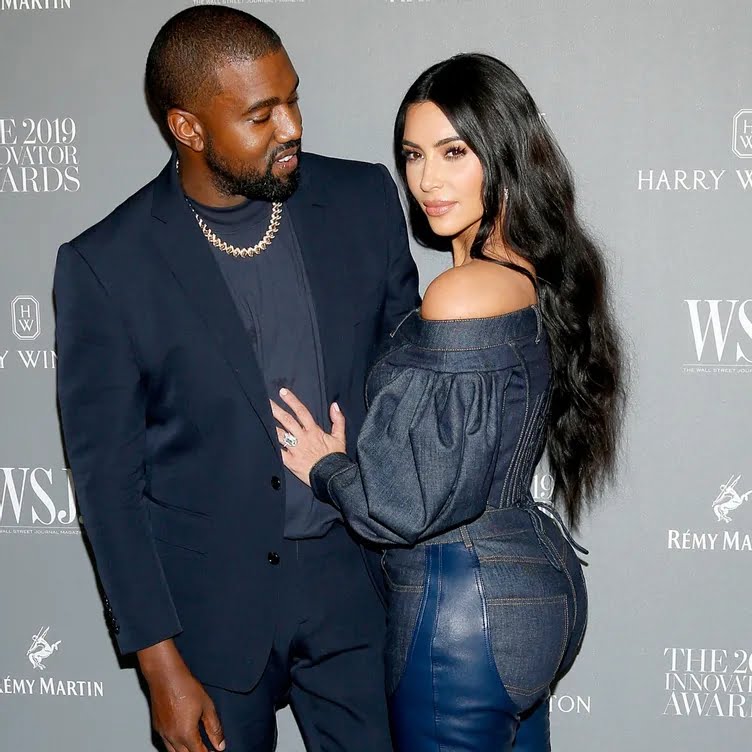 We all know about this major celebrity split! Kim Kardashian and Kanye West separating their ways and putting an end to their age long relationship! Both have been together with one another since the year 2012. Their split is a major shock for the whole of the industry. Well currently both are dating different person’s. So are the two trying to make one another jealous? Or is it just a one sided deal? Well, to know it all, stay tuned with us, just right here! 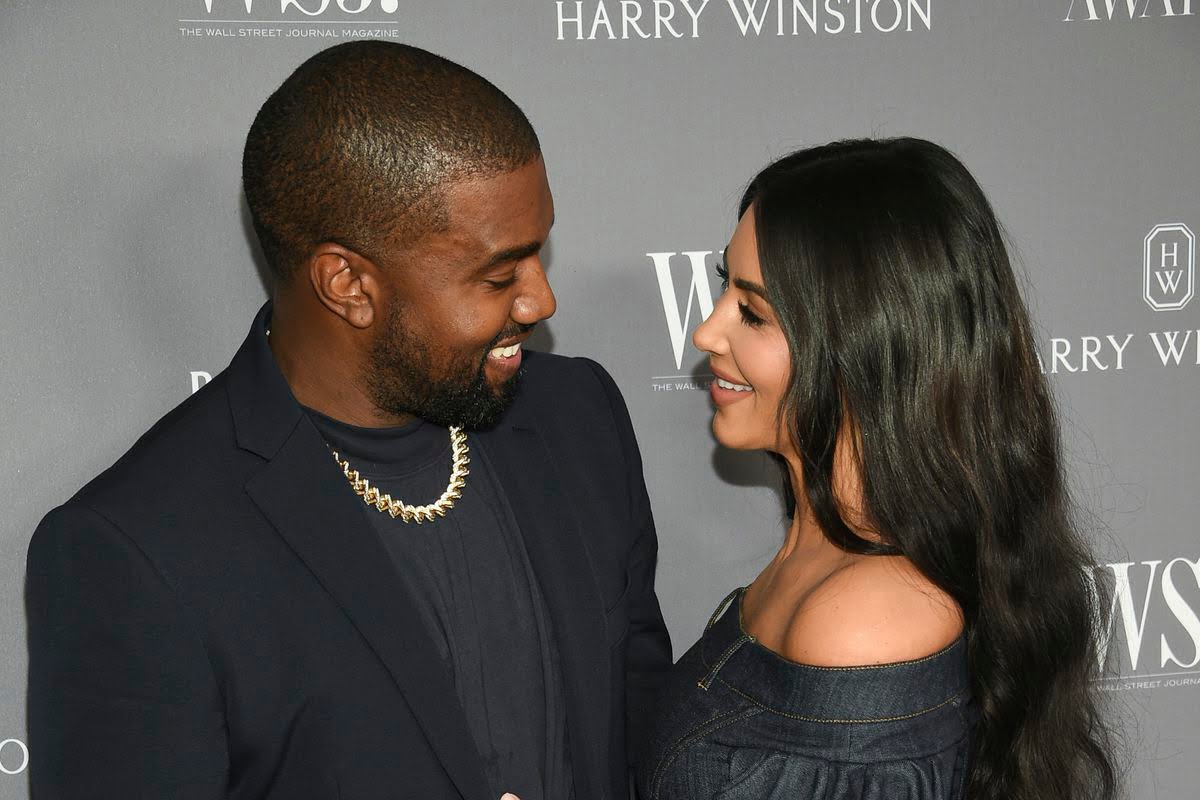 Kim Kardashian And Kanye West Have Decided To Say One Another The Final Goodbye! 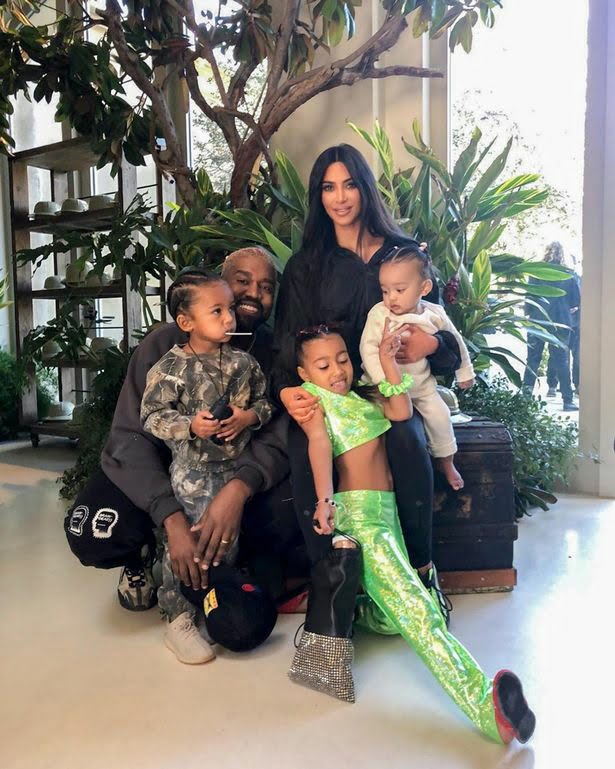 As per our sources, the split was result of a huge fight between the two. It looks like both had issues with each other’s “looking at life” perspective. Clearly, both wanted different things. Although, Kanye tried to a limit to make things work and also tried convincing Kim to get back with him. But Kim thought it would be best for the two of them to call of their marriage. 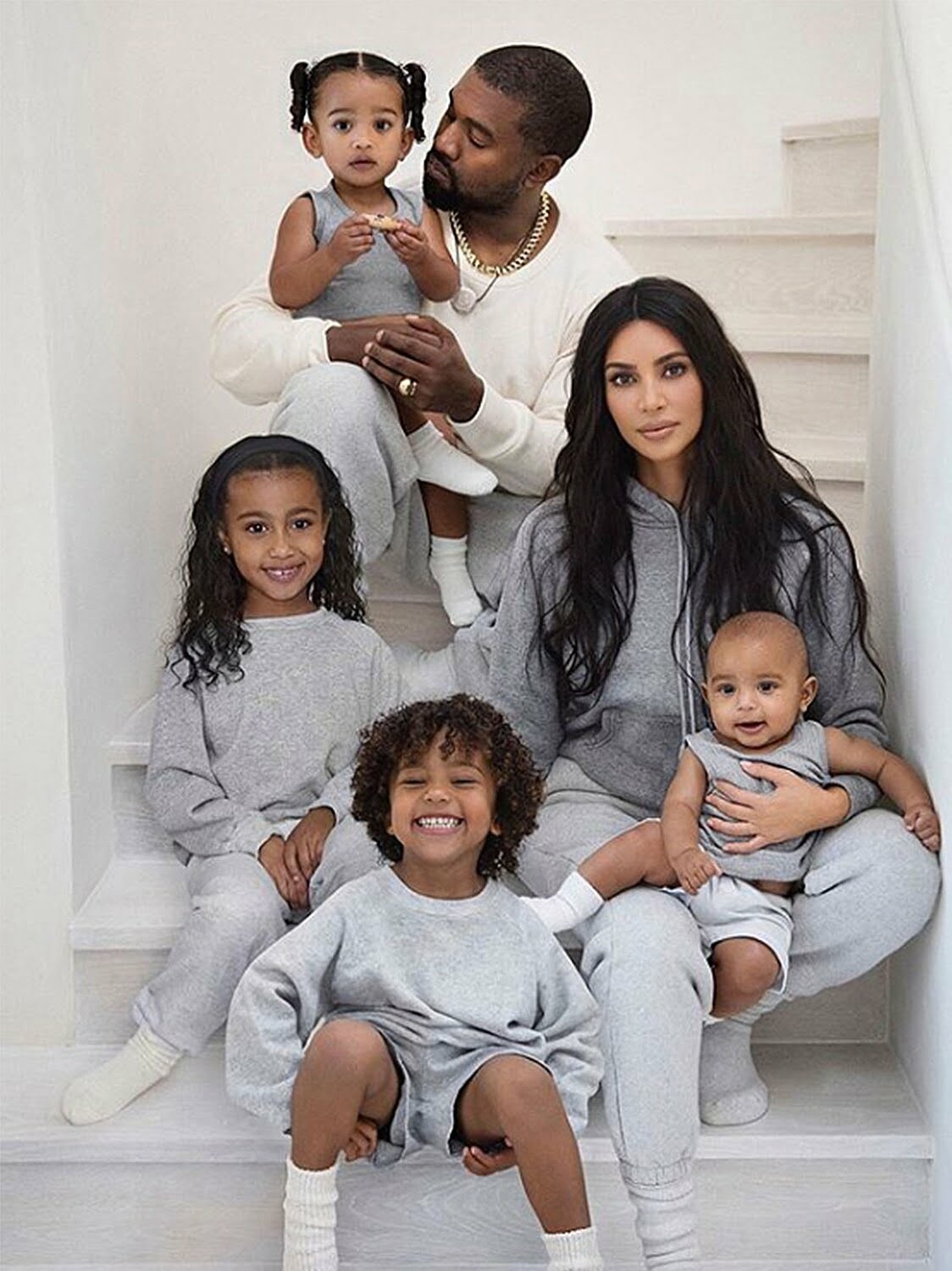 Both the celebrity personalities have decided to coparent their four children. Both might have parted their ways from one another, but the age long mutual understanding and friendship between the two, still exists between the two. 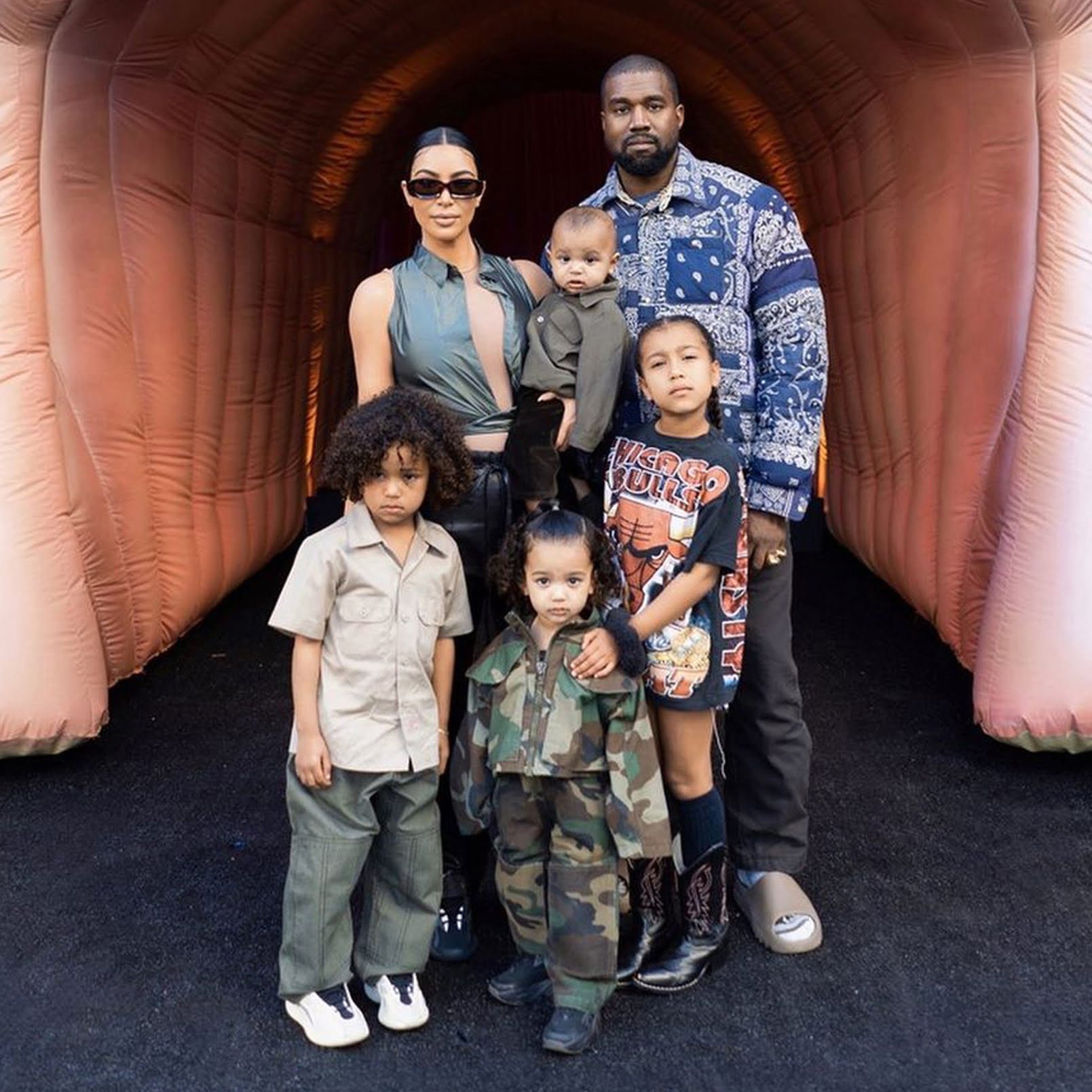 Who Is Kim Kardashian And Kanye West Dating Currently?

Currently, Kim and Kanye, both are dating different people. As of now, Kim Kardashian has been spotted in Bahamas with Pete Davidson. Looks like the two of them, had marked a great start of the year, by enjoying a pleasant sunny vacation in “The Bahamas”. The two are enjoying each other’s company and looks like things are slowly and steadily becoming serious between the two. 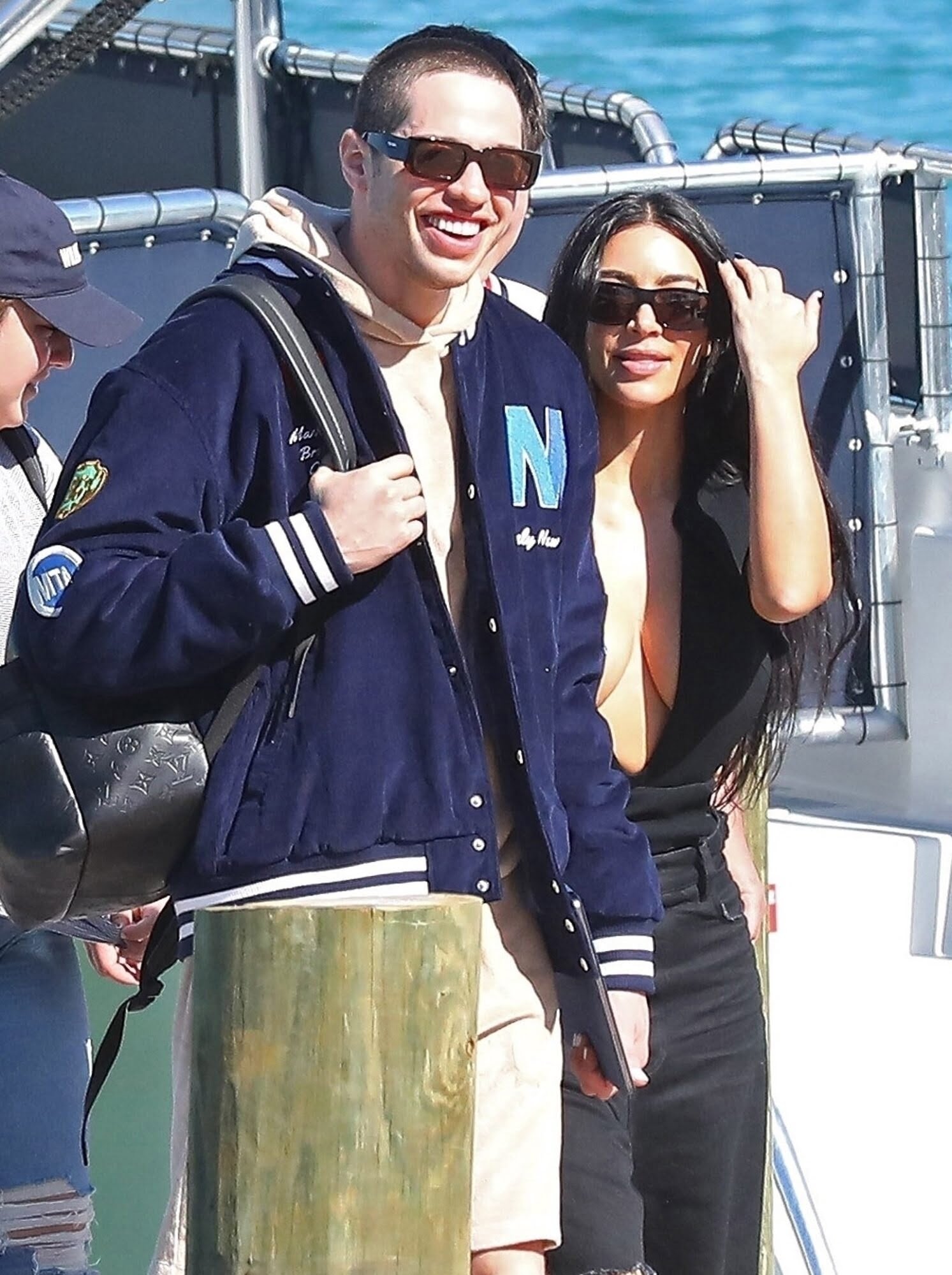 On the other hand, Kanye West is currently involved with Julia Fox. Just like her ex wife, he too had made his relationship public. But hey wait there, that’s not end of the tale, as Kim thinks Kanye is just trying to make her jealous by dating Julia Fox! 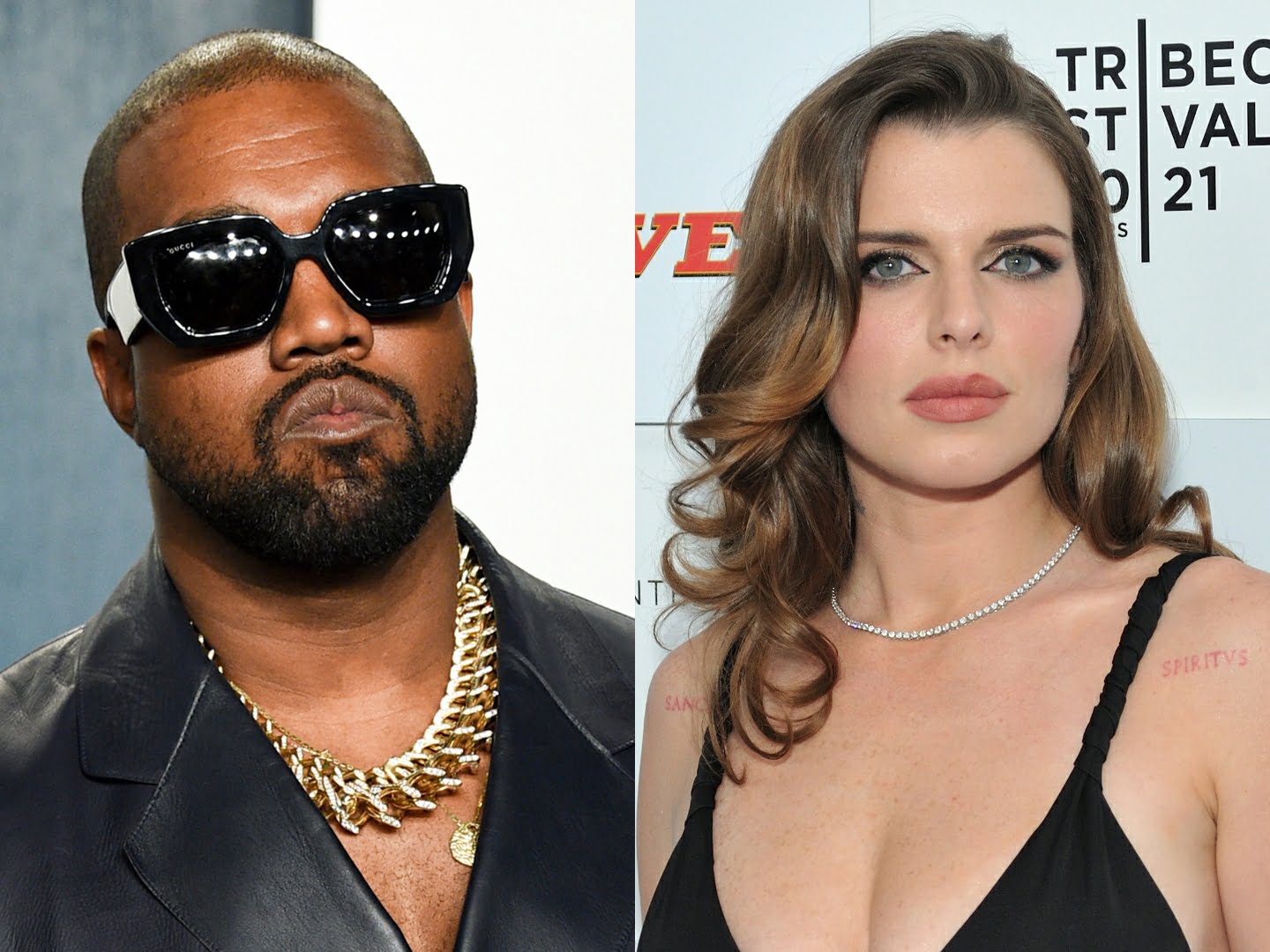 Kanye’s Move Of Dating Julia Fox, Is just Another Attempt By Him To Make Kim Jealous?

Kim Kardashian has recently opened up about her view on Kanye West’s new relationship with Julia Fox. She personally think Kanye is dating Julia Fox, just to make her jealous. Not only that, but she went to an extend of saying that Julia herself knows that Kanye is just messing with him. 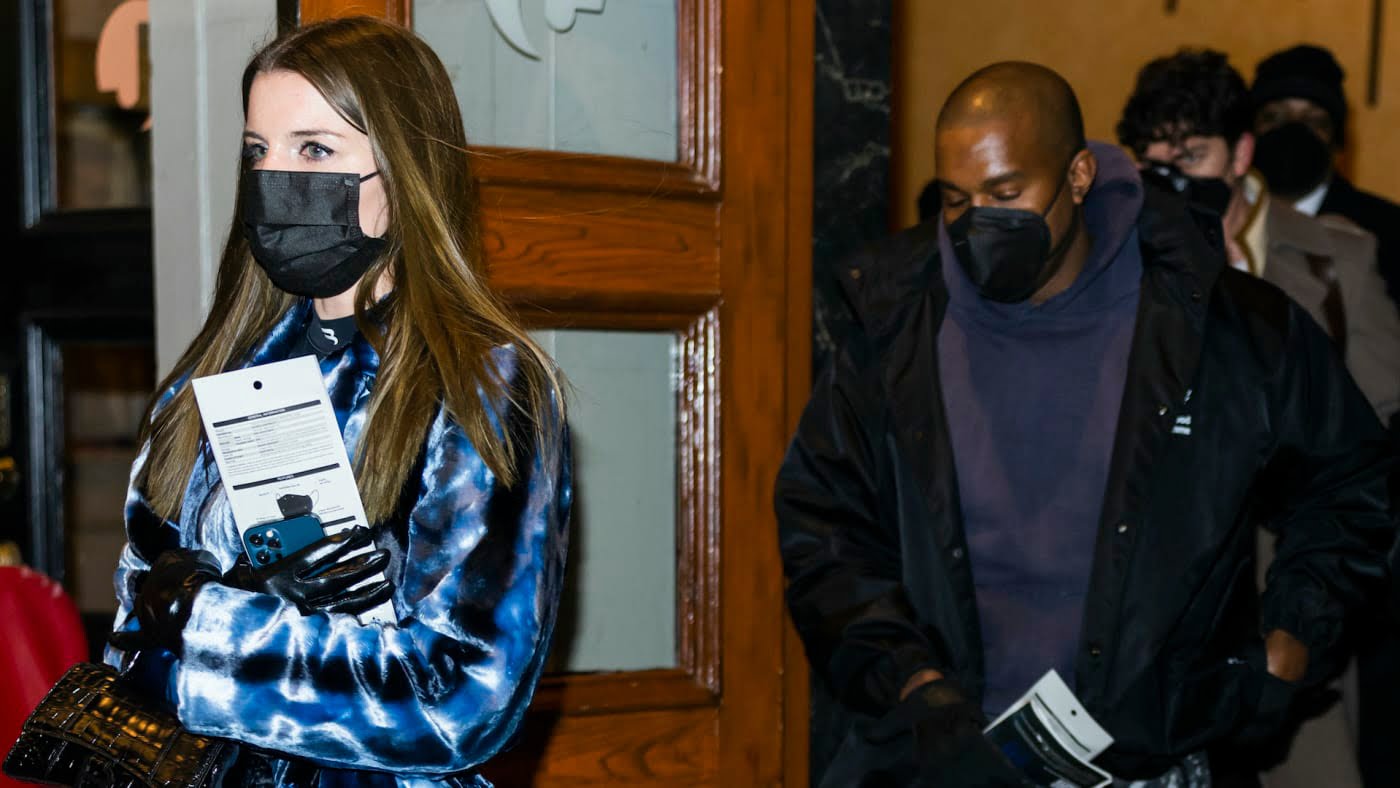 But guess what, Kanye might try a few times more, as nothing is gonna melt down Kim Kardashian. Our inner sources say, Kim doesn’t really care of the fact whom Kanye is dating, as she is currently really happy with her new boyfriend, Pete Davidson. Well, until we get something new on this topic, stay tuned with us, to know more of fresh and hot updates on Hollywood celebrities and much more. 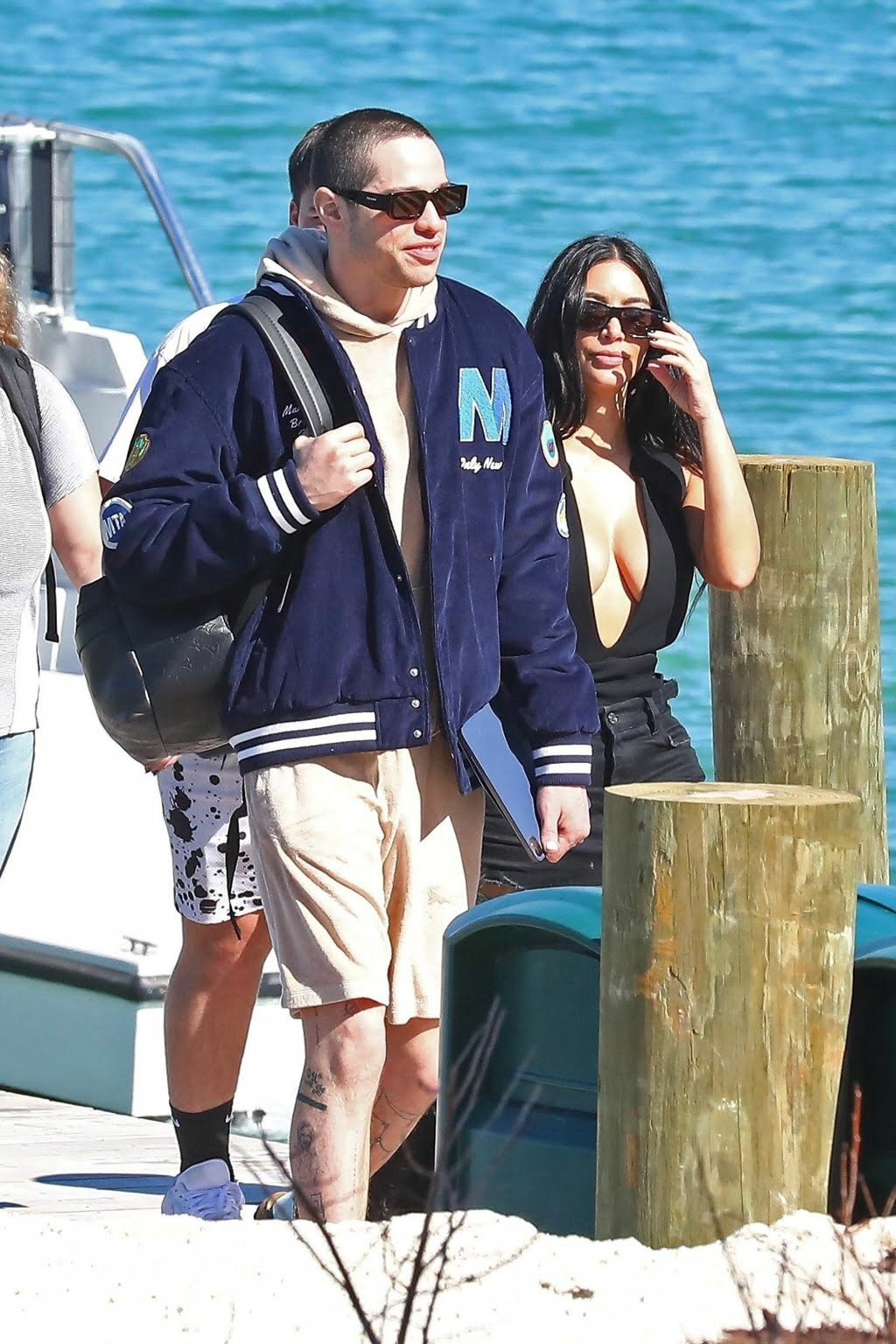