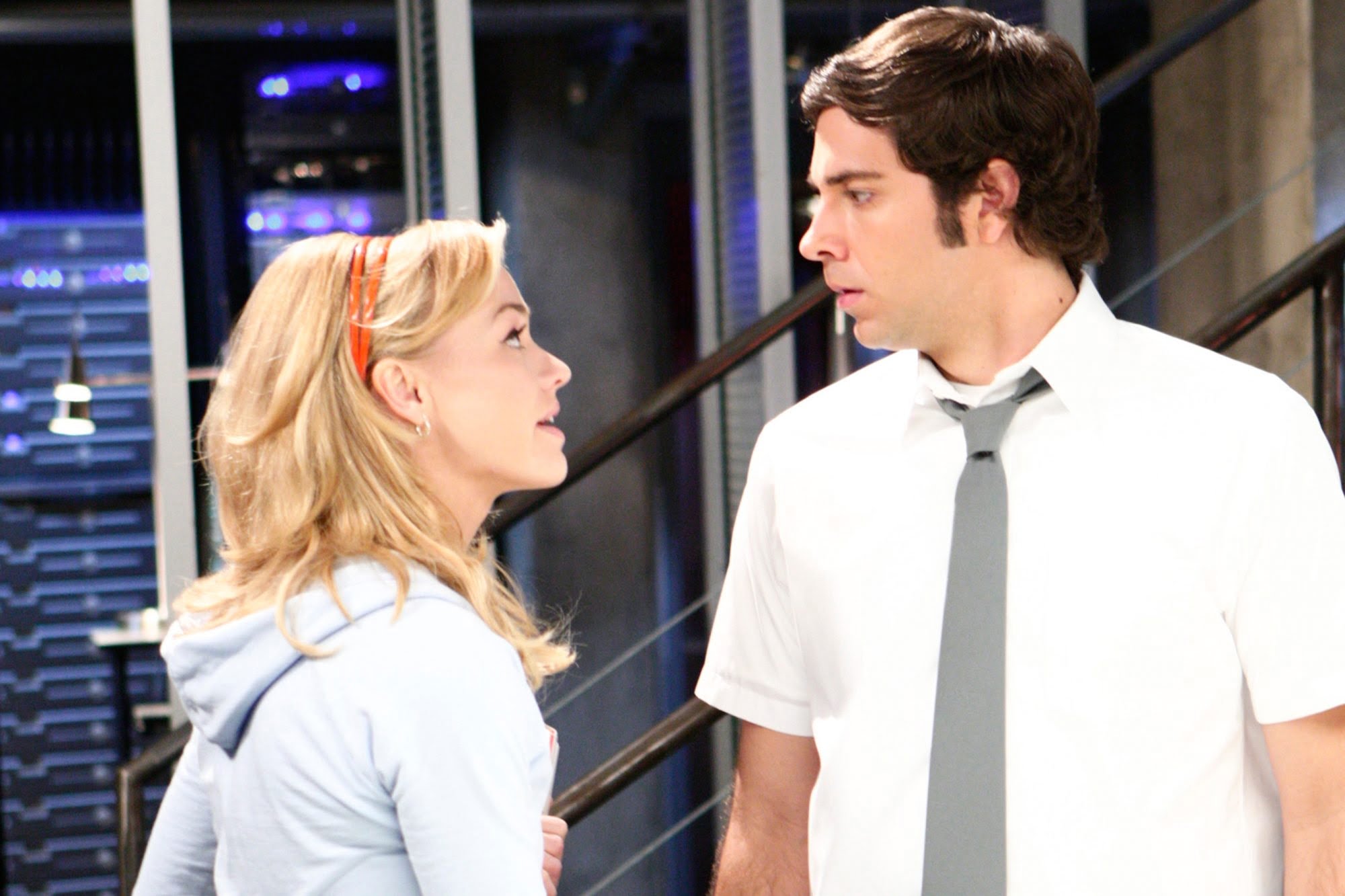 After a prolonged wait, finally, we have an official update on the movie, Chuck. This happens to be the most awaited film of the Shazam! star Zachary Levi. The American actor has been trying damn hard to make the movie come true! Finally, after so many years, Zachary Levi had made some progress towards his dream project, Chuck. Stay tuned with us, to know all about it, just right here. 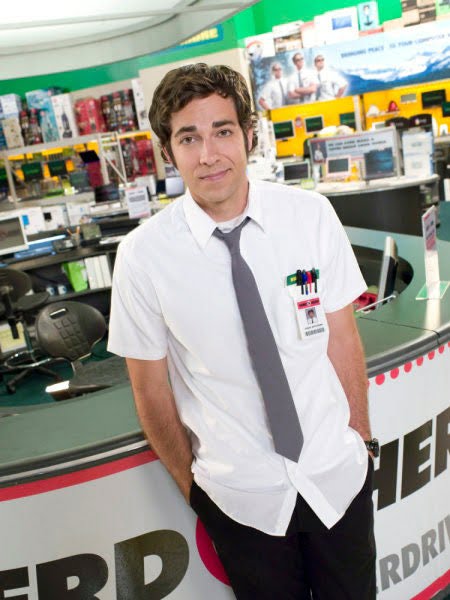 Is The Movie Chuck Confirmed? Zachary Levi, Himself Confirmed The Movie?

In an uncut podcast with Michael Rosenbaum, Zachary Levi finally talked about his dream project, Chuck. The project has been on major hold. He is working really hard towards the Chuck franchise. Even before he wrapped up the show, he had a vision for the movie, Chuck. But due to short budget and time issues, his dream project never came true. He has been trying since 2012, to make the movie happen but unfortunately, it has always been on pause. 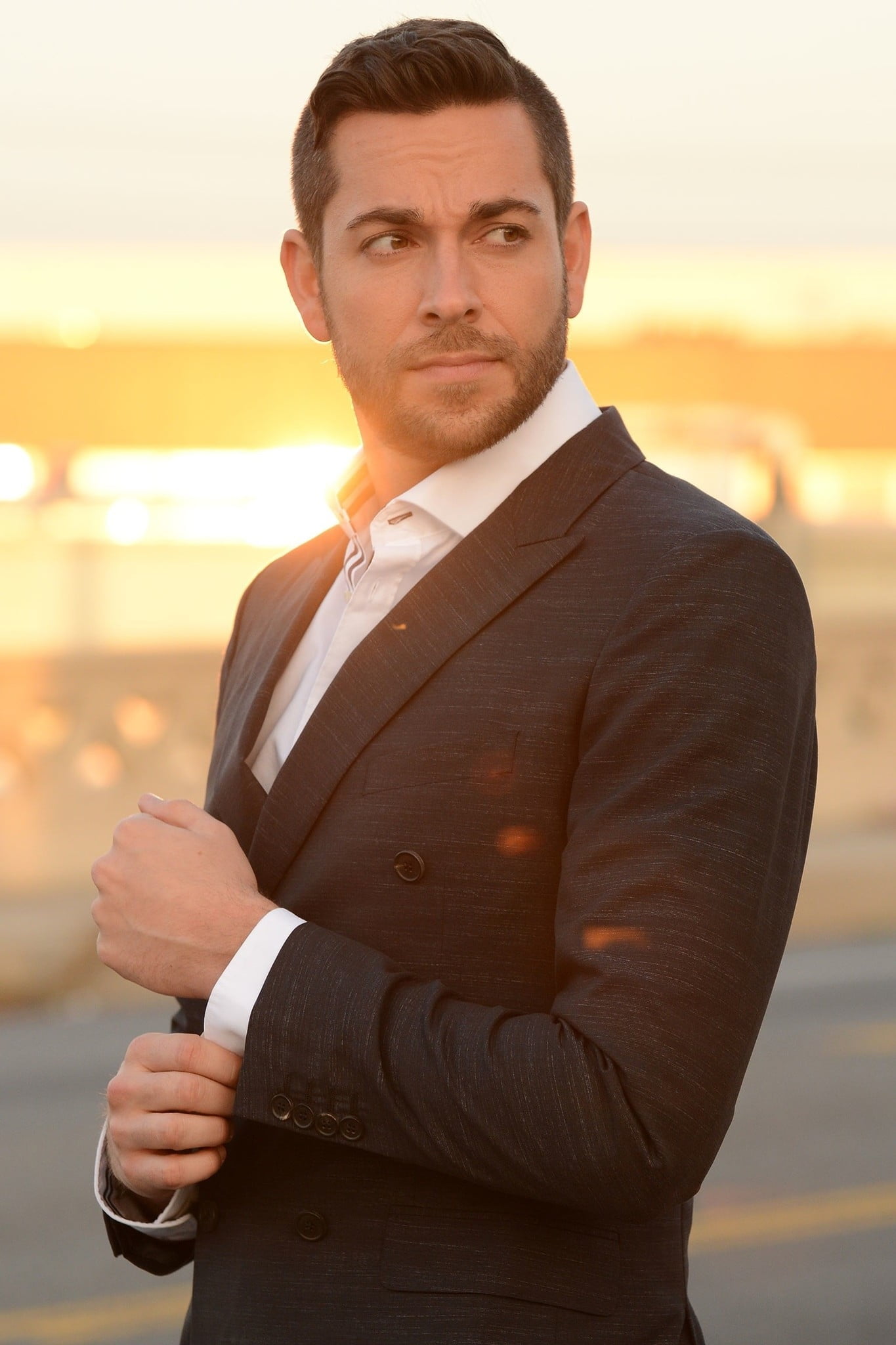 But finally, some hope has come for him. Recently, he had a chat with the creators of the show, Josh Schwartz and Chris Fedak. They talked about his dream project. In fact, during the pandemic crisis, the whole Chuck cast came on board through a Zoom call. The series was special for everyone. The cast members looked pretty interested in working on the movie, Chuck. Even in a virtual meet-up, the cast members could feel the sense of reunion within themselves. 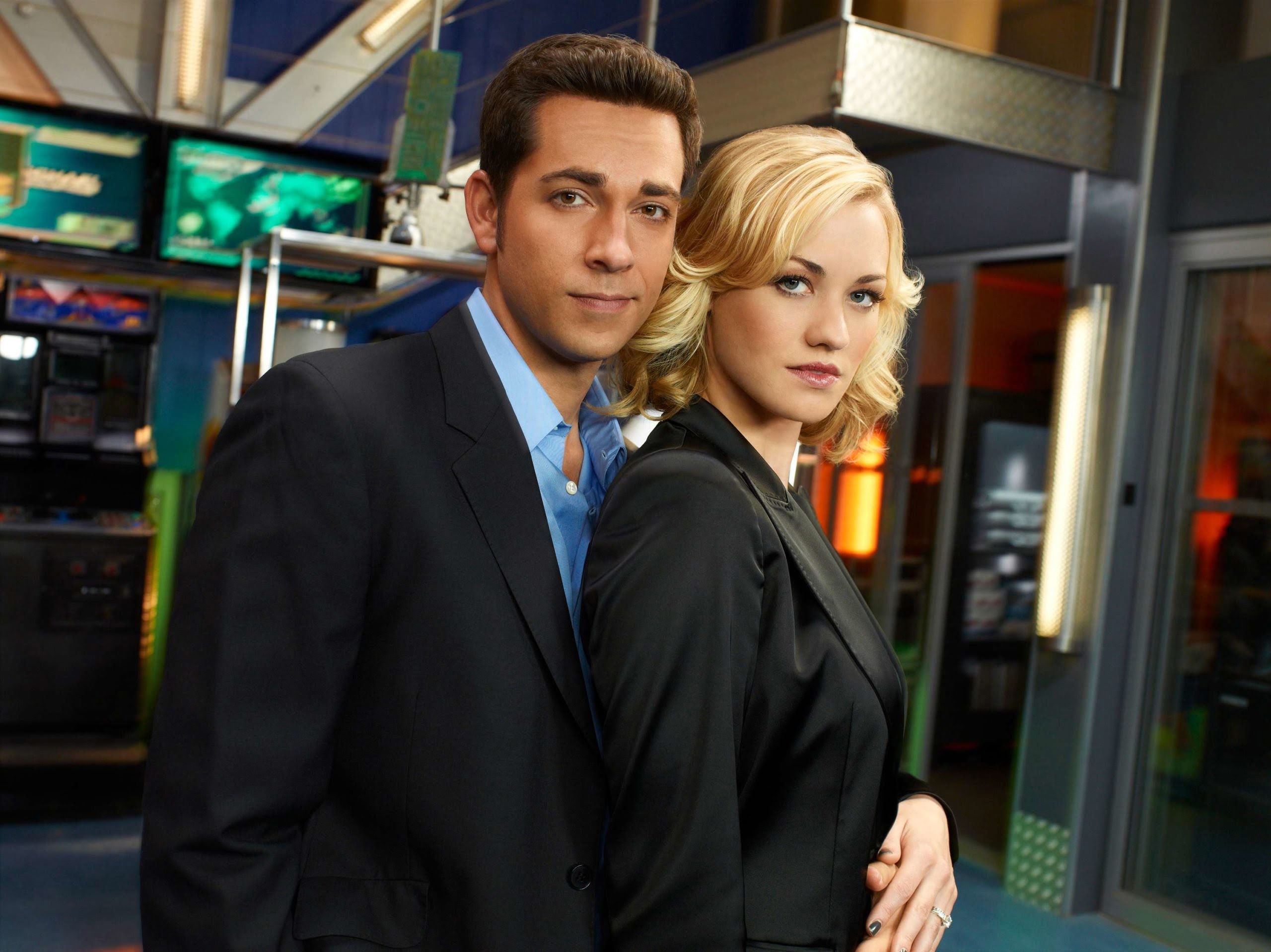 It isn’t official yet, but Levi thinks this time something might happen. Fans have been waiting for the movie for a really long time now. He hasn’t promised, but he thinks the movie might be a few more years away from you. Zachary is very determined towards his Chuck project. The movie, Chuck might drop around really soon. But will Warner Bros. approve Levi’s project? Will Zachary Levi’s dream project ever come true? 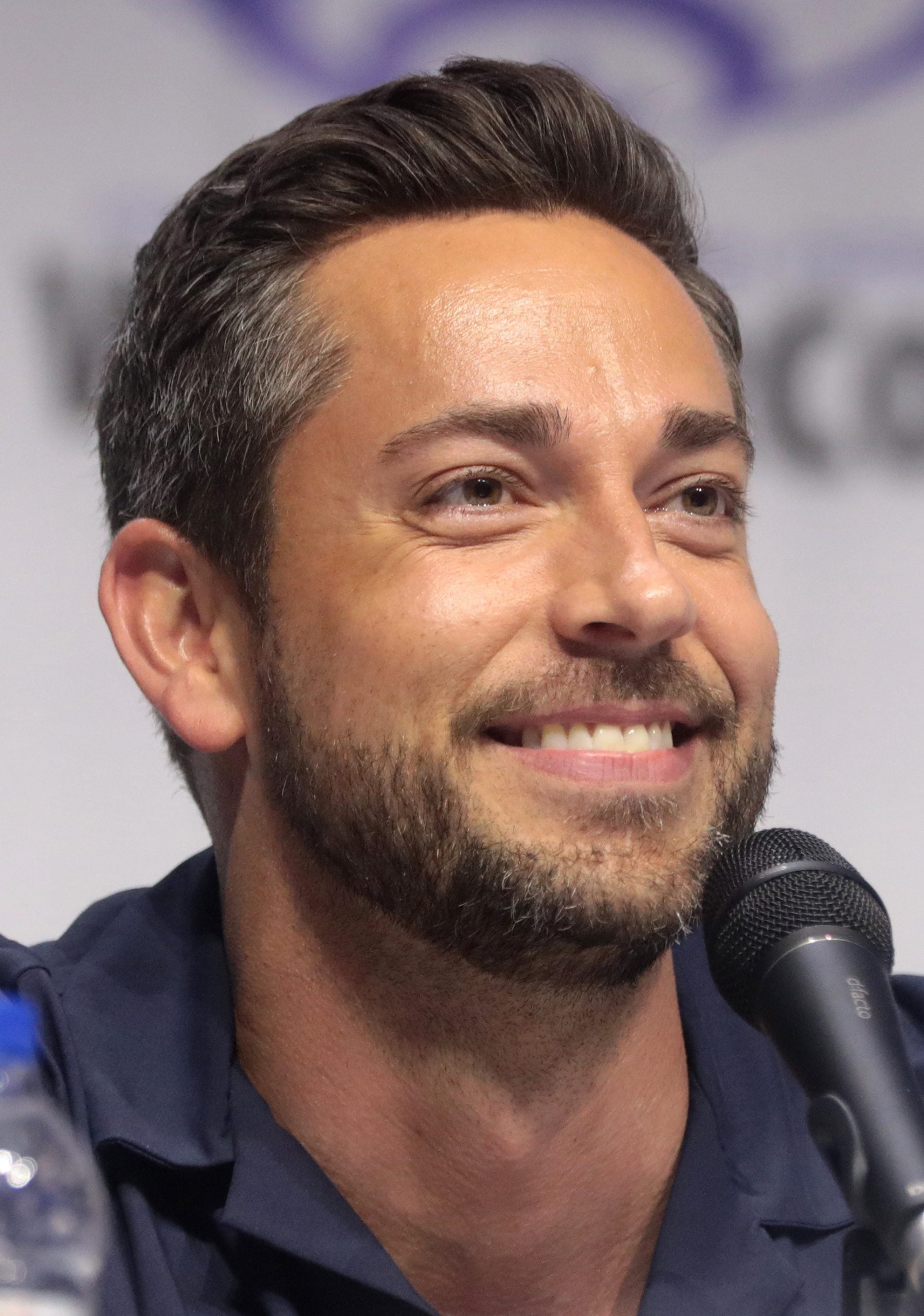 Zachary Levi Is Struggling To Get A Platform For His Movie, Chuck! Know All About It, Just Down Here!

Though Zachary Levi has given us some hope for the movie, Chuck. But he had delivered a similar type of verdict back in 2017 and we still don’t have a movie in line. This time, he sounded pretty optimistic about his project. But we can’t ignore the fact, that his movie still doesn’t have an assured platform. He initially had plans for Netflix. But seems like Netflix is not interested in taking up the project. 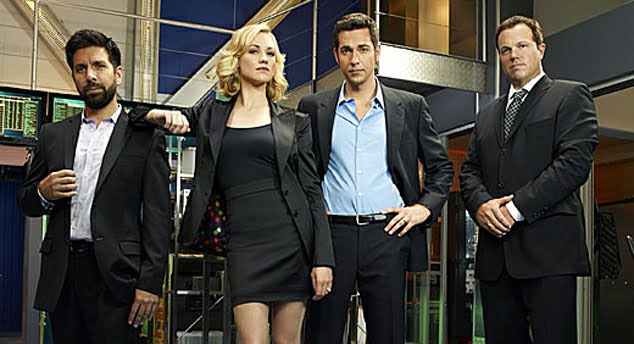 Netflix didn’t have a place for the movie Chuck. But HBO Max might be the turning point for Zachary Levi’s dream project. Warner Bros. is still silent on this matter. But Levi sounded pretty confident when he addressed the Warner Bros. studios. So will the movie, Chuck finally get a place in HBO Max? Well, this can only be known when the studios show the green light to the movie. We will surely give you more updates on the movie, as soon as we find something new on this topic. Until then, to get the latest updates on new movies and shows, stay connected with us, just right here.