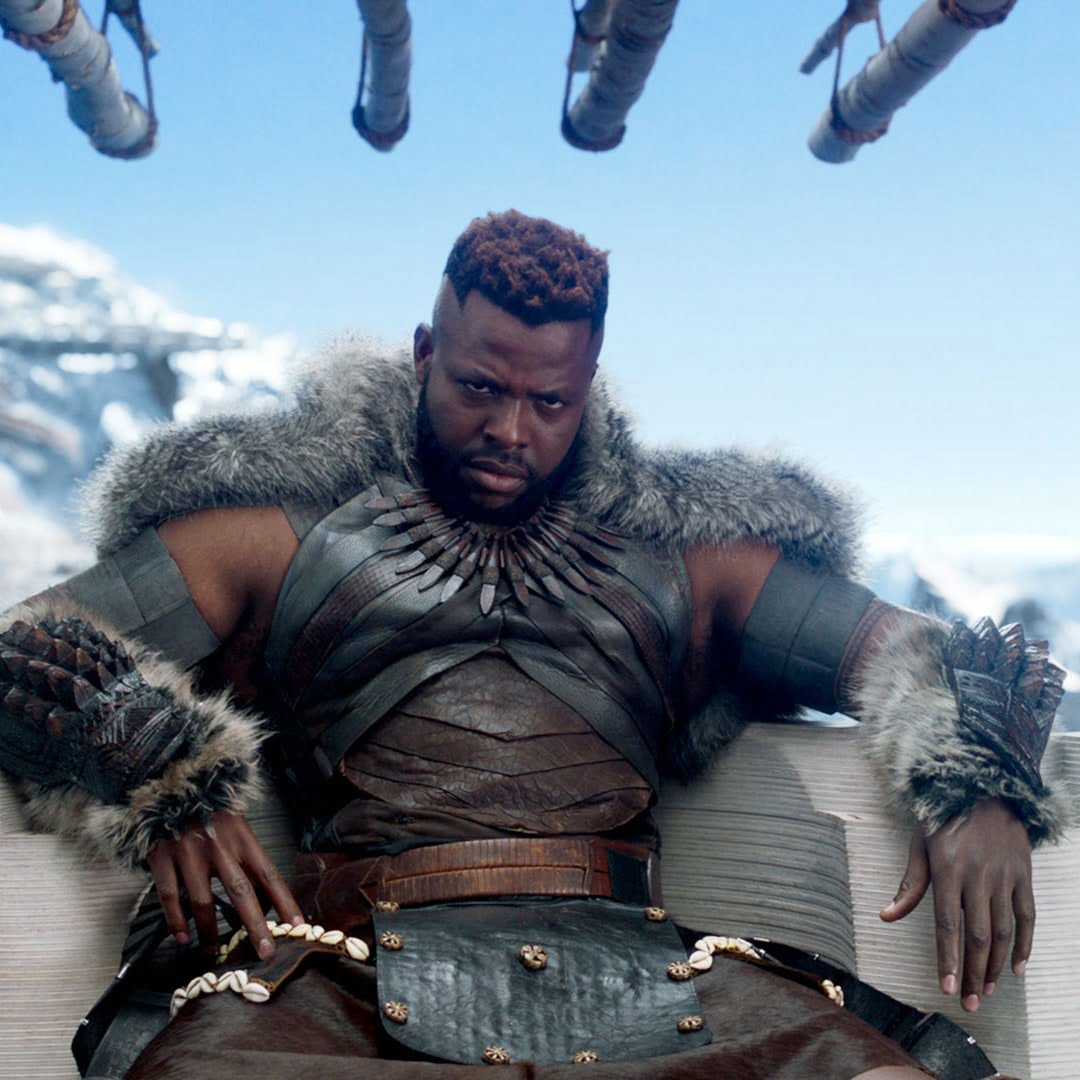 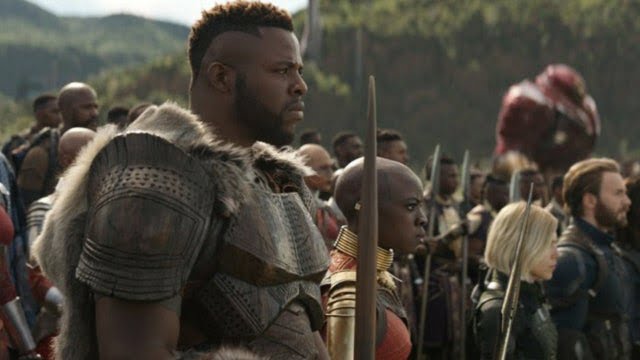 According to our inner sources, Winston Duke has received a significant raise for his role in the upcoming Marvel movie. The actor is currently filming for Black Panther: Wakanda Forever! Sources confirmed his role has been expanded in the movie. He might be the next Black Panther. Though the star hasn’t confirmed the above news. But M’Baku will have a major role to play in the sequel Black Panther movie. 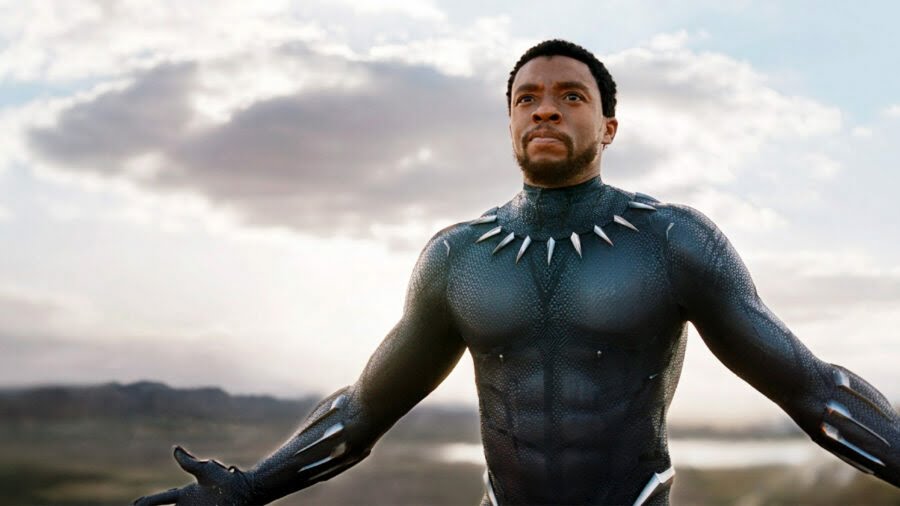 The sequel movie was renewed back in the year 2019. The movie had been on hold for the past 3 years. We all know Chadwick Boseman passed away in the year 2020. There is no denying the industry had lost an exceptionally talented actor. MCU had already declared that they are not going to replace his role in the movie! T’Challa is an important addition to the MCU family, no one can nail and adapt this role better than Chadwick Boseman. But someone needs to carry forward its legacy! 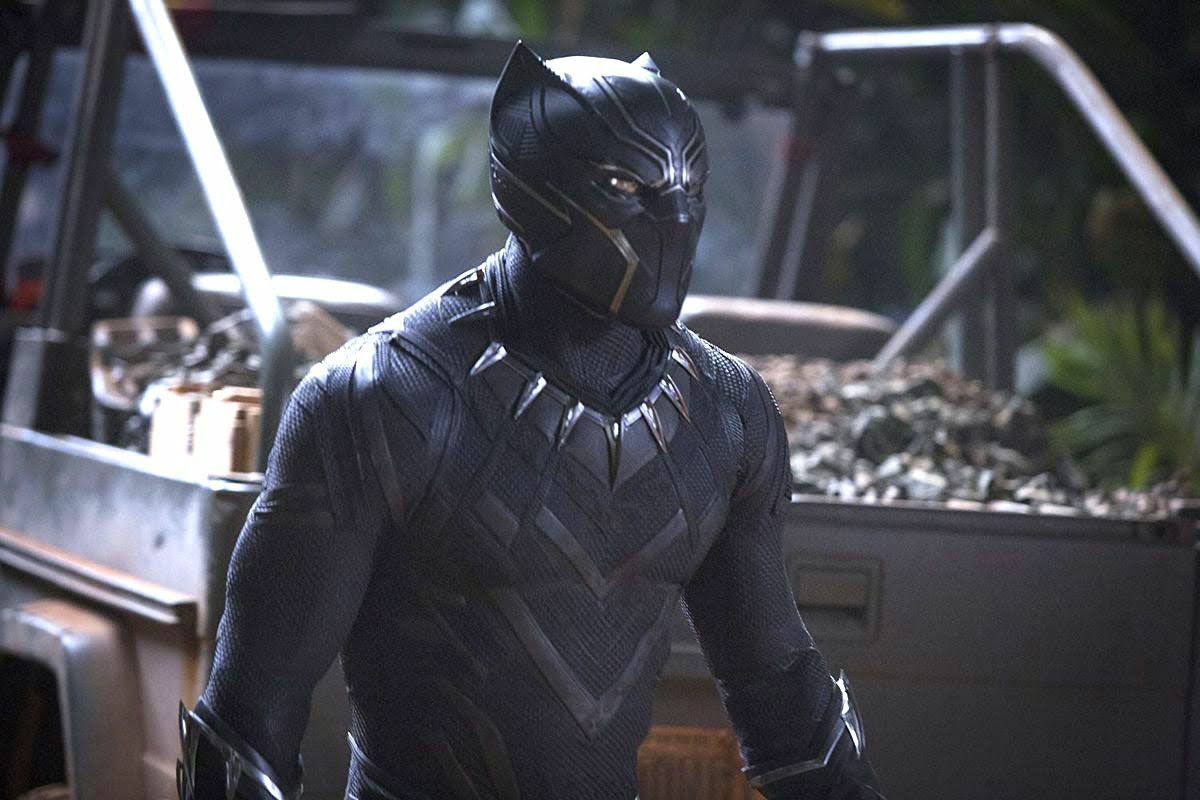 The filming for Black Panther: Wakanda Forever is going on in full swing. Either Shuri or M’Baku will be in charge of the vast Wakanda kingdom. Previously, Letitia Wright was seen as the center of attraction for the sequel movie. But our recent study had revealed that there is a strong chance and opportunity for M’Baku to takeover T’Challa’s position in the film. Winston Duke had delivered an intensified role in the previous Black Panther movie. So far, we haven’t heard much from him on this matter. The production of the film will soon wrap up. Thus we are expecting to receive the confirmed information on this matter, really soon. 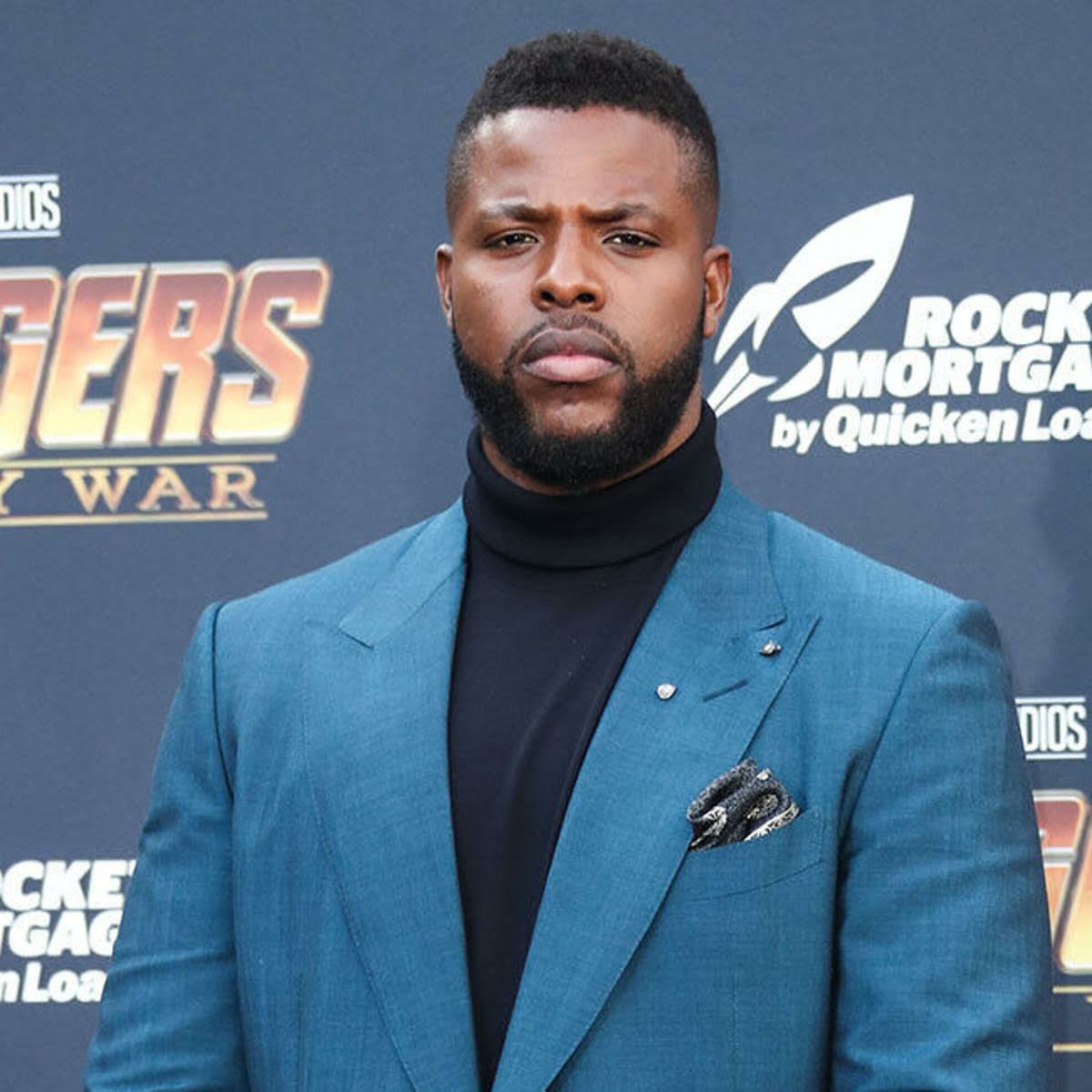 Everything You Need To Know About Black Panther: Wakanda Forever Is Down Here!

Winston Duke, who is known for his role of M’Baku in the MCU world, is set to play a major role in Black Panther 2. So far he has appeared in three Marvel movies and has performed quite well in his role. But the upcoming Phase 4, marvel movie, Black Panther: Wakanda Forever might be a changing point for his career. 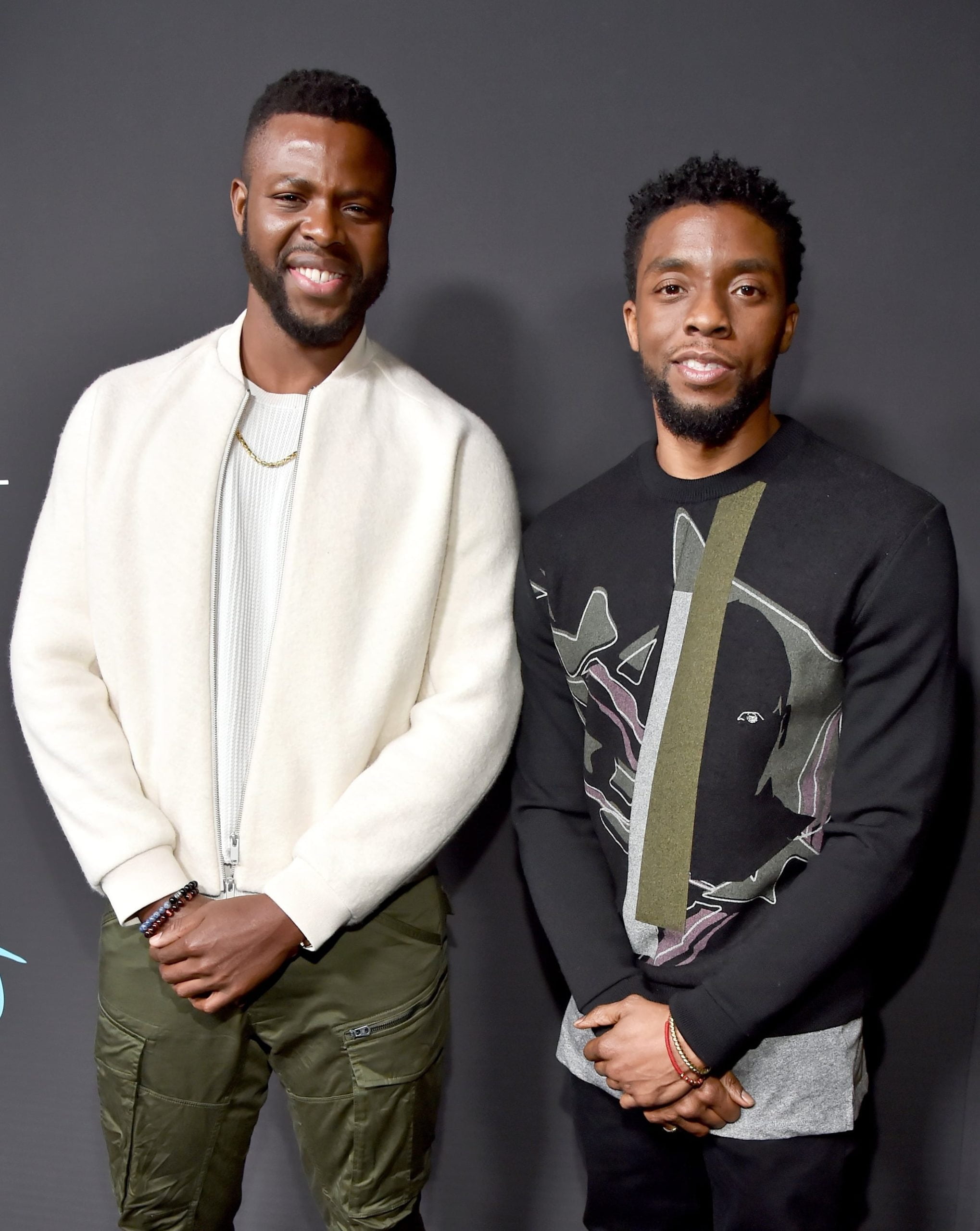 We are expecting to see the trailer of Black Panther 2 by the summer of this year, 2022. The movie is set and scheduled to roll out this year on the 11th of November, 2022. We are anticipating, in the upcoming movie, M’Baku will either stand out to be the next Black Panther or he will become Wakanda’s ultimate ruler. We will definitely update you more on this topic, as soon as we hear something new on this matter. For more such updates on exciting Marvel movies and shows, stay connected with us, just right here.