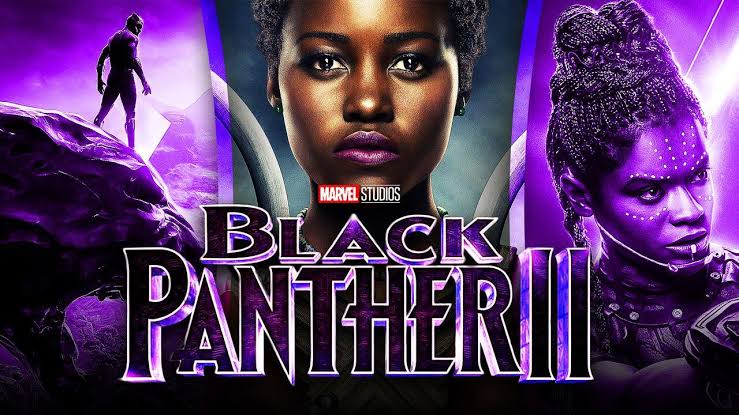 While Michael B. Jordan seemed to be the first choice for playing the role of black panther in the sequel to black panther but seems like Marvel is having a hard time deciding between him and Letitia Wright because of the fact both seem to be perfect to take on the mantle of Future ruler of Wakanda and as well the throne to Black panther.

While Marvel recently has given hints that it is ready and already has decided that Letitia Wright will be playing the role because of the fact that she is Shuri and next in line to black panther.

Marvel has stated that it won’t be changing Chadwick Boseman and it is impossible to replace him. So to not disappoint the fans and as well as people who would be seeing the next part it makes more logical sense that Shuri aka Letitia Wright will be the next in the line to be handed over the mantle of Black Panther. 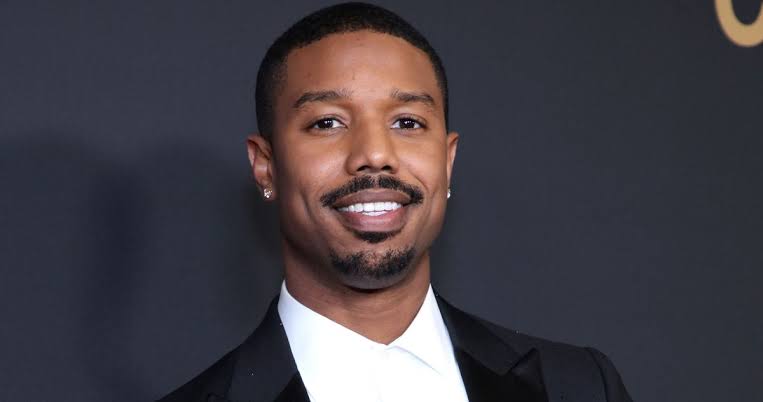 That may be true but marvel certainly also has some issues with how Letitia Wright uses social media and they believe that could lead to a problem in the movie and they are already ready with a backup plan in case things go wrong that means from confirmed sources that by the end of the second part Shuri will not be black panther she will give up the role and someone other will play the role.

That will a shocking for fans who have been waiting for more time since Chadwick Boseman passed away. But according to marvel, everything is in place as it should be. 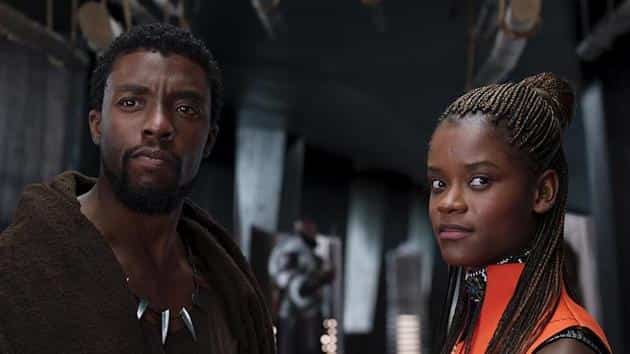 While we talk about this to we will also tell you about why Michael B.Jordan is not there yet.

The fact for sure is Killmonger played by Michael B.Jordan is dead and can’t be possibly seen anywhere. But in case if he makes a sudden appearance that will be surprised that he came back to life and played a role that was most anticipated. But that certainly seems off-putting and doesn’t make sense.

No one can say that he won’t be there maybe Marvel has plans for him to be brought back by the end of the second part but that is also certainly not for sure.

While the has begun in production and you can see every status of the movie here.

Well, see the movie finally hit the theatre on November 11, 2022. Only if the current pandemic doesn’t do any kind of delays for the movie.

Till then Happy reading.