Currently, Black Panther 2 is in making. Fans are highly excited to see what happens next in Black Panther 2. What does the movie hold for us? The movie has almost completed its filming session. The audience awaits to know who will carry the Black Panther legacy forward! Stay tuned with us to know all about it, just right here. 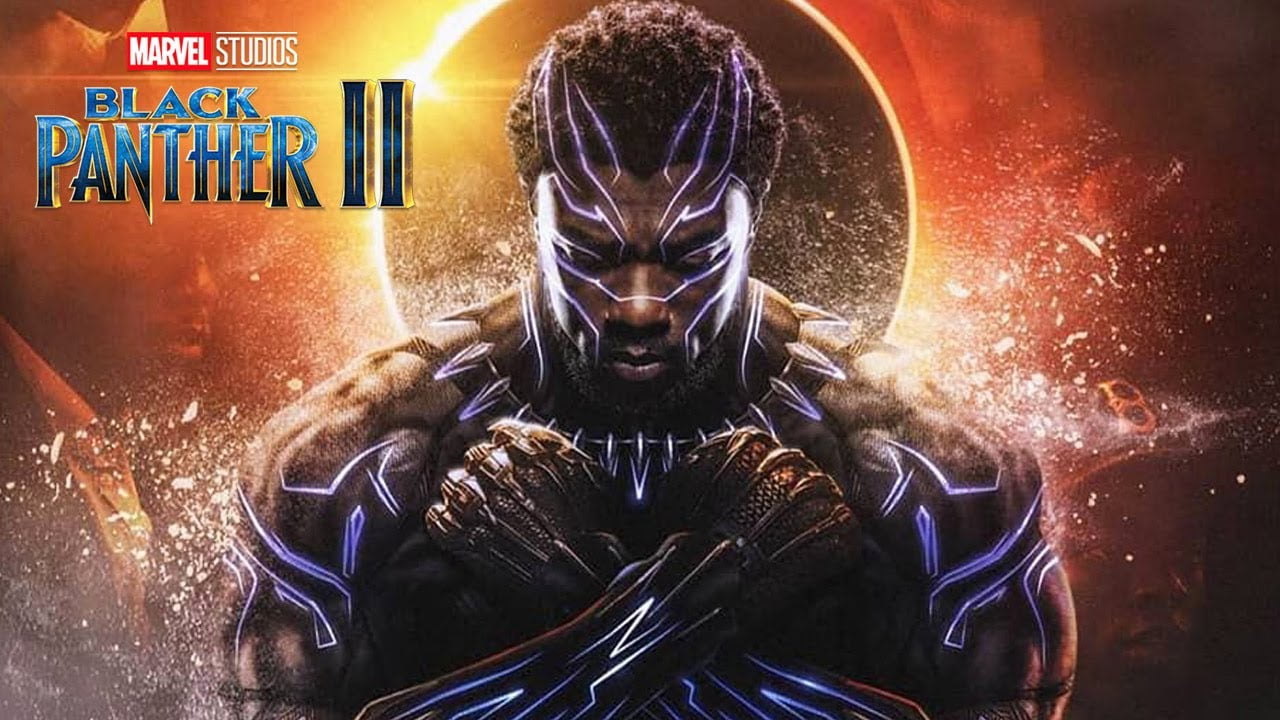 Will There Be A New Black Panther?

The sequel to the movie, The Black Panther is on its way to rolling out next year. But if you are thinking, we might see a new Black Panther, then let me stop you right there, as you might be wrong in this case. Ever since we lost Chadwick Boseman in a tragic death back last in the year, August 2020, fans have been highly sad for the loss of a such great actor. 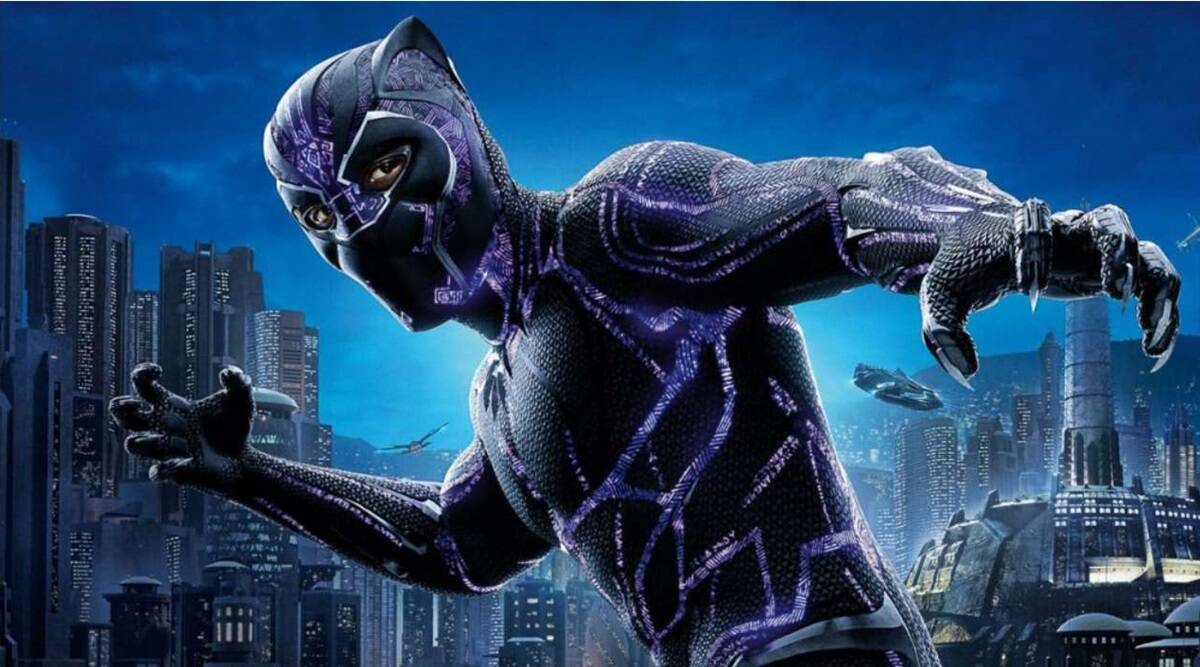 Thus, the authorities from the Marvel Cinematic Universe have decided to not replace our legendary Black Panther from the tale. Such a lovely tribute to the amazing actor has definitely warmed up his fans as well. With that we confirm, there will not be any replacement for T’Challa. But yet, one thing is for sure that we would definitely miss him in The Black Panther 2. 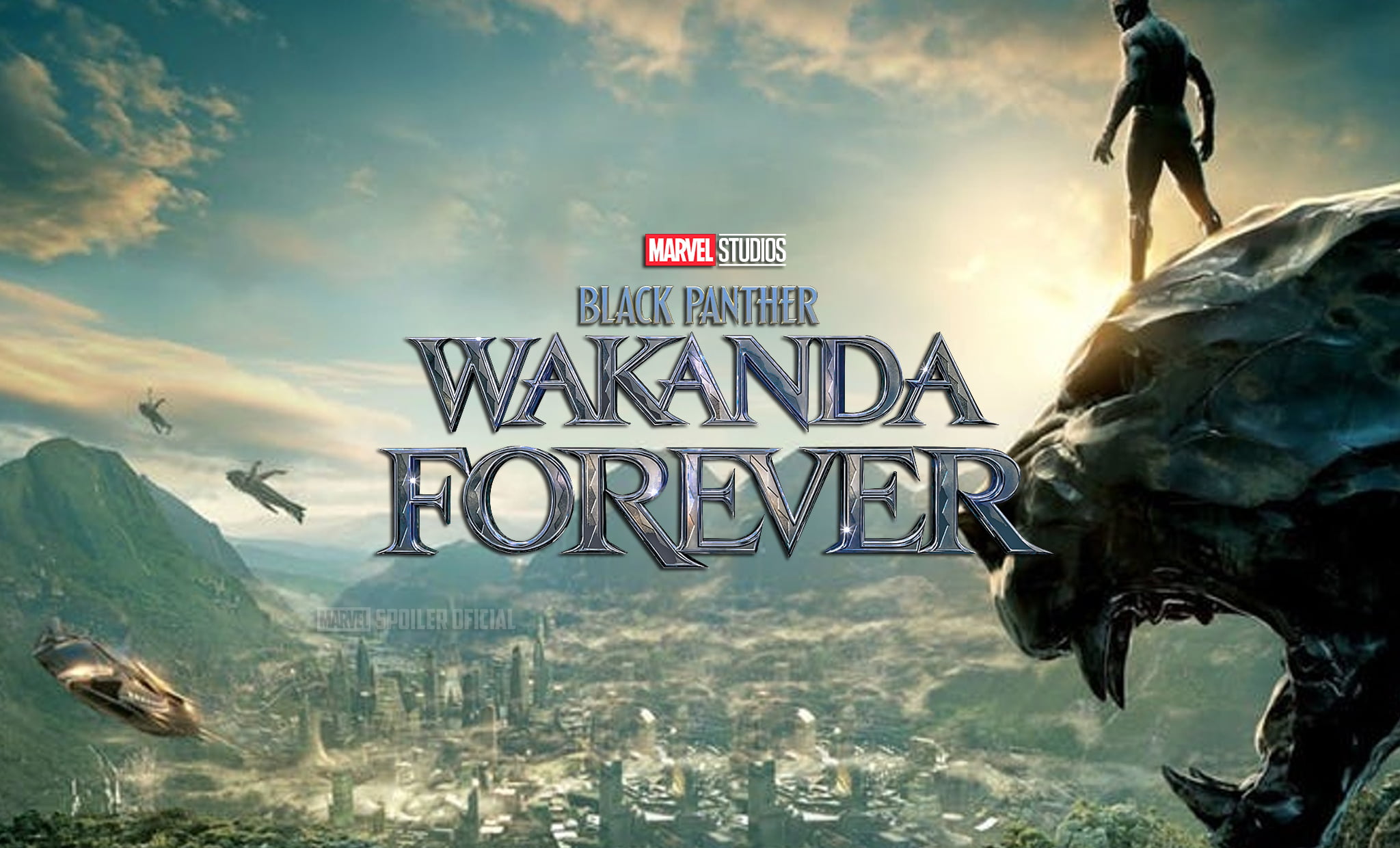 5 Characters- Who Will Have A Greater Impact On  Black Panther: Wakanda Forever 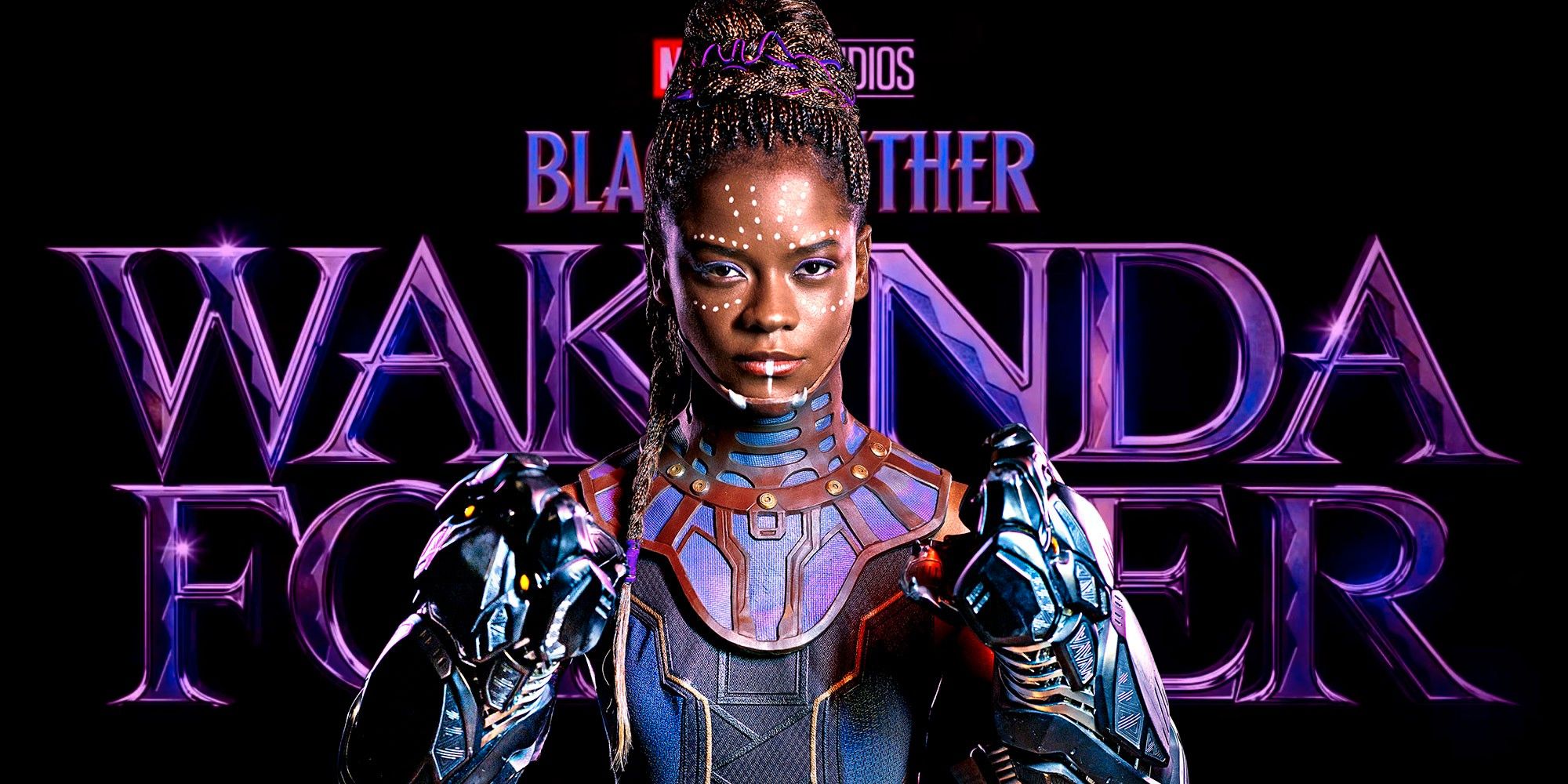 First on the talk is Shuri, the role is played by Letitia Wright. We are surely about to see her role in much more high dimensions. The fans already love her a lot, but she will definitely be displayed as even more strong and powerful in the upcoming movie, Black Panther: Wakanda Forever. 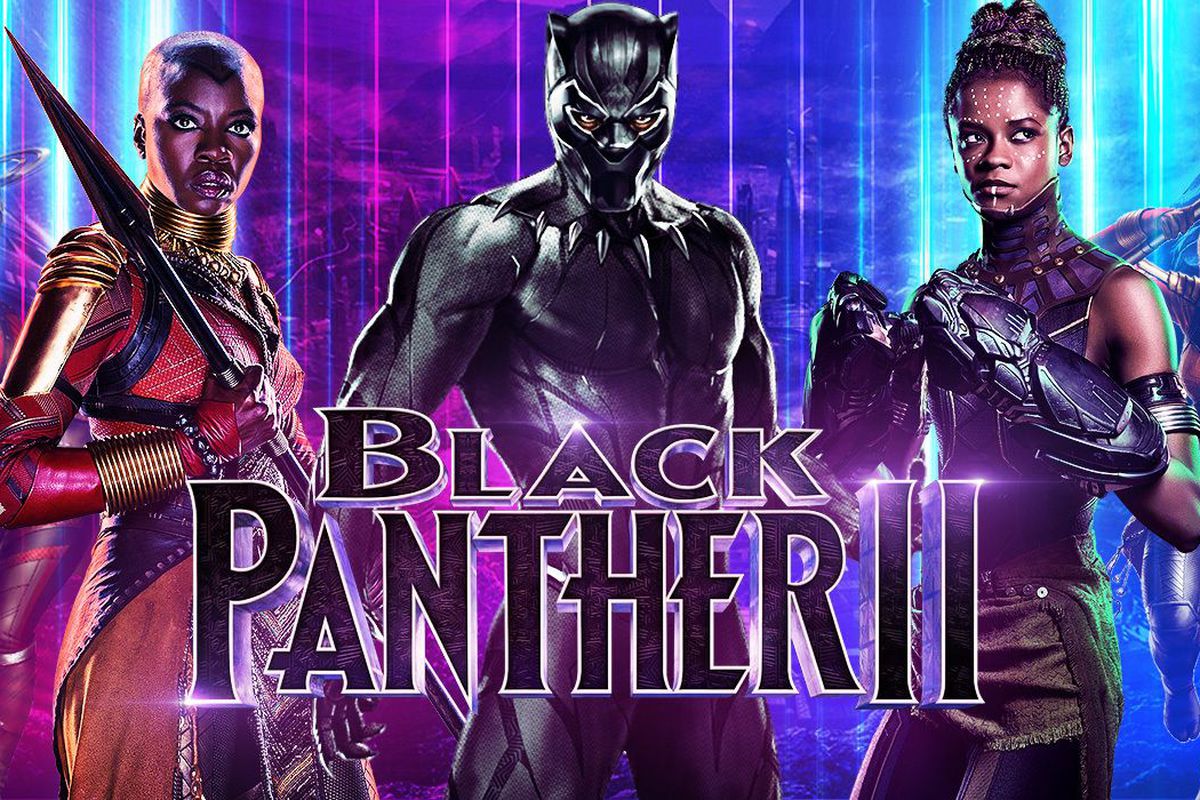 Next on the list is Nakia, the famous role of T’Chala’s lover, played by Lupita Nyong’o. She is supposed to impact hugely on the upcoming film. We also have a hidden character set aside for the famous Hollywood actress, Michaela Coel in the upcoming Black Panther movie.

Lord M’Baku is also on view to shine more out in Black Panther: Wakanda Forever. Winston Duke happens to play this role in the earlier movie of Black Panther. He had acted as the leader of the Jarabi tribe. We are surely about to see more of him. The director of the show has been back on the sets with a very creative cast crew and we will definitely see the best out of this crew. 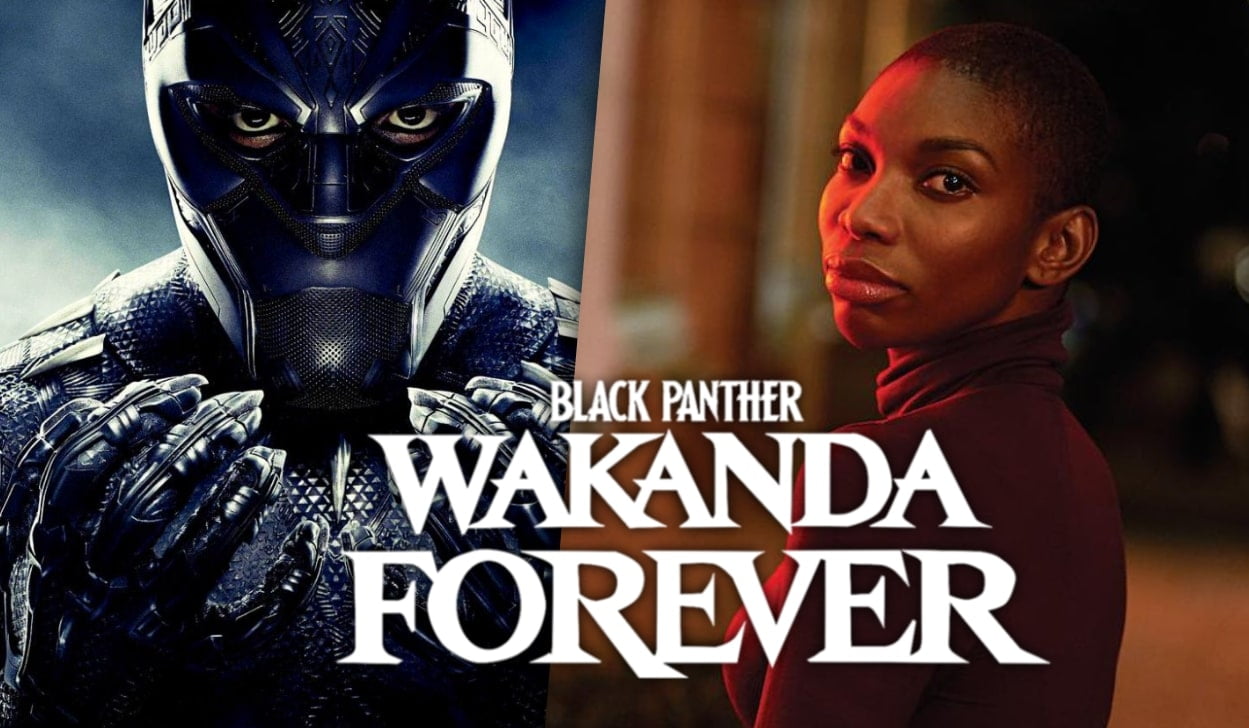 We are also looking forward to knowing more about Okoye, the famous general of the Dora Milaje. Danai Gurira plays this marvelous role. Lastly, we have Dominique Thorne who might appear as Riri Williams in the sequel movie of Black Panther, but her character and display on the movie are yet to get confirmed. Other than that we have a sixth choice, which is of course Michael B Jordan as Eric Killmonger 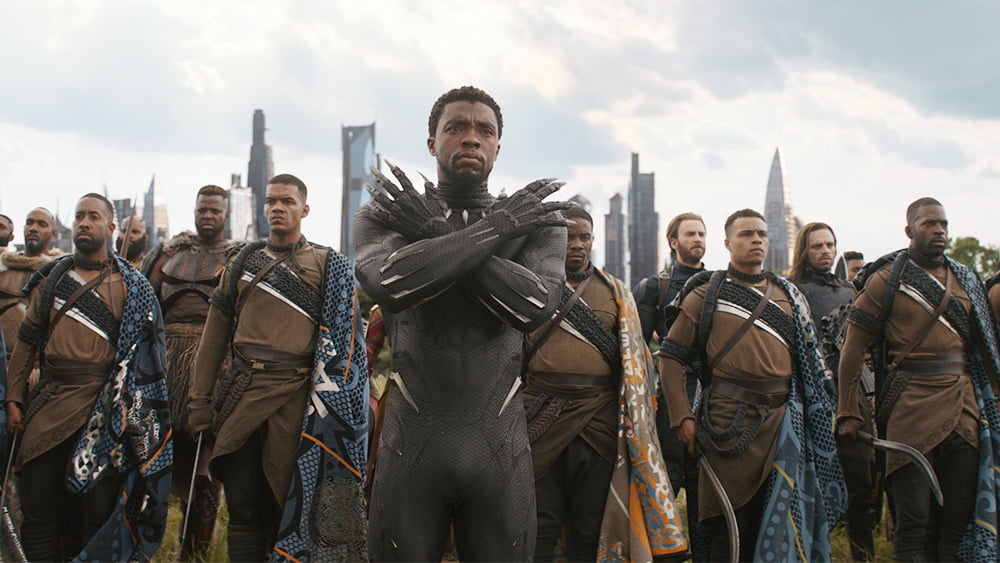 The movie has been definitely been pushed to the next year due to various delay issues. Finally, we are hoping the filming for Black Panther: Wakanda Forever will be finished by the end of next month, November. The movie, Black Panther: Wakanda Forever is currently all set and scheduled to be released on the big screen next year on November 11, 2022.