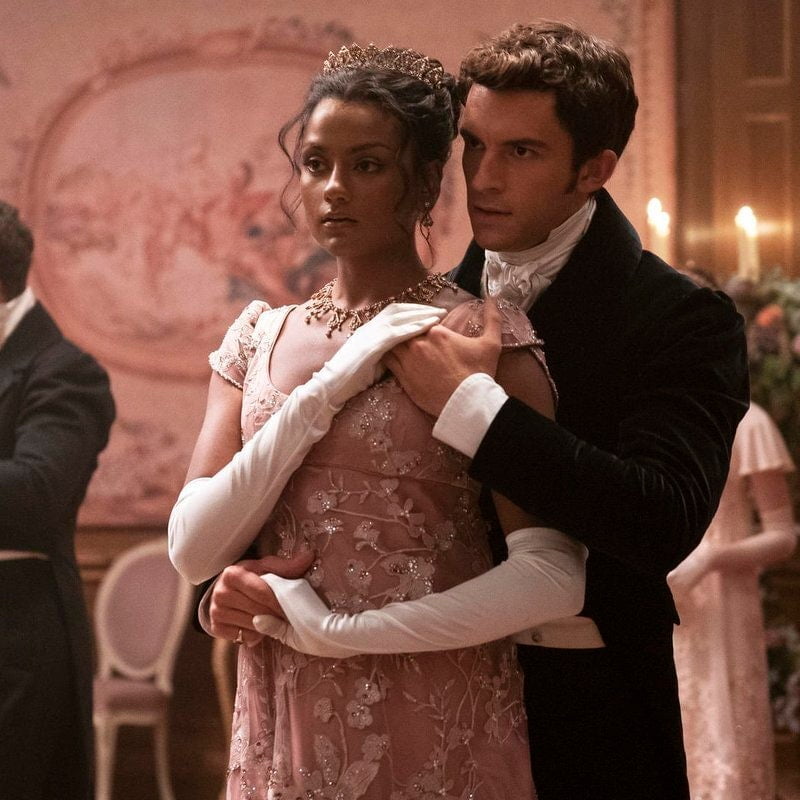 In a recent interview, the cast members of the Bridgerton season 2 shared some insights from the series. They revealed the upcoming plot of the second season. In the new season, we will see two sisters named Edwina Sharma and Kate Sharma. The Sharma sisters traveled from Bombay to London. Anthony who is the eldest Bridgerton sibling will be seen romancing with the Sharma sisters. On the first meet, Anthony will be drawn towards Edwina and consider her as his best and perfect match. However, he later meets her younger sister Kate Sharma and starts developing feelings for her. The love triangle is something that will make the upcoming season interesting. In the interview actor, Jonathan Bailey who is going to play the role of Anthony described the love triangle situation as dangerous. He revealed that the love triangle in the series is a dangerous situation because the two girls involved are siblings. Both of them are falling for the same boy and also Anthony is falling for both the girls. So it is a very complex and dangerous situation. 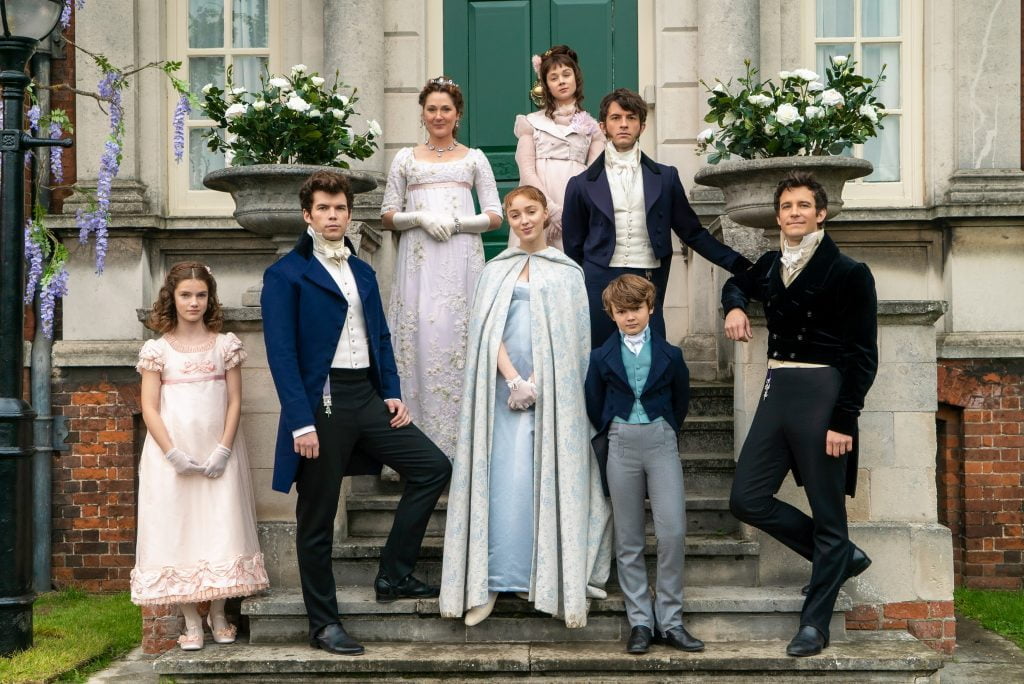 Later, in the interview, he also revealed the complexities of this love triangle. He shared that Edwina and Kate are both in love. Also, Anthony likes both the girls and one of them is like the Head and the other one is the Heart. He also discussed the difficulties they are going to face while surviving in a tough and rigid society. All the characters are going to face trouble while looking for love and happiness.