Skip to content
Home Gadget Apple Could Be Launching A Larger iPad Pro Than The 12.9 Inches Model, Could This Be A Game Changer 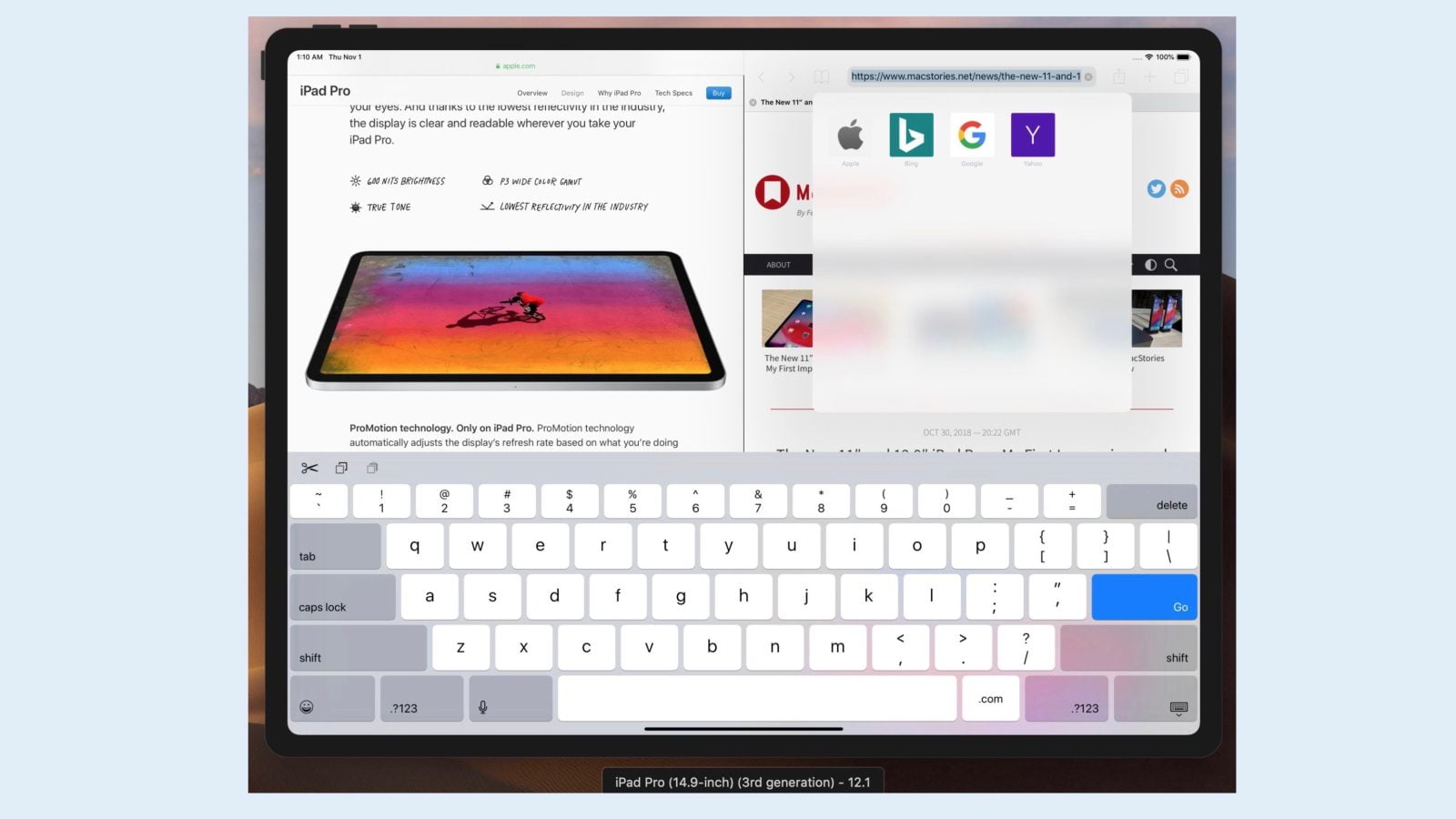 Apple is exploring providing larger iPad Pro versions to consumers, with super-sized ones perhaps appearing in a few years.

Since the iPad Pro’s debut, the 12.9-inch iPad Pro has been Apple’s largest tablet. While Apple has altered the proportions of previous iPad models, including the smaller edition of the iPad Pro, it appears that the largest iPad Apple offers may be subjected to the same treatment in the future. Apple is considering creating iPad tablets with larger displays, according to renowned journalist and tech insider Mark Gurman.

The iPad Pro available for purchase has a maximum diagonal of 12.9 inches. According to an insider, the final adjustment of the tablet line’s size range will take “a couple of years” – while the project is still in the research phase. Apple is said to be working on new iPad cases with glass backs for the 2022 versions, which will be available in the “conventional” 11 and 12.9-inch sizes.

These aren’t going to be available this year or next year instead, we’ll have to wait a few years for these larger devices. In his current Bloomberg Power On Newsletter, Mark Gurman provided these details saying- Apple was looking into making iPads with even bigger screens. Any potential items are still in the early stages of development and, if approved, may take at least a “few years” to ship. Still, the fact that Apple is exploring a larger iPad Pro is noteworthy; the company hasn’t gone bigger than 12.9 inches since unveiling the initial iPad Pro in 2015.

It’s possible that a larger iPad would be dangerous. Many people think the existing iPad Pro is too huge when it’s not connected to a keyboard, and a larger model could be even more cumbersome. And, while some may protest that iPadOS does not fully utilize existing iPad technology, the increased visual real estate may not provide much benefit. Apple’s high-end tablet computer is the iPad Pro. The new iPad Pro versions have a powerful M1 CPU, a Thunderbolt connector, an enhanced front-facing camera, a Liquid Retina XDR mini-LED display option on the bigger model, and up to 16GB of RAM and 2TB of storage on the larger model. Every 12 to 18 months, Apple releases a new iPad Pro.

There are two different iPad Pro models on the market right now. The cheaper one has an 11-inch LED Liquid Retina display and starts at $799, while the more expensive one has a superior 12.9-inch mini-LED Liquid Retina XDR display and starts at $1,099. Large screens, according to the gourmand, will ultimately obliterate the barrier between Apple tablets and laptops. The desire for larger screens for this line is growing as the performance of iPadOS devices improves. The largest MacBook Pro to date sports a 16-inch display when it comes to computers.

For the first time in Apple’s history, the redesign of the 2022 iPad with glass back panels will allow the company to offer tablets with wireless charging. It’s also possible that “reverse” charging will be available, allowing you to “recharge” the iPhone’s or wireless headphones’ batteries. We’re eager to learn more about what Apple has in store for its iPad lineup, as well as its larger iPad Pro models.