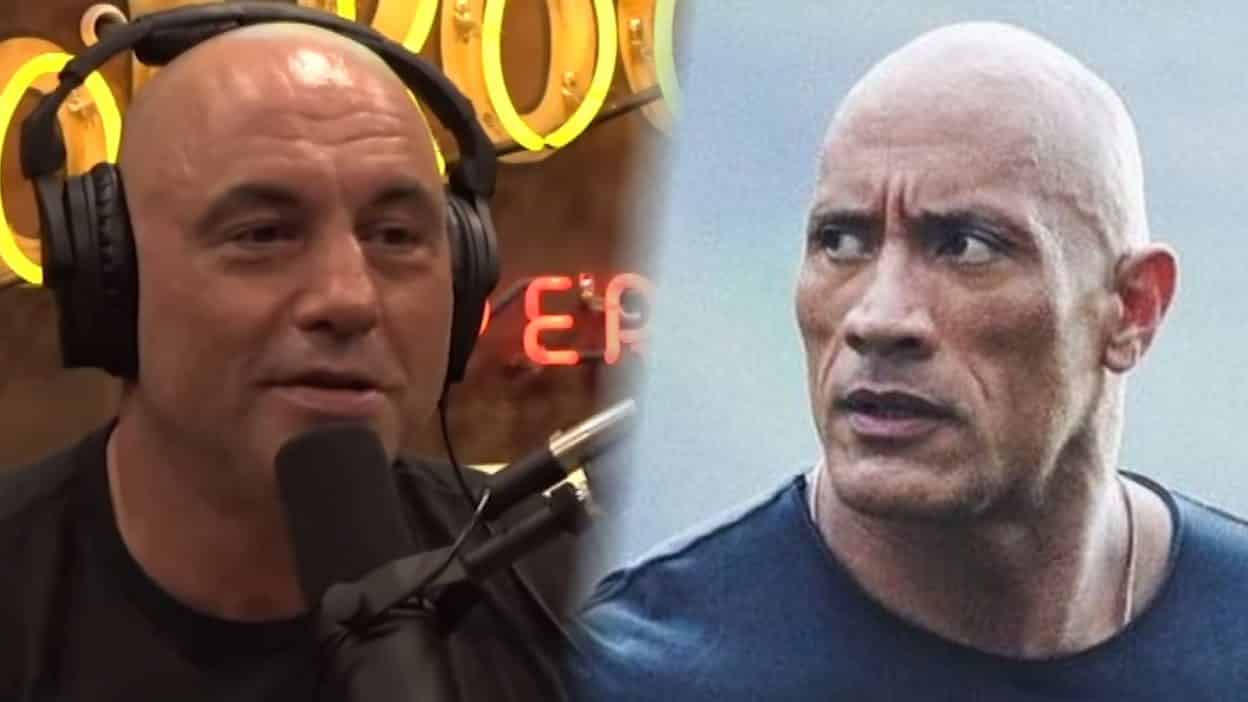 Dwayne Johnson, also known as The Rock has complimented the popular podcast host of the online music streaming platform Spotify, Joe Rogan after the podcaster stated some wrong information on his program about the vaccination process of COVID-19. Dwayne Johnson even mentioned to Rogan that he is expecting to come to his program sometime and he is looking forward to breaking out the tequila with him. The controversial statement that was made by Joe Rogan has proven itself costly for the online music streaming platform Spotify. We have seen that podcasters and artist like Neil Young, Joni Mitchell, Mary Trump, India Arie have withdrawn their content and canceled their programs as a result of the wrong statements of Joe Rogan. In the light of all this mess, the chairperson of Spotify, Daniel Ek has declared that they are going to implement some borderlines and rules on the podcasts and other programs from now on. They mentioned that the new regulations will help the platform to draw a line between what type of content is acceptable and what isn’t. Although he hasn’t mentioned the name of Joe Rogan, the chairperson mentioned that the rules will warn the podcast hosts about the episodes of their podcast that contain controversial comments on COVID-19. 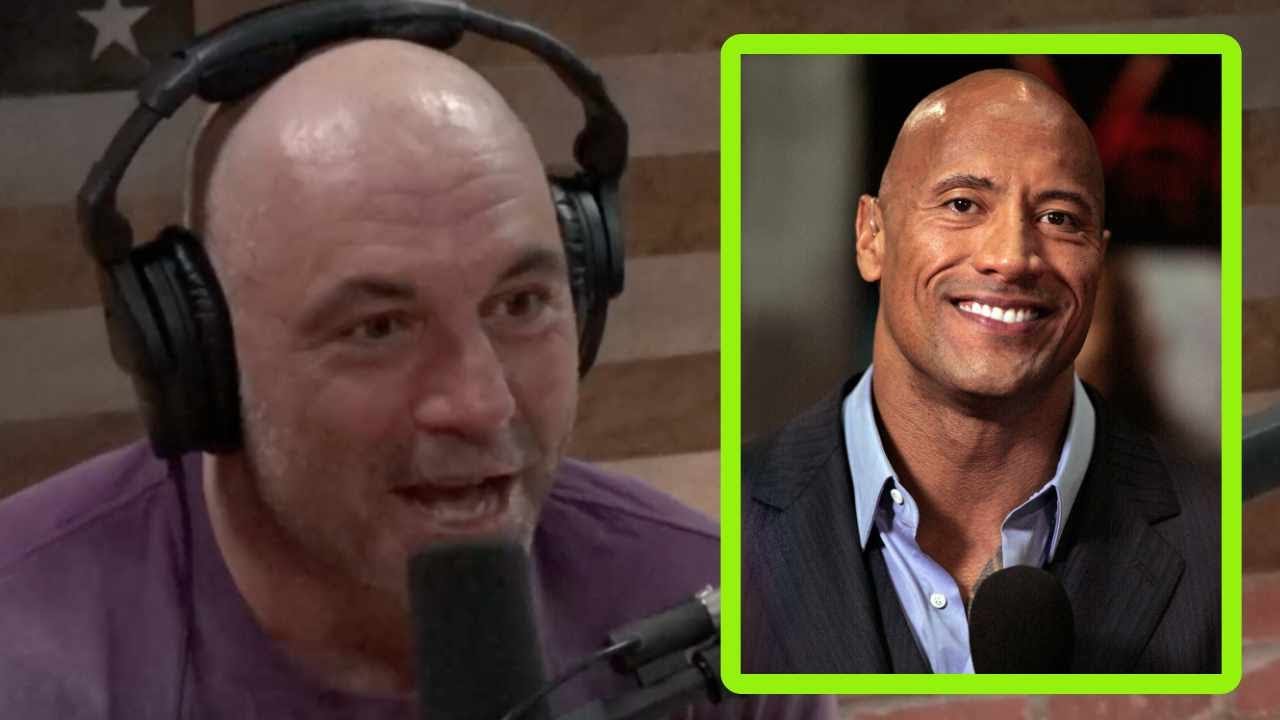 After the announcements about the new rules and regulations were made by the CEO, Joe Rogan posted a short video (10 minutes) on his official Instagram handle. In that video, he mentioned that he totally did not intend to spread any kind of wrong information in his program. He addressed his statement that he made back then which expressed his skepticism along with Dr. Robert Malone and Dr. Peter McCullough in his program. Rogan mentioned that his video that he just intended to hear what the others have to say and he represented them just because he wanted to listen to their opinions. The episode was tagged as a dangerous one from the very beginning as they have some information that can prove itself dangerous.

The podcast host had mentioned afterward in his video that it was important for him to verify each and every statement and do his research on the whole thing, especially those which can prove themselves controversial. It is necessary to have all the relevant facts ready to be presented before the discussion in front of the public. He also added that he is not trying to prove anything controversial. He just wanted to listen to the opinions of other people and build up an interesting conversation. 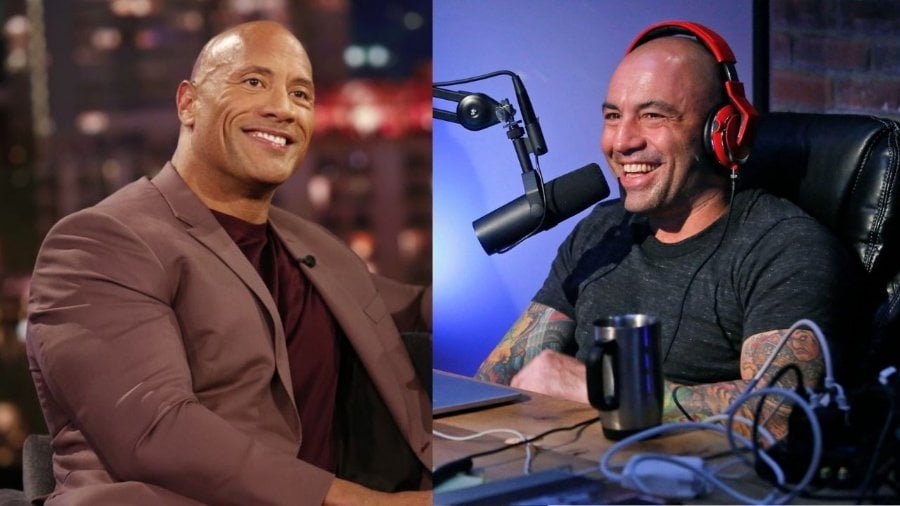 Dwayne Johnson complimented the statement of Joe Rogan in the comments section of his video that he posted on Instagram. He complimented him for sharing great stuff which is perfectly articulated. He also added that he is looking forward to joining him someday and breaking out the tequila together. As we can see, The Rock is not the only one who is showing his support to Rogan. The host of the program ‘The Daily Show,’ Trevor Noah has entitled the statement of Rogan as something ‘refreshing.’