The feud between Kim Kardashian and Kanye West Is deepening even further. Daily we have something new on this topic. But recently, Kanye West has started dating Julia Fox. Well, on the other hand, Kim Kardashian is in a happy relationship with Pete Davidson. Amid all of this chaos, we have something absolutely different and new on our chart today. Fans are claiming Julia Fox copies, Kim Kardashian! Yes, can you believe it? Well, Kim’s fans do believe it. There is no denying Kim’s fashion is cherished by everyone. But is Julia Fox really trying to copy Kim Kardashian’s fashion style? Well, to know the truth behind this, stay tuned with us, just right here. 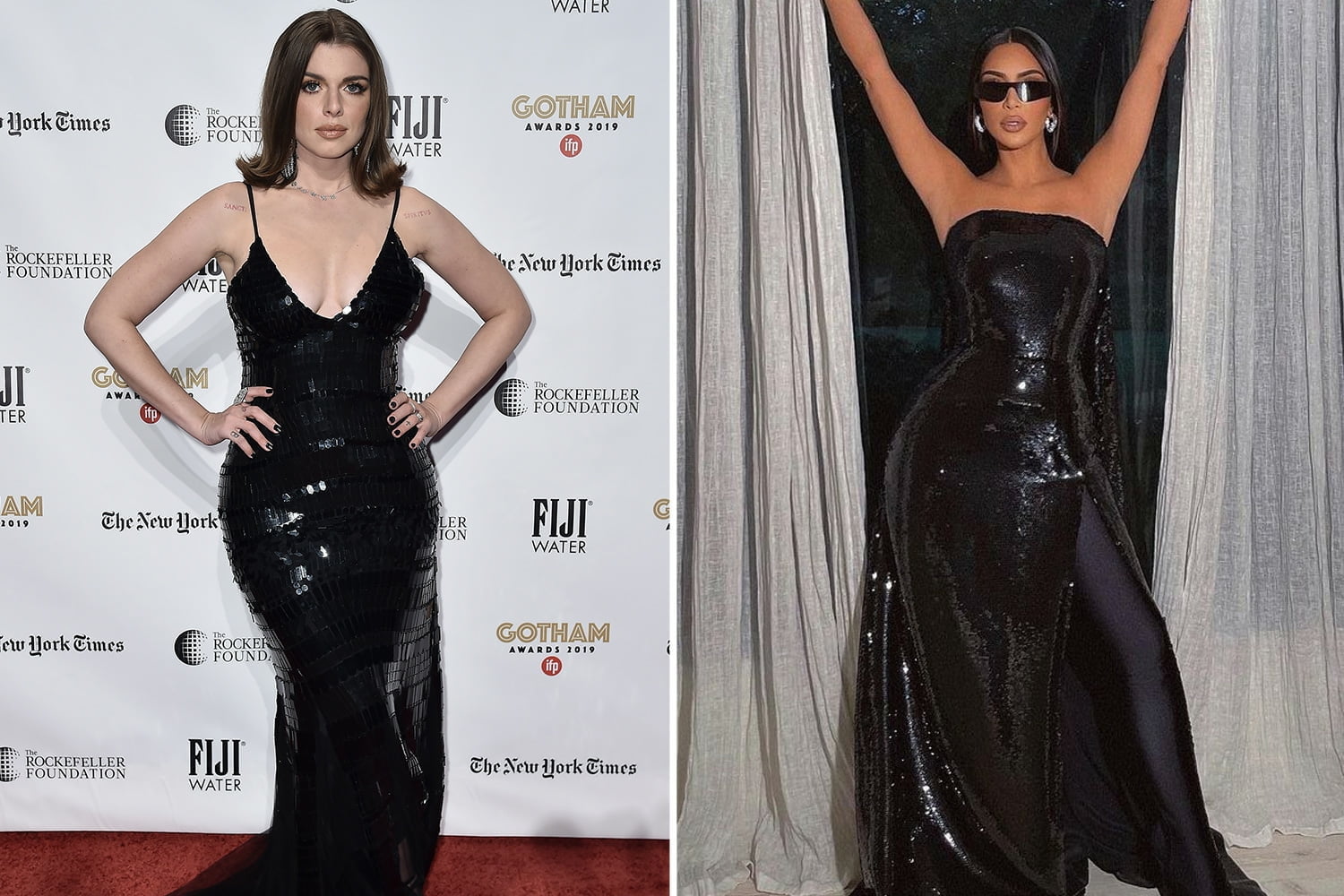 Julia Fox Is Trying To Copy Kim Kardashian’s Style? Is The Rumour Even True?

Well, Julia Fox and Kim Kardashian’s fashion are quite alike. The two have been seen wearing alike outfits. Though there are some minimal differences between the two outfits, they look a lot like. Well, looks like both of them prefer their outfits from Balenciaga. Julia Fox has recently adopted the giant brand. Kanye West is surely treating Julia just like Kim Kardashian.

Back when Kanye and Kim were in a relationship, the pop star organized Kim’s wardrobe. Well, recently, the singer did the same gesture for his current girlfriend, he planned an entire suite full of lavish clothes just for Julia Fox. Recently, the model has posted an Instagram picture, which fired the rumors out there. 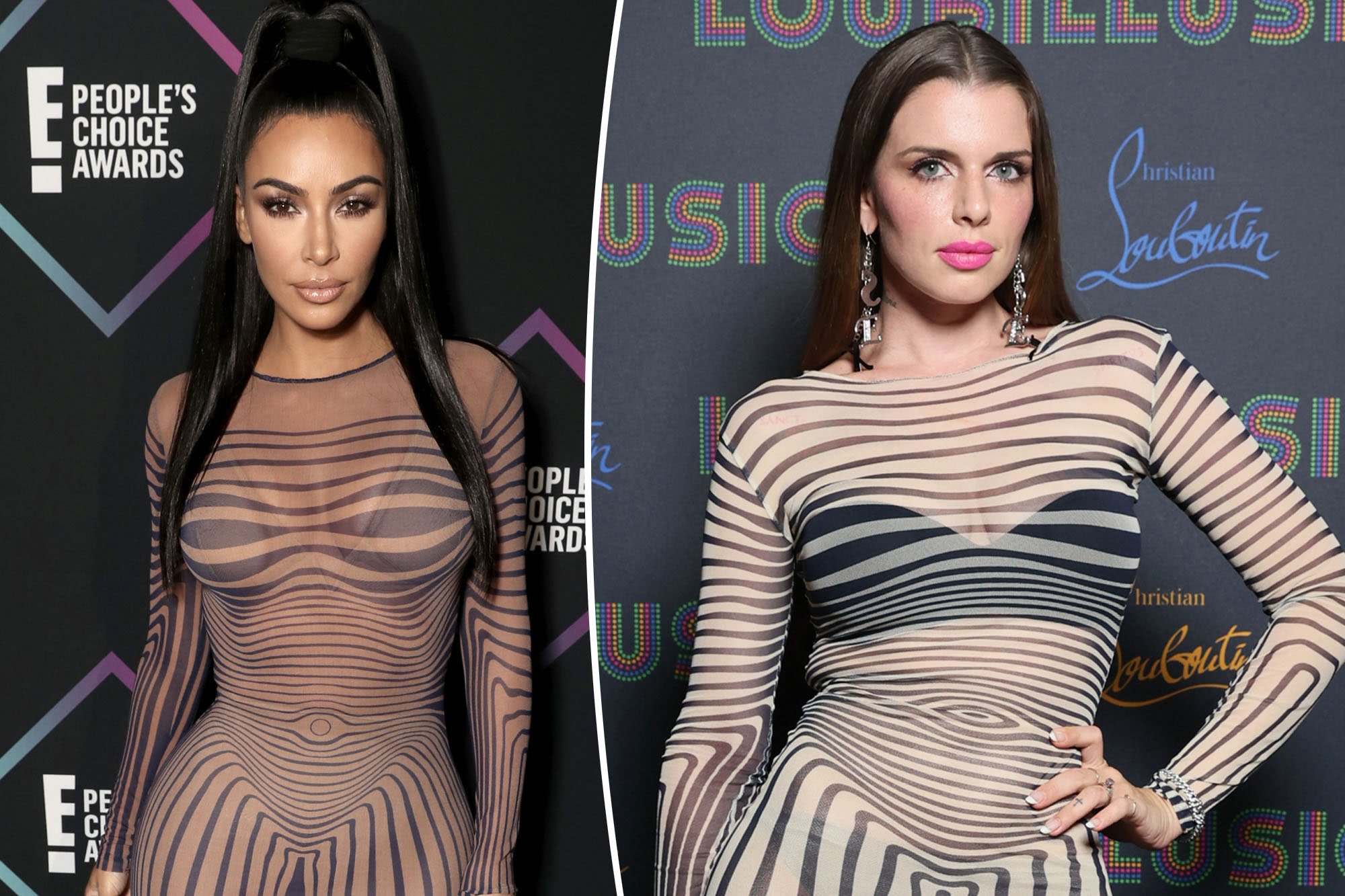 Julia Fox was wearing a blue breastplate which looked a lot like Kim’s black breastplate, which she wore months ago for her brand ceremony. The breast molds were designed by Studio Silius, organized specially for KKW Fragrance Opal’s new brief collection. Well, Julia Fox has been tolerating the rumors for quite some days now. But finally, the model has opened up about the rumors out there. 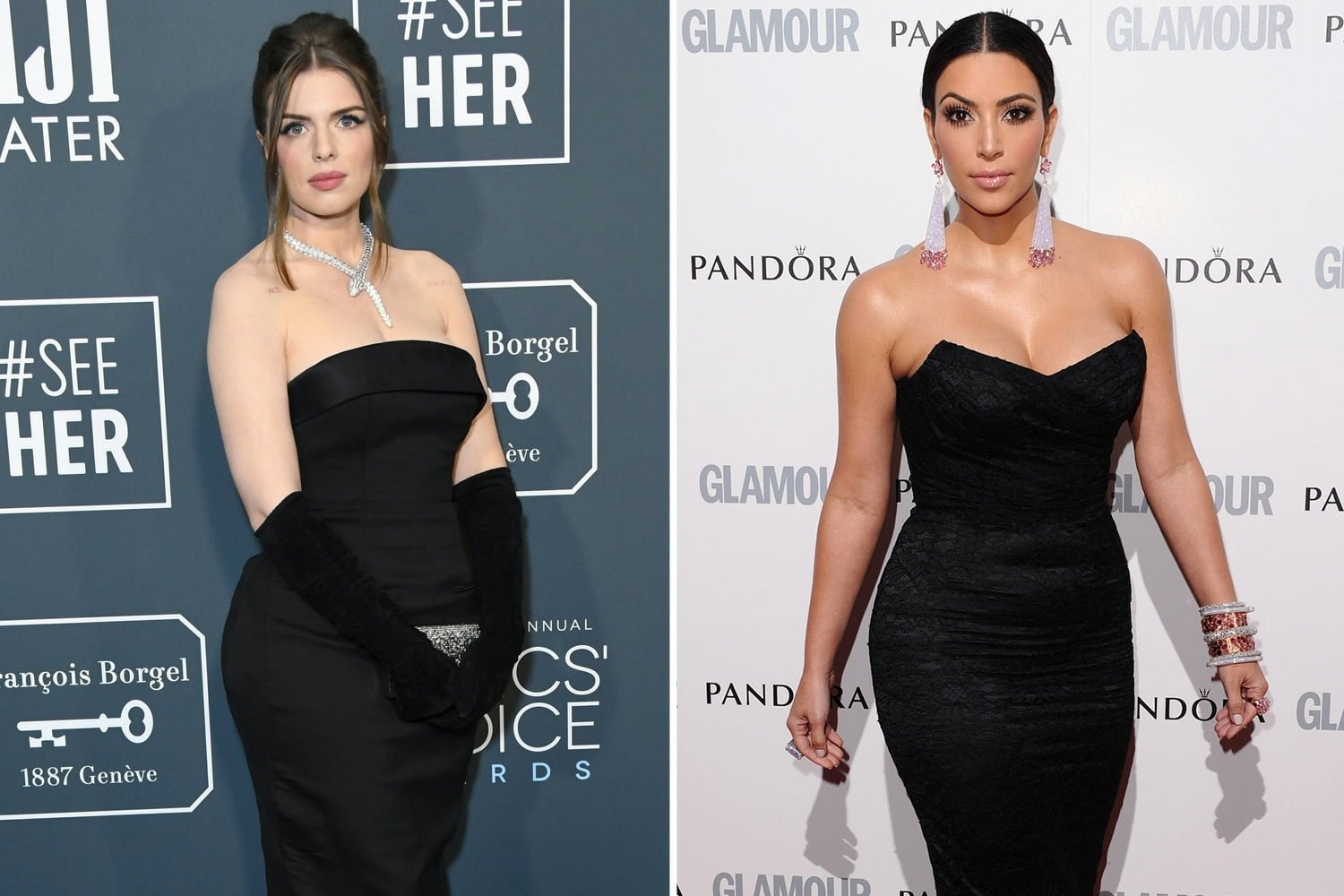 Julia Fox’s Bold Reply To The Rumours Out There 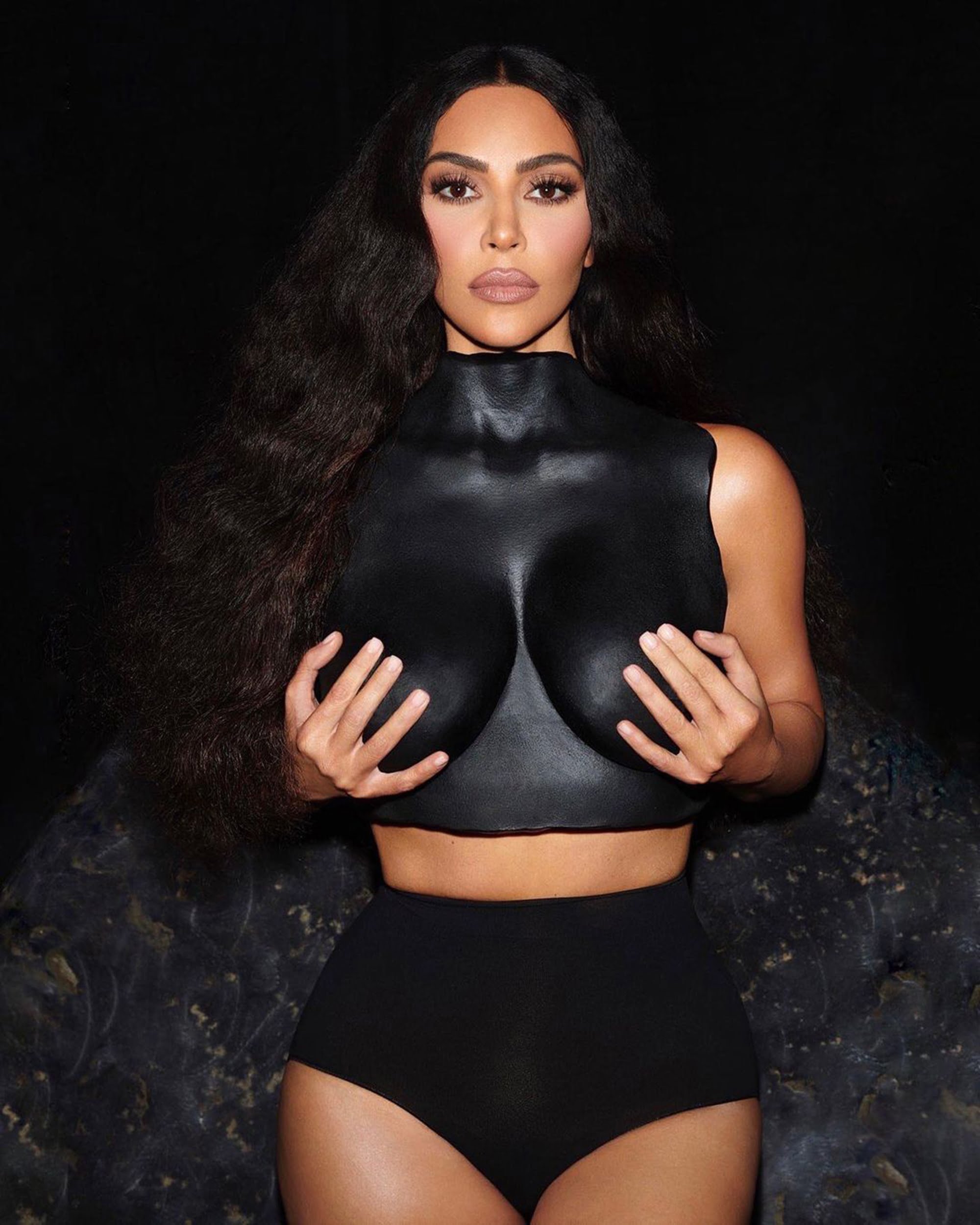 The rumors have been turned down with Julia’s bold statement. Julia is currently having a great time with Kanye West. On the other hand, Kim Kardashian hasn’t reacted to the rumors out there. Kim’s chemistry with Pete Davidson is deepening. As per our inner sources, Kim and Kanye are not speaking to one another. We will soon update you more about this topic, as soon as we find something new about it. That’s all for now, to get the latest updates on juicy celebrity gossip and inside tales, stay connected with us, just right here. 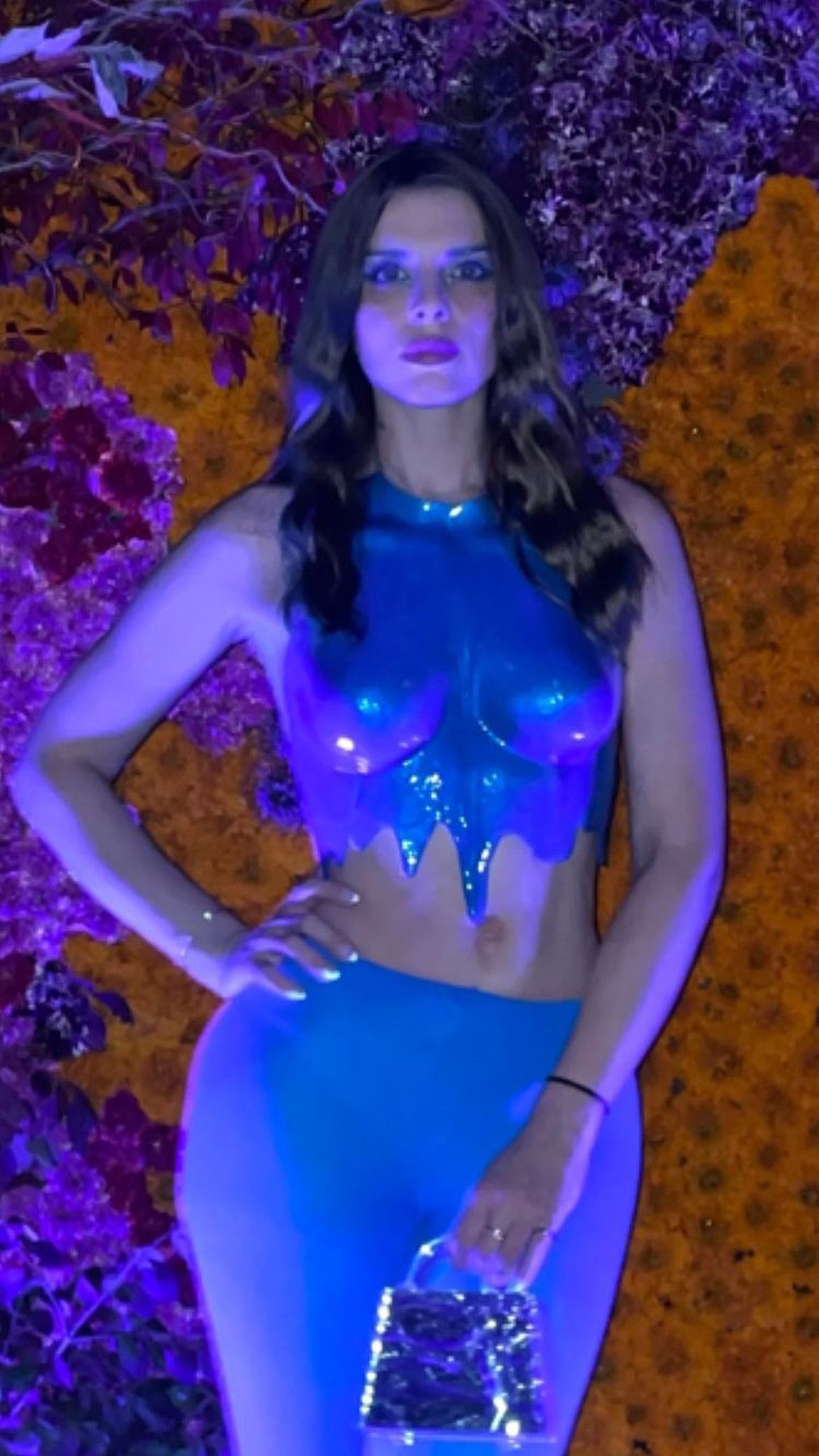