The popular British actor Tom Holland has his hands full with multiple forthcoming movies. The guy behind the web-slinger totally prefers to keep himself engaged with new roles and characters. So, he is going to be busy while he appears in numerous projects. As we can see, most of the movies he will be appearing in are actions dramas with a lot of adventurous stuff. But other than that, he is going to appear in a biopic also, in order to stretch his muscle in a different kind of acting genre. And as he is going to give us a different kind of taste with every upcoming movie he is going to appear in, that lets his fans see the new side of Tom Holland with every release of those movies. 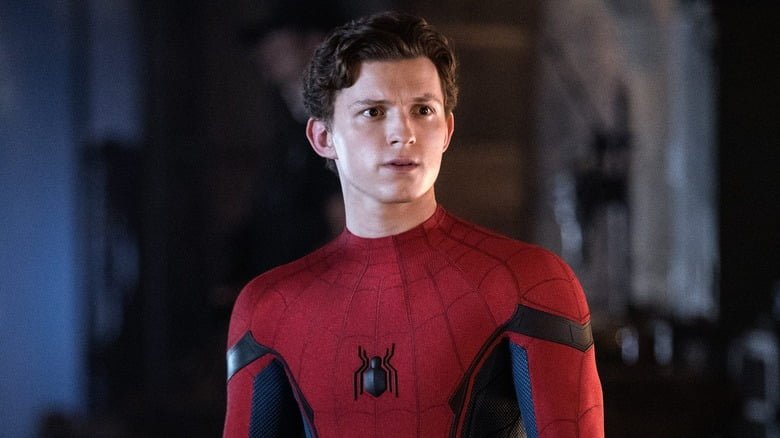 Tom Holland first showed up in the program named ‘Billy Elliot the Musical’ which took place in the West End of London. He appeared in the show from 2008 to 2010. The first movie in which Tom Holland first debuted in Hollywood was The Impossible. The movie was released in 2012 and was directed by J. A. Bayona. After that, he made his appearance in the movie by Ron Howard, ‘In the Heart of the Sea.’ Nonetheless, his first big debut came which turned his career when he first appeared in the 2016 movie of Marvel Cinematic Universe, ‘Captain America: Civil War.’ He showed up in his signature character of Spider-Man in the movie. The image of a funny, lightweight Spider-Man that was portrayed by him became a true sensation all around the globe in no time.

It’s been a while since Spider-Man: No Way Home got released. The ending of the movie has left all the fans thinking about what’s next for their favorite character Spider-Man. Well… good news for them, Tom Holland is expected to recur his role as the friendly neighborhood Spider-Man in the upcoming three more Spider-Man movies. In a recent interview with Fandango, the Producer of Sony Entertainment Amy Pascal has revealed that NWH was not the last movie of their Spider-Man franchise. She mentioned that they’re thinking of that as a set of three films. So now they will go for another three. She clearly declared that this will not be their last movie with MCU. Spider-Man had a confusing past regarding its ownership. All the rights of the character got reserved by Sony Entertainment in 1998. But as we all have seen the recent agreements of Sony with Marvel Studios have resulted in Spider-Man appearing with the other MCU characters. 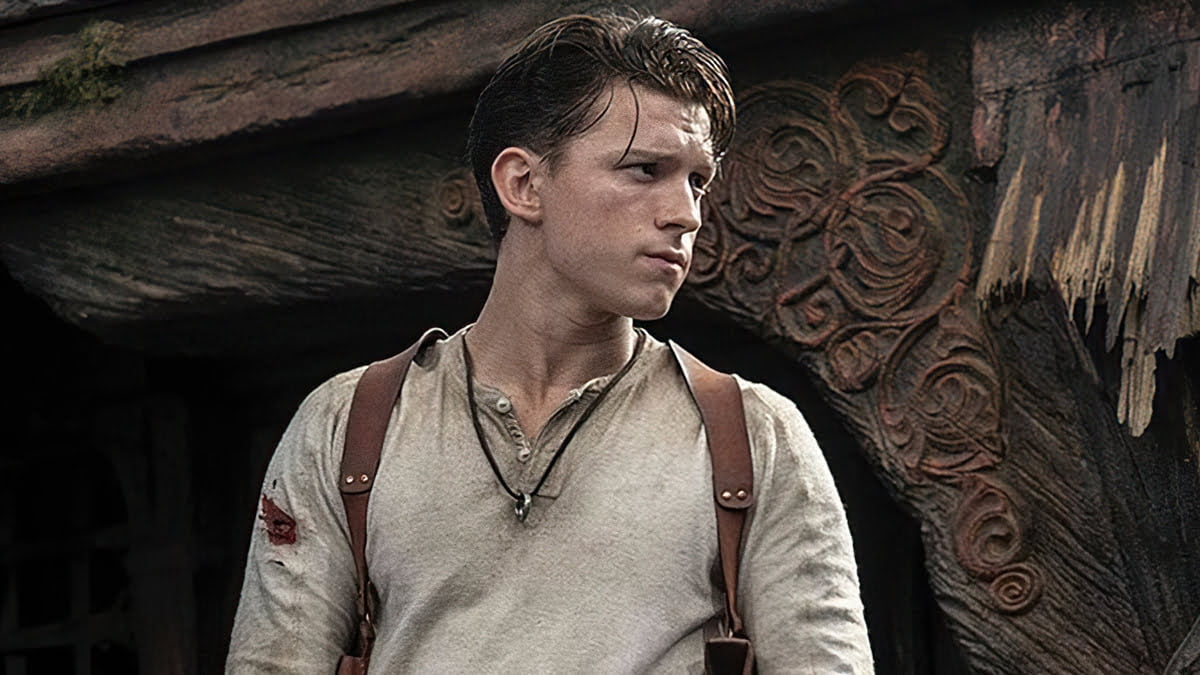