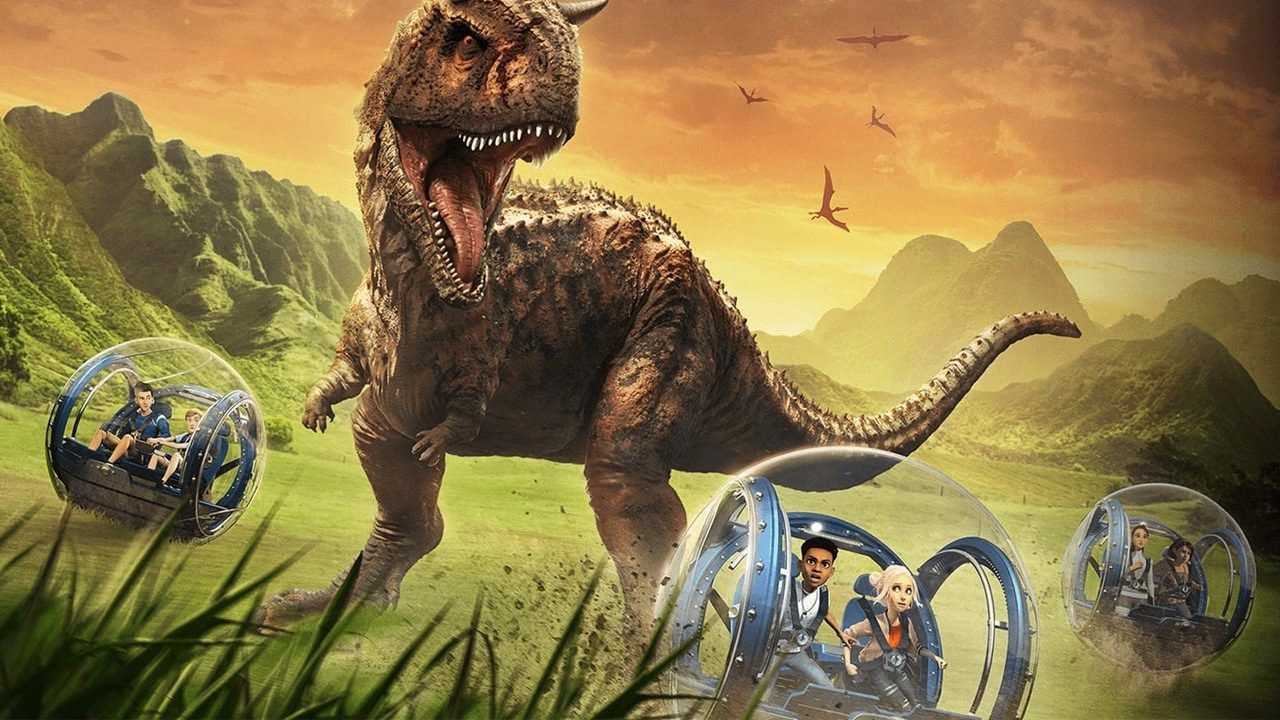 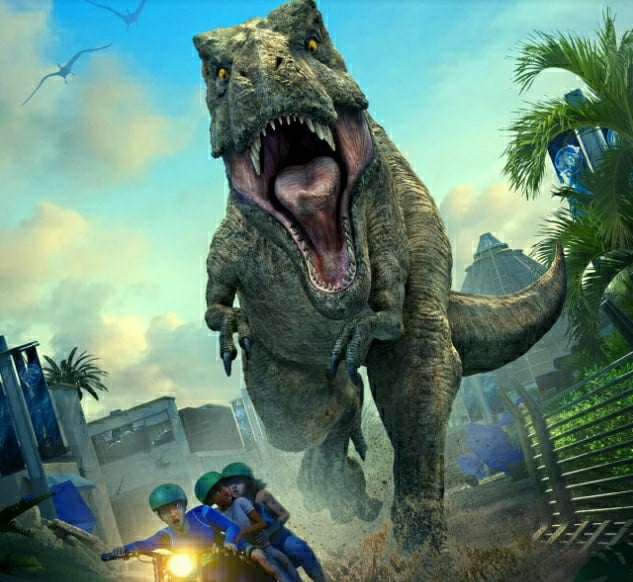 When Will Camp Cretaceous Season 4 Release?

the fourth installment of the show is now just 2 days away from you! Ever since, the third season ended, the fans out there have been very curious to know more about the animated series! Thus back in October 2021, we got an official announcement on the show! The show got confirmed for its fourth run. And now it’s just a few more hours away for you! Jurassic World Camp Cretaceous Season 4 is all set and scheduled to roll out this week on Friday, 3rd of December, 2021. Are you all ready to witness the fourth season of the animated series? The timings of the first episode of the show are given below: – 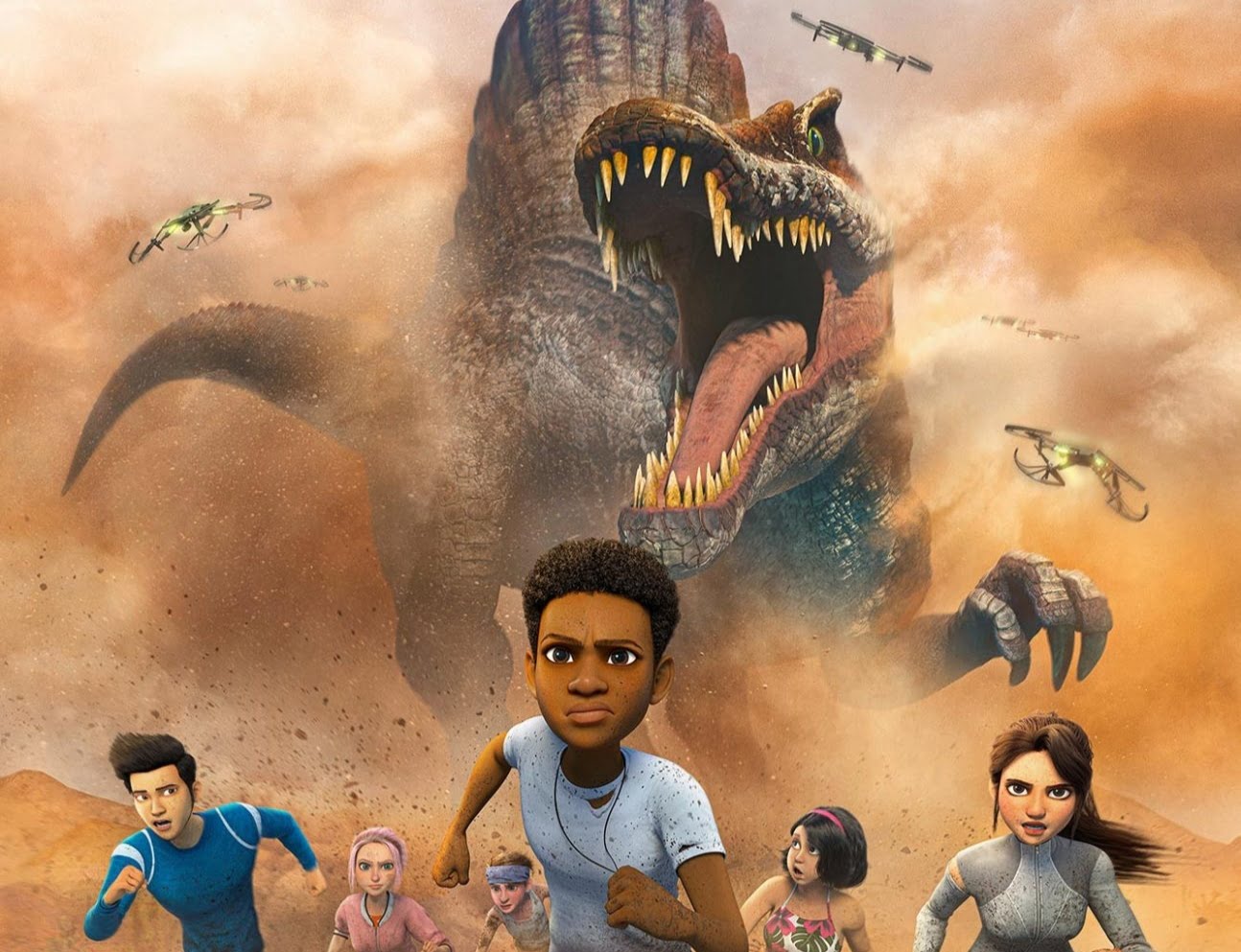 What Does The Plot Of Season 4 Hold For Us?

The fanbase for the popular animated Netflix series, Jurassic World Camp Cretaceous, not only extends to young teenagers but is also highly liked by young adults. The show has really caught the audience’s attention over these past few years. As far as Jurassic World Camp Cretaceous Season 4 is considered, many more adventurous stories await for the viewers out there. There are so many characters in the animated dinosaur series and each one has its own story to tell!

A lot of story is left in the creators’ minds, which need to get incorporated in the series. The fourth season of the show will probably start on a new note but will definitely clear out the junk of the past seasons! Season 3 of the series, didn’t ended that well, to be particular it was quite unrealistic, according to the opinion of the viewers out there. Thus, the young teenagers are definitely looking to see some new twists and turns in the show.

Fans out there are keenly looking forward to the fourth installment of the show. If you still haven’t seen the past 3 seasons of the show, then what are you waiting for? Definitely check them out the past epsiodes of the show, exclusively just on Netflix.