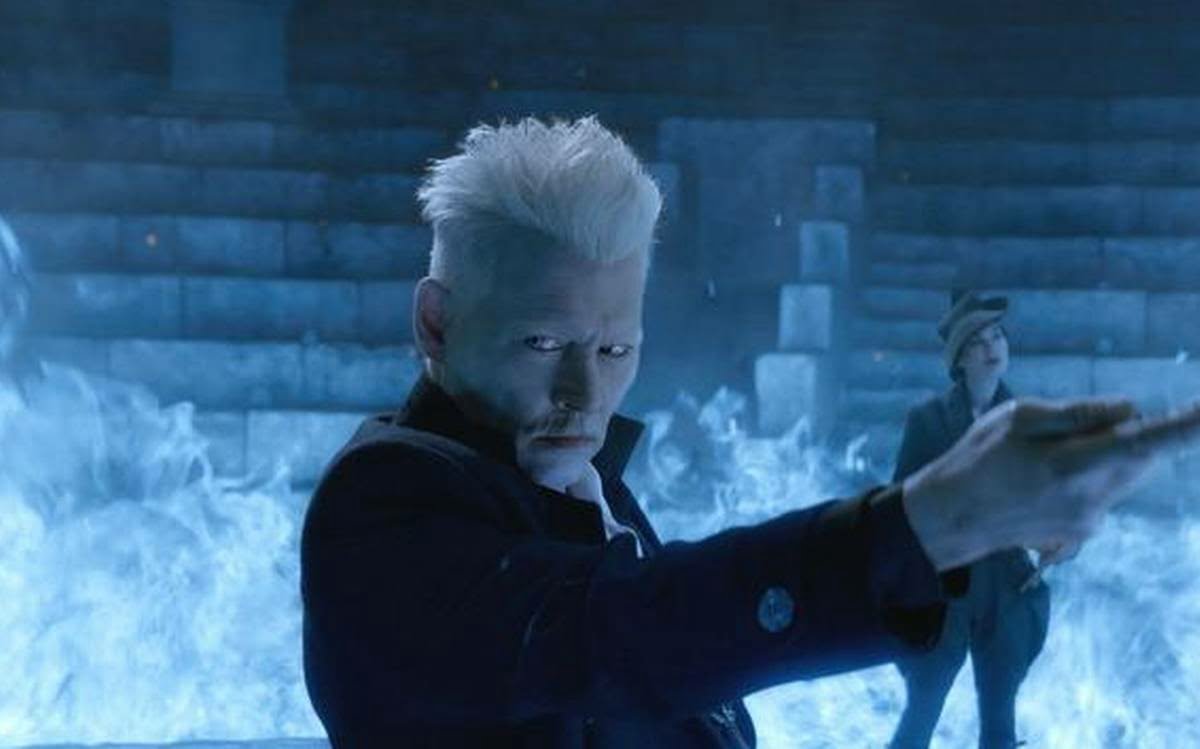 We all are quite aware of the fact that Johnny Depp has been removed from the Fantastic Beasts franchise! Our beloved star is not included in the cast list of Fantastic Beast 3. Obviously, fans did not react well to this decision of the Warner Bros studio! They demand to get Johnny Depp back on the show’s platform. But that’s not all, it looks like some of the famous stars too, didn’t like Warner Bros’ decision on removing Johnny Depp from the franchise! Stay tuned with us, to know all about it, just right here! 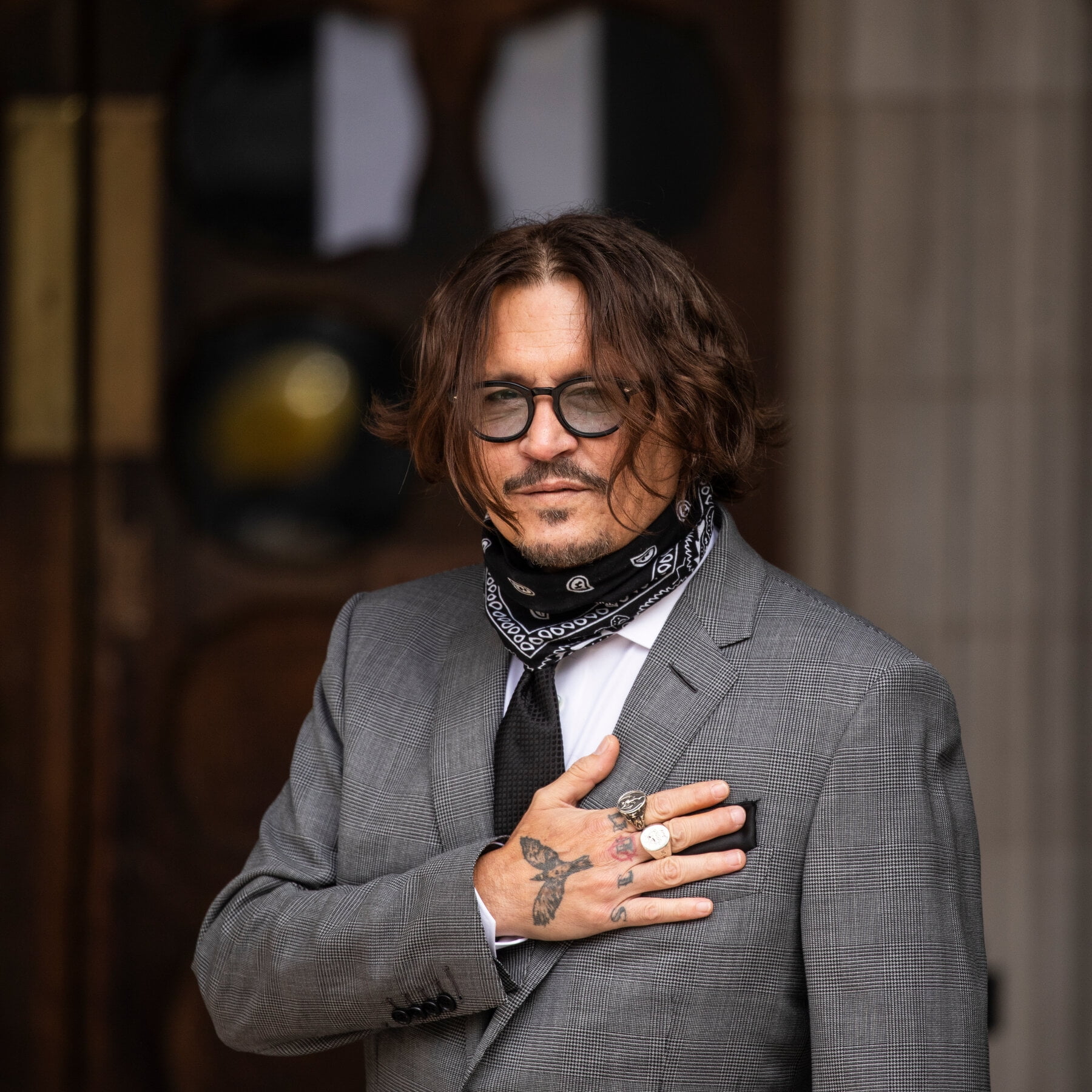 The whole of the issue related to Johnny Depp goes back to the incident when he was claimed to be a “wife-beater” by her ex-wife, Amber Heard. It is of no denial that the star’s fame has been hampered a lot due to this case! He has faced a lot these past months. Obviously, Warner Bros didn’t want to get into the fuss and decided to remove the star from their Fantastic Beasts series.

Johnny Depp was earlier cast to play the role of Grindelwald in the Fantastic Beasts series. So far, he just has shot one role in the series. But now the role will be carried forward by someone else. Definitely, the fans out there didn’t really favor this decision of Warner Bros. Currently, Mads Mikkelsen has been cast in place of Johnny Depp in the series. Our new Grindelwald happens to be Mads Mikkelsen. The fans have heavily opposed the replacement of Johnny Depp from the franchise. Looks like Jude Law didn’t quite like Warner Bros’ decision of removing Johnny Depp from the franchise. As per the recent information given by Jude Law, Johnny Depp’s firing from Warner Bros was really unusual. For those of you, who don’t know this yet, let me tell you, Johnny Depp had already done one day filming in the Fantastic Beasts franchise.

It is quite obvious that Warner Bros’ decision was taken really quickly. Obviously, everyone was looking forward to seeing Johnny Depp getting out of the legal mess. But that didn’t really happen, as the court clearly denied seeing his side of witness which could have proved Amber Heard a liar! After this major court decision, Warner Bros decided to get someone else on board, in place of Johnny Depp. 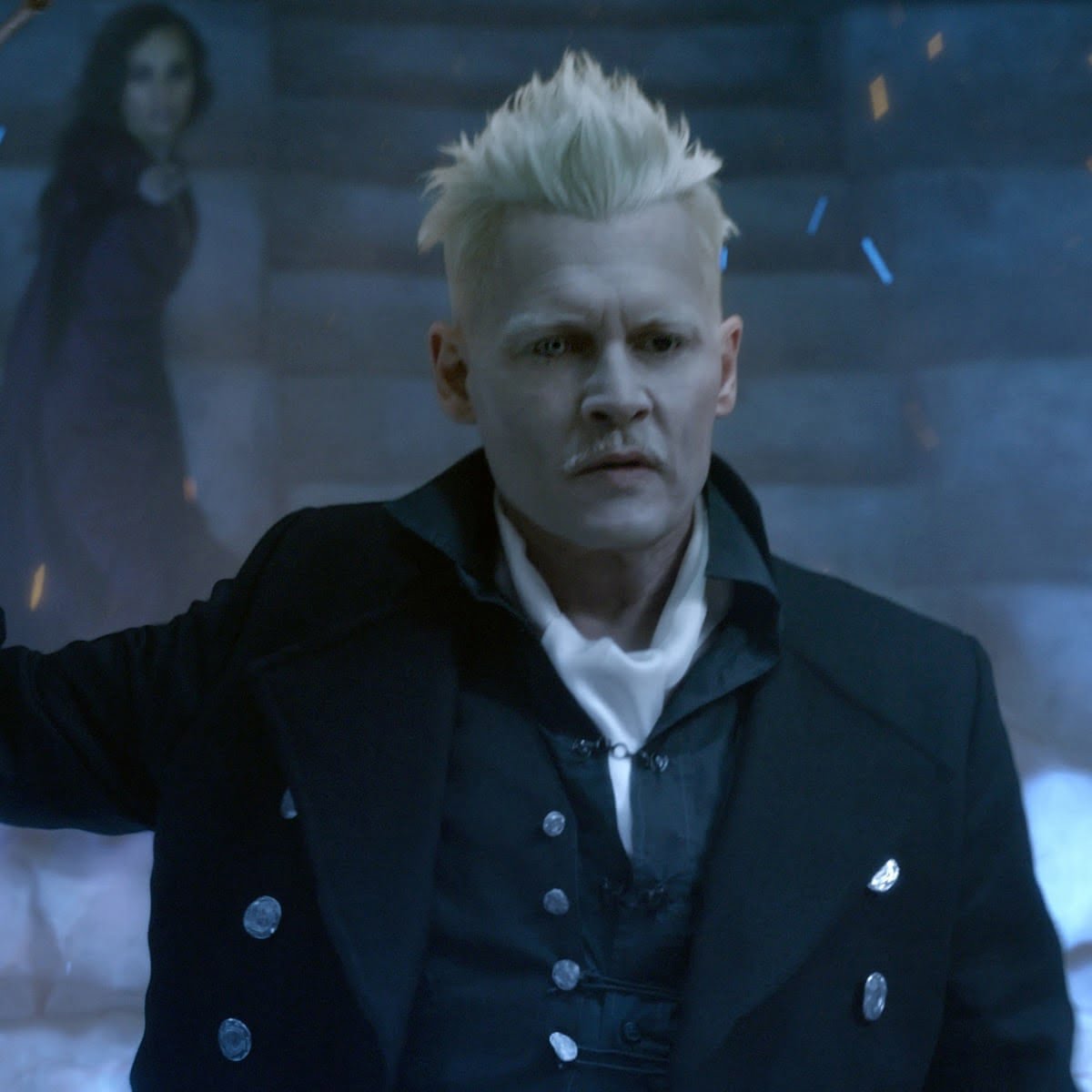 In this matter, Jude Law spoke and he thinks the whole of this removing issue was really sudden and unusual. In fact, the whole of the Fantastic Beasts cast out there is quite shocked over this decision of Warner Bros. On the other hand of the tale, despite being removed from the franchise, Johnny Depp has received his appropriate contracted amount from the Warner Bros studio. Obviously, the actor got paid, since it was a contract agreement! But we couldn’t deny the fact that Johnny Depp’s stardom is definitely getting affected due to the legal case against him.