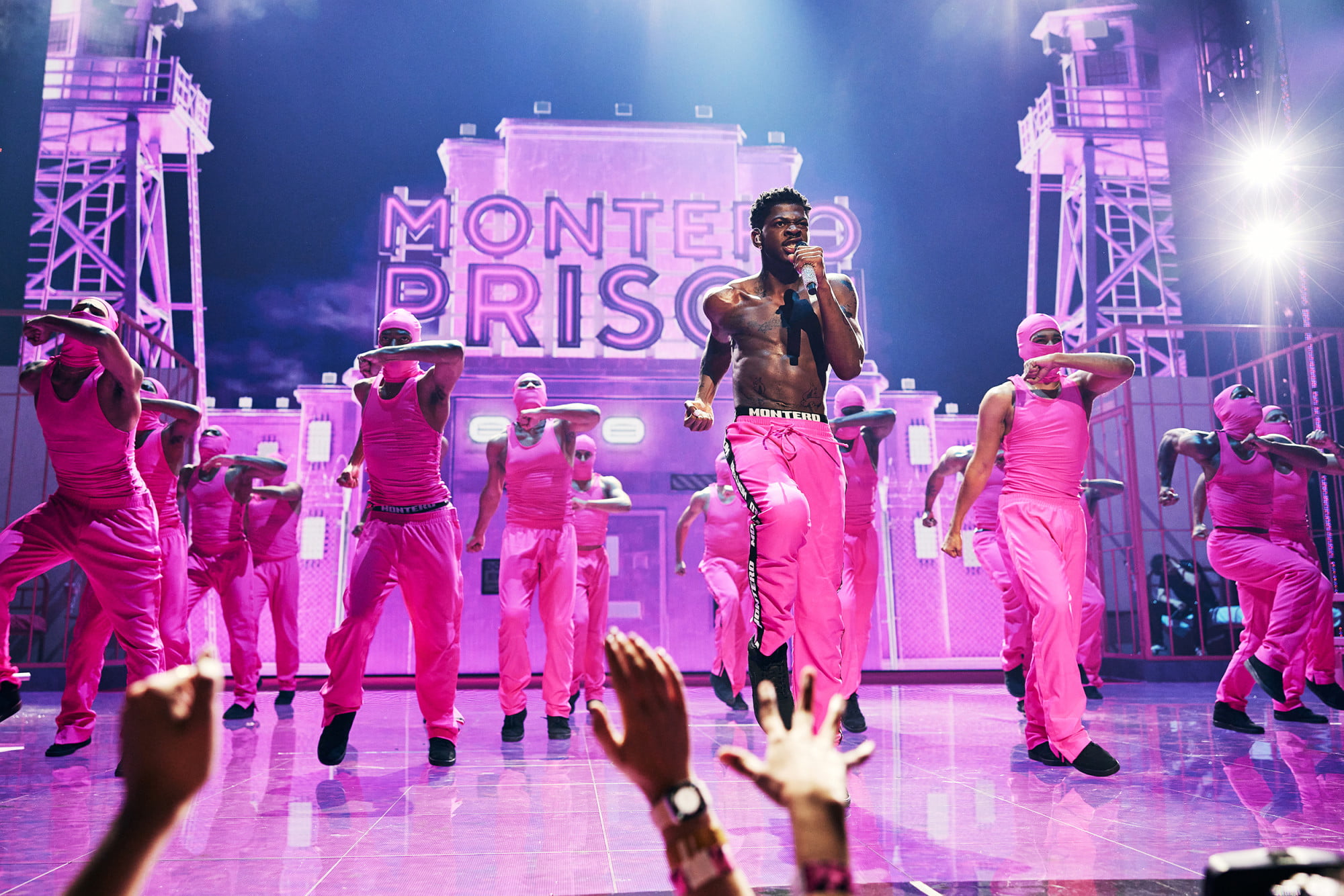 Lil Nas X has been making headlines after his song Montero (Call Me By Your Name) has received 5 Grammy nominations for it. The song was teased for almost a year and when it finally dropped on Youtube on March 26, 2021, it made headlines and the video featured him giving a lap dance to the devil after descending from heaven. After Getting nominated the Singer took to Twitter to thank his fans Everyone who has been supporting him.

don’t have to win a single award, truly thankful for all the insight this year has brought me. and thankful for the journey. love u guys 😭🤍

He took to Twitter thanking his fans that have supported him in his journey and how this has been a good time for him.

Now coming to his Monetero video it was not until March 26 he dropped this song Call Me By Your Name by the thing is he has been known to drop songs and Controversial videos like this.

Lil Nas X is famous among Gen Z and is also loved by many people.

His Song after it was released on March 26 held a record of 19 weeks straight in the top 100 songs in the US.

Now coming on a little further we will show his achievements so far. we will keep it short.

Lil Nas X first released his Song Old Town Road in 2019 and that song became on to set a record for the longest-charting number-one song on the Billboard Hot 100. After that, he wanted to move out from country music and wanted to try Some pop music, Rap music, and R&B inspired by Nicki Minaj and Drake. He set his foot on working on Album and asking his producers that he needs time for it and during the Covid-19 lockdown, the Singer started working on recording his thoughts into songs on his mobile and taking the time of album one year to release his Debut Album.

Many People Wondered if he will be a one-hit-wonder after his song dropped it was one of best selling songs recorded for him.

Even though he dropped many songs some became widely loved by the audiences and while some didn’t stay for that long.

But for him, his song Call Me By Your Name is a breakthrough.

we will share more details when we hear something.