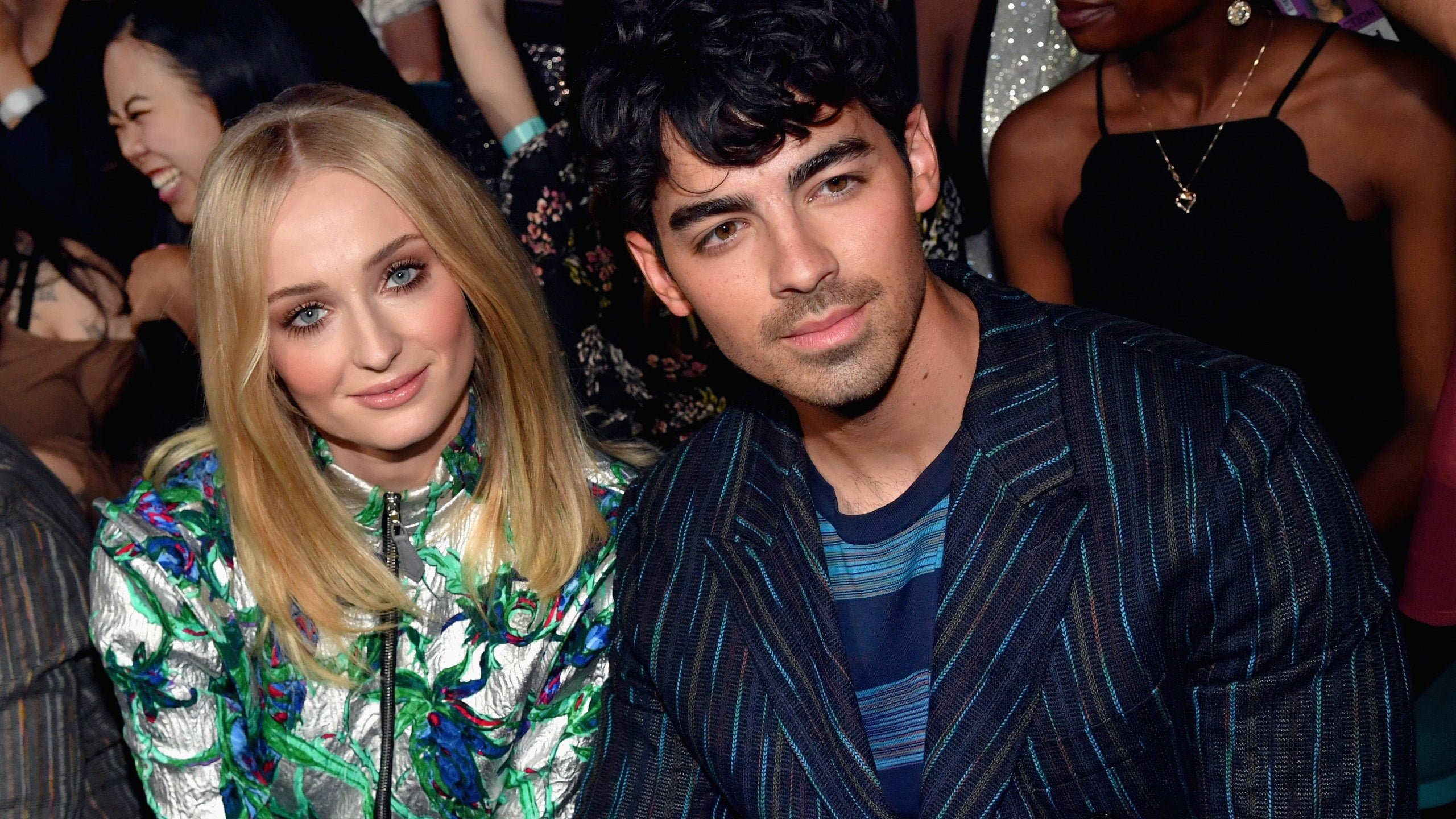 Sophie Turner skillfully teased Joe Jonas, her husband, at the end of the previous year. She made some funny moments with her husband in the grilling session of the TV show The Jonas Brothers Family Roast Special. And recently the star of the popular TV series Game of Thrones has presented us with another funny episode in the show. But this time, she and her husband Jonas was a team.

The pair have revealed a video on TikTok which see them acting and copying the two famous celebrities from the clan of Kardashians. And no need to say that, that video went viral immediately. This only shows how funny this couple is. In fact, we can call them the funniest married couple for this instance. 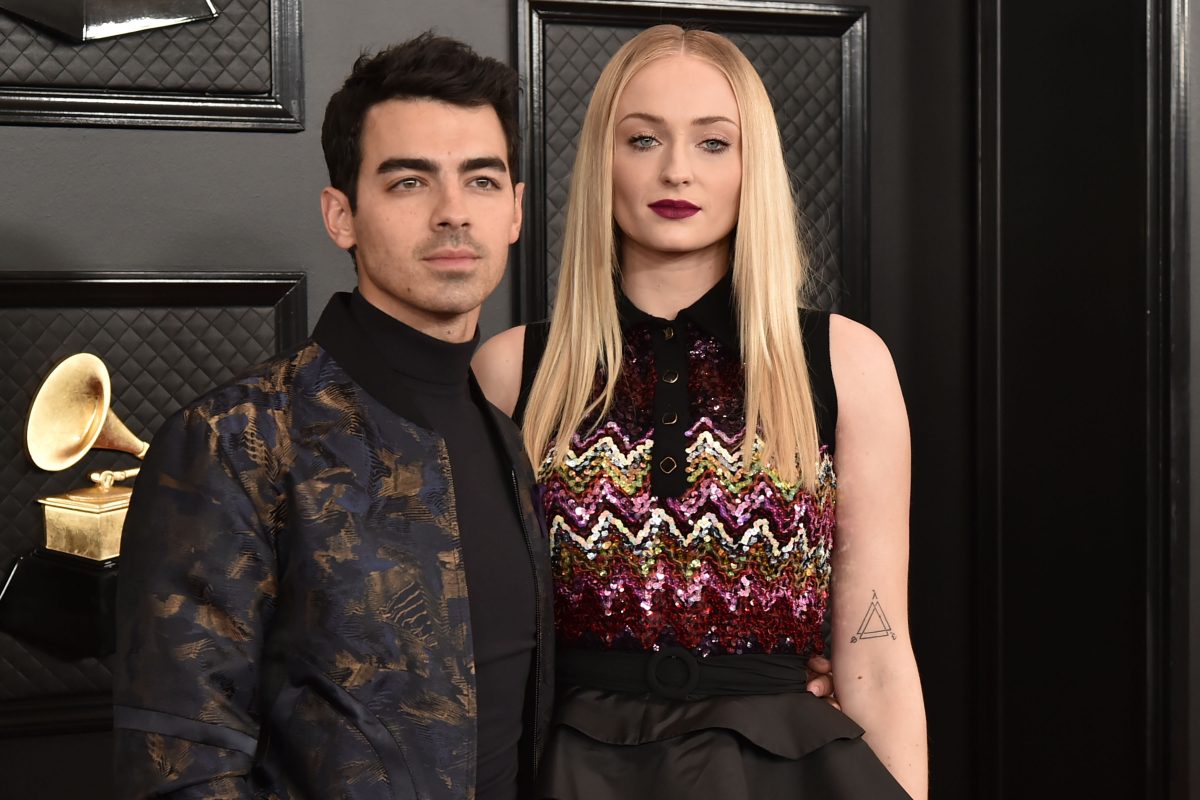 What Was There in the Video?

So, what was there in that video clip? Well… we can see in that short reel that, these two fun heads are portraying and rebuilding a popular scene for the famous TV show, Keeping Up with the Kardashians which was actually acted back in 2015. The scene originally involved the two faces of the Kardashian family, Kim Kardashian, and Khloe Kardashian. The actual episode was about Khloe, who was about to take her flight without her sister for a promotional event.

The TikTok reel was made by Joe Jonas (32 years) and his wife Sophie (25 years) who have been married for almost 3 years now. In the video, the latter matches her lip with a dialogue that Khloe gave in the show saying “I’m so jet-lagged from Australia.” On the other hand, Sophie gives her reaction with an impression that Kim gave back then by staring at her phone and pretending to be totally uninterested. After that, Sophie Turner was seen to be matching her lips with the dialogue of Kim Kardashian. She then says “You are? Why?” 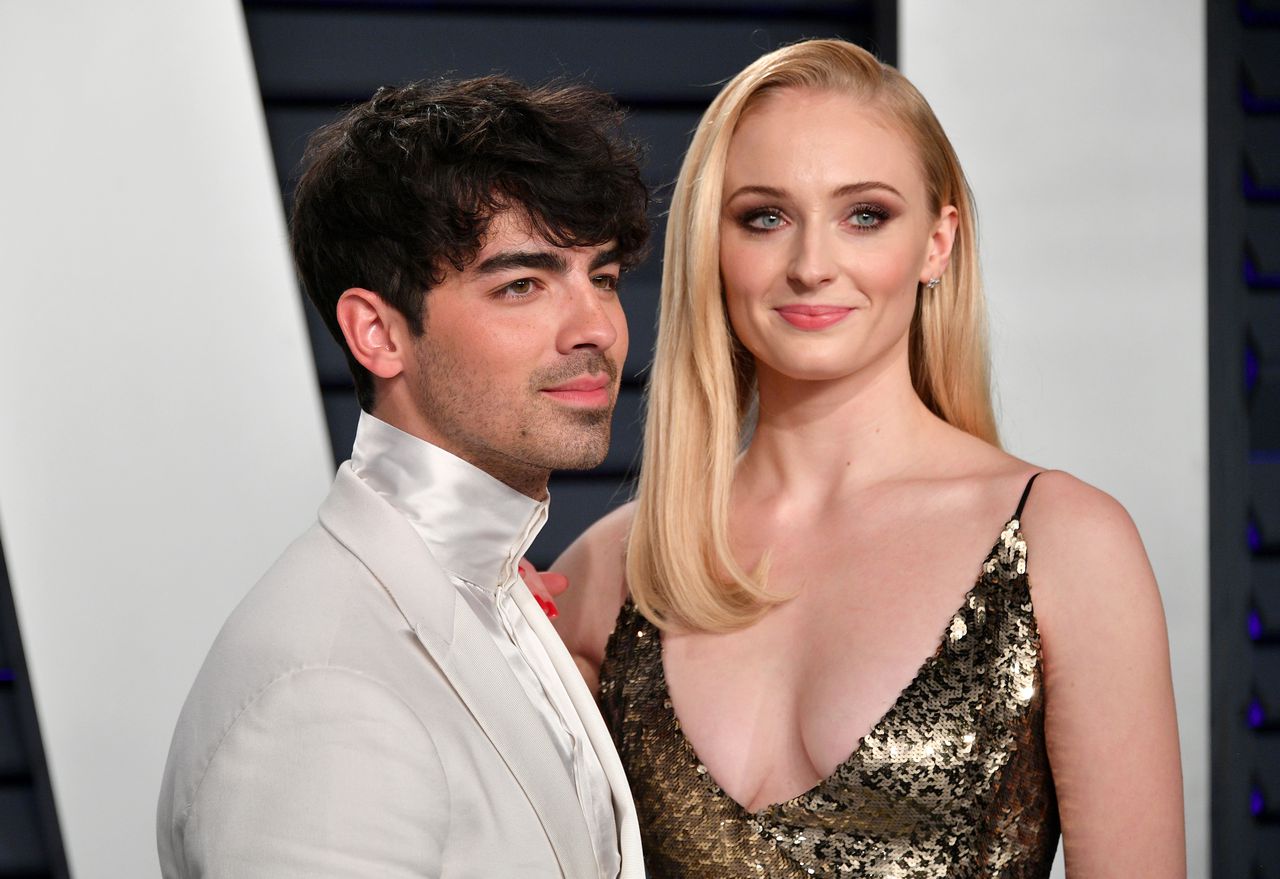 On the other side, the singer of ‘This is Heaven’ replied to Turner while he impersonates Khloe saying “Because I just came back from Australia.” On top of that when the screen closes up on the phone, we could see that she is chatting with somebody called Pete (here we can assume that this is the current rumored partner of Kim, Pete Davidson). We can also see that Pete has texted “You have the bombast a**.” In reply to that message, Turner (Kim) sends her reply to Pete Davidson saying “Hey babe I’m just thinking about you and I hope you’re having fun”.

In the short reel that went viral on TikTok, the couple seemed to have gone to an extent to copy the entire look from Kim and Khloe Kardashian that was seen in the actual episode of KUWTK. So, we could see Jonas in a laid-back ensemble and Sophie keeping her hair in a bun and wearing a jacket.

In the November of the previous year, while Sophie was grilling Jonas in the family roast which was shown on Netflix, the rumored boyfriend of Kim Kardashian, Pete Davidson was a main topic of gossip too. During that time, Sophie mentioned to Joe not to wait, because Pete Davidson has given her his number.