Is it really true? There are so many rumors which say Ben Affleck is secretly engaged to Jennifer Lopez. The two are currently dating each other. The couple has previously dated each other for a good one and a half years. But after being apart for 20 years, the two are giving their relationship another chance. Both are known for their chemistry and bond. But are the two really engaged? Stay tuned with us, to know the truth, just right here. 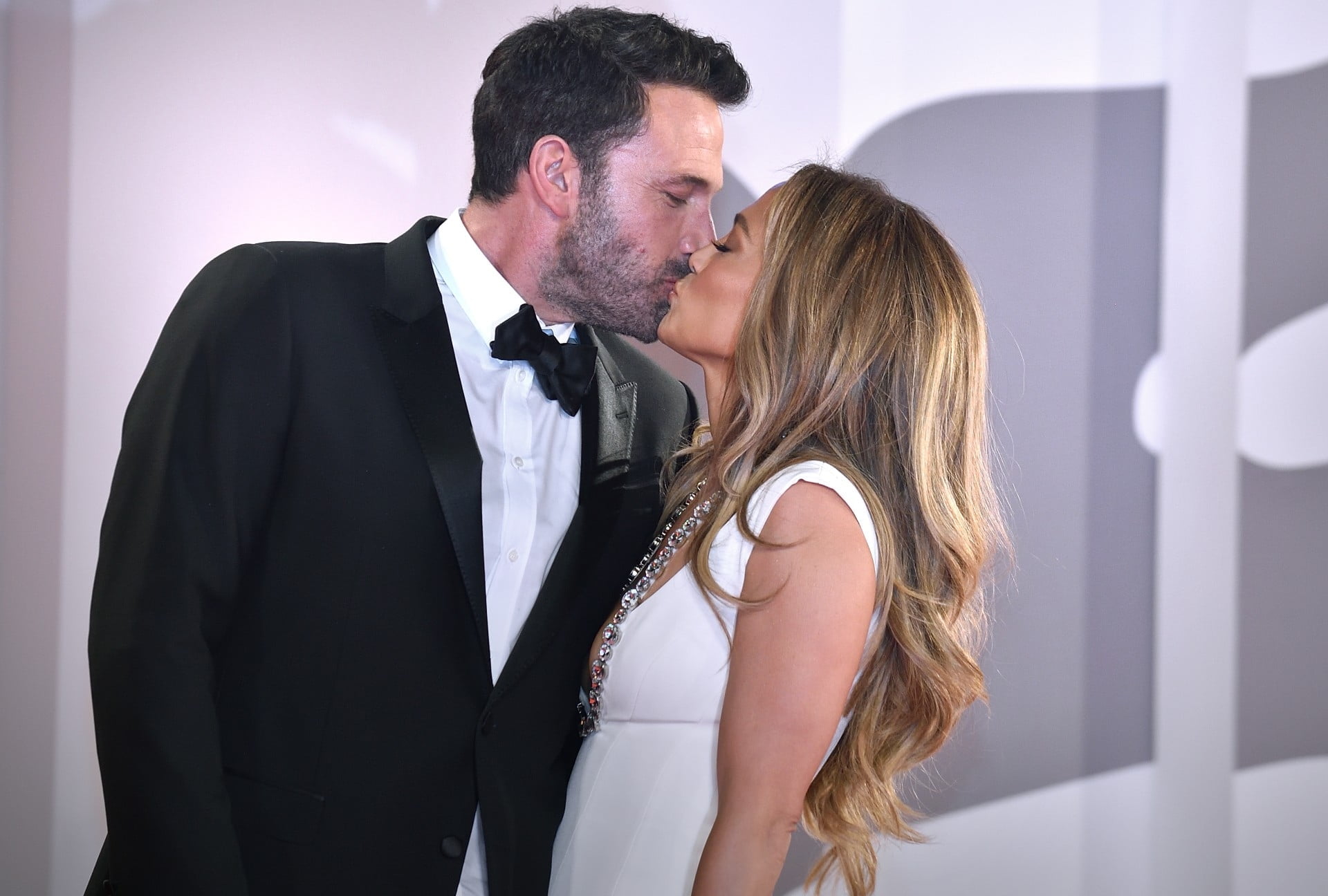 Know Everything About Ben Affleck And Jennifer Lopez’s Relationship

Ben Affleck and Jennifer Lopez first met in the year 2001. After knowing each other for a few months, finally, they started dating each other in 2002. They were together for almost 18 months. Things were going all too well until they decided to tie their wedding knot. The two had plans to get married. But things soon went upside down and the pair decided to go on their separate ways. 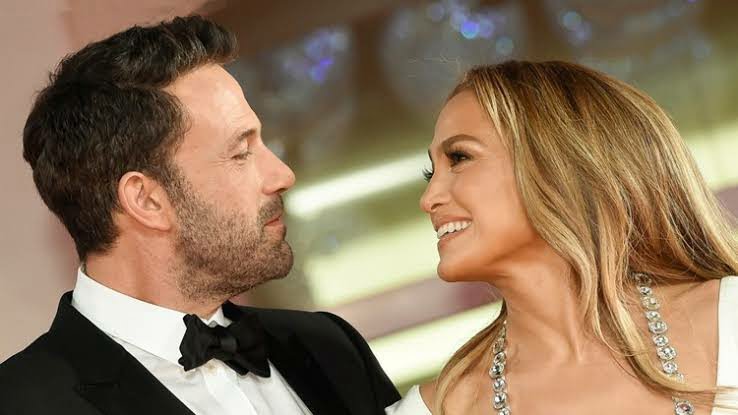 The pair have been apart for almost 20 years now. But last year, the two were seen again together. Before we knew it, the two were again dating one another. They are giving their relationship another chance and this time they are looking more determined towards each other.

Jennifer is really happy in her current relationship with Ben Affleck. Recently, they have even walked the red carpet together. Their chemistry and bond are clear through their online pictures. Both enjoy each other’s company. Jennifer feels really comfortable around Ben. Looks like things are becoming serious between the two. 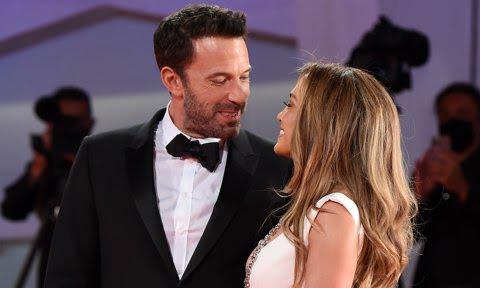 Looks like Lopez and Ben are planning to get married. According to our sources, Ben wants to propose to Jennifer on her birthday in July. But he can’t wait to tie his wedding knot with Jennifer Lopez. Thus he is considering doing his proposal much earlier than July, maybe sometime during spring 2022. Some sources say the two are already engaged!

Both Ben and Jennifer have been silent on the rumors. They feel really blessed for their relationship and they are excited to get engaged again. Even their children are also happy with their relationship. Ben Affleck is not going to lose Jennifer Lopez again. They want to take things slow this time. 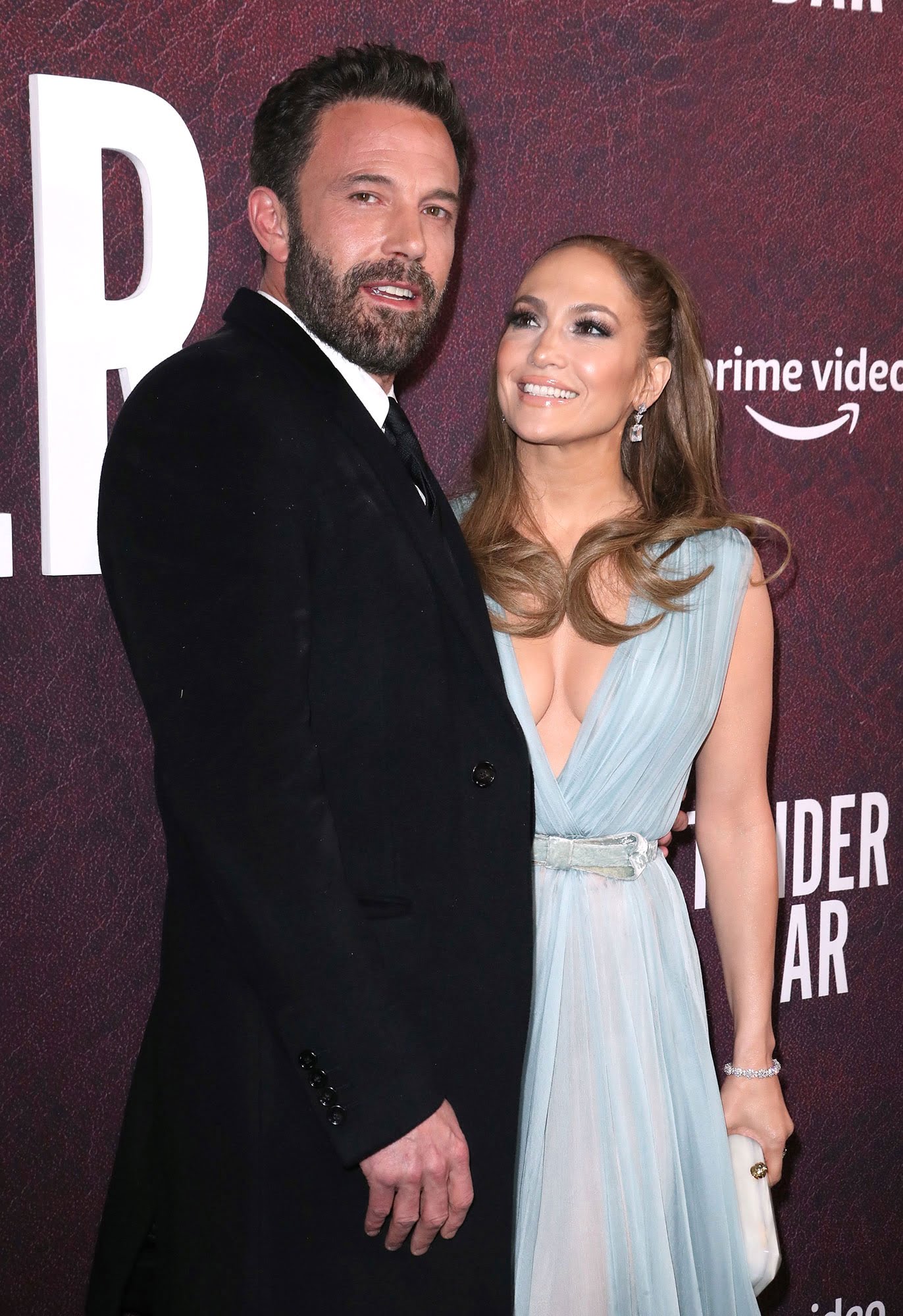 The pair have been engaged once in 2003. They don’t want to repeat their mistakes. Last time, the two were taking things really fast. Moreover, the media were highly indulged in their personal life. All of those things made their relationship a chaotic mess. This time they want to do things right. They know they are meant to be together but they also want to be careful with their relationship.

Don’t listen to the rumors. So far, we haven’t received the confirmed update about their engagement. They are thinking to get engaged but the dates are still not known to us. We will definitely update you about this topic, as soon as we hear something new on this matter. For more such updates on the latest celebrity gossip and inside tales, stay connected with us, just right here.