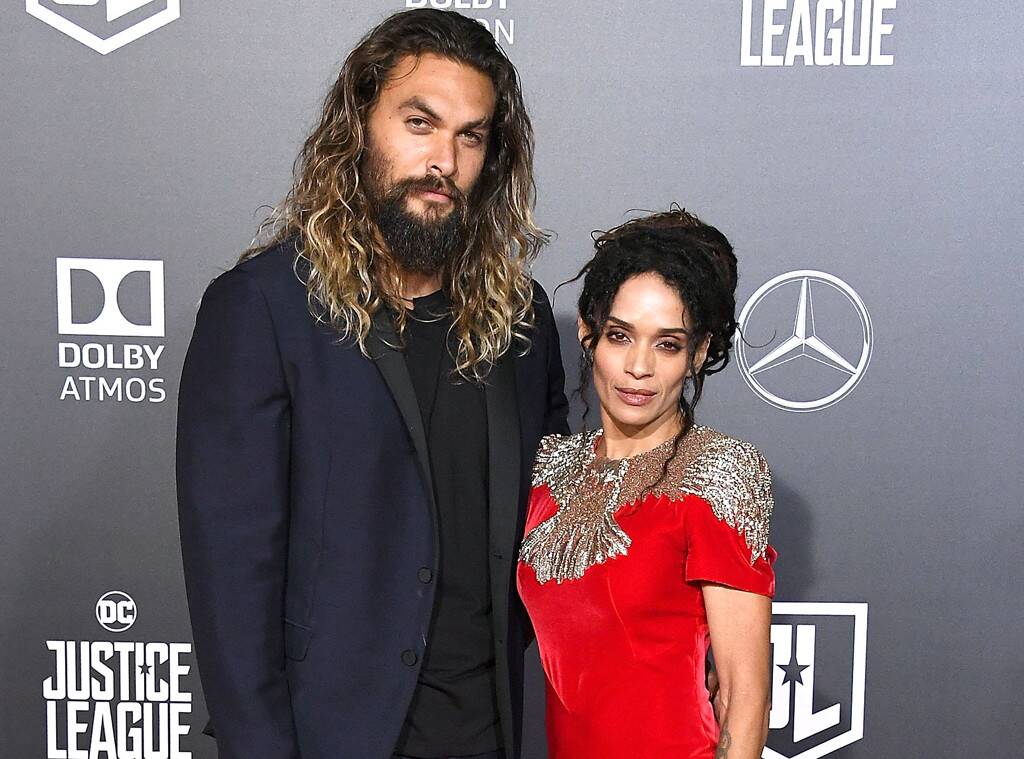 Unfortunately, the above headline is true!  Jason Momoa and Lisa Bonet have decided to end their marriage. Yes, we have heard a few rumors about this topic before, but guess what this time it is not a rumor as the couple themselves has confirmed the above statement. Looks like their marriage survived for just 4 years. Stay tuned with us, to know all about it, just right here. 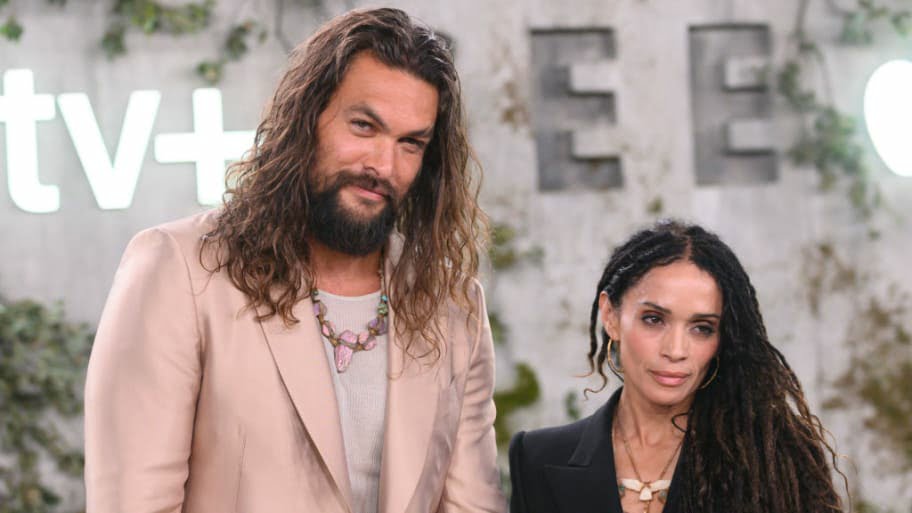 Jason Momoa And Lisa Bonet Are Not Together Anymore. The Couple Ended Their 4 Year Long Marriage!

The couple confirmed the divorce rumors! They are not together anymore. They have decided to put an end to their marriage. Jason Momoa and Lisa Bonet have released a joint statement on their Instagram handle, confirming their divorce rumors. The couple shares two beautiful kids and wants a bright and happy future for them. Their marriage was shattering apart and that was having a bad effect on their kids. Thus they finally decided to separate their ways. 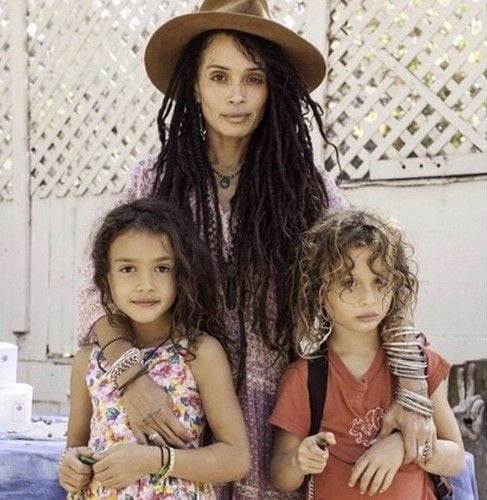 With time, the spark from their marriage faded away. The two still hold immense respect and love for one another and have decided to co-parent their son and daughter. As per our inner sources and thorough study, the time has been damn harsh on the couple. Sooner or later they knew things will become worse between them. Things were becoming bitter between them, and thus they decided to end their marriage.

They made the public post, just to inform their fans that they have mutually agreed on the divorce. Moreover, they wanted to be honest with their fans. The two had known each other for over a decade now. Their dating timeline dates back to 2004. After dating each other for 12 long years the two decided to tie their wedding knot. But sadly, the “goal setting” couple are now separated. The two continue to be friends but will not get labeled as husband and wife anymore. 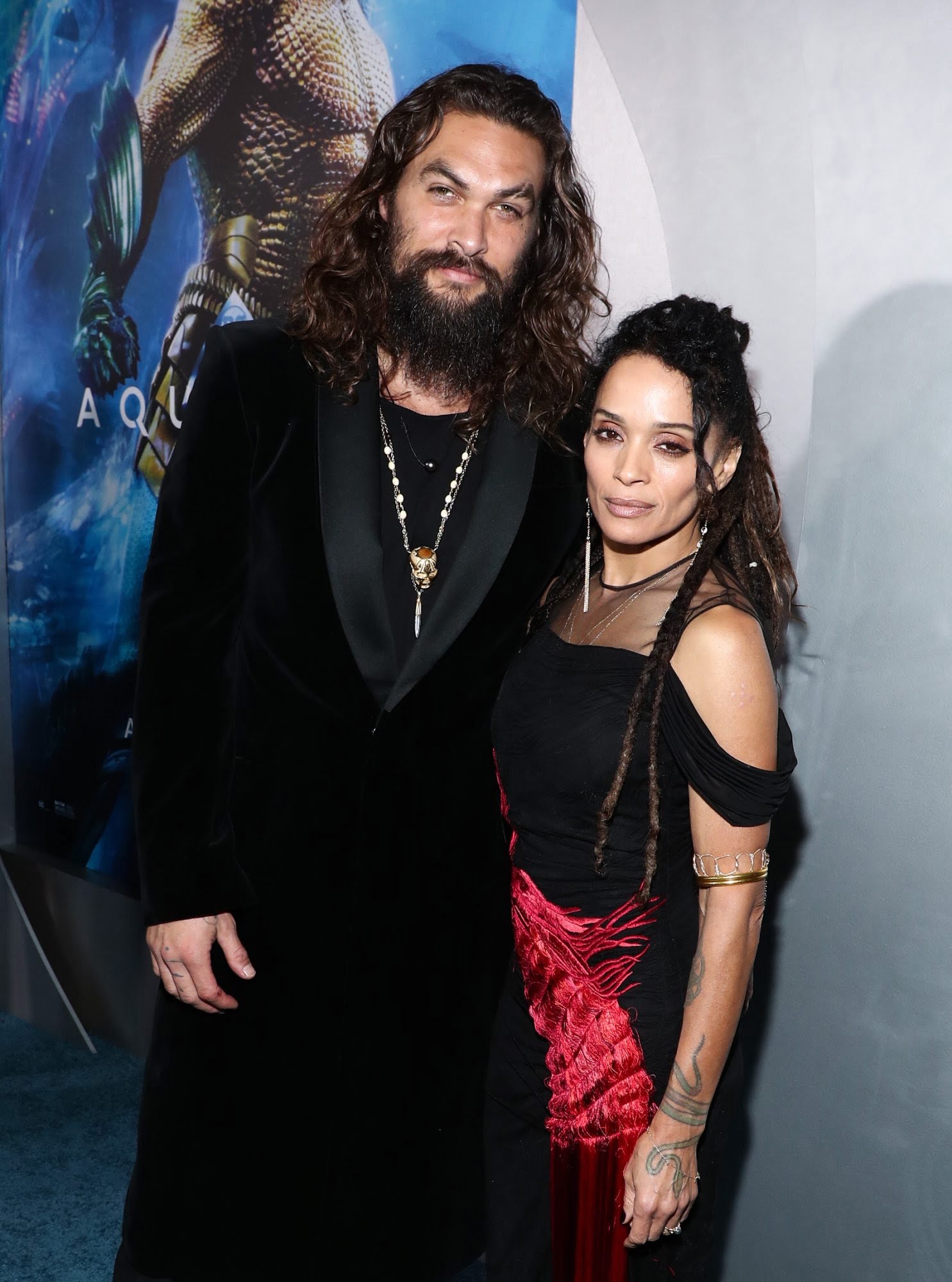 Jason Momoa And Lisa Bonet’s Divorce- A Huge Shock For Their Fans! Know All About It, Just Down Here.

Over the past years, both of them have seen prominent growth in their respective careers. No one saw this coming, it was a sudden shock for their fans. The couple has always managed to be by each other’s side. People used to label them as “perfect couple”. But looks like the two had some serious marriage issues. They wanted to make the right decision for their kids, and thus thought it would be better to end their marriage. 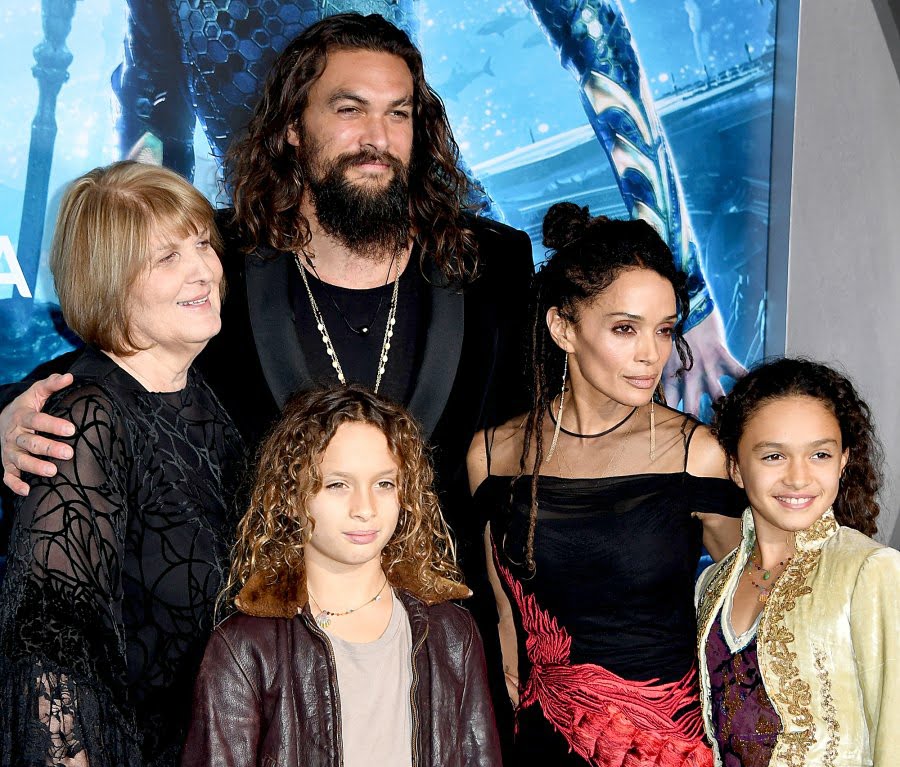 The couple’s split was a major shock for the whole industry. Jason Momoa and Lisa Bonet have always been close to one another. The main cause behind their split is still not known to anyone. But as per their joint statement, we do think some major issues had hampered their marriage. We will definitely inform you more on this, as soon as we hear something new on this topic. Well, that’s all for now, for more such latest celebrity updates and gossips, stay connected with us, just right here. 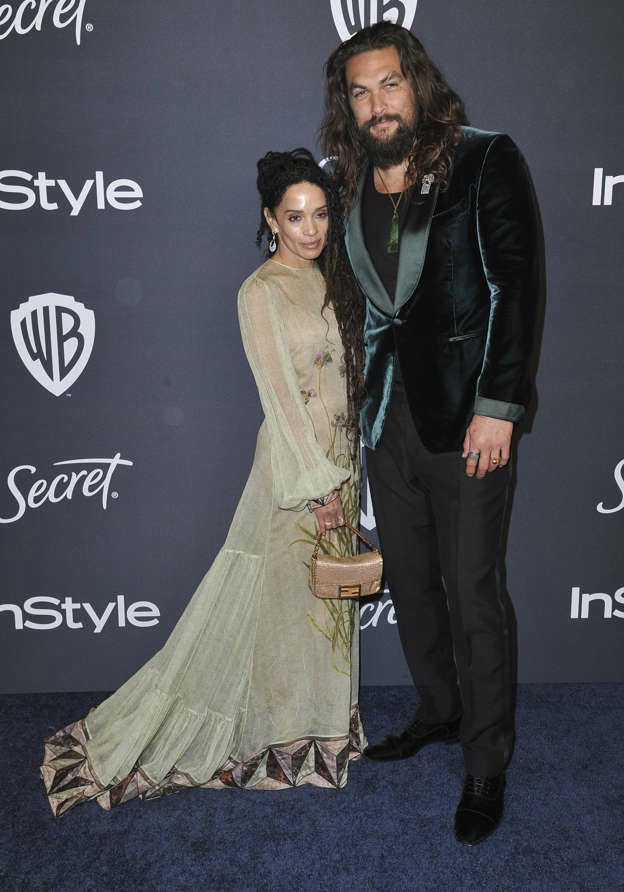