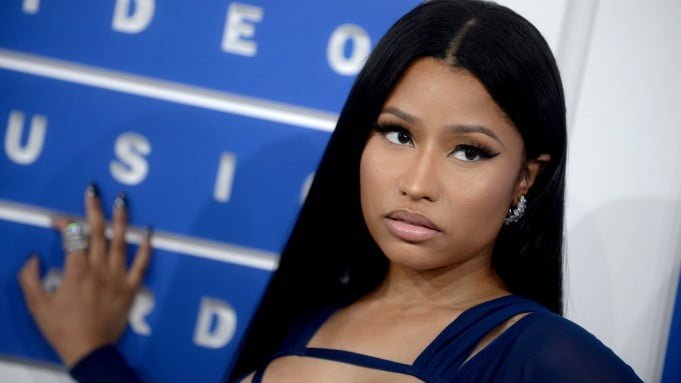 Nicki Minaj is getting canceled for her ANTI-VAX and Covid-19 vaccine conspiracy statements. To those who don’t know what Anti-Vax stands for it refers to the group of people who think that getting the vaccine is their choice and it should not be a mandatory thing and also does not believe in the idea of the vaccine.

Nicki Minaj has stopped attending several events from last year and this sparked an interest of people that why she is not attending the events and why she is choosing to stay at home and from there on they decided to figure out the reason for this. They first didn’t see her at an event where everyone needed to get vaccinated and this led to many people calling out Nicki Minaj for not being properly vaccinated or she is not even vaccinated. But Nicki Minaj took to Twitter to explain her reason for not attending the events.

Reason 1 – Saying that she will do her research and get vaccinated when she feels confident about it.

They want you to get vaccinated for the Met. if I get vaccinated it won’t for the Met. It’ll be once I feel I’ve done enough research. I’m working on that now. In the meantime my loves, be safe. Wear the mask with 2 strings that grips your head & face. Not that loose one 🙏♥️

Reason 2 – Saying that her cousin’s friends are getting affected by it in a weird way.

My cousin in Trinidad won’t get the vaccine cuz his friend got it & became impotent. His testicles became swollen. His friend was weeks away from getting married, now the girl called off the wedding. So just pray on it & make sure you’re comfortable with ur decision, not bullied

While Nicki Minaj made these accusations on the internet instead of taking her seriously they all started making fun of her how she is still thinking that while almost one-third of the adult population is already vaccinated. she became the center of memes and many people started sharing them on Instagram, Twitter, and Reddit.

While some argued the reason she missed is that she is being precautions and not going outside as if she gets infected it might just pass on to her daughter. Also, there might be a chance that she was told by Drake not to take the vaccine as he took the vaccine and still got infected with the virus. So Nicki is avoiding the vaccine for now and sharing her personal views on vaccines. 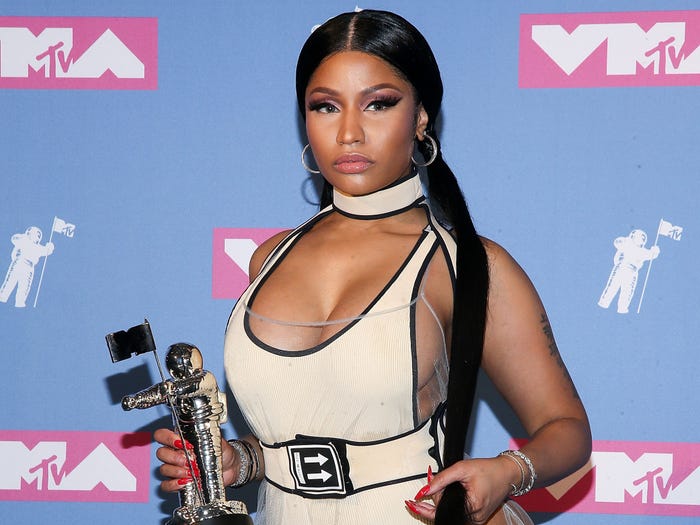 While many known researchers and scientists have canceled Nicki Minaj as she is someone who doesn’t trust people who are in the field up close and are already know about it. while Nicki Minaj’s fans told her to get vaccinated as it is the only thing that is safe for now against the virus.

While Many argued how this is part of a bigger problem because many people feel the same way Nicki Minaj feels they would trust something that is not there and believe what anyone tells them. This kind of mentality can be dangerous in current times. While Some specifically targeted her tweets and told her that sometimes it is just not the vaccine that can break marriages but it can also be some internal issues that are already there and because of that one is facing something he never faced earlier. Let’s say that for now, she will face lots of criticism from different people and she will not appear in lots of interviews and she will lay down for a while.