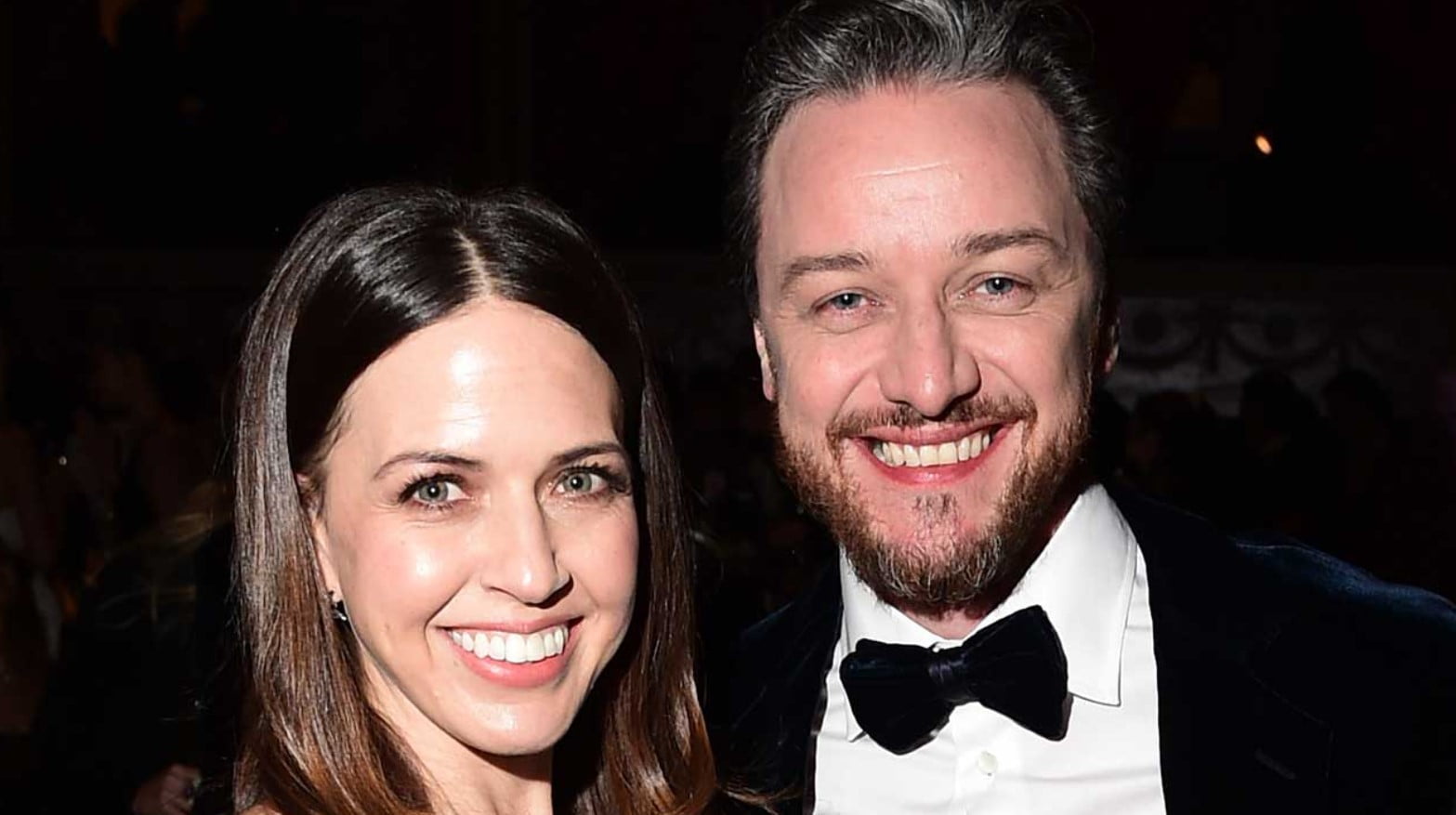 Actor James McAvoy has finally confirmed his marriage with his American girlfriend Lisa Liberati. The actor confirmed news about his marriage and this has brought an end to all the rumors. Let’s read more details in this article. 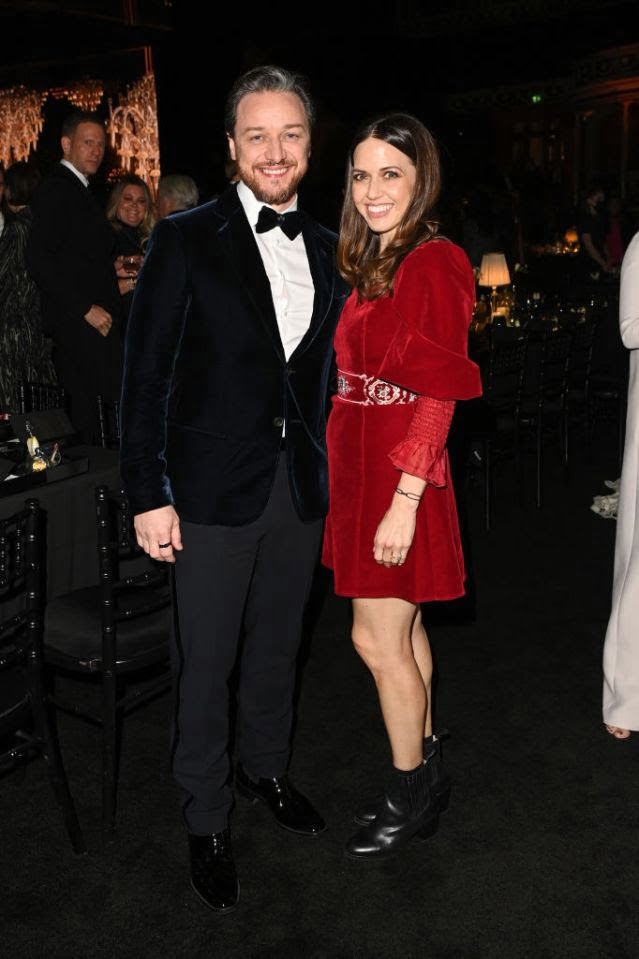 James McAvoy met his wife Lisa Liberati on the sets of the movie horror movie Split. It is being said that Lisa was a personal assistant to M. Night Shyamalan. He was the director of the movie Split. It was rumored that actor James McAvoy married Lisa Liberati in 2019. However, he never confirmed this news about his marriage. But this time James McAvoy has finally confirmed that he secretly married Lisa Liberati, his American girlfriend. Well, it was already speculated that the actor is married but now it is confirmed by the actor himself. Lisa Liberati is a former actress. She has worked in a movie titled Species. However, she is no longer into acting. Now Lisa works as a production assistant. She had assisted director M. Night Shyamalan. Lisa Liberati came into the limelight after her relationship with Scottish actor James McAvoy. The duo was in a relationship for quite a long time. They also spent their time together during the lockdown. James and Lisa were residing together in James McAvoy’s London Apartment. After the lockdown was over the duo shifted to a bigger house. James McAvoy revealed in an interview that he will be shifting to a better and bigger house once the lockdown is over. Previously Lisa Liberati was spotted wearing a wedding ring in 2019. After this fans started speculating that James McAvoy and Lisa Liberati got married. Several media reports also claimed the same. But neither of them confirmed this. Finally, James McAvoy gave confirmation about his marriage. 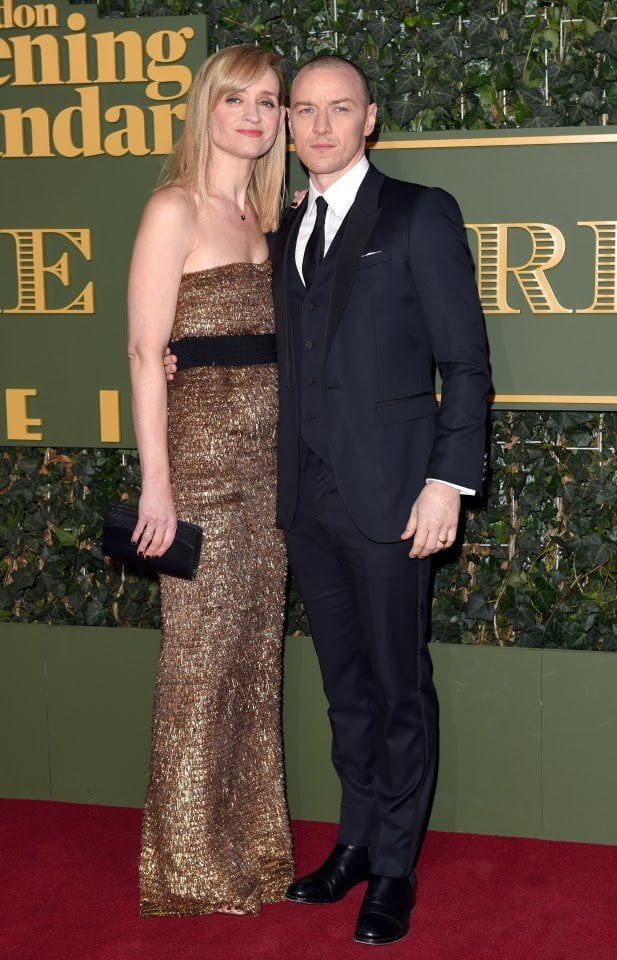 James McAvoy was previously married to actress Anne-Marie Duff. The duo met on the sets of Shameless. The couple tied the knot in November 2006. The couple also has a son together. Their son named Brendan was born in 2010. The couple announced their separation in 2016. After divorce, they shared an apartment together in London to be with their son. In an interview, Anne-Marie revealed that divorce is a very disturbing and devastating experience. She is not happy. She also considers herself a hopeless romantic person. James McAvoy tied the knot with Lisa Liberati just a few years after his separation from ex-wife Anne-Marie Duff. He began dating Lisa while his divorce proceedings were going on with Anne-Marie. 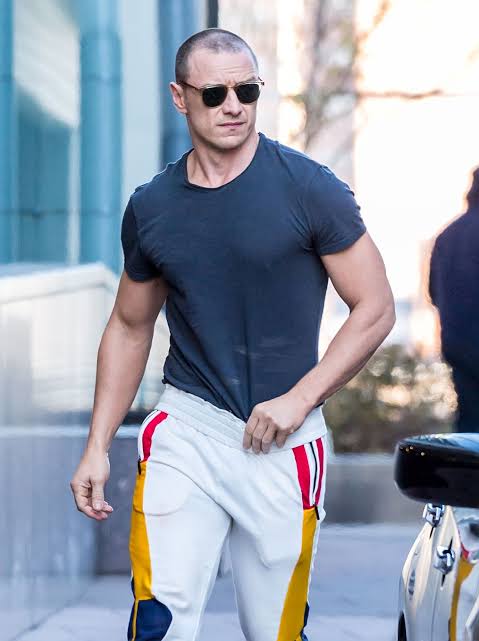 James McAvoy is best known for his role in the X-Men movies. He played the role of Professor Charles Xavier in the X-Men franchise. He was a part of X-Men: First Class, X-Men: Days of Future Past, and X-Men: Apocalypse. He was also part of the movie Deadpool 2 and Dark Phoenix. James McAvoy debuted in the movie The Near Room in 1995. He has also done voice acting in animated movies like Sherlock Holmes, Romeo and Juliet, etc. He has been nominated for BAFTA Awards and many other prestigious awards. James McAvoy has now confirmed his marriage news which is surely good news for his fans and well-wishers.

Why Is Doja Cat really QUITTING music? Everything to Know about it