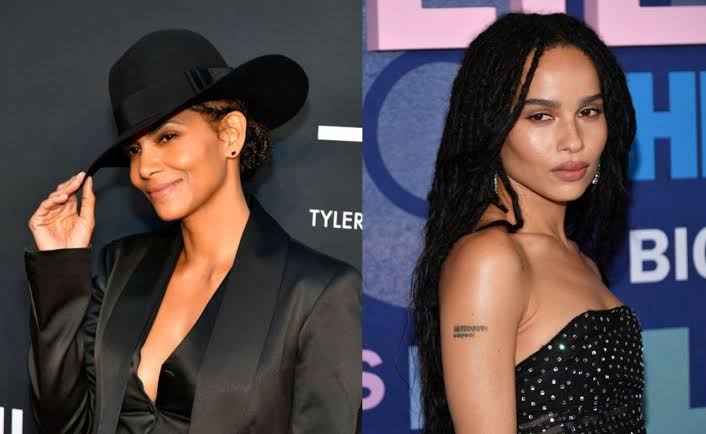 Zoe Kravitz is all set to play the role of Catwoman in The Batman movie starring Robert Pattinson. This role was previously played by actress Halle Berry in the movie Catwoman. Halle has offered some advice to Zoe Kravitz for her role. Let’s read about this in detail in this article. 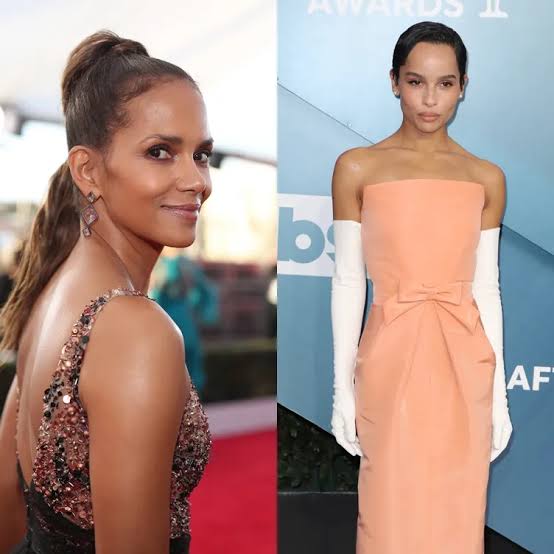 Halle Berry is known for the role of Catwoman. Now Zoe Kravitz is reprising the role in the Batman movie. Halle advised Zoe to be courageous and bring the best out of her. She also stated that she believes Zoe will do complete justice to the role. Halle Berry is quite excited to see Zoe Kravitz reprising the role and she wants to see Zoe’s version of Catwoman. She feels that Zoe is going to be amazing and will do her best. Catwoman is a female superhero character based on DC Comics. The movie Catwoman was released in 2004. It was one of the highest-grossing movies of that time with a female lead. Though the movie is considered one of the worst movies of all time, it was still the highest-grossing movie with a female lead. The movie starred  Halle Berry, Benjamin Bratt, Lambert Wilson, Frances Conroy, Alex Borstein, and Sharon Stone. The movie Catwoman was directed by Pitof and distributed by Warner Bros. Pictures. The screenplay was done by John Rogers, John Brancato, and Michael Ferris. The plot of the movie revolved around Patience Phillips or Catwoman. She works for a cosmetics company and she somehow discovers a hidden conspiracy. The company is manufacturing products that will cause health problems. After knowing this secret, she is murdered but she is revived by an Egyptian cat. They grant her superpowers which will help her in fighting against evil. The plot of the movie was quite interesting however it did not perform well at the box office.

The character of Catwoman will be reprised by Zoe Kravitz in the upcoming movie The Batman. She will be playing the role of Selina Kyle or Catwoman. Before her, it was Anne Hathaway, who played the role of Selina Kyle in The Dark Knight Rises. Zoe Kravitz is well known for her role in the HBO series Big Little Lies. She played the role of Bonnie Carlson in the series and was highly praised for her role. She received two nominations in the Black Reel Awards for her role. Recently Zoe Kravitz was in news for her divorce from her husband Karl Glusman. She ended her marriage in December 2020 and the divorce was finalized in August 2021. Zoe Kravitz will be next seen in the movie The Batman. The movie is based on characters from DC Comics. The movie is made under the banner of Warner Bros. Pictures. It is all set to release on March 4, 2022. The movie is directed and written by Matt Reeves. The star cast of the movie includes Robert Pattinson, Zoe Kravitz, Paul Dano, Jeffrey Wright, John Turturro, Peter Sarsgaard, Andy Serkis, and Colin Farrell. This is the first time the character of Batman will be played by actor Robert Pattinson. Earlier this character was played by Ben Affleck. The movie is expected to perform well at the box office.