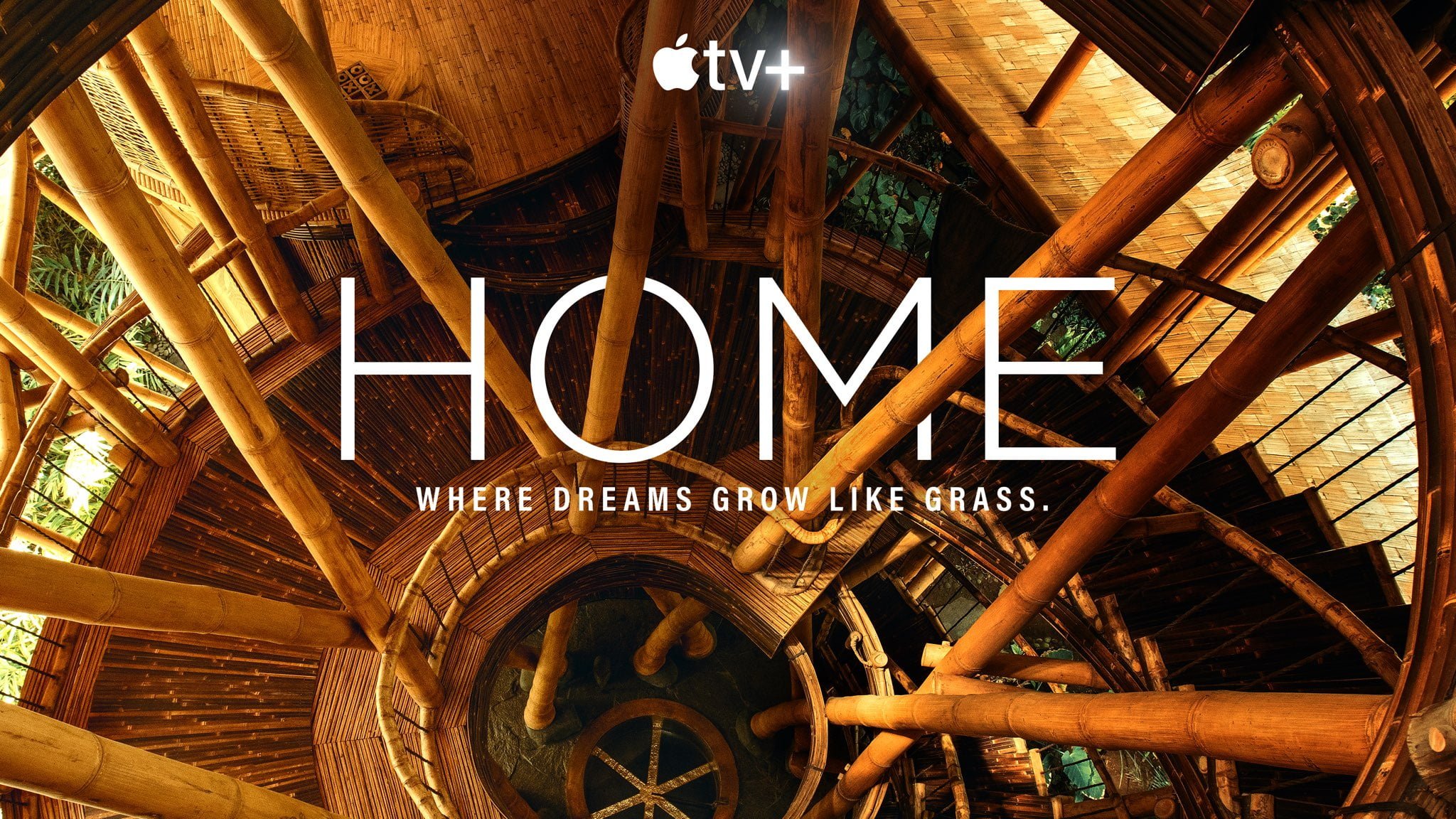 Apple TV+ home is a conceptual series that introduces us to various houses around the earth. This docuseries is talking about the vision of people and their inspiring story of house building. Recently on May 17, Apple TV announced that Home Season 2 will be returning. Home is a visionary creation that is inspiring and can leave you with many self-assessments. In a world where makers are focusing on fiction and unrealistic story to be shown on the screen, this Apple TV+ series reminds us of the simple people around us.

For example, here in Home, they talk about how some innovative houses are built and also about the minds of architects who create these beautiful structures. Not only about the makers of our home, but it also talks about the members of the home too. Season one reflected the different ways of living in a house where some were living completely inside an echo system without manipulating the natural environment, some have found ways to sustain the ecosystem, or some have developed both.

The more you choose on saving and living with nature, the more you can extract from the natural life around you. Some amazing houses in the series have proved, that one needs to be creative, not destructive.

The introduction of houses and people helps in building a homely connection with the audience. The first episode introduces us to a Swedish family who lives in a traditional Swedish Log house. The location is surrounded by greenery and natural life, basically, an ecosystem where they consumed healthy nutritious food from the crops they grew.

They even have an innovative wastewater system that recycles every waste and sustains the environment and resources they consume. This Apple TV+ documentary series is one of a kind and is not something that you may add to your preferences every week. But if you are enthusiastic about these kinds of topics then it is highly recommended.

When you are looking into the lives of a family, you will relate to the characters and the daily life events occurring. This is a psychological idea of making people relate to your story which is quite fascinating. Season one of Home was released on 17th April 2020. It was produced by 3 media houses- MediaWeaver, Four M Studios, and Altimeter Films. This season consisted of nine episodes, talking about nine different architectures over the world. Season one of ‘Home’ was also included in the Emmy Award nominations. The fans are eagerly waiting for Home Season 2 to release. It’s happy news for the viewers that Home is returning with a brand-new series. Season two has been officially renewed and announced by Apple TV+. Home Season 2 is set to air on the Apple TV+ platform on Friday, 17th June 2022. Home has a concentrated yet dedicated base of audience and they are looking forward to seeing some more impressive houses in the upcoming season.

Like the first season showed a variety of human minds that work behind shaping the walls and rooms of a home, season two will be on the same track, bringing out the story of these creative people and ways to escape the regular architectural idea of building a home.

Recently the new trailer of the Home showed some new innovations that were being covered like the South African Big Arch house, and the Longhouses of Australia. The series will also talk about the secret innovative tricks behind the 3-generation houses of Amsterdam.

The main motive of Home Season 2 is to get the idea into the minds of people, that building a house isn’t ‘home’. A house isn’t home until you actually add emotions to it. The more creative you get and add ideas of your choice, you will feel more like a home instead of just four walls and a roof. A24 production is the main mind behind the series Home with a complete bunch of executive producers like Matthew Weaver, Kim Rozenfeld, Ian Orefice, Alyse Walsh, etc. Home Season 2 will be premiered on June 17 on Apple TV+. This season will be consisting of 10 episodes focusing on different houses worldwide.

As you may have read about some of the houses earlier in the article, other houses of exploration in this upcoming season are Hourré House in France, the Casa de Carla y Pedro in Mexico City, the Concrete Factory in Iceland, the Sag Harbor in Long Island, Guha in Indonesia, Bene’s House in Barcelona, and the Inno-Native House in Ghana.

These kinds of projects are actually loved by the critics and the specific audience. Bringing out the vision of architects all over the world, and telling the details behind their minds and feelings in creating each of the products, is something much acceptable in the world now as people are less excited now over Rom-com or Action genre.

People want something real and relatable to watch. This is not just a documentary, instead, these are examples that can be adapted to live a better life without destroying the world around us. Everyone can build a home and live in the ecosystem without harming the natural life in the environment and enjoying everything nature offers them.