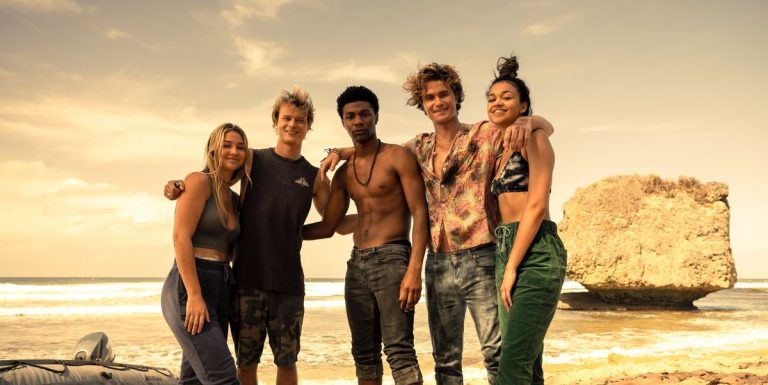 Waiting around for Outer Banks Season 3 has not been easy since the Season 2 of the series was left on a cliffhanger on a bittersweet note for the audience and fans. The Netflix audience is eagerly expecting Outer Banks Season 3 at any time. It got popular and hit in a very less interval of time when its season 1 was released in  April 2020 and season 2 in July 2021 and it made it to the top of the Netflix’s U.S. charts very quickly.

Season 2 ended with a huge unveiling regarding John B’s father because of this, fans are curious to seek some answers. According to the reports of August 2021, the second season or the sophomore season of the series became the most-watched season with around 1,160 million views and now, the fans are speculating if the series has plans for releasing the third season too as soon as possible this year. 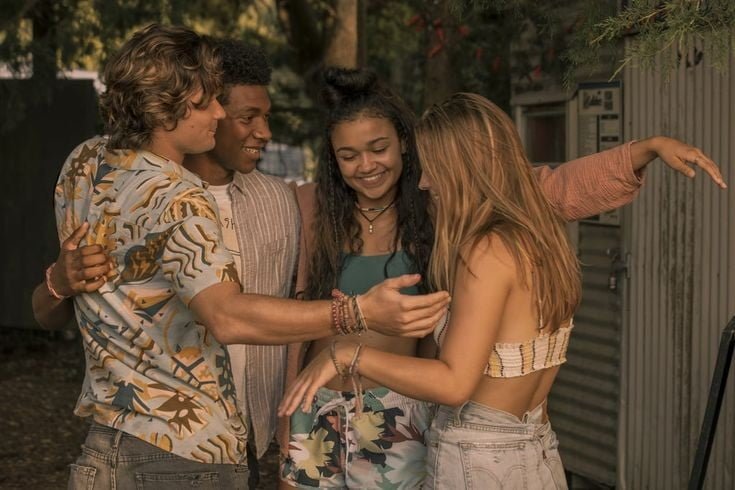 The Plot of the series

The show is set in the coastal town of Northern Carolina, where there is a large barrier between hefty rich people and working-class civilians who are respectively named “Kooks and “Pogues”. The series shows a bunch of Pogue teenagers who are on a hunt for a legendary treasure connected to John B’s missing father. For those who have carefully and dedicatedly watched the series till now, we know that many more matters and challenges are going to come in between the mission of the Pogue teens. We are also aware that the last episode of season 2 didn’t wind up the whole series and left us in suspense.

This is why fans are so invested in waiting for Outer Banks Season 3 and they are eager to find out if Netflix is going to announce an official release date for it or what are the possible dates for the premiering of the new episodes. 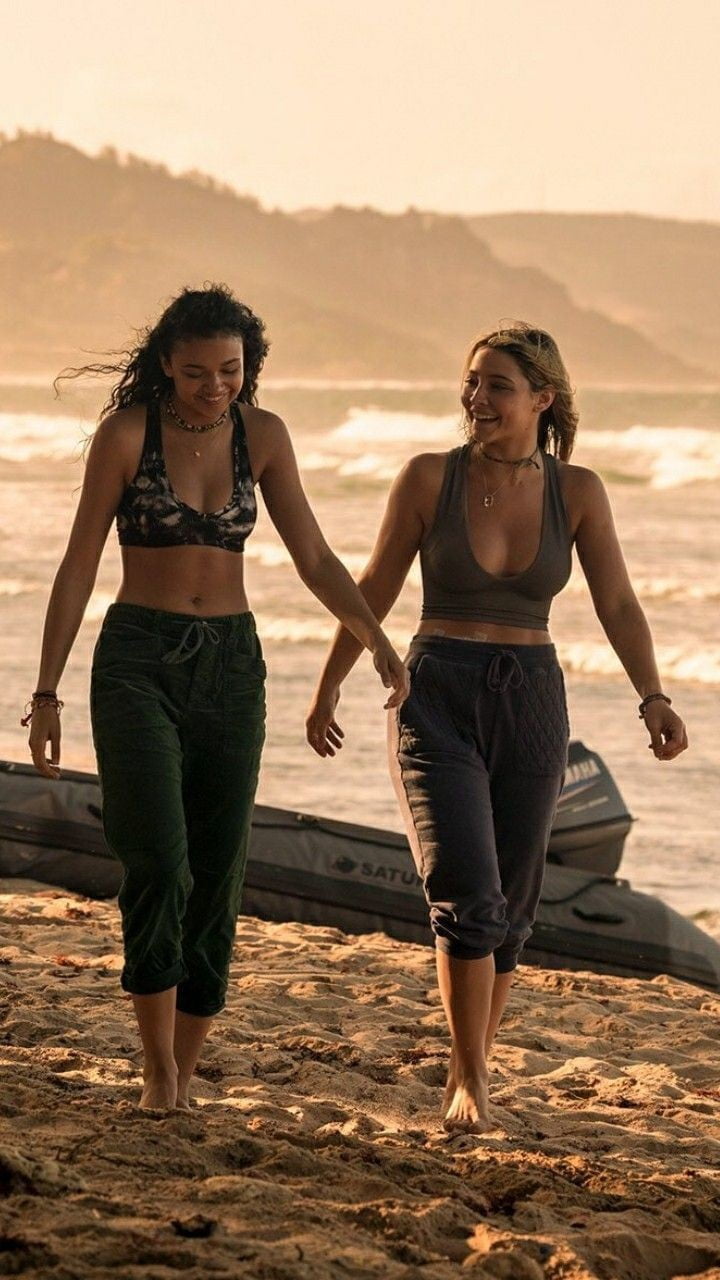 Netflix had officially announced Outer Banks Season 3 just in December 2021 but did not reveal any tentative date or month for it. This was not startling as the show was fixed on Netflix’s U.S. Top 10 charts in the summer of 2021. The originators of the series, Jonas Pate, Josh Pate, and Shannon Burke will be coming back as the executive producers and runners of the series. However, the streaming giant has not announced a fixed or tentative date yet.

Jonas Pate formerly hinted about how he anticipated Outer Banks to run for about four or five seasons. But now, it depends on Netflix to make a definite decision to provide a green flag to the new season’s release of the popular American teen drama. The fans are assuming that the new season will be released around Mid of 2022 keeping track of the record of the time of the release of the previous two seasons if the plan runs accordingly.

Some sources also mentioned that the Script for the fourth season also is already in writing and the third season’s shoot is being worked on. The shooting of the Outer Banks season 3 has begun once more in Charleston, South Carolina from February 16 to August 19, 2022. Although, the filming dates are subject to change, so hopefully, there won’t be any delay in shooting from now on.

In May 2022, a rumor from a Fan Page on Social Media named Netflix Daily Updated appealed that Outer Banks season 3 will be released in December 2022. But now, the actual release announcement by Netflix will clear all the confusion and conclude to the rumors are true or false. 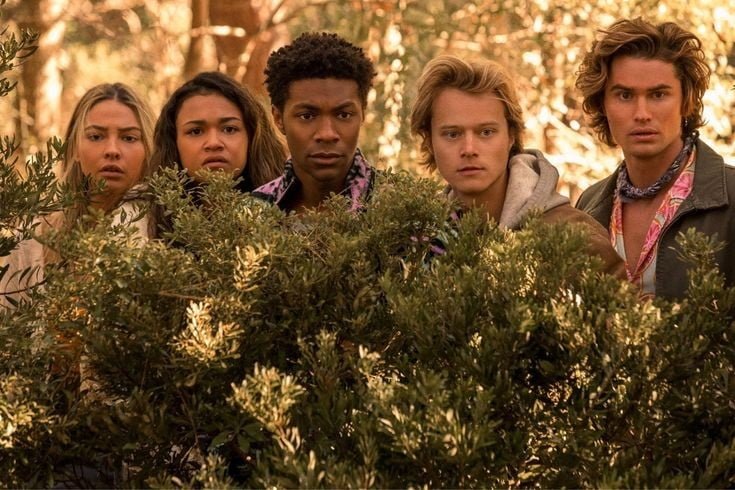 The Cast of Outer Banks Season 3

The Connection between the Protagonists; John and Sarah in Season 3

When Madelyn Cline enquired about John and Sarah’s relationship status in season 3, she kept her lips sealed, which is clear that they want to keep the season 3 details secret. There are not any teasers or video clips showing any hint for Outer Banks Season 3.

What If Season 2 Release Date; Are There Bigger Threats Coming?