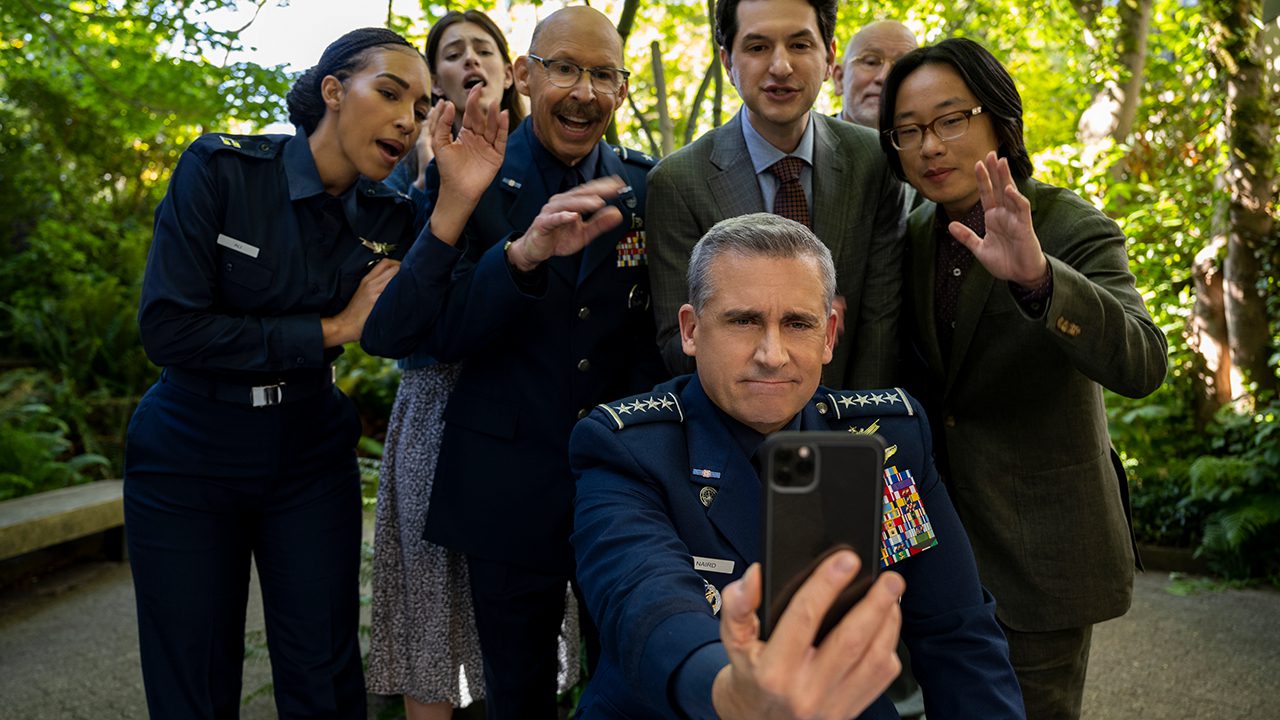 Space Force has been one of the substantial projects in the comedy genre as of present which stars the Office’s, Steve Carrell. Despite certain budget issues and cost cuttings, it was still expected that there will be a Season 3 for Space Force. But as of April 2022, it has been announced that Space Force Season 3 has officially been canceled.

The first season was premiered back in the month of May 2020 but an official renewal announcement for season 2 didn’t come until November 2020. Netflix gave season 2 of Space force after a long wait of months. Season 2 was released on Netflix worldwide on 18th February 2022.

It was noticed and circulated that Season 2 moved its production from Los Angeles to Vancouver due to cost-cutting and saw an upheaval in the creator and writer’s room. We also spectated that its episode count also decreased to 7 from 10.

There are possibilities that the lower allocations were because of the show not meeting the expectations of the audience but the series was still let run for the fans and was given a chance. It might be possible for the show to be re-run if it sees an upgradation in its budget but the odds are very low. So it’s next to impossible that we’ll see Space Force Season 3 entry in the show. Has Netflix hinted at a renewal of the show or fully canceled the renewal?

The first and second seasons of Space Force were also low on budget but they somehow made it to the popular list. But the third season was not making through the expenses and was most likely to get canceled. And unfortunately, hastily one day, it was updated by Netflix that Space Force Season 3 won’t be returning and has officially been canceled. Possible reasons are as follows: With a close-call ending, and a lot of set-up for the now-not-upcoming-episodes in the form of Space Force Season 3, we’ll now never be able to know how Steve Carell’s General Naird and his merry band of scientists and government agents handled the potential world destruction and its end but we could only guess and imagine these things according to our interpretation.

The fully-packed cast was retained in the first two seasons and it looks like the show would probably have continued with their lead cast all returning back. Patton Oswalt was also seen uniting with the cast (virtually), as Captain Lancaster, who by profession was an astronaut living on a spaceship alone somewhere between the planets Earth and Mars after his mission got canceled while he was entering his destination.

Maybe we could have been surprised by Lisa Kudrow, who played Naird’s imprisoned soon-to-be ex-wife, Maggie in season 2. However, it will be now impossible to know what was done by Maggie because of which she ended up in prison in the first place. Her phase on the series was very limited to about three video calls throughout the episodes of Season 2. 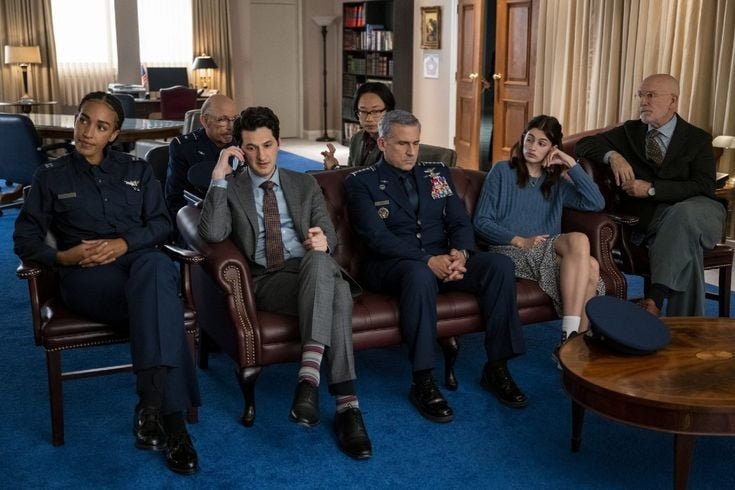 What would have been the story of the never returning Space Force Season 3?

The plot might have been a pretty obvious one if it had to return for a renewed season. A massive asteroid leading towards the Earth was detected by Laird and his team at the end of the second season, where the gang was unable to interpret or comprehend anything apart from singing the song ‘Kokomo’ by the Beach boys in a bid to keep peace and calm. So in Space Force Season 3, we would have seen the gang figure out the procedure of hindering the asteroid before it leads to destruction, seeing it had a trajectory towards the Earth.