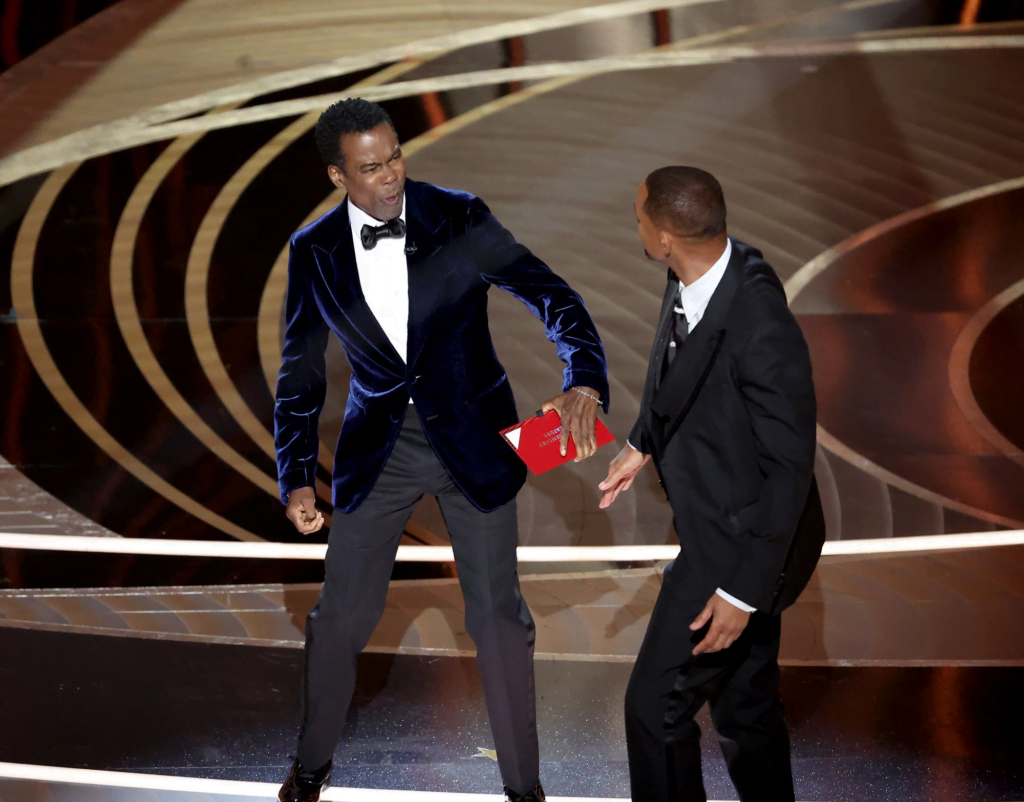 The big controversial news has been running around at the time on the gesture that Will Smith portrayed on the special occasion of The Oscars. The Academy Awards is regarded as one of the biggest and most special events in the world as the most talented and famous personalities gather around for the big event for the awards. Mentioning the part that a big situation took place recently on the night of the event between Chris Rock and Will Smith.

Chris Rock was the host at the time of the Oscars and though he was cracking some hilarious jokes at the time and everyone was enjoying his jokes and laughing through on a good manner until the situation took a drastic change at the time. 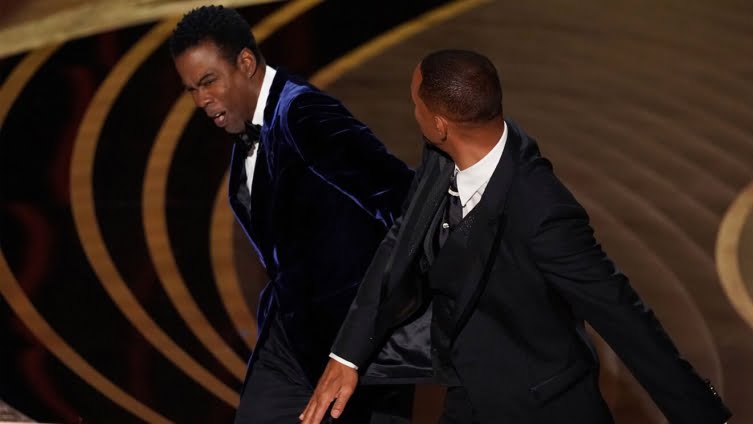 Chris Rock went forward to point out Jada Pinkett Smith, who is the wife of Will Smith whereas the personality made a joke about her medical condition which Will Smith found to be offensive. While everyone was laughing over causally at the joke, Will Smith then headed forward on the stage and slapped Chris Rock on the big stage in front of everyone.

Everyone was as surprised as we were after coming across the situation and then Will Smith screamed over at Rock to keep his wife’s name out of his mouth which basically meant at the time that the situation has been escalated and had turned out to be a heated one.

Will Smith was then announced to be the winner of the Oscar Award as the best actor for his performance in King Richard after some time and he went on the stage and expressed his apology in front of everyone for the gesture he put over on the big occasion of Oscars whereas he also stated that he got out of line at the time which was unacceptable and he was completely wrong for doing that.

The situation has turned out to be a massive trending one at the time and to mention that Will Smith has also been criticized for his behavior and the audience is also discussing the part that he found himself to be inferior at the time and this is what made him take a big step on the big occasion of Oscars. Everyone is aware of the situation which took place at the time and the sources have mentioned that Chris Rock was basically asked if he wants to press any charges on the personality whereas Chris Rock has not pressed any charges over time.

Talking about the situation that Chris Rock has yet to make a statement at the time on the current scenario as it has been talked about everywhere and though the audience is eagerly waiting to cover what will go ahead in the time and if the situation would turn out to be more dramatic.

Did Jamal Murray and Harper Hempel Breakup? Rumor or Truth?