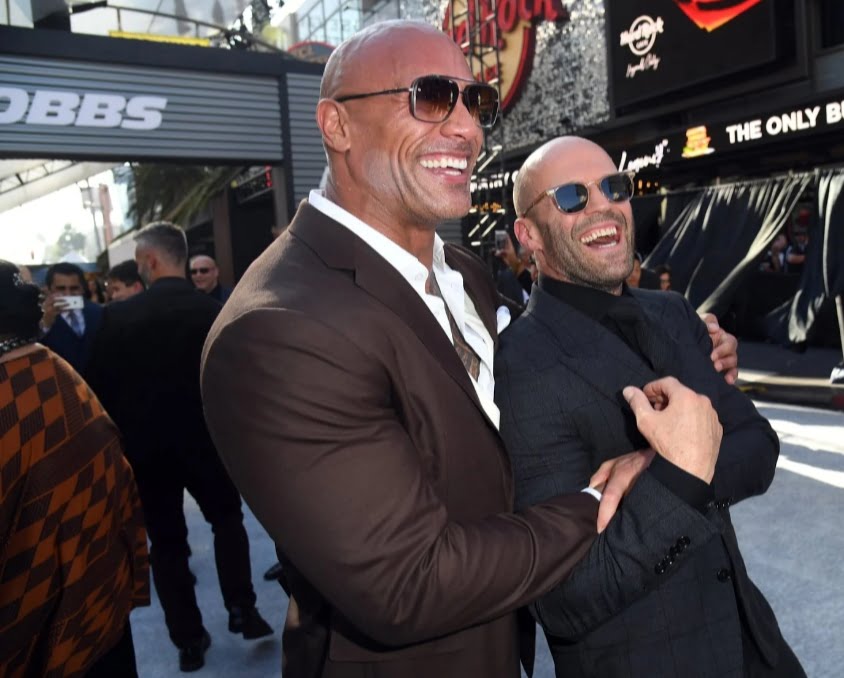 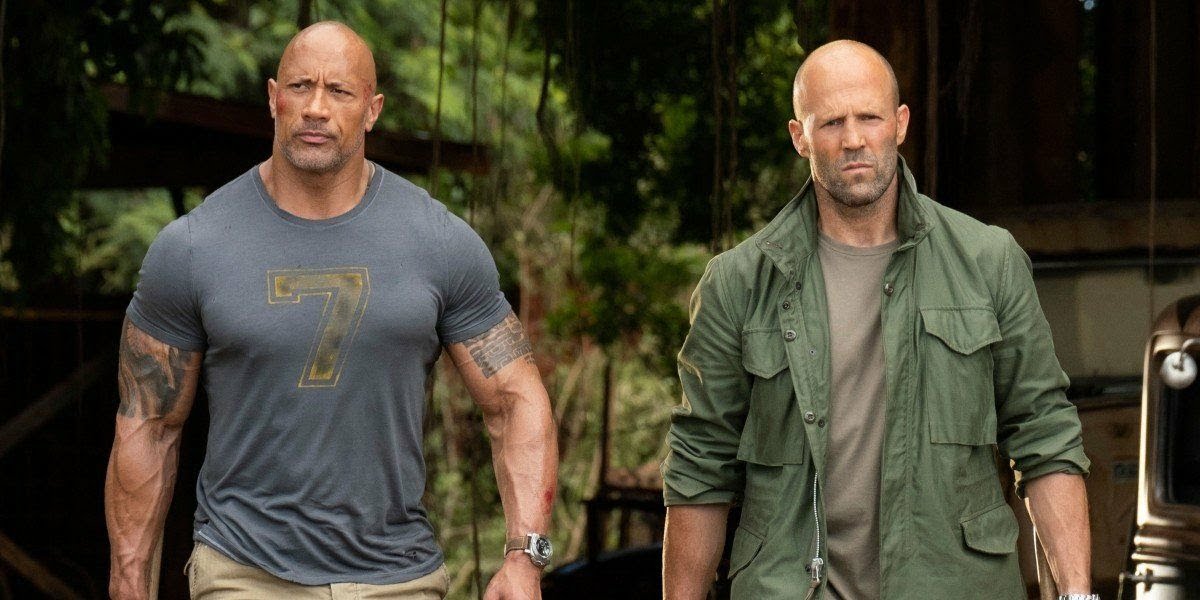 Will Jason Statham Appear In Fast & Furious 10? Know It All, Just Right Here!

Fast & Furious 10 is slated to get launched in the upcoming year, 2023. We all know Dwayne “The Rock” Johnson has left the franchise! Recently we saw Fast & Furious 9. With a blast from the past tale, the fans are looking forward to seeing an extraordinary finale for the whole franchise. We just can’t wait to see what the ending holds for us! Not only “The Rock”, but it seems like Jason Statham doesn’t have a plan to return to the franchise! 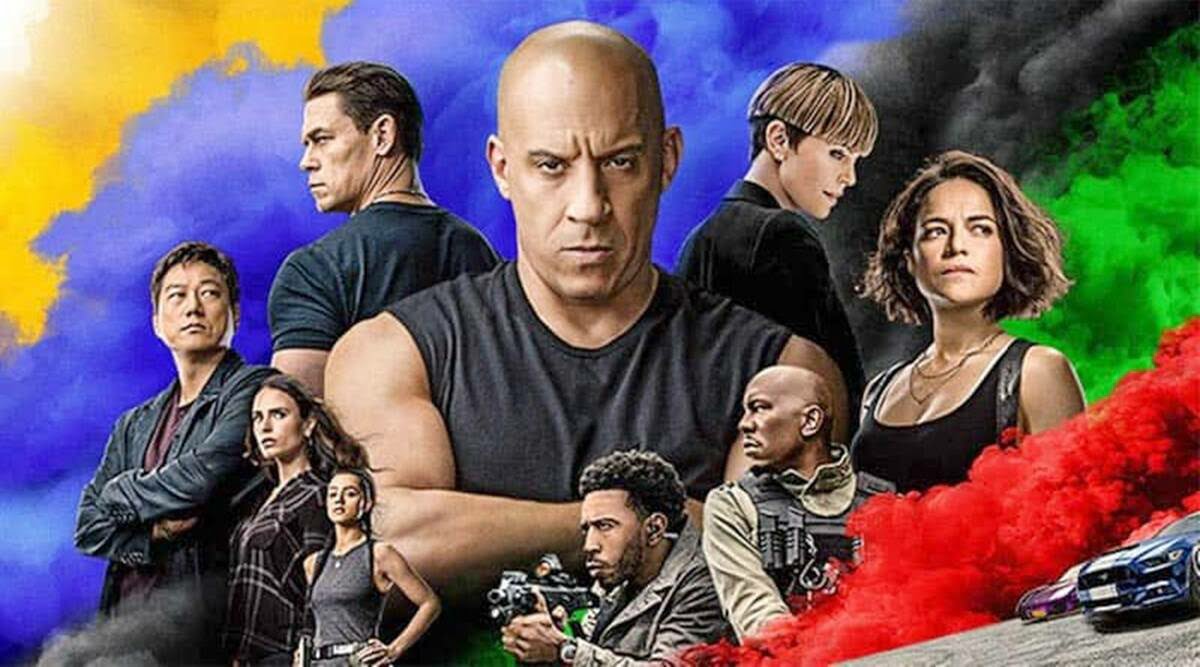 As far we know, the cast for the final season of the franchise is out! But “The Rock” and Jason Statham both are not on board as of yet! Though the director of the whole mega movie, definitely would love to cast both the stars in the final part of the movie franchise! Vin too wants to take “The Rock” on board!

As per the latest sources, Fast & Furious director Justin Lin has kind of hinted us at the possibility of seeing Johnson Statham again in the main universe movies! So does that mean, they might appear in Fast & Furious 10? The final chapter of the Fast & Furious universe surely holds a roller coaster ride for all of us. Who knows we might see the stars sparkling again in the final season of the epic gala movie series?! 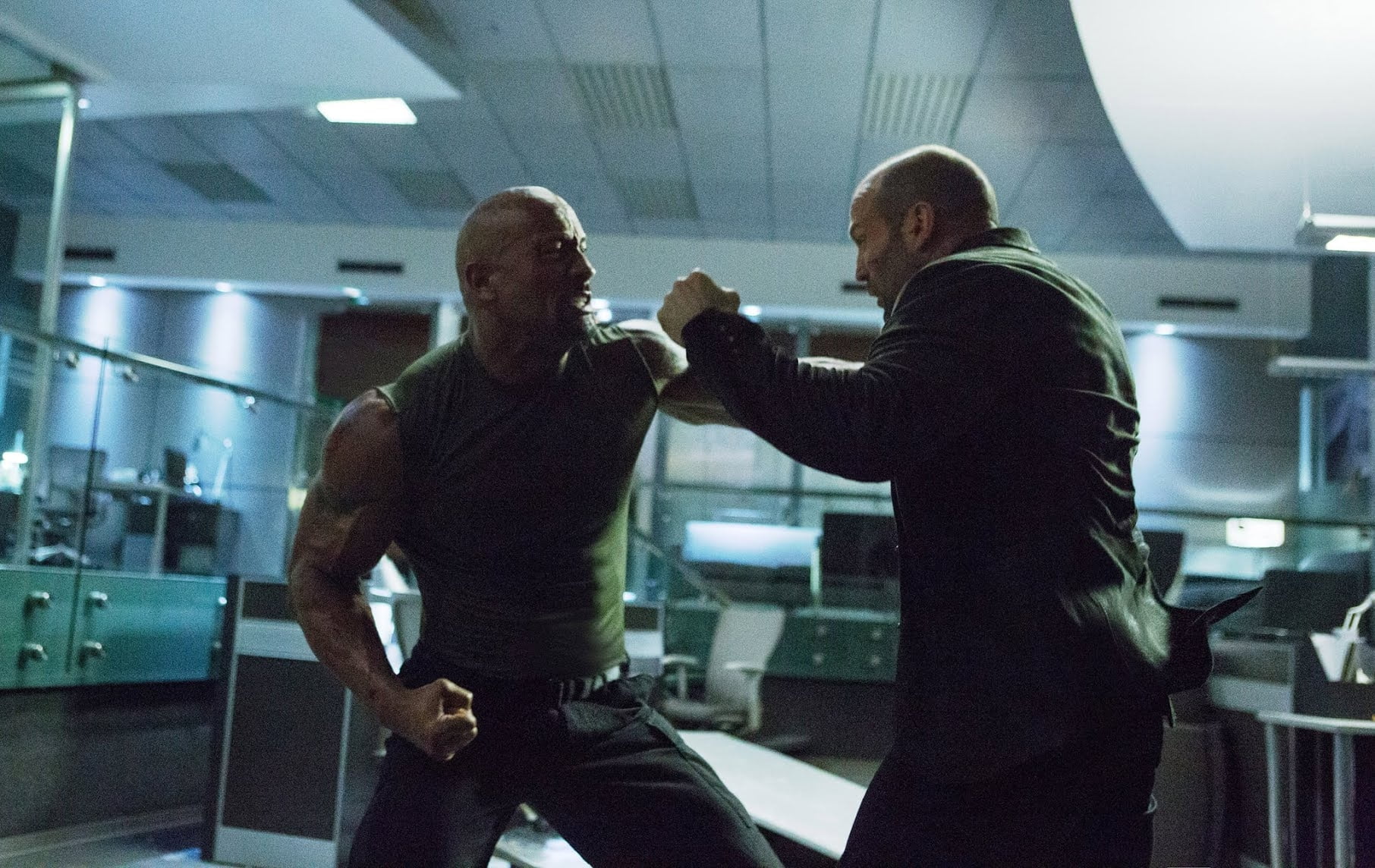 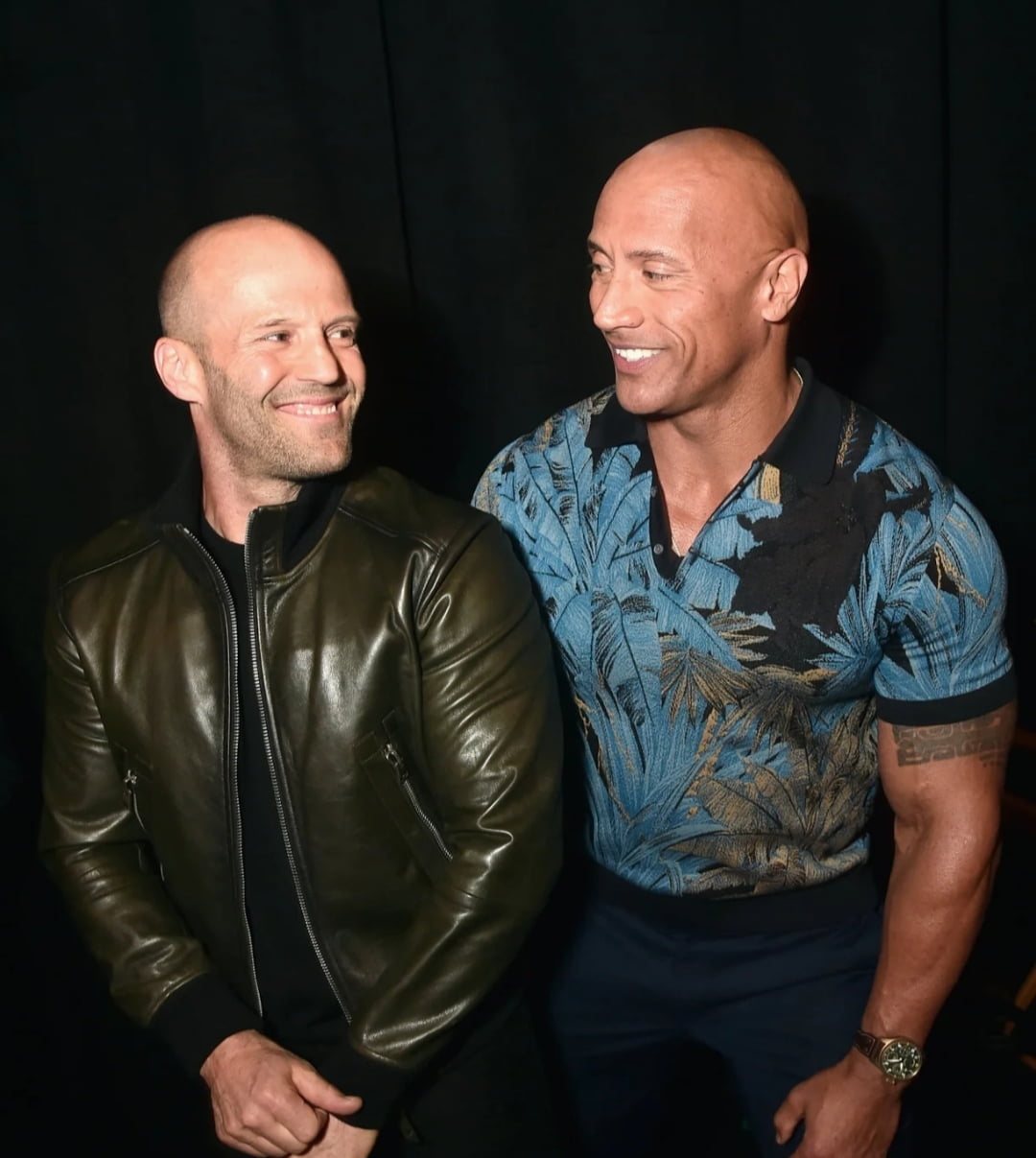 Back in Fast & Furious 7, which was released back in 2017, the enemy chemistry between Johnson and Statham definitely took all of the viewer’s attention. In fact, Statham loves to work with Johnson! Thus when “The Rock” decided to separate his way from the original franchise and go for an all solo run, Statham too joined him! You will find both of them in Hobbs and Shaw 2. There is no way Jason Statham holds any kind of hard feelings for Dwayne “The Rock” Johnson! For more updates and news on the latest movies and series, stay connected with us, just right here.