Skip to content
Home Celebrity Army of the Dead 2: Nathalie Emmanuel CONFIRMED RETURNING in Planet of the Dead by Zack Snyder Just like Zack Snyder’s universe of Netflix extends with the prequel ‘Army of Thieves,’ the sequel of Army of thieves or Army of Dead 2 has already got an official title set for it- ‘Planet of Dead.’

The sequel was publicly declared by Netflix in July this year after the Army of Thieves became a blockbuster for the online streaming platform. There’s nothing to be surprised about that once again we will be back in the realm of zombie heist as Snyder has something special planned for this universe, which also includes an animated TV show in 2022.

The head of the Netflix filming department Scott Stuber said that seeing Snyder returning to his place with this Army of the Dead franchise, which is one of their most exoteric franchise and making a whole new universe with these characters with the upcoming Planet of the Dead and the animated series, is just amazing to watch.

Without any doubt, the previous installment left the watchers with a big room for many scopes that can be discussed thoroughly, like, what gonna happen now to Vanderohe, if Geeta was still alive and from where did those Robo zombies come exactly.

And we shouldn’t forget the loop of time that the characters might get trapped in. So as the Army of Thieves has just come out, let’s talk about Army of dead 2. 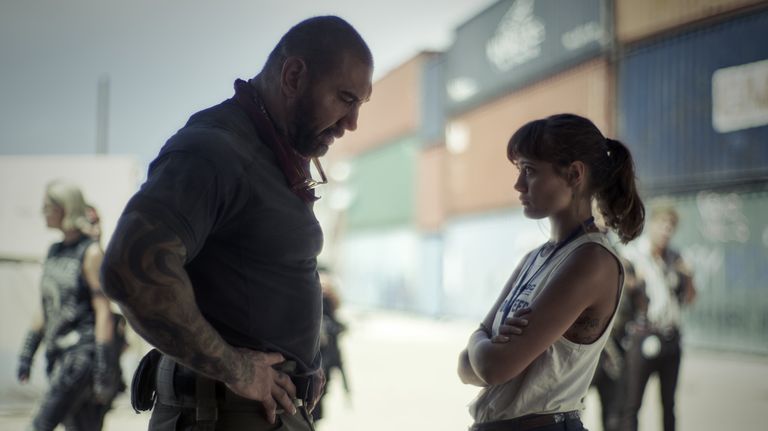 The list of the characters is quite a short one for the Army of the Dead 2 as most of the characters from Army of the Dead is dead.
As for the main cast, only Vanderohe (acted by Omari Hardwick) and Kate Ward (acted by Ella Purnell) were definitely the ones to survive. But according to the storyline, Vanderohe is not at the peak of his life and can become a zombie at any time now.
But still, it’s kinda obvious that he will be present in the upcoming sequel, considering the incomplete ending of the previous part, But the creator has to find a way to bring Kate back for more actions. Her father presented her with some money before she had to kill him out of mercy, so it’s natural for her to run as far as possible from the zombies. 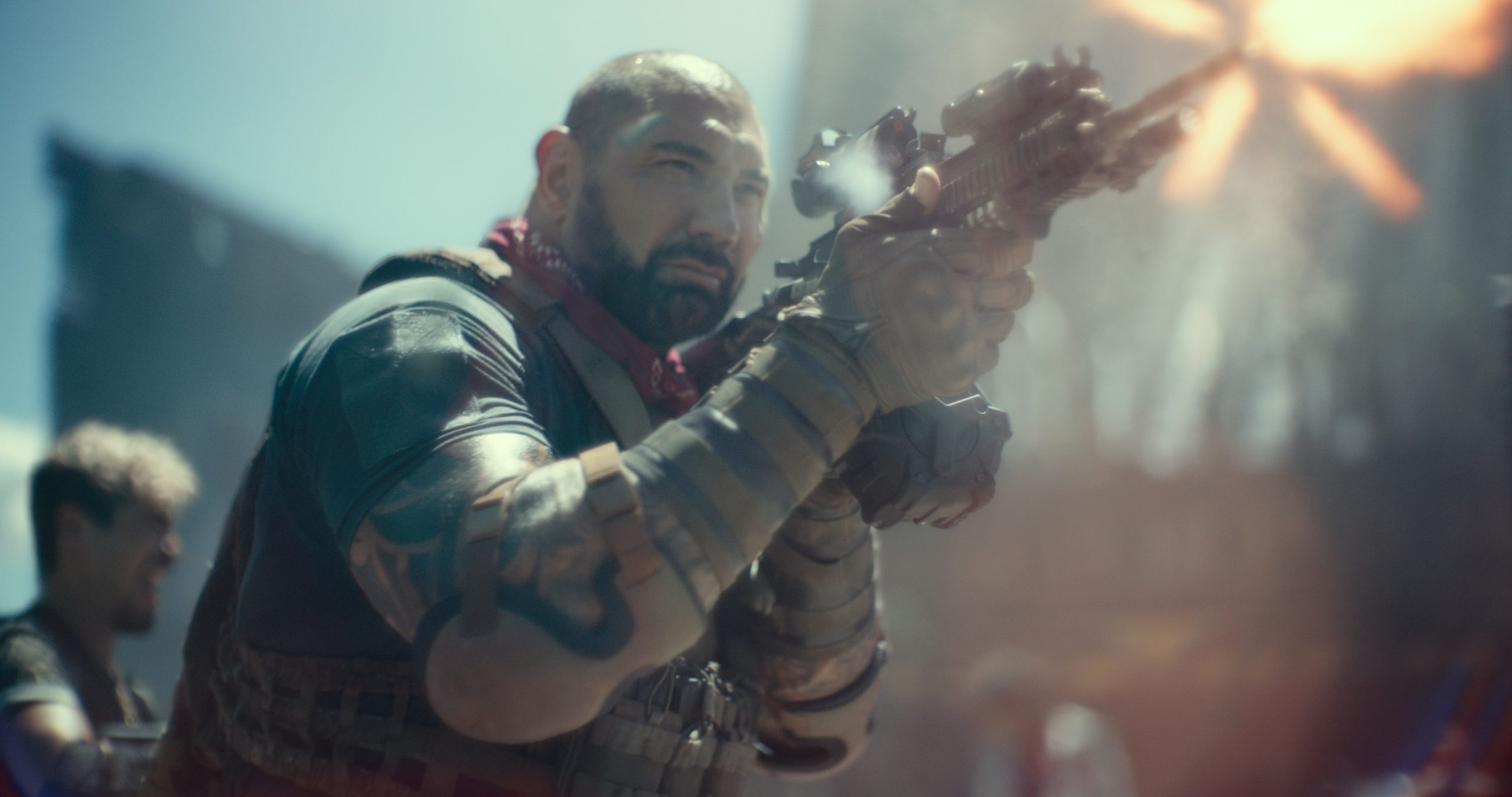 But the question is that is everybody actually dead as we considered? Aside from the fact that we have to take the time-loop thesis into our consideration, we didn’t even see everyone’s body, like Geeta’s or Ludwig’s.

The previous part of the Army of the Dead franchise highlighted the life of Ludwig before the heist in Las Vegas and never gave any hint about if he died inside the vault or not.

Snyder mentioned that He won’t tell us about what would happen in the Army of the Dead 2, but there is a possibility that Dieter survived along with the thing that the near-death experience would’ve caused him to find a jailed Gwendoline.
The character of Gwendoline was acted by Nathalie Emmanuel in the previous part, so is there any chance of seeing her in the upcoming movie too? We’ve got no other choice but just to hope.