Deadpool 3 is one of the most anticipated Marvel movies. This is the first X-Men movie by Marvel Studios. Deadpool and Deadpool 2 were successful movies and were produced under the banner of Fox studios. Ever since Disney took over Fox studios it was quite uncertain if they would continue the further installments of Deadpool. However, the Marvel franchise made it clear that they are working on a new Deadpool movie. Currently, they are figuring out the script for the new movie.

The Marvel Studios have not announced any release date but it can be assumed that the new movie will be hitting the theatres next year. The franchise is still working on the plot of the movie so it would be calculated that the shooting would start somewhere at the end of this year. According to several reports filming of the Deadpool 3 is not possible by the end of this year as Ryan Reynolds has a hectic schedule this year and is busy with other commitments. 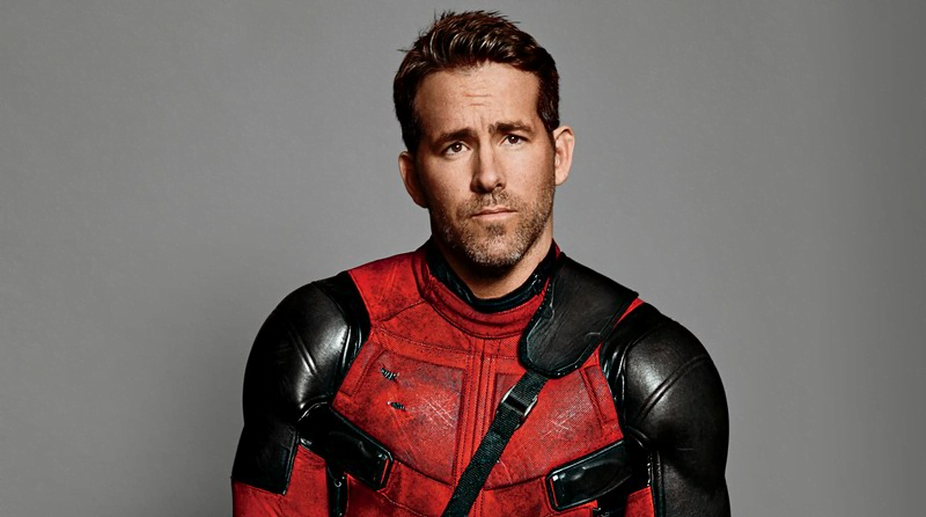 Previous Deadpool movies had a collection of $1.6 billion together at the box office. The movie got a positive response from both audience and critics. The first installment of the movie was said to be the game-changer as it had a different ideology compared to other superhero movies out there. The main character of the movie Deadpool is played by Ryan Reynolds. The actor also shared in an interview that he was quite nervous while playing that role but somehow pulled it off.

The third installment of Deadpool would be made under the Marvel Studios banner. Fans are quite excited to see what is up for the next sequel. This would be the first X-Men movie by the Marvel franchise. So pulling off the next installment of the movie is tough. The previous parts of the movie performed really well. So it would be interesting to see if Marvel and Disney Studios could match that level. In Deadpool 3 the pool will bring his team together. A team of people who have superpowers. They will go on a mission together. The team includes Deadpool, Zeitgeist, Shatterstar, Bedlam, and Vanisher. Eventually, everyone will be killed. Only Deadpool and Domino will survive. The third installment would be a direct rip-off of Deadpool 2. The film is yet to start. We can expect a teaser of the movie by the end of this year or maybe be in the beginning of next year. We are not sure when the shooting of the movie will begin as the main lead Ryan Reynolds is on a break from acting right now.

The main cast of the Deadpool movie includes Ryan Reynolds as Wade Wilson and Deadpool, Morena Baccarin, Ed Skrein, T. J Miller, Gina Carano, and many others. The Deadpool movies are the opposite of the movies by Marvel Studios. So it would be interesting to see how they make it work. Fans are super excited after this announcement. Now we need to wait for the official announcement about the release date of the movie.