There is no scope of denying the fact that the popular rapper Kanye West has been too busy for the last few weeks. On one hand, the singer and fashion freak has bought a brand-new house the opposite of his reportedly ex-wife Kim Kardashian. On the other hand, it has been reported that the singer has started dating the star of Uncut Gems, Julia Fox. From the recent news, we can see that the artist has been totally open about his relationship with his ex-wife Kim Kardashian and how he and Kim are handling the issue of co-parenting their children. At this moment he has set the whole internet ablaze saying that he did not get any kind of invitation to the 4th birthday party of his daughter Chicago. Regardless, he was somehow able to join the party and for that, he has expressed his gratitude towards Travis Scott and Kylie Jenner. He says that he was able to attend the event just because of this couple. 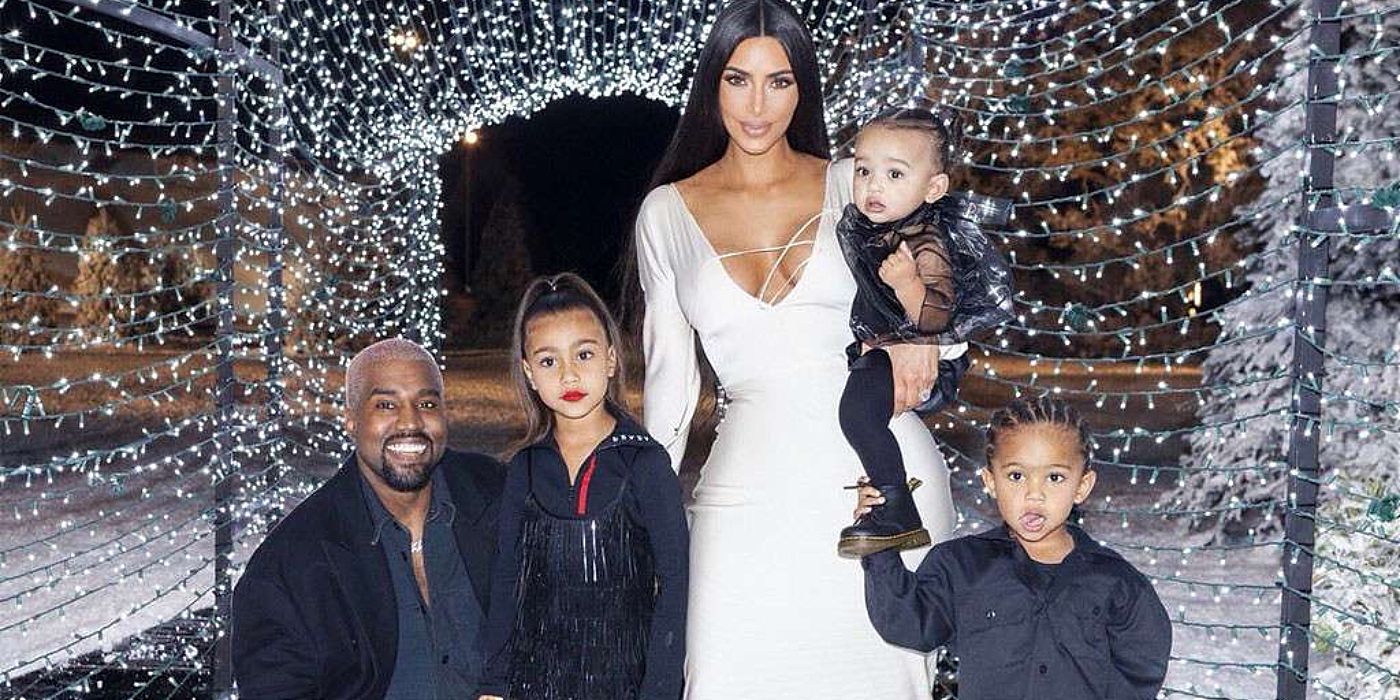 In a live video that was shared on his official Instagram handle, Kanye West has declared that he was intentionally being kept away from attending the 4th birthday party of his Daughter Chicago. He also stated that the other guests and his ex-wife Kim Kardashian have deliberately refused to provide him with the address of the party. In this context, Kim Kardashian has denied all his allegations. However, on Saturday West stated in an interview with Hollywood Unlocked that he finally made it to the party and he thanked Travis Scott and Kylie Jenner for giving him the location of the party and assisting him when he arrived.

In a recent interview with Hollywood Unlocked, the singer has talked about various things. In that exclusive interview, he has talked about another reported incident about security. The singer of Donda has made allegations that he was recently restricted from going inside of the house of Kim Kardashian with his daughter. He made allegations that by that time the recent boyfriend of Kim Kardashian, Pete Davidson was inside of the house. 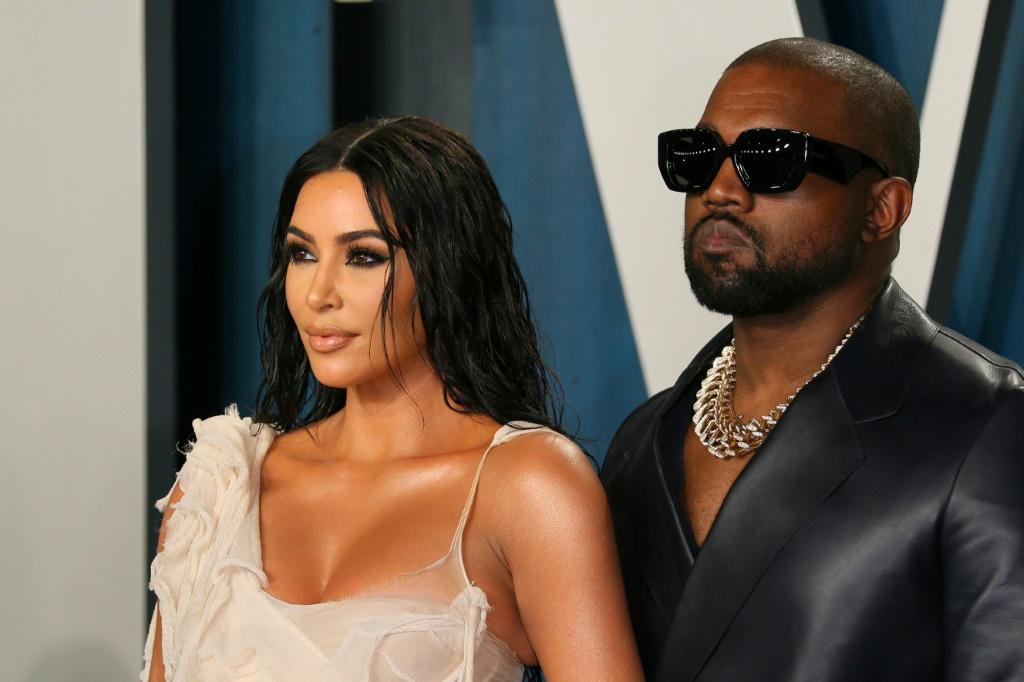 On the other hand, Kim Kardashian is not okay with him attending the party. Regarding the co-parenting issue that Kanye West described previously, Kim Kardashian has strongly denied that. Several insiders say that she looks forward to her children having a strong bonding with both her and her soon-to-be ex-husband Kanye. Regardless, she also has stated that she wants her ex-husband to follow and respect the rules and boundaries she has set for her children in order to be predictable and consistent with their daily lives.

In this context, it is interesting to see that Travis and Kylie have helped Kanye West to attend the party. So, the question is does the musician still has some kind of relationship present with the family? It was previously reported that Kris Jenner Has invited him to her Christmas party. So, it is not unusual for these two to help Kanye to enter the party. But the sets of the event has made Kim Kardashian unhappy and we don’t know how it will affect the relationship between her and Kanye West.