Alec Baldwin allegedly has shot someone on the sets of his next movie ‘Rust‘. According to the crew member who was present on the sets have started protesting against the movie and the working conditions and the budget the movie Rust is on a low budget and which is why many things during the shoot have not been taken into consideration. While the Gun which is used to fire was supposed to be empty and not to be filled with cartridges. While previously it was also told that the things are not properly looked into on the sets. 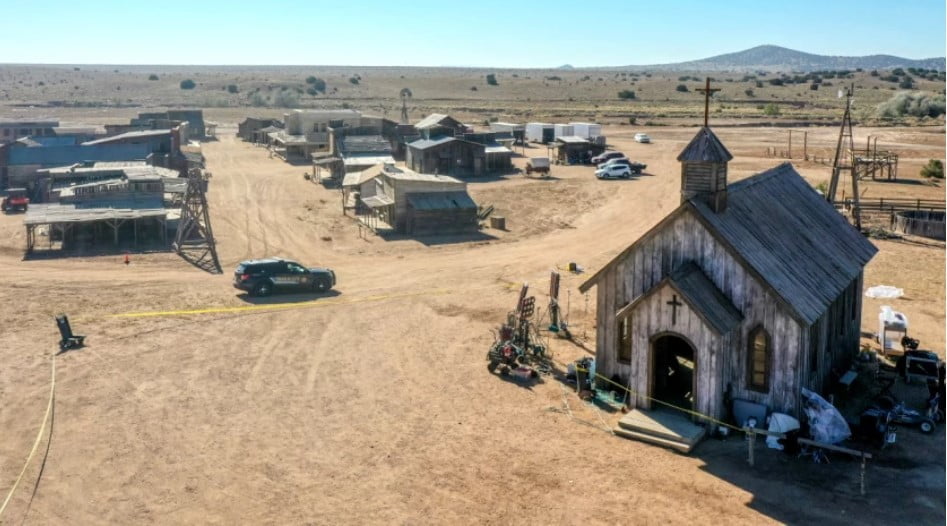 When it comes down to crew members who were present there told that they have complained about it several times that the conditions are not proper and also there is no safety while shooting for dangerous scenes. While they also complained against the studio that their paychecks were not being on time and one crew even shared that the one crew member got scared on a level that he had to message the production house on the conditions that were on the set.

The shoot happened near Bonanza Creek Ranch near Santa Fe, N.M while the place is mostly deserted place the shoot was for 21 days and by the time they reached 12 days, everything was chaos and so many things happening this has put the mental health of the crew workers into worst conditions possible now. While Alec Balwin could be seen talking on the phone in this picture and talking to the production house. 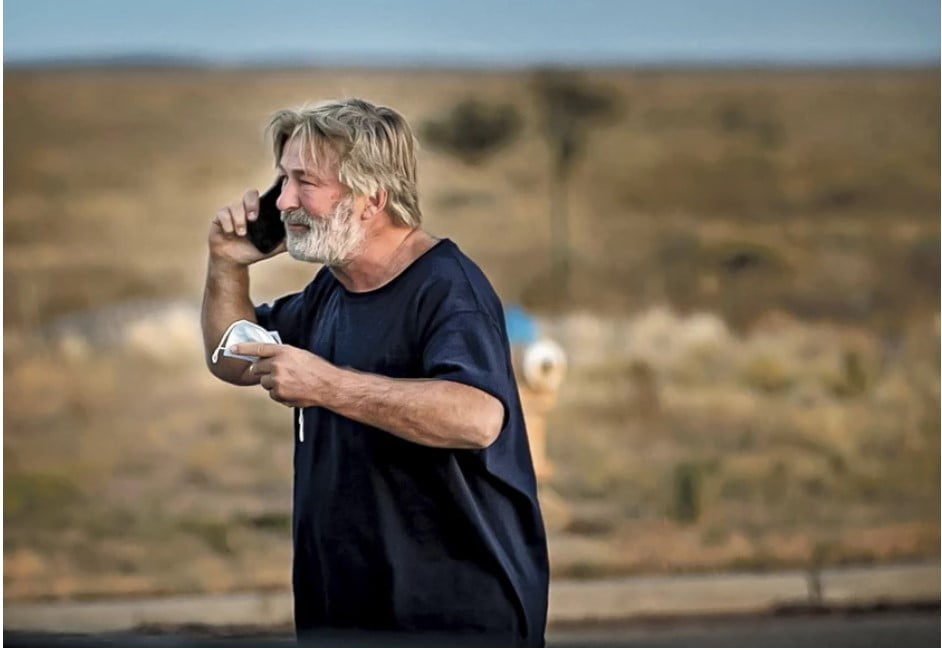 While the production house accepted that they didn’t know how so many things happened during the shoot and told them that they were willing to cooperate and will do everything possible in their hands. They also told they will Mental health to those who have suffered because of it.

An official Crew person told that.

A colleague was so alarmed by the prop gun misfires that he sent a text message to the unit production manager. “We’ve now had 3 accidental discharges. This is super unsafe,” according to a copy of the message reviewed by The Times.

While the actors are given priority and all their needs were taken care of on the sets but this was not the case for the crew As they had hoped they would be staying somewhere nearby the set. But once the filming began they were told that they have to Travel 50 miles on daily basis to reach the set. The crew was worried that after working for almost 12-13  hour days and getting tired that they might have an accident on the road. 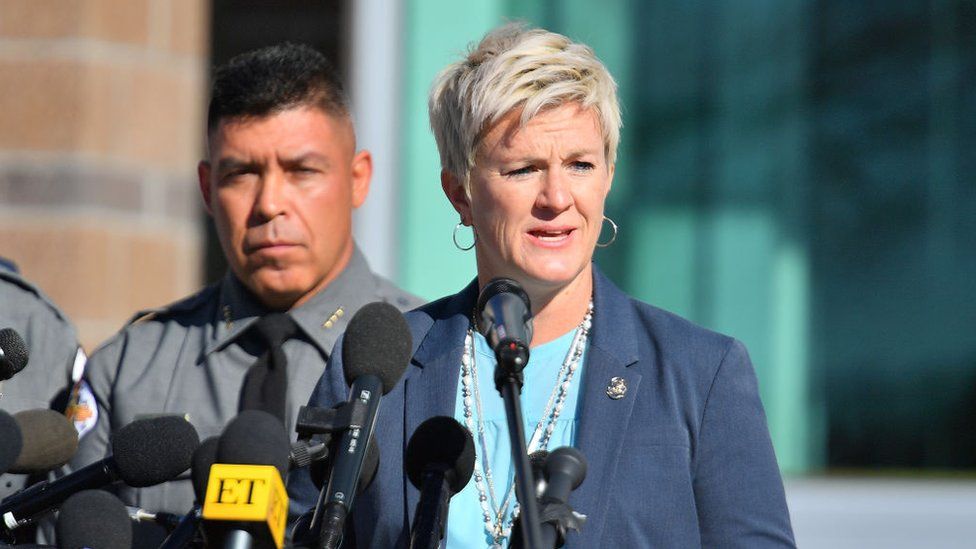 Also, there is an official investif=gation under a process that how come so many things happened or was it motive that led to these things happening on the set. “There are no words to convey my shock and sadness regarding the tragic accident that took the life of Halyna Hutchins, a wife, mother, and deeply admired colleague of ours,” Baldwin wrote Friday in a series of tweets. While Investigators led by District Attorney Mary Carmack-Altwies believe Mr. Baldwin’s phone could contain evidence that is relevant to their investigation

While After these things happened the production has been put on halt for now.