While Marvel Studios has been on roll with the Spider-Man: No Way Home and there are already so many projects that are going on so many may be forgetting about this movie that will arrive this year in 2022. While we have the trailer released for the Morbius recently we get insights finally after the release of Spider-Man: No way Home that in which timeline the Morbius is happening. While we finally have some insight into which timeline it is happening. Fans are also busy digging about this and they think also finally have found out that in which timeline the Mobius is set to place.

When the trailer came out it left many fans thinking about this particular scene where can be seen walking in the street Where there is also graffiti of SpiderMan and on it written is Murderer. We can see Jared Leto also going from there and that Spider-Man graffiti is an image of Andrew Garfield‘s The Amazing Spider-Man. So either this is an extension to what has happened till The Amazing Spider-Man 2 or somewhere in between maybe.

While we saw Andrew Garfield in Spider-Man: No way Home he is still at a stage where he left of in The Amazing spiderman 2. He is still in that state that where he couldn’t save Gwen Stacy in his timeline. 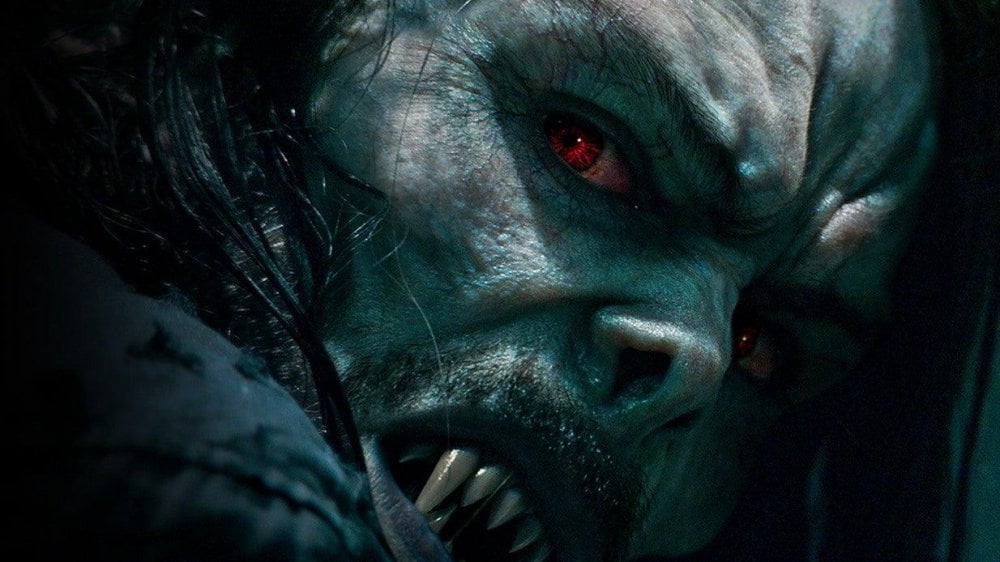 Let’s talk about what MORBIUS is about and its cast.

Now coming to Morbius the Living Vampire. We will be seeing him on the screen for the first time where he will be going on a rampage and killing many people on the way. Morbius is a mythical beast who has existed before also and is sealed.

We will be seeing lots of people present in the movie and it is anticipated one of the good projects.

When will it Release?

Morbius first dropped its teaser trailer in 2020 and it was supposed to be released in 2021 by due to pandemics it also went fair share of date shifting and because of that the dates only got further delayed and nothing else happened other than that. But Since Spider-Man: No Way Home was just released we can expect it to release in 2022 only. The official date is still to follow and a few more trailers will give us more insight into what and where it is happening.

The Hills: New Beginnings Season 3 Release Date might be Announced by September 2021 – Doms2cents