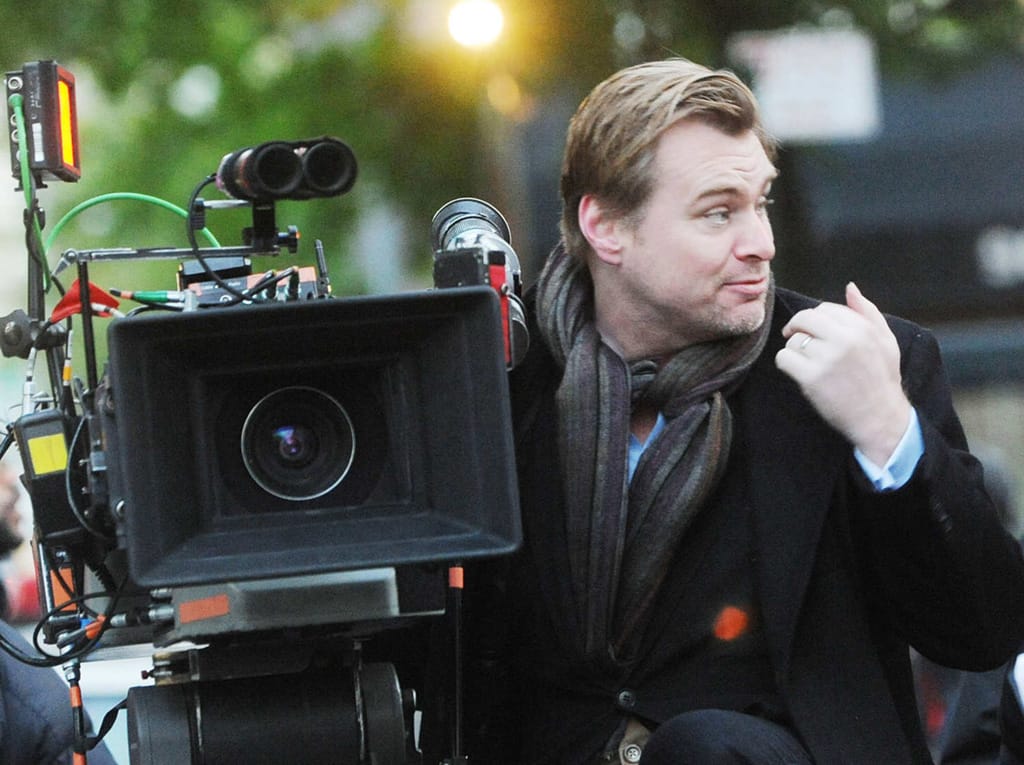 Christopher Nolan is an Academy award-winning director and even though he has achieved a lot of success he still doesn’t shy away from experimenting in his movie. While Christoper Nolan is someone who likes to take up projects that intrigue him and then he is the kind of director who is more interested in telling a story rather than showing something that is not true. The director has filmography skill that far exceeds many other something that not everybody has. The director has worked on films like Interstellar, Dunrik, and Tenet all the movie that he has ever directed is something that has become a masterpiece, and also he has one cone thing that followed in all these stories is that he focuses on one person. That’s why it is no wonder he chose his next project to be Oppenheimer. In case one doesn’t know about J. Robert Oppenheimer he is the father and creator of Atomic Bomb. So his achievements and his life is perfect story that Christopher Nolan can bring out the best and show on the real screen. Christopher Nolan is known to bring a surprise element in his movie and that element leaves his fans and audience struck that what a masterpiece it is.

While Christopher Nolan has given the biggest Box Office hits and continues to deliver some great hits but the real question could this project be breaking the record of the biggest Non Franchise movie in the World ‘Titanic’. Well, the answer could be No because no movie has been close to the titanic record as a Non-franchise movie that can break its record. But Given Christopher Nolan’s skills, there is a slight possibility that this could be it that can break records. 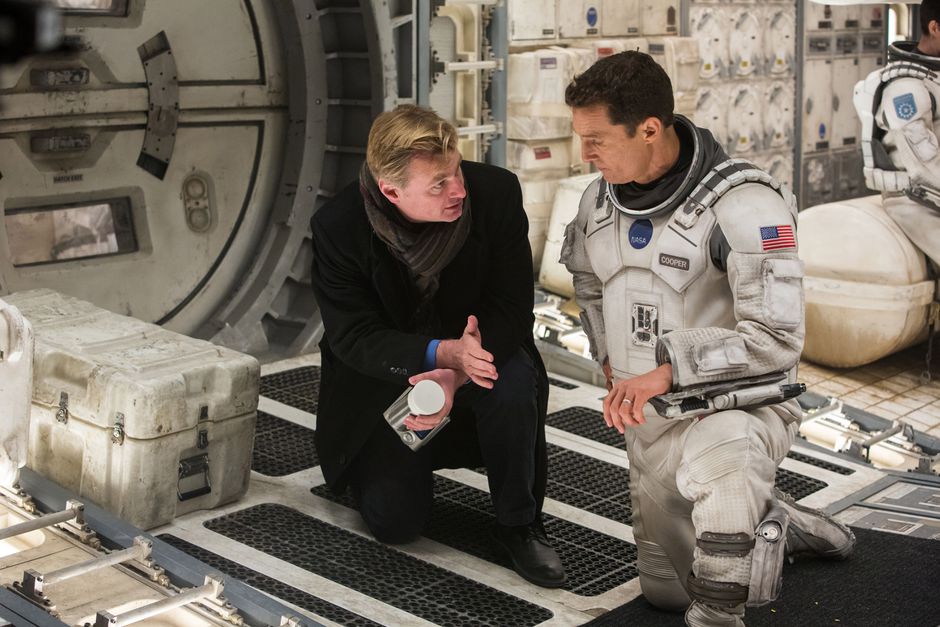 The Cast Of Oppenheimer What’s All The Hype About?

Some people believe that is the next masterpiece of Christopher Nolan and the hype of the movie is already too much even before it has started filming. Oppenheimer will be opening gates to history and will be displaying the atomic bombs’ first tragedy Nagisaka and Hiroshima where several million people die and also the movie will show scenarios of world war 2. The movie is already expected to reveal some hidden historical facts and they will be seen on the big screen.

The movie is on a bigger scale so can expect it to take time to make. So far Christopher Nolan’s movie has been known to bring audiences to the theatre and leave them satisfied with every bit. we will keep you updated about all the details of the movie. The movie is expected to release in 2023.