After A Quiet Place 3 director  Jeff Nichols has decided that he wants to step down from directing Quiet Place 3 and decided that he wants to focus on another sci-fi project that has been on his mind for a while now and now the series Quiet Place 3 might just not happen or some replacement might be searched for it. A Quiet Place’s first part was released in 2018, directed by and co-starred John Krasinki, along with his wife Emily Blunt. This is not the real-life couple that has acted in series there have been many cases like this where couples have acted together. The story for Quiet Place is set in a forest where a family is living in peace with their children and the place is invaded by the aliens who have extraordinary powers who can detect people making any noise from far away and the story revolves around that center. The couple tries to save their children from the monsters and also tries to fend off the creatures from entering their house. After the movie became hit on Netflix. It was renewed for a second part and was released earlier this year and was one of the biggest hit series. It was supposed to release in the year 2020 but it got delayed and decided that they will launch the series in 2021 when the situation was calmed down a little bit. The theatrical-only release led the film to a global take of $297 million, based on a $61 million budget, an impressive run,  especially for a pandemic release, and a film was based on a budget of $ 61 million only. 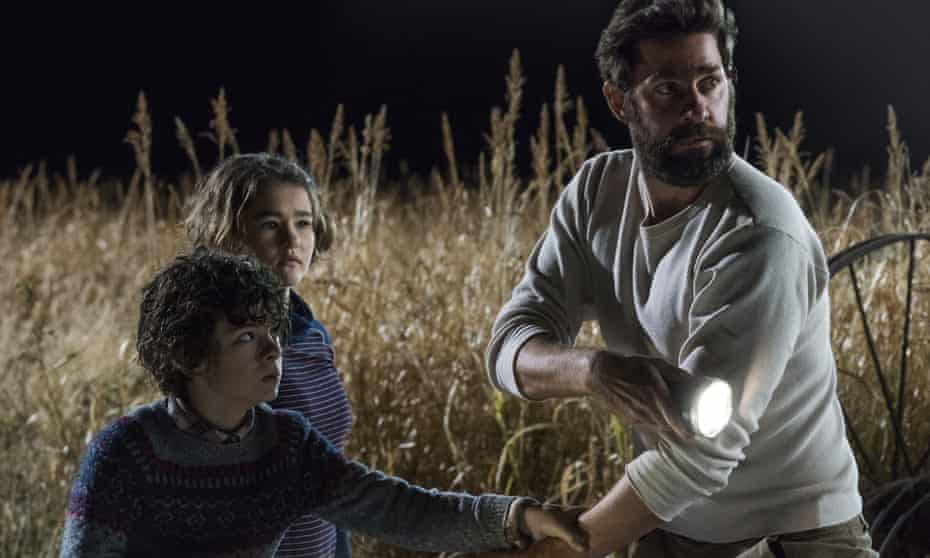 Krasinki decided that the third part of the film should be taken over by director Jeff Nichols, Whom he said was his original choice for the third part of the movie Quiet Place 3. Nichols liked the idea of Krasinki’s idea for the film he had in his mind and then decided that he will frame around script around that idea and will take it forward after submitting the copy of the script and discussing it with the people required. After the sudden announcement by Nicols exiting the project and going to work on a sci-fi project at paramount instead. Options to replace him are already being considered and reportedly the 3rd part of the series will have new characters that are still not yet decided but soon we can get to hear any information on that.

The concept of a film is a spin-off rather than a sequel because there will be no characters from the previous part of the film. This opens up more doorways for the franchise where in the future it could have more parts. Fans were happy that Nicholas was directing the project but after his sudden exit, they were not disappointed because the project hasn’t made that much progress and can be released at the time for which it is scheduled. The film is expected to release on March 31, 2023 release.