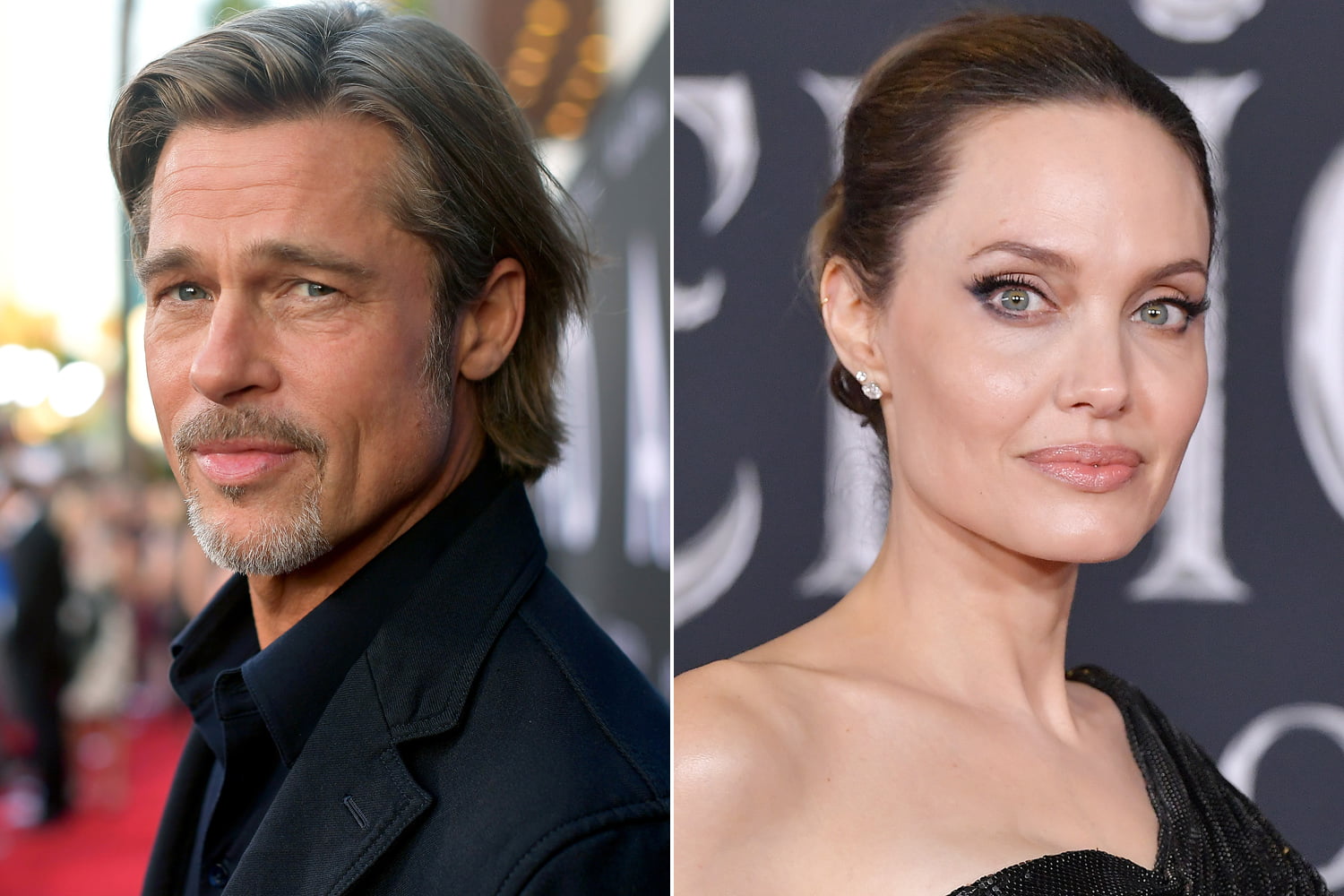 Brad Pitt is currently the most controversial actor of 2021 because of his ongoing battle with his ex-wife actor Angelina Jolie while they both are in court now over more than4 years since they divorced in 2016. The battle is over who will take custody of their children will it be Angelina or Brad Pitt. The two have used every resource and power they have to win their battle but their case took a U-turn in 2021 when the court decided on the appeal of Angelina Jolie to change the previous judge as he was related to Brad Pitt. And From the next hearing of court they will be entering the next stage or one can also say back to square one as everything will be done all over in their hearing Custody battle for their children. While this all is going on we will tell you all the details of how Brad Pitt has found himself moving on and doing something that will take his mind from continuous custody battles in court and from Angelina Jolie. While Brad Pitt is the owner of Winery Estate which he Bought with his ex-wife Angelina Jolie and the entire state was brought for $60 million. They also got married around that state and where they put up their guest in the building which has 30 rooms. While it is an estate it just not only contains that it was a popular studio way back in the 1970s and many famous record labels were shot here and many famous people who have given hits have been part of it. Superstars like Pink Floyd, AC/DC, and The Cure World would come here to record their music and enjoy the relaxing atmosphere and the big pool it has to cool themselves off when they were tired.

The studio was known as Studio Miraval which has stopped operating like 20 years back and will see renovation and repair because of actor Brad Pitt. He wants to make it happen and open the studio again by the Summer of 2022 and to help him achieve this feat he has taken the help of Damien Quintard a 30-year-old Paris-based Music engineer.

So excited to be announcing the opening for SUMMER 2022 of Miraval Studios! Located in the south of France, we're re-designing one the most iconic recording studios ever #miravalstudios #BradPitt #damienquintard #music #studio
📸@HLenie_ pic.twitter.com/SXqzVEsaHL

He has worked with many famous names and has also contributed to the development of the Dolby Atmos System. Brad Pitt saw his work and decided that he would be best for this work and had a meeting within his Paris office where sat and talked for hours and talked about ideas to renovate Studio Miraval. While both are someone who loves the idea of simplicity they agreed on each other idea and they are working on it already. Quintard had an interview where showed how excited he was for the project.

When the facility opens in 2022, Studio Miraval will be available to all major recording labels: Imagine Billie Eilish doing laps and sipping on Studio by Miraval rosé (which French newspaper Le Figaro dubbed “the superstar of rosé”) before heading back into the studio to lay down a few tracks, waving hello to Pitt on her way inside.