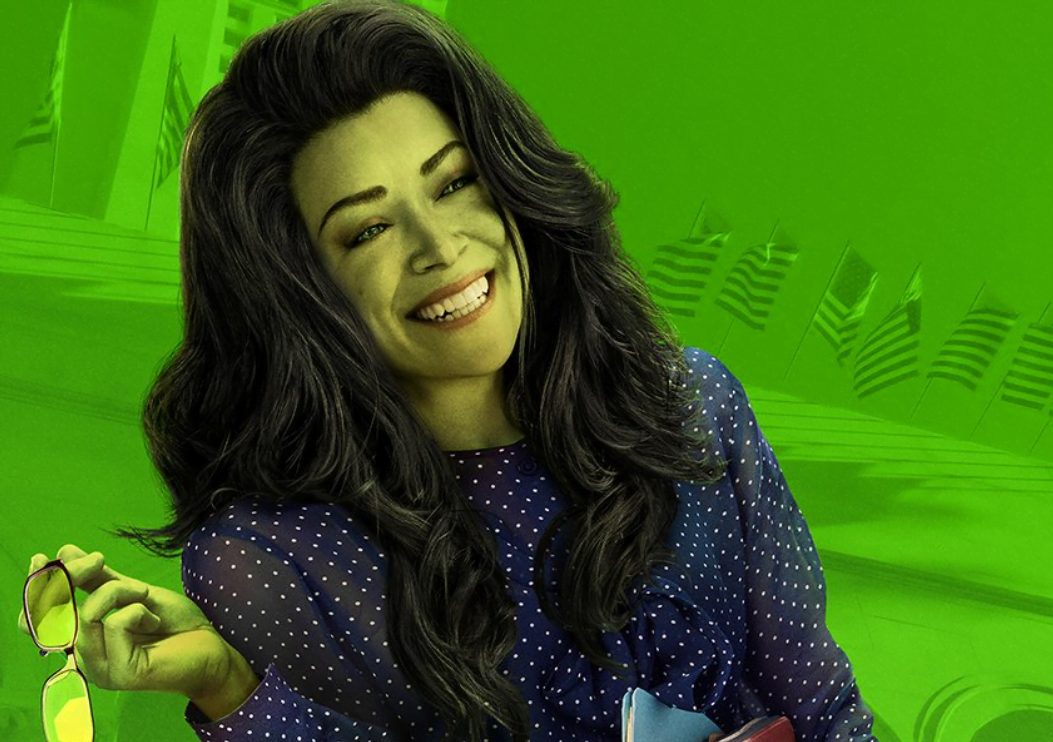 What did the director of She-Hulk: Attorney at Law Kat Coiro has said about season 2?

In a recent interview, Kat Coiro the director of She-Hulk: Attorney at Law talks about a potential She-Hulk season 2. She told that If ever the show gets renewed for a season 2, the show will open the door to “infinite possibilities”. Kat Coiro’s words are noted below.

“I mean, what’s so exciting to me is you have this premise of superhuman law firm that kind of lends itself to infinite possibilities. You could literally have any character who has ever existed in the MCU or who will ever exist pass through these doors, and it wouldn’t feel like a gratuitous cameo. It would feel completely organic. So, I think the sky’s the limit in terms of what they can do with this moving forward.”

Kat Coiro’s words in that interview. What will be there in She-Hulk series season 2?

Well, there is nothing confirmed about the She-Hulk season 2 as the director of She-Hulk: Attorney at Law director Kat Coiro has just told about that there will be a potential season 2. But, if we get to see a season 2 then we are going to see a lot of things that will be related to legal actions, more comedy, more actions, and more cameos of superheroes in season 2 of She-Hulk. It will be exciting to watch the second season of She-Hulk and if She-Hulk season 2 will be there then we could expect that it could announce at D23 Expo which will happen in September 2023.

Role of She-Hulk in the Marvel Cinematic Universe

From now we have a new Marvel hero is going to introduce and that hero is none other than She-Hulk. We don’t know in the future what will happen to her future. As it is reported that She-Hulk is the replacement for Hulk, and she will be playing a great role in Avengers: The Kang Dynasty which will be an installment of Phase 6. As we have all seen Hulk, who played a great role in bringing back half of the population. And it will be nice to see She-Hulk also plays some important role.

As Kat Coiro has talked about that the series will be renewed for the second season, fans are very much excited after listening to this. She-Hulk Season 2 is something that fans want to have in every Marvel series as the first season of every Marvel series came in top-most level for that reason fans always wanted that the series should be renewed. The series of She-Hulk is going to be awesome and it deserves a second season. She-Hulk: Attorney at Law is now streaming on Disney+.