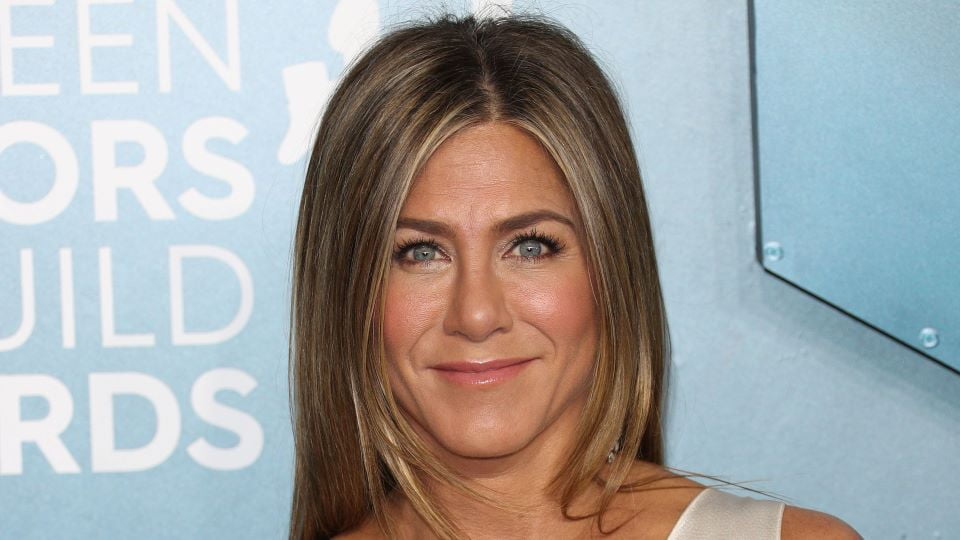 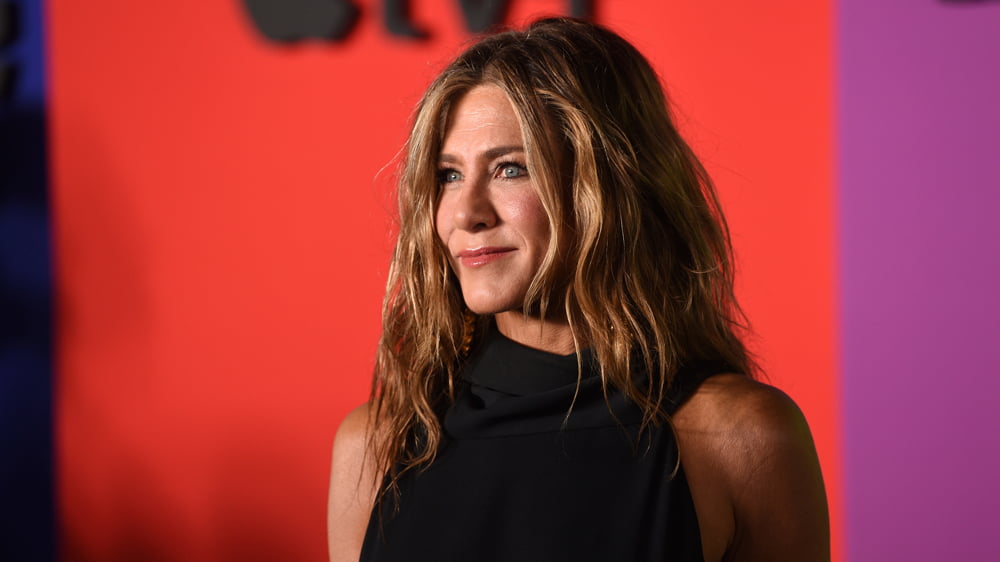 She told with time these kinds of rumors have started she has grown more accustomed to them and now doesn’t react o them and just tries to ignore them. In an Interview previously she was asked what are the ideas are on marriage life and men and women having an equal marriage. she replied to those that while men no matter what age is allowed to marry a woman at any age. While society doesn’t think it is wrong of a man to have multiple marriages but when a woman does the same she is looked in the bad side as if she has done something wrong.

She expressed her view on society and they treat women wrongly and there is nothing equal as men as treated as if they have done something right and while women do it they its something she should not be doing. She also told how she was traumatized by her mother when she was small and that is something that still affects till today. While many people love Jennifer Aniston and some hate her and say that she is a big villain who is the main reason that Hollywood couple Brad Pitt and Angelina Jolie have divorced each other in 2016. While Brad Pitt and Jennifer Aniston have dated each other from 1998 o 2005 and they are one of the famous couples in Hollywood and were the favorite of many people. But they have broken up long ago and still are on good terms with each other.

While many theories were made that Brad Pitt and Jennifer Aniston have secretly started dating each other after Brad Pitts’s divorce. But as of now, there has been no proof for it. Summing down all this in a short way Jennifer Aniston is popular in every generation because of the iconic show The friends, a star has a tough life too especially when it’s a woman who choose her career over having kids not because she wanted to but nobody asked why can’t she have kids. Jennifer on many occasions has told that she would love to have kids of her own and maybe one day she will have them she said.

Bradley Cooper had a SECRET relationship with Lady Gaga while DATING Irina Shayk is why they SPLIT; Rumor Explained
Brad Pitt wants to REOPEN Music Studio to move his Focus from Angelina Jolie and their Kids
Comment