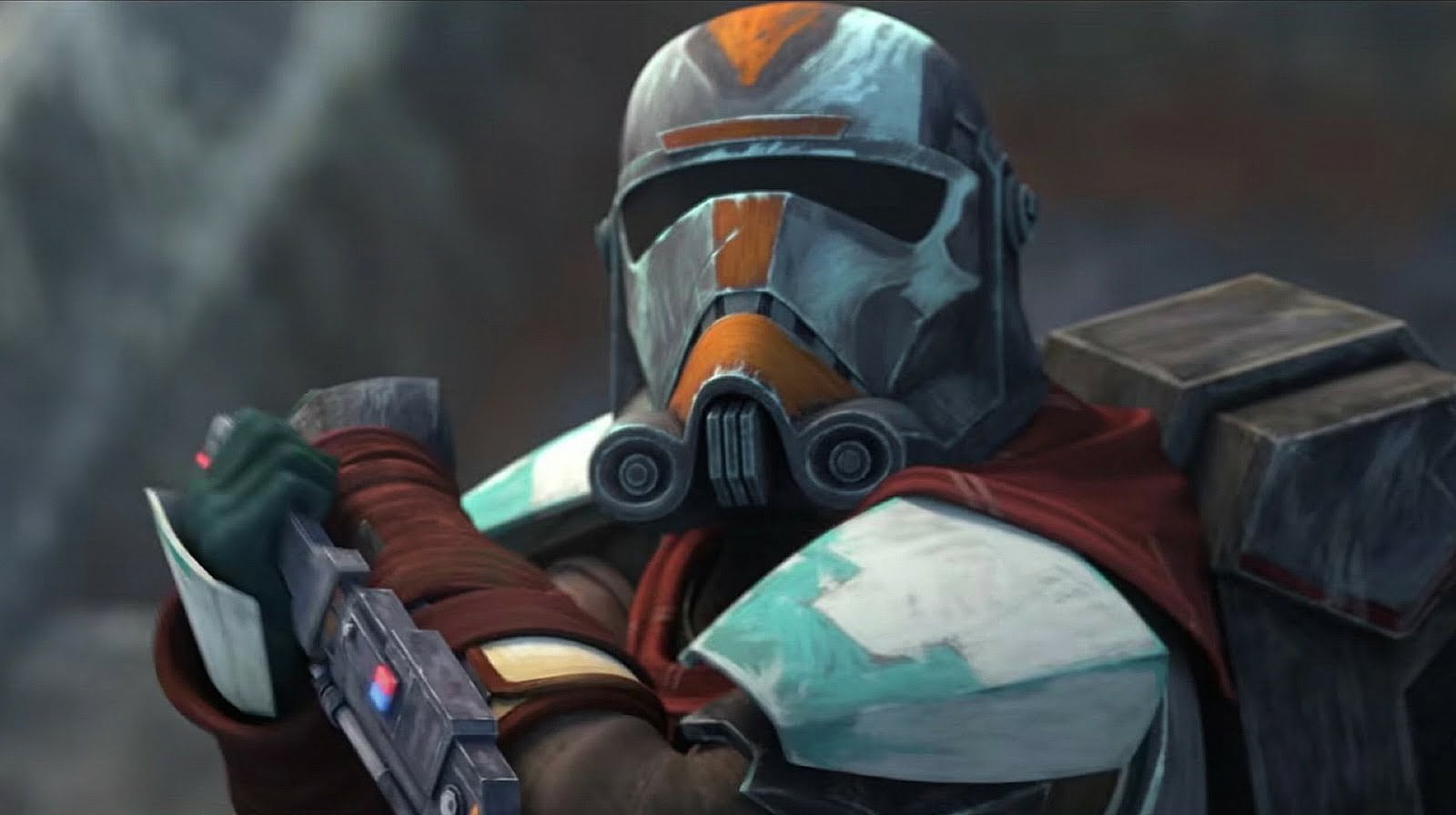 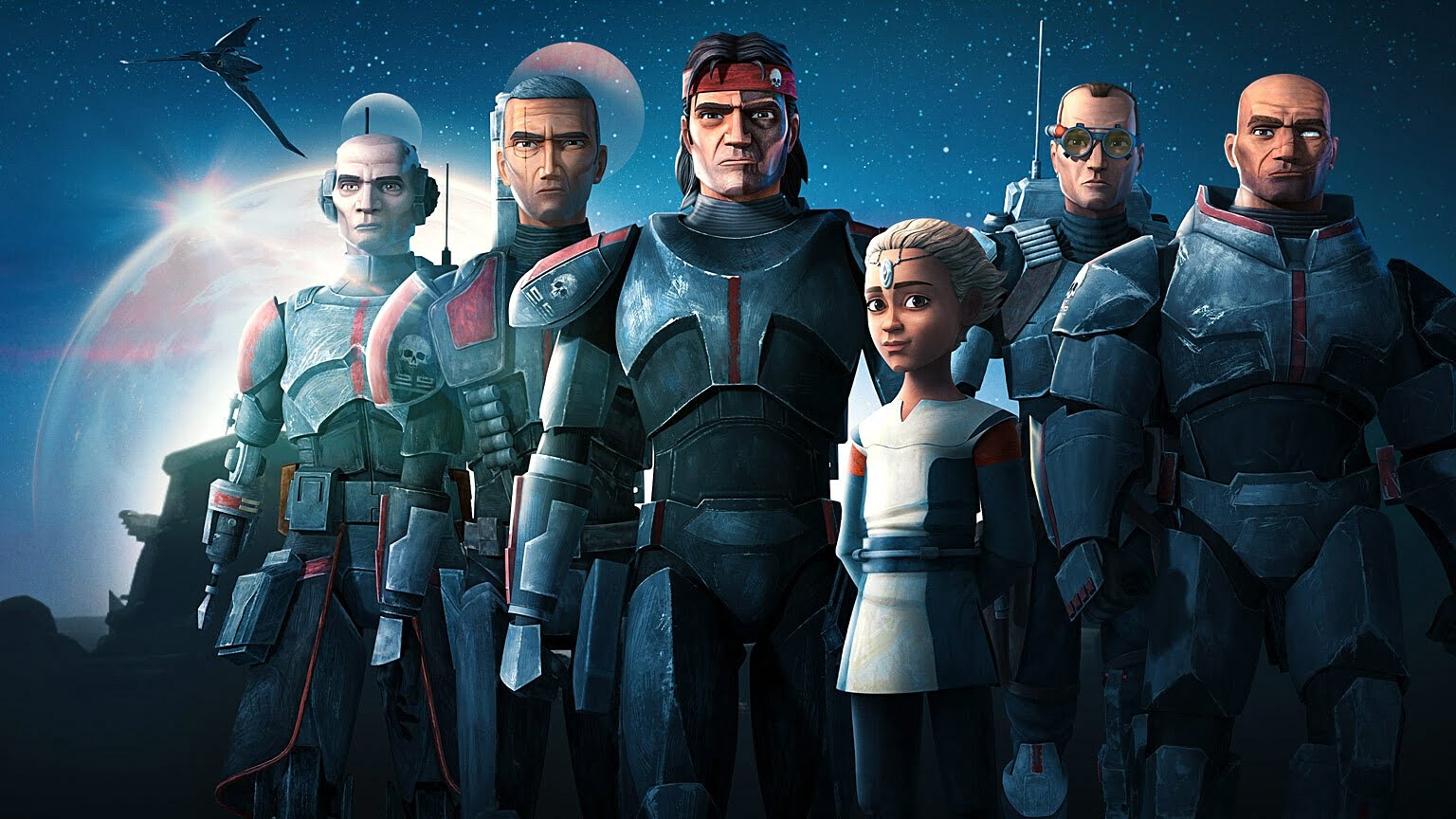 When Will Star Wars: The Bad Batch Season Release?

This happens to be the most asked question out there. Fans were eagerly waiting to know the answer to this question. Finally, the release date of Star Wars: The Bad Batch season 2 has been revealed. Some sources were claiming the next installment of the show will probably release this year during the fall season. The guessing game is over as Disney+ has finally announced the release date of the show. The moment of truth is here. 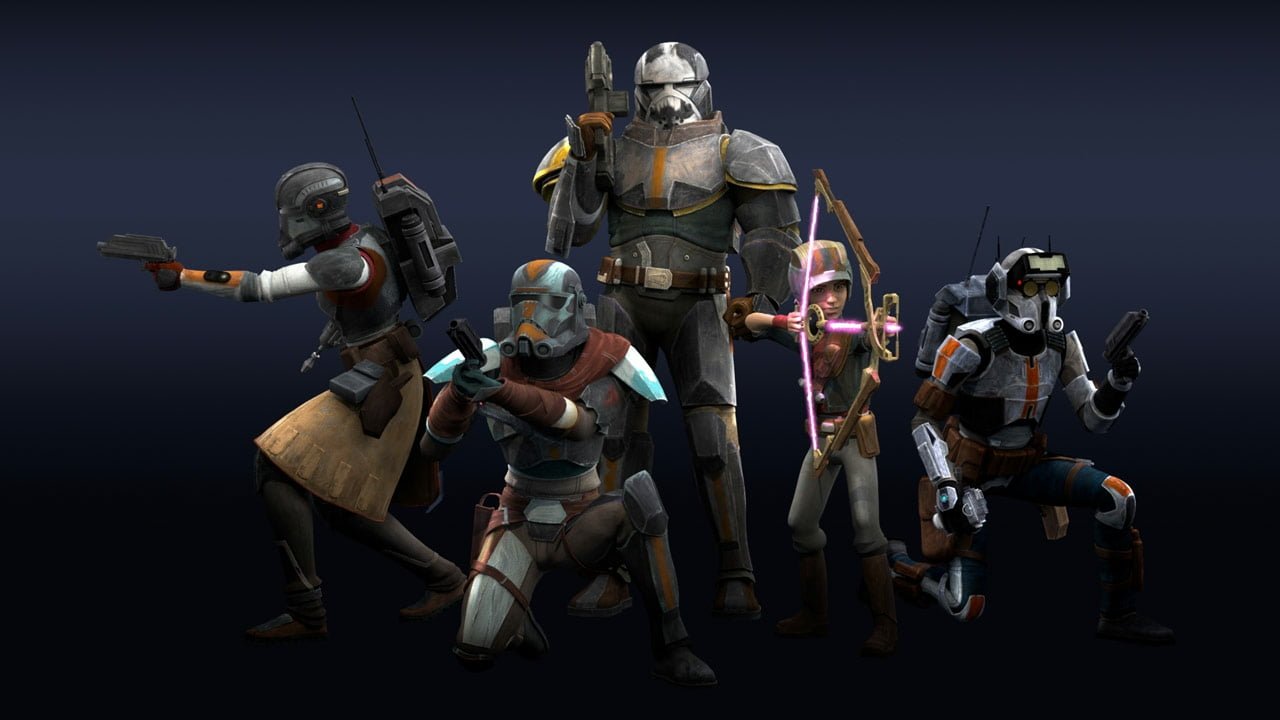 The Cast of Star Wars: The Bad Batch Season 2 Is Revealed!

Just like the previous season of the show, The Bad Batch season 2 will also not have an extensive list of voice cast members. Dee Bradley Baker is originally scheduled for The Bad Batch season 2. He is charmed all over the industry for his multiple speaking skill. All the main five members of the Bad Batch will be voiced by him. Along with him, Michelle Ang is also returning for the brand new season of the show. As usual, she will voice over for the female character, Omega. Moreover, we might also see Rhea Perlman. She will voice over for Star Wars’ popular godmother Cid. There are also numerous rumors out there that say Ming-Na Wen might make a comeback for the next installment of the show. She will probably give voice to Fennec Shand. 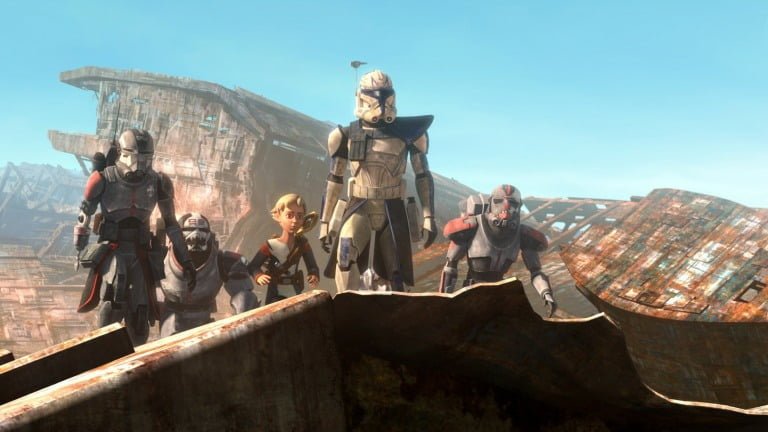 What Is The Storyline Of The upcoming season?

Gunji is ready to return! Star Wars: The Bad Batch season 2 will surely bring back Gungi. Moreover, as per the new teaser trailer of the show, we will also see Commander Cody and Order 66 in the second installment of the show! Commander Cody is Obi-Wan Kenobi’s commander, who has worked along with the Bad Batch and Captain Rex. A bunch of exciting and interesting stories and characters are waiting for us.

We all thought we would never see Cody again in the Star Wars franchise but looks like the giant franchise is ready to surprise us with Commander Cody. He is loved by everyone for his loyalty. In the upcoming season of the show, we will see whether he continues to work with Crosshair or not. Moreover, some new twists and turns might come into the picture. The Bad Batch was initially created as an army to fight for a government that no longer exists. But we know some of the team members shifted their mindsets. Echo is no longer protecting Omega as a civilian. We might soon see Omega as part of the team. Moreover, Echo might soon become the leader and Omega might soon turn out to be a warrior. The series will connect us to many famous Star Wars characters. The upcoming installment of the show will also connect us with numerous Star Wars series. We will keep you updated on this particular topic. That’s all for now, to get the latest updates on exclusive Disney+ movies and shows, stay connected with us, just right here.

OnePlus 9 vs Google Pixel 5: How These Phones Are Different is all ways