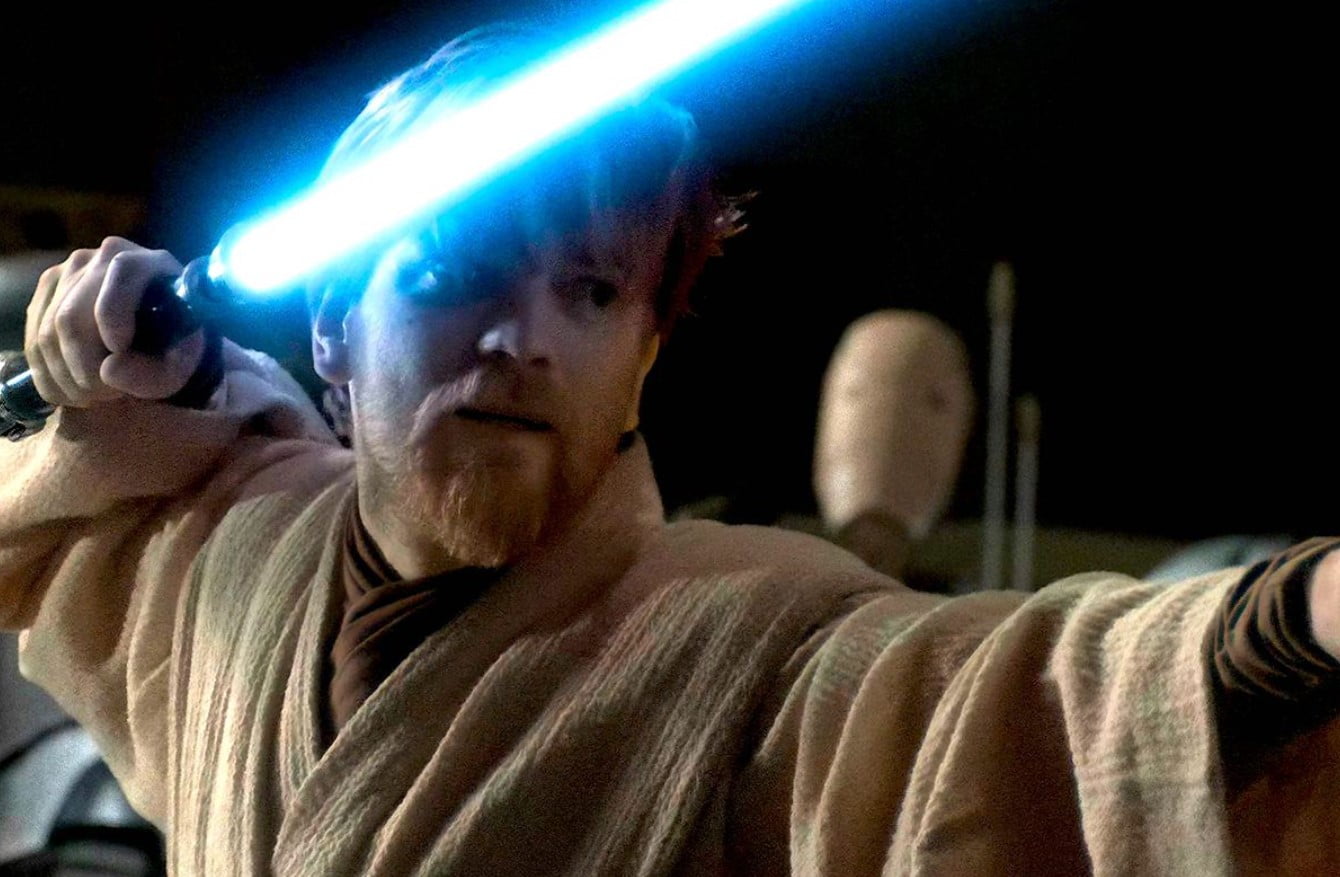 The extremely popular Disney+ miniseries Obi-Wan Kenobi is in high talk. People loved the miniseries a lot! The first and foremost season of Obi-Wan Kenobi was released on Disney+ on 27th May 2022. The show includes a total of six episodes. The final episode of the show aired this week. Fans loved the storyline of the miniseries. But they are surely not satisfied with one season of the show. This brings us to our topic of today, Obi Wan Kenobi Season 2! Finally, after a prolonged wait, we have received some exclusive updates about the second season of the show. Looks like the show might get an extension! Stay tuned with us, to know all about it, just right here. 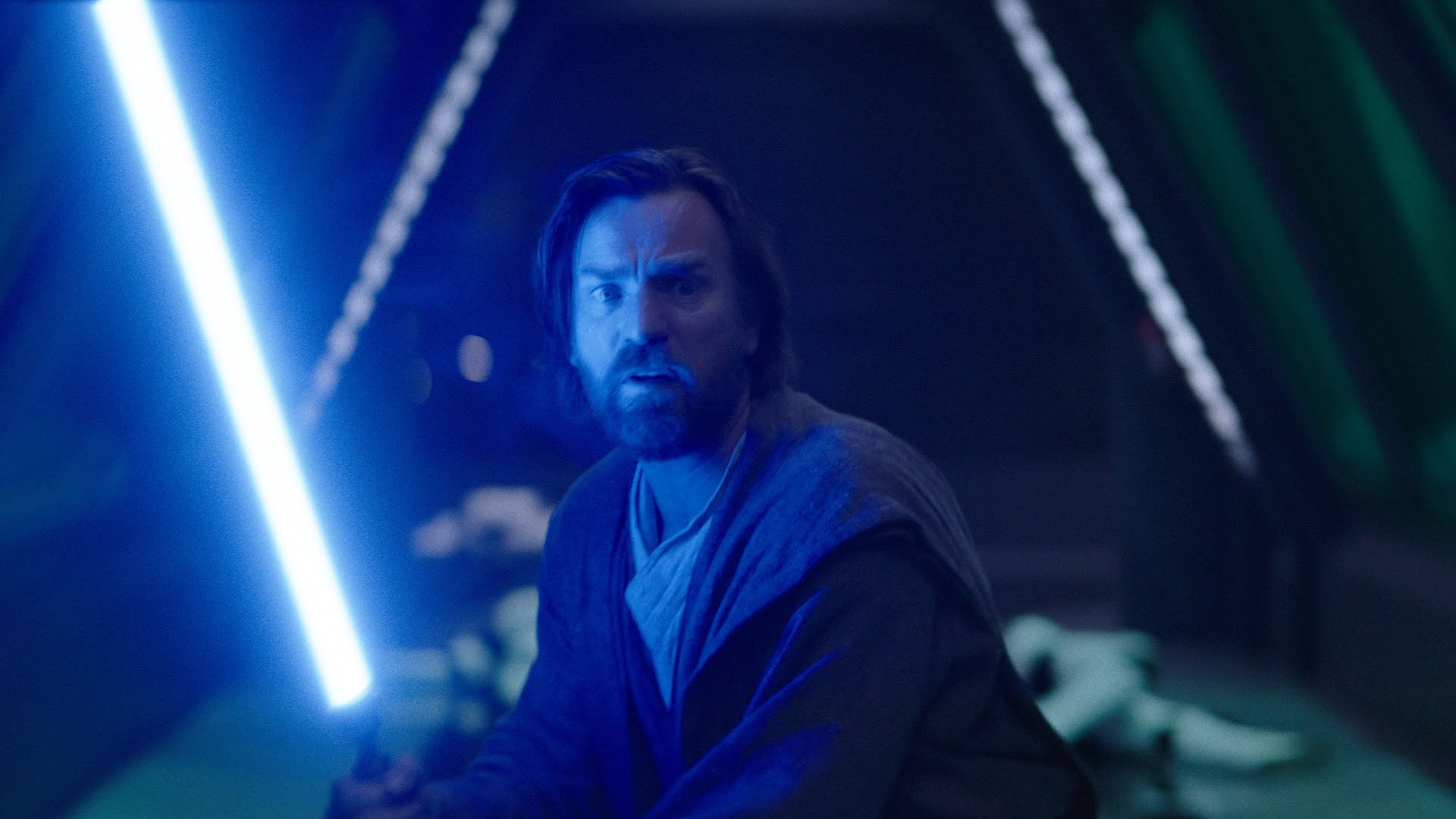 Obi-Wan Kenobi Season 1 Episode 6 Is Here! What happened in the Final Episode?

Sadly, your favorite Disney+ series is over. The sixth and final episode of the show is currently streaming online. But the fans are still asking for more. The story of the show revolves around Obi-Wan who attempts to save Princess Leia from the cruel Galactic Empire. Obi-Wan Kenobi is filled with deep and dark twists and turns. The six-episode-long show has won thousands of hearts out there. If you still haven’t binged on this show, then what are you waiting for? Check out all the episodes of Obi-Wan Kenobi, just on Disney+. 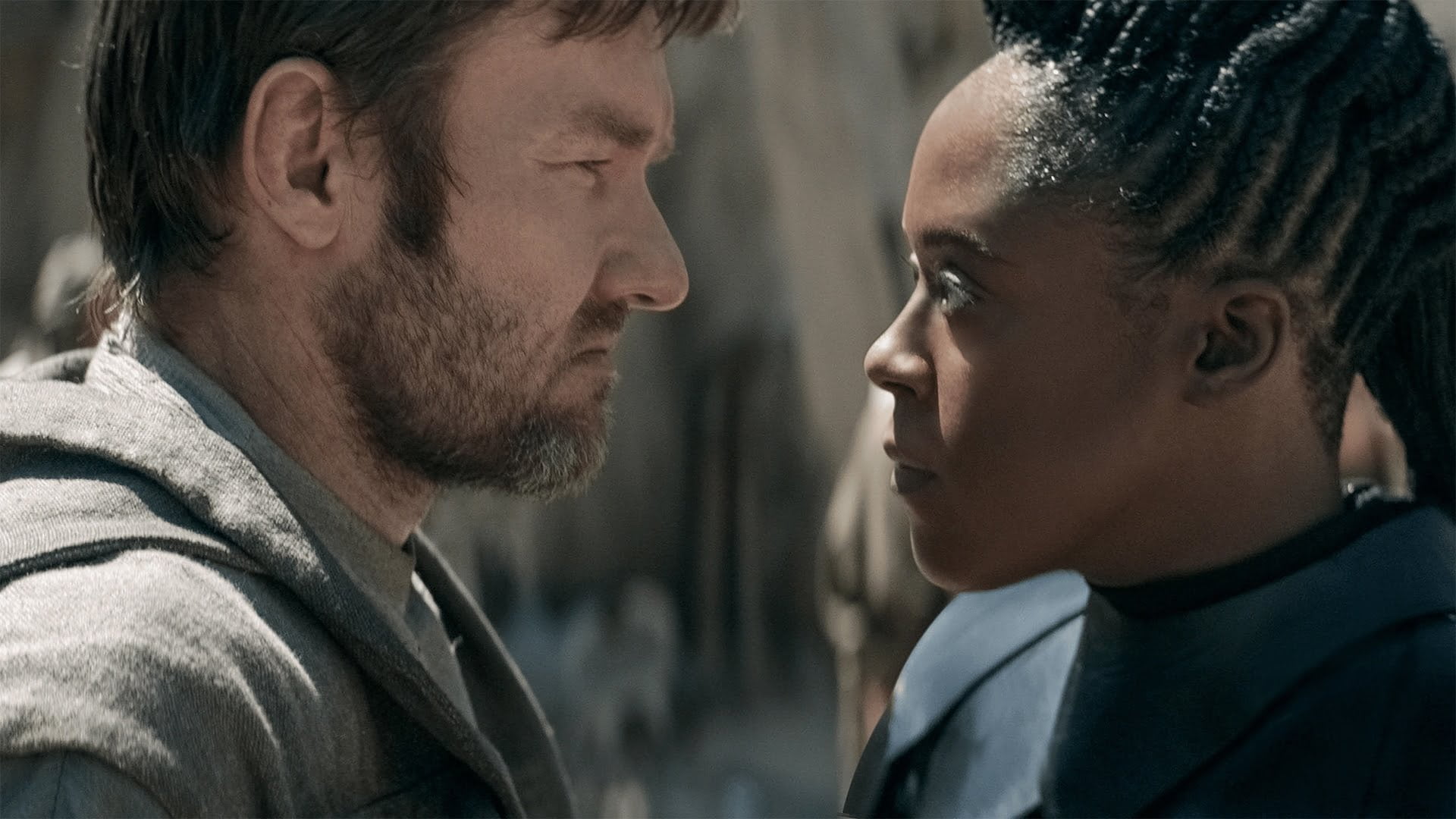 The Lucasfilm president, Kathleen Kennedy was recently captured in an exclusive interview. She was obviously asked about Obi Wan Kenobi Season 2. According to her statements, she is interested in expanding the adventurous story of Obi-Wan Kenobi. Her statement clearly hinted at Obi Wan Kenobi Season 2. We might get another season of the show! They initially started the project as a limited series but looks like they might change their minds! They never thought the show will reach so much love from the audience.

According to Kennedy, if the show gets enough fan following then they might renew the show. Lucasfilm is ready to change its decision. Currently, everything depends on the crowd out there. So far, the show is doing really well on the giant online streaming platform, Disney+. The production team of the show is well aware of the increasing popularity of the show. This has surely opened the doors for Obi Wan Kenobi Season 2. Moreover, as per our sources, they also have enough material for another season of the show. 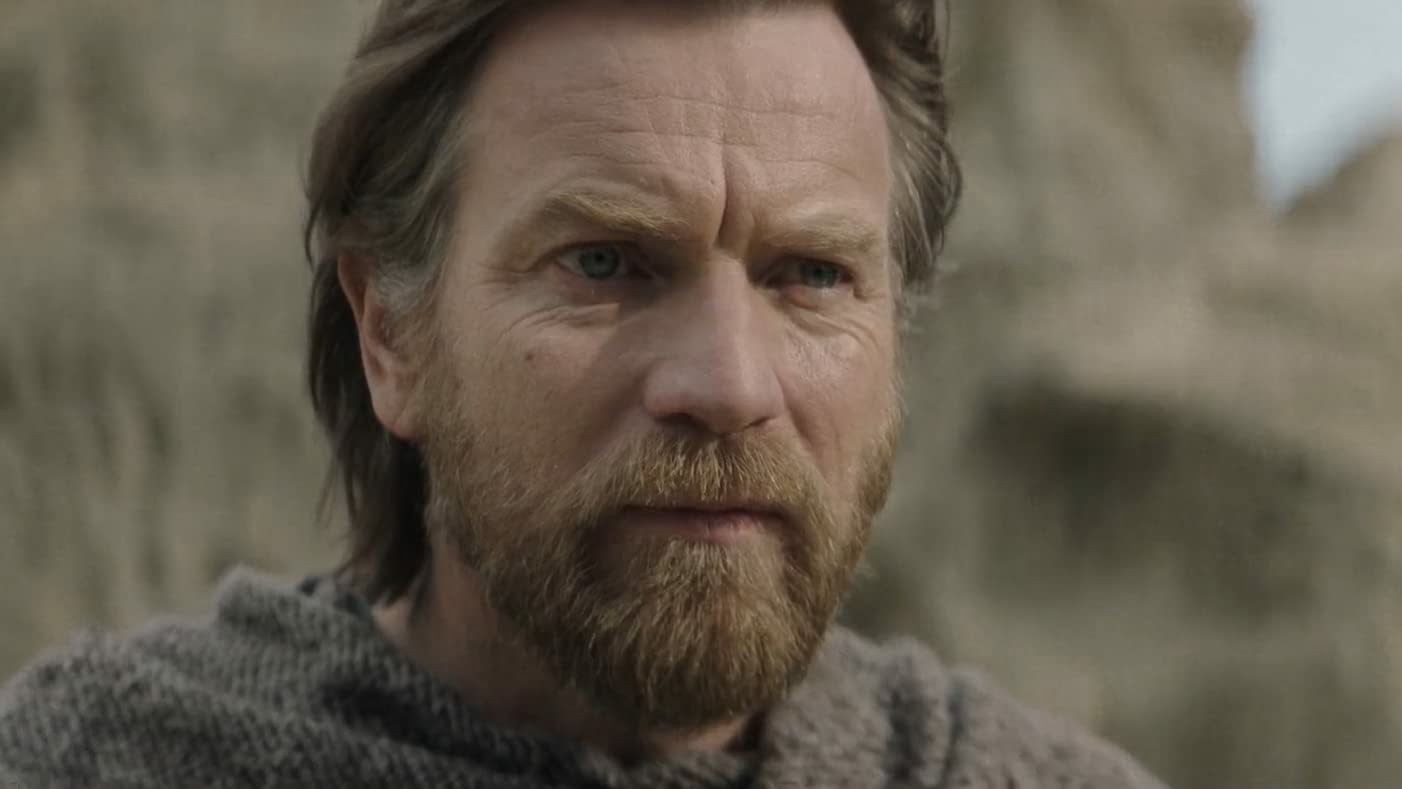 Is Obi Wan Kenobi Renewed For Another Season?

This happens to be the most asked question out there. As of now, Obi-Wan Kenobi is slated as a limited series. But we all know how popular the show has grown. Within a few weeks, the show has developed a huge fanbase. Thus, given the popularity and craze of the show, we do think the show will get renewed for another season. Well, there are many Disney+ limited series out there that have evolved into a multi-season series! The right example of this would be Marvel Cinematic Universe’s famous action and drama series, Moon Knight.

Just like Obi-Wan Kenobi, Moon Knight Season 2 is also in high talk. The show was immensely popular among Marvel fans and they are voicing for another season of the show. Coming back to our topic, Obi Wan Kenobi Season 2 would be a dream come true for the audience! Fans are clearly curious to learn more about Obi-Wan. There is still a ray of hope left for this extremely popular limited Disney+ series. As per our inner sources, not only the audience but the cast members of the show are also rooting for another season of the show.

Ewan McGregor who plays the lead role of Obi-Wan in the mini-series is ready to make a comeback for Obi Wan Kenobi Season 2. As of now, Disney is silent on the gossip out there. The show is still not renewed yet but we might soon hear about it. There are still a bunch of loopholes left in the tale. Thus, we are strongly hoping to see the green-lit for another Obi Wan Kenobi season.