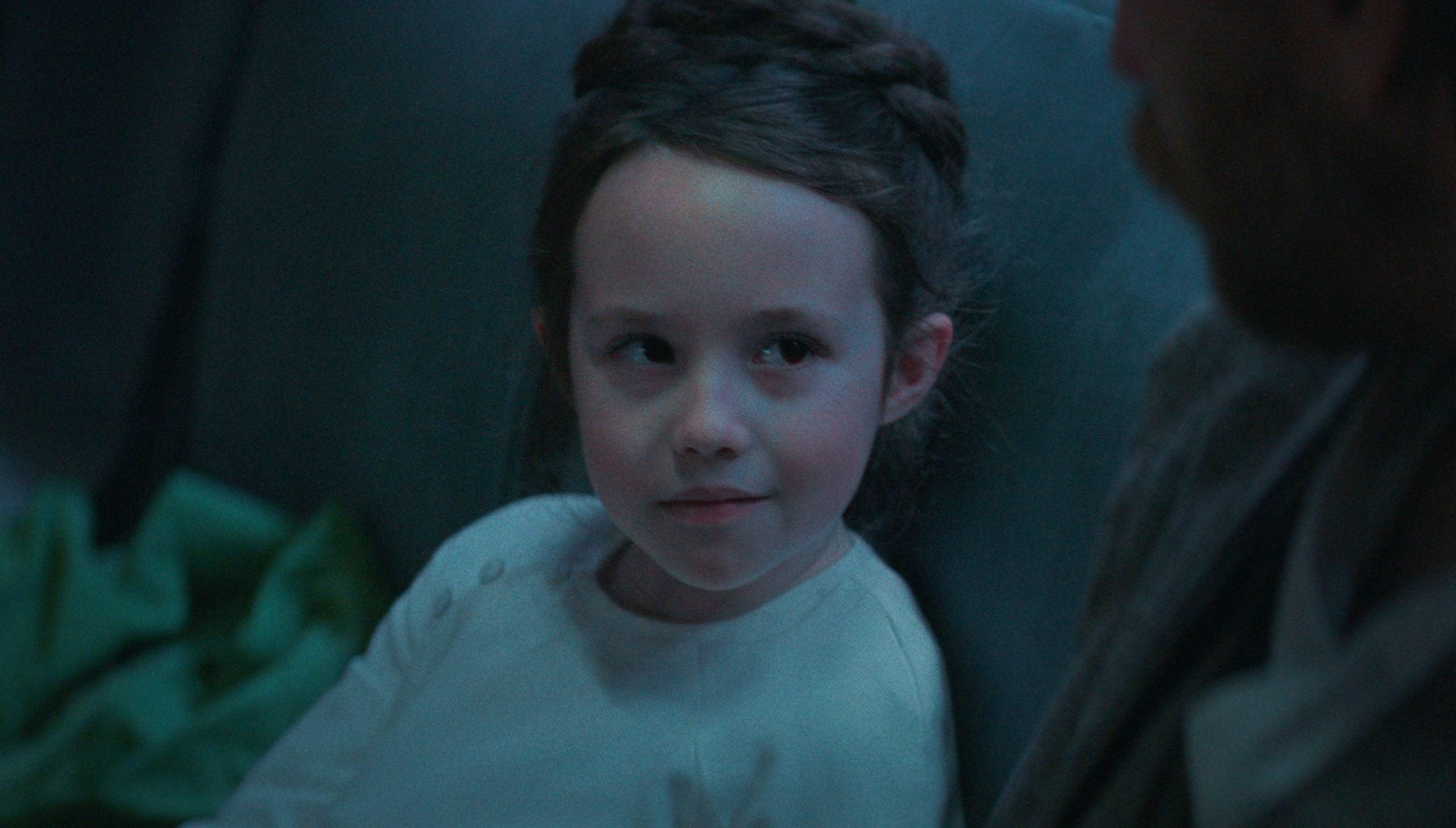 All the episodes of Obi-Wan Kenobi are currently streaming online. Recently, a few days back we witnessed the last episode of the show. As we already know, the show is a limited Disney+ series, thus the show might not return for another season. But hey there, everything and anything is possible here! The Star Wars show has received huge popularity out there. Unlike other Star Wars series, the show doesn’t end on a major cliffhanger! The chances of Obi-Wan Kenobi season 2 are really low. But we still might have a ray of hope for you. Stay tuned with us, to know all about it, just right here. 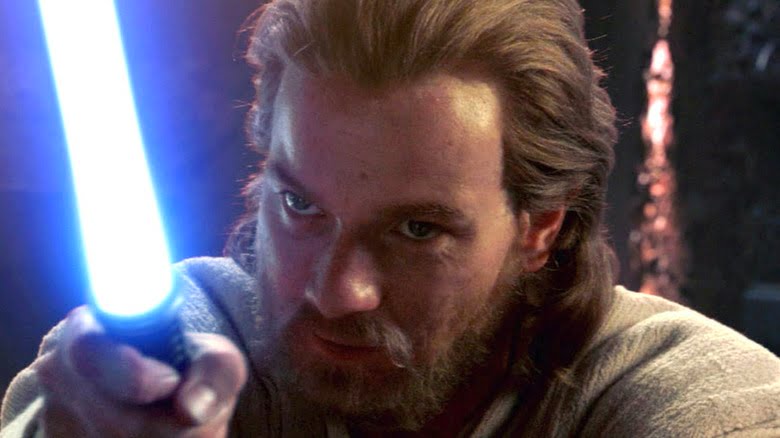 In the last episode of the show, we saw Obi-Wan sparing Darth Vader’s life. The reason behind this is quite clear to us. We all know Darth Vader is the last Lord. He cannot die until the Return of the Jedi. They cannot kill him. This surely keeps the door wide open for Vader. He will surely return to the franchise. His story is surely not over yet. Moreover, we also got some major flashbacks from episode 5 flashback. Obi-Wan was trying his best to teach his young padawan the main moto of a Jedi.

He explained to him how he should preserve his life. He also told him the main importance of every match is fighting not winning. Moreover, the chapter about Luke Skywalker is also pending. He must defeat the Emperor! He needs to save his father. Obi-Wan is currently practicing his teachings! His last move has raised many questions out there. He returns to the team. He tells them he didn’t succeed in saving Anakin! To learn everything about it, watch the final and the last episode of Obi-Wan Kenobi, exclusively just on Disney+. 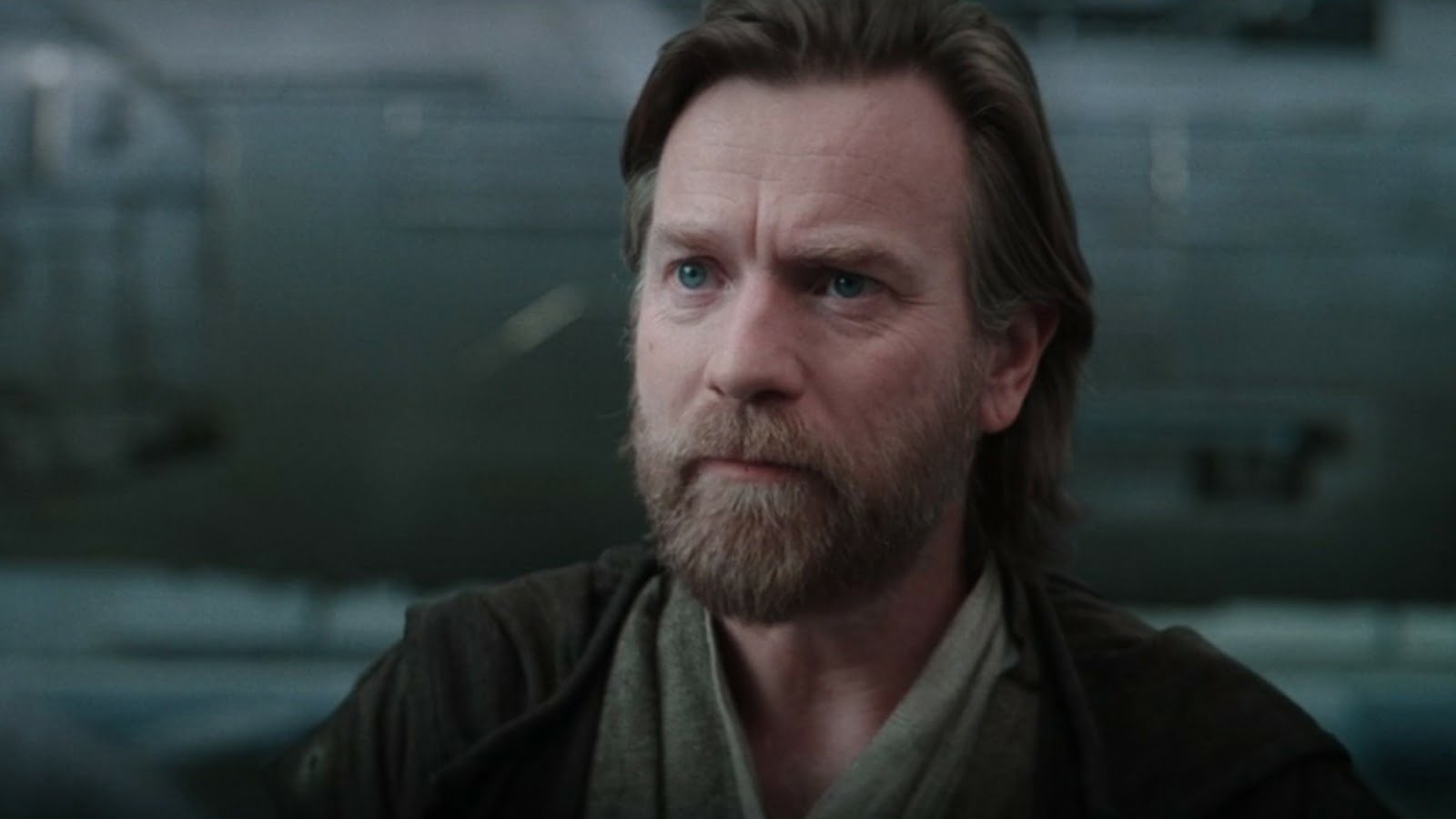 What Lies Next For Reva? Why Didn’t She Kill Luke Skywalker?

This happens to be the most asked question out there. Darth Vader was left alive in the show. Just like Darth, Luke also didn’t die in the series. He still has a lot to do in the Star Wars franchise. Reva was surely not in a good position! She didn’t stand a single chance against the plot armor! She couldn’t save the future hero of the Rebellion and we cannot forget that he was the last among the Jedi. But there is a huge secret hidden here.

By sparing Luke’s life, Reva somehow secured her future! She doesn’t want to become a monster! For years, she has been hunting the monsters and this was her time to step back! By the end of the final episode of the show, Reva finally realized she was following down the wrong path. Her revenge plot has gone too far. She steps down from the plan. We saw she tossed her lightsaber in the desert.

Obi-Wan too advises Reva to find a new meaning in life! She needs to find a new way of life. The story of Reva ended on a loose loophole. What will she do now? Reva is no longer a part of the stretching conflict! She’s done with the Empire. Moreover, she is no longer interested in becoming a Jedi Knight. She is planning to start fresh. Neither she has the backup of the Force nor does she has her lightsaber. If we ever see a spinoff series, then it will surely focus on Reva’s future!

What Is Set Next for Princess Leia and the Organas on Alderaan?

Princess Leia along with her beloved parents Bail and Breha Organa, get a very happy ending on Obi-Wan Kenobi! The family is finally reunited. We see the family last on Alderaan, they say goodbye to Obi-Wan! They are all looking for a better future! Obi-Wan’s last communication with Bail surely left all of us in tears! We were shocked and stunned by the ending of the show. But the story and the tragedy are not over yet! Obi-Wan leaves for his space mission but we all know what will happen in the near future! Only after nine years, the planet will be completely destructed by the Death Star. But as per our inner sources, Bail and Leia will soon create the Rebel Alliance to fight back against the tyranny of the Empire! They are the ones who will save the galaxy. They will soon bring down the Emperor’s cruel war! For more such updates on exciting movies and series, stay connected with us, just right here.