Skip to content
Home Movies Who is the human kid shown in Avatar 2 official teaser trailer? 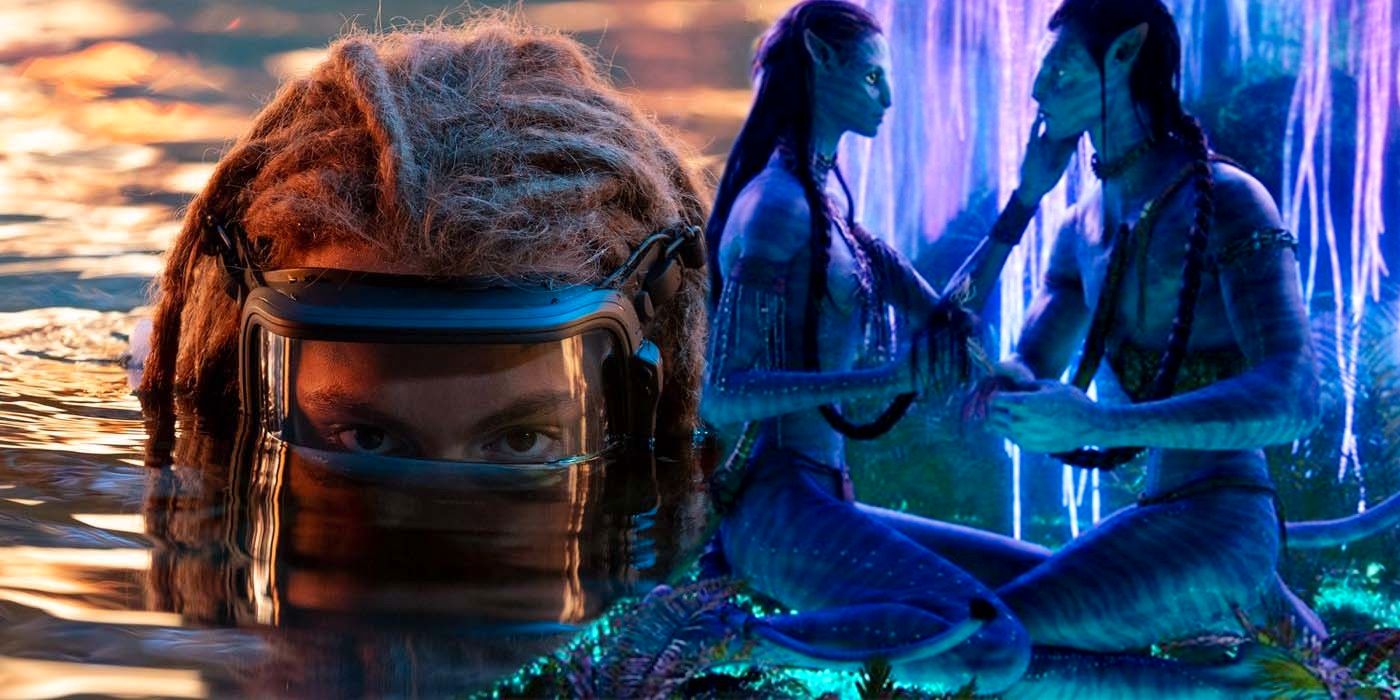 The big news has been shed through and the new teaser of Avatar 2 has been making a lot of noise throughout and the fans are already coming up with the big questions from the upcoming title.

Avatar stood out to be one of the biggest movies in the industry as it broke over a number of records at the box office and mentioned the part that the second installment of the show is expected to do the same.

Also mention the part that the authorities have recently dropped a teaser of Avatar: The Way of Water and though the fans are already putting up big discussions and talks on the title as what will be portrayed ahead as the big story will be continuing ahead from the previous installment to the upcoming one. 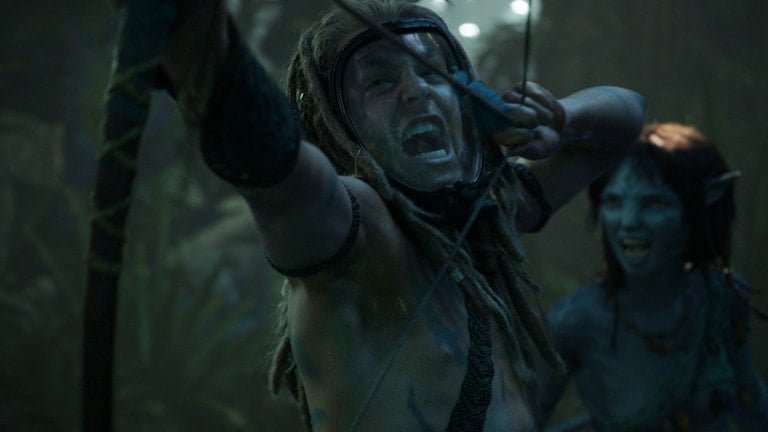 Avatar 2: The Way of Water is set to arrive soon with a bigger storyline

The upcoming sequel of Avatar is going to be big no doubt but the authorities are yet to drop some big updates and information on the upcoming installment and how it would run with the storyline. The first teaser of the title was recently released and though taking everyone back to Pandora and the Na’vi people and the fans are delighted to relive the experience once again whereas to mention that there is one human running along with the blue creature race and everyone has been raising over questions at the time to who that human is and what important role he has to play in Avatar: The Way of Water.

The human which was featured in the trailer Javier “Spider” Socorro is played by Jack Champion it is shown how Spider was born on Hell’s Gate but he was later rescued by Jake and Neytiri and though more of the story has been revealed on this part is that Jake went ahead to rescue the boy at the time but Neytiri on the other hand always saw the boy as one of the people who destroyed her home and basically to mention that she was never over this part and the producer has stated the background story. 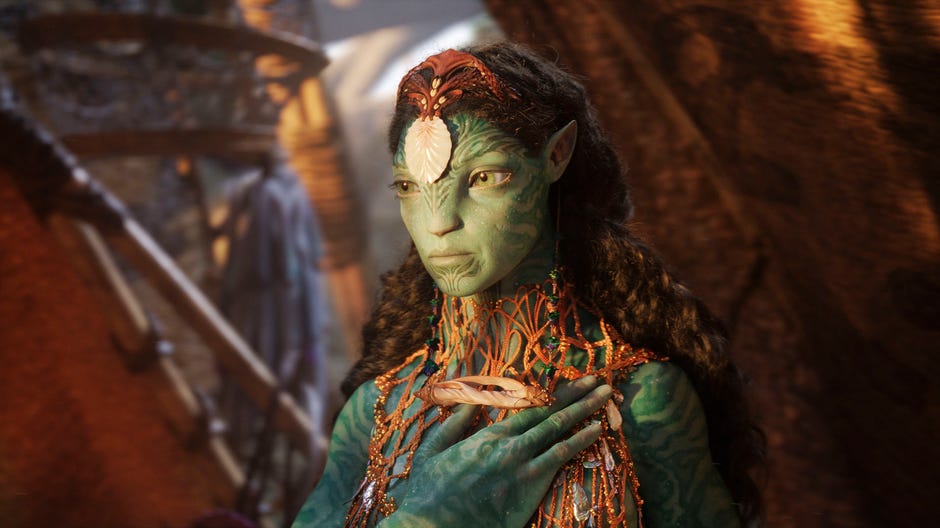 Moreover to mention that the creators have also given word that the story will be going to lengths in order to bring out the best in the content and it has been shown how the blue creatures have still not gotten over to what happened to their place. It is yet to see how the new installment of the title shall make an impact in the industry and what more updates will be given along the time too.