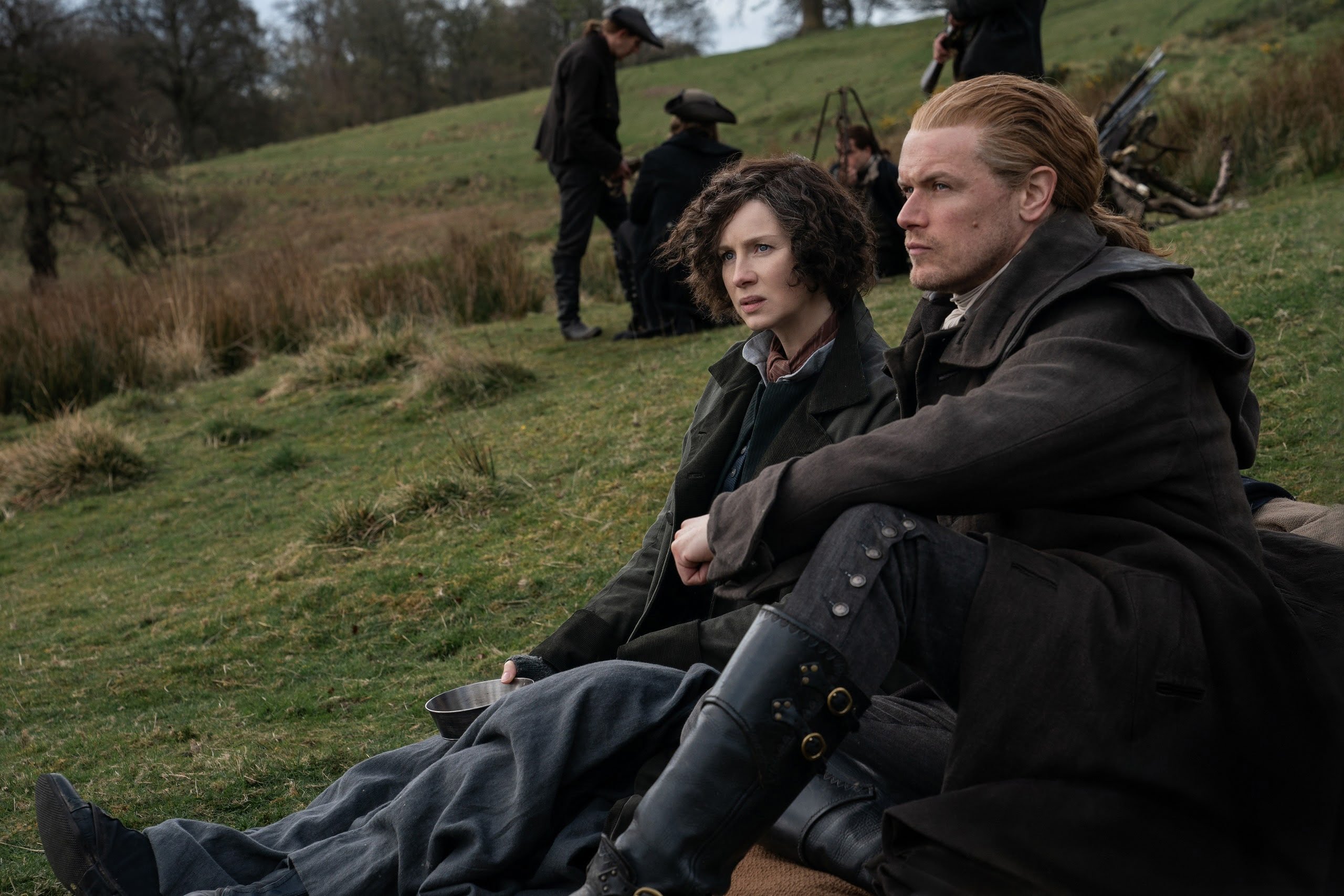 When Will Outlander Season 7 Release? Is The Show Renewed?

This happens to be the most asked question out there! Outlander season 7 is confirmed. A few days back the popular drama series was renewed for another season. Caitriona Balfe and Sam Heughan have confirmed the above news. It’s all over the internet. That’s not all, as per our latest sources, the filming for season 7 has begun! Yes, you heard it right the cast of Outlander is back in production. If you don’t believe us, then you should probably check their official Twitter handle!

As of now, there is no concrete release date for Outlander season 7. But we are expecting to see it soon. If we follow the usual timeline, then you can expect to see season 7 by the beginning of next year. As per our sources and theories, season 7 might roll out by April or May 2023. If you still haven’t watched Outlander season 6, then what are you waiting for? Surely check out all the seasons of Outlander, exclusively just on STARZ! The epic drama series, Outlander is also available on Netflix. 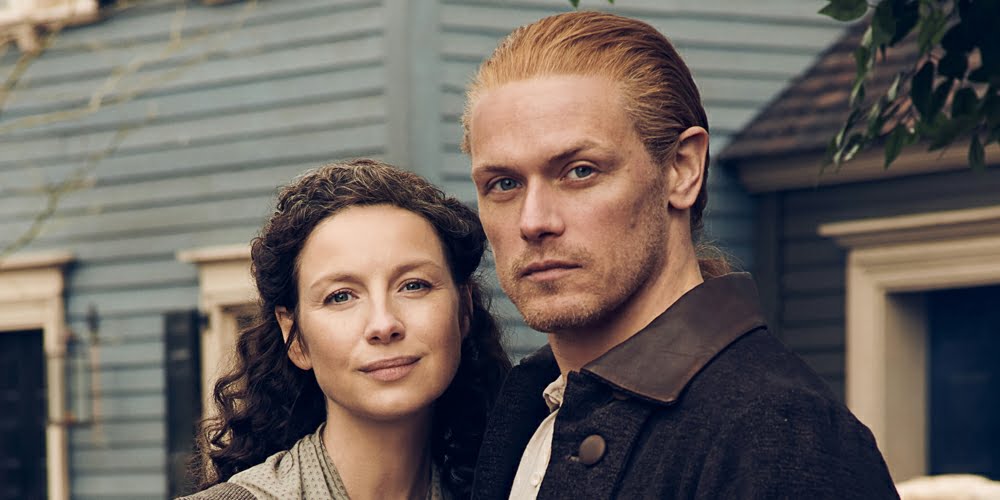 What Is The Probable Plot Of The Upcoming Season?

If you are looking for spoilers, then you are absolutely in the right place. We all know what happened in Outlander season 6. The final episode of Outlander season 6 surely ended on a major cliffhanger. We can’t wait to unfold the story of Outlander season 7. Major plot twists and turns are waiting for you. As per inner sources, Outlander season 7 will be focused on Echo in the Bone, an epic novel series penned down by Diana Gabaldon. Jamie and Claire Fraser have escaped their past. But watch out, as their past is ready to make a comeback. The story will also revolve around Brianna’s family life. Get ready for the scary rollercoaster ride.

We are about to witness the epic American Revolution! Who will survive through the heat? The tension is about to increase. We will also learn more about Jamie’s nephew, Young Ian. His love life is about to get twisted! Moreover, Lord John Grey is ready to face the Revolution. He is determined to shield the British empire. His stepson William will be seen in the front line. William is also ready to lead the army force! We will keep you updated on this particular topic. That’s all for now, to get the latest updates on exciting movies and series, stay connected with us, just right here.