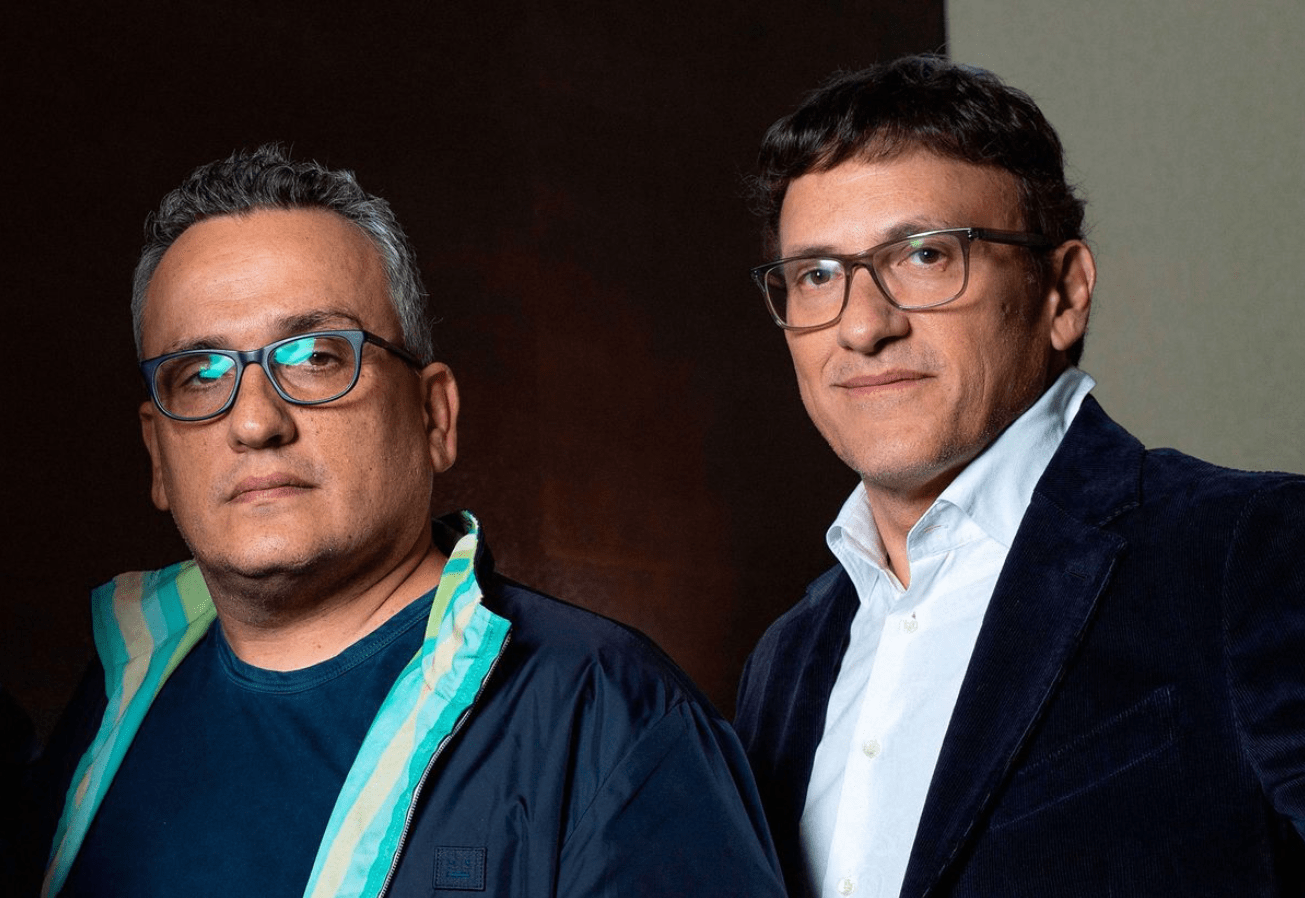 The Russo Brothers have directed four films in the Marvel Cinematic Universe. They are distinctly the people with much sense about Marvel and the mindset and mode of Marvel Boss Kevin Feige. Because of this reason, their vision for the deciding process revolving around the X-Men is so apt. The Marvel Cinematic Universe is almost halfway across the projects it has announced for Phase 4. But the fans have something else going on in their minds “Where the X-Men Reboot ‘The Mutants’ are?”. Fans are eagerly awaiting any news related to the comeback of the X-Men to the big screen. But Marvel is not ready for any responses yet. Any information about the X-Men’s development or timing is highly guarded and hidden.

Although no new plans have been revealed, the revelation of some mutant-related nudges has not hindered from entering into the Marvel Cinematic Universe. The latest movie of MCU, Doctor Strange in the Multiverse of Madness, is probably the best instance to explain this. The movie not only featured the scrapped characters of X-Men but some hints towards the upcoming animated series of X-Men ’97 and a sneak-peek at the popular X-Men-related location and at last, a real-live mutant in the role of Patrick Stewart’s Professor X has been given to the fans. Have the writers been Skeptical?

Now, even these big inclusions got away from dropping the word ‘Mutant’, totally ignoring this part of the origin of the character. Some interviews have suggested that this was a deliberate decision. The writers feel that the movie was not the “right place” to invite mutants.

Some huge cameos and theories, like the ones touching the appearance of Storm in Thor: Love and Thunder or a real mutant presence in Doctor Strange in the Multiverse of Madness have been proved false, which displays a reluctance on the part of Marvel in fully revealing their cards when the bottom line is the Future of Mutantkind in the Marvel Cinematic Universe.

Are the Russo Brothers returning to the MCU?

The Russo Brothers, Joe Russo, and Anthony Russo have helped in bringing the Infinity Saga to a conclusion with the movies Avengers: Infinity War and Avengers: Endgame. Now obviously, the fans are very eager to find out if the Russos have looked forward to helping the future Marvel projects after several of their Non-Marvel projects.

The Russo Brothers in a statement have clarified that they are open to it. They discussed X-Men and what is the fact about it that would be making it a very interesting project. The statement of Joe Russo to AP Entertainment was:

“We are always open to it, We love those guys. We love everyone over there. Kevin, Louis, Victoria, the actors. Right now, we’re focusing on AGBO. Right now, our slate is pretty full. The Electric State, Battle of the Planets, The Gray Man…. see where The Gray Man goes from here. Hopefully, audiences like it. Never say Never.”

When they inquired about their interest in taking a new approach to the X-Men, Joe Russo stated that X-Men was one of his favorite comics. He said:

“One of my prized possessions is Incredible Hulk #181, which is the first appearance of Wolverine, it’s an important part of my comic book collection. Wolverine is so central to the X-Men, of course. That would be a fun project to work on and find a new way into it.” The general excitement over the X-Men characters was shared by Joe Russo and he also disclosed that Feige and co. “rightfully put aside” the Mutants for letting Marvel Studios provide more room to “introduce some new characters” to the MCU.

Thus, it was clearly ventured by Joe that the X-Men is a project which has been put on the backburner by the Marvel Studios President, Kevin Feige to introduce the new characters like Shang-Chi and the Eternals. The previous movies of X-Men were produced by 20th Century Fox, which is now a part of the Walt Disney Studios.

But now, Marvel holds the film rights to the X-Men, Deadpool, and Fantastic Four. Now, it is only a matter of time before the franchises will be rebooted by Marvel to officially integrate them into the Marvel Cinematic Universe.