If you’re a fan of the popular Netflix series Never Have I Ever and want to know more about the third installment of the show, we have got some latest news for you guys. As we have seen already, the second season of this teen romantic comedy show has garnered a lot of popularity after it was launched on the streaming platform back in the summer of 2021. The show is created by Mindy Kaling and Lang Fisher. As per the recent news, the creators have announced the tentative release date for Never Have I Ever Season 3.

The star of the series, Darren Barnet has mentioned in a short interview that the filming of Never has I Ever Season 3 has wrapped up back in February of 2022. This particular news made the fans go crazy while they started to expect the release of the third installment soon enough. But this was only the beginning of the show. 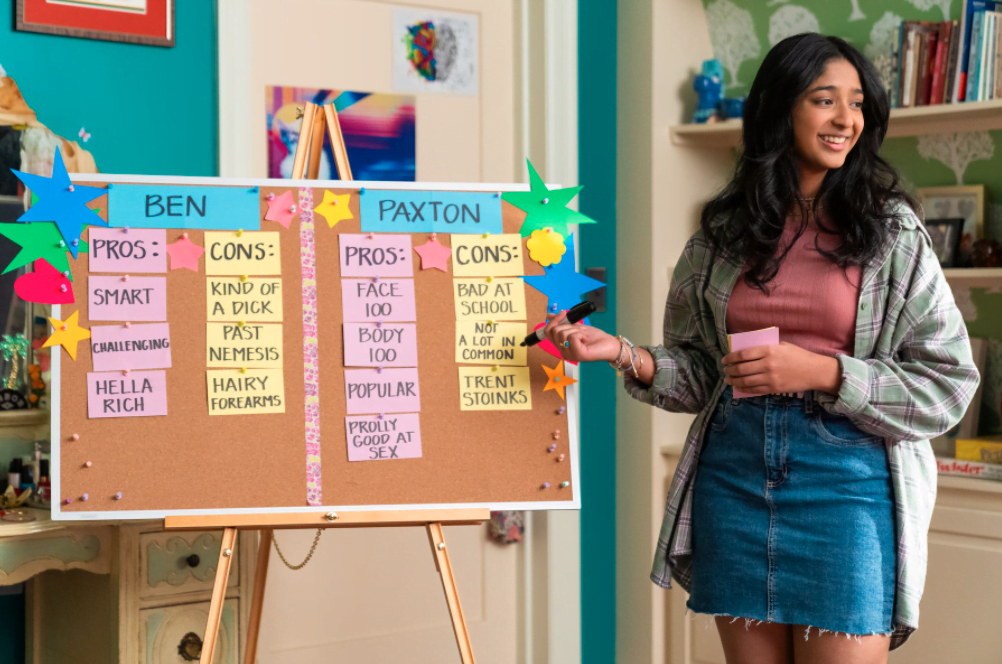 Updates About Never Have I Ever Season 3 and 4

On 8th March, the streaming giant made an announcement that the show will have one more season which will also be the final season of the series. The shooting for Never Have I Ever Season 4 will begin in late 2022 and is expected to air sometime in 2023. The fourth installment will show the senior year of the main character Devi and the story will progress with even bigger choices that she will make.

Now coming to the news about Never Have I Ever Season 3; we have some really good news. Both the streaming giant and the co-creator of the show Mindy Kaling have made an official announcement that Never Have I Ever Season 3 will be dropping on our screens sometime this summer. So, brace yourself and renew your Netflix subscription this summer. we’re gonna see a whole new chapter of the ups and downs of Devi’s life.

When Will the Never Have I Ever Season 3 be Coming?

If you ask when exactly the show will drop, there is nothing we can say for sure. Considering the fact that the shooting for Never Have I Ever Season 3 has ended back in February of 2022, we cannot expect the show to drop before mid-summer. So, we are guessing that there is a good chance that we will be able to see the show in May of 2022. But on the other hand, there is also a possibility that Never Have I Ever Season 3 will release in June of this year. What Does the Cast Say?

From the side of the cast, we have not got many words about the upcoming 3rd and 4th seasons. Only the lead actress Maitreyi Ramakrishnan has hinted the fans about the releases. she posted a screenshot of her note on her official Twitter handle and expressed her gratitude to the fans. You can check out the tweet below.

There is no doubt that fans will miss Never have I Ever soon once the final season premiers. All the bittersweet memories that we have made with the series will make it hard for us. But to be practical, four seasons is the perfect length for a show that is featuring the teenage life of a teenage girl. Fortunately, we will be seeing more of Maitreyi Ramakrishnan in the future as she will be starring in the upcoming Netflix movie The Netherfield Girls.

Tags: NetflixNever have I Ever