Skip to content
Home TV Shows The Flash Season 9 Release Date: Is it Renewed or Canceled on the CW? 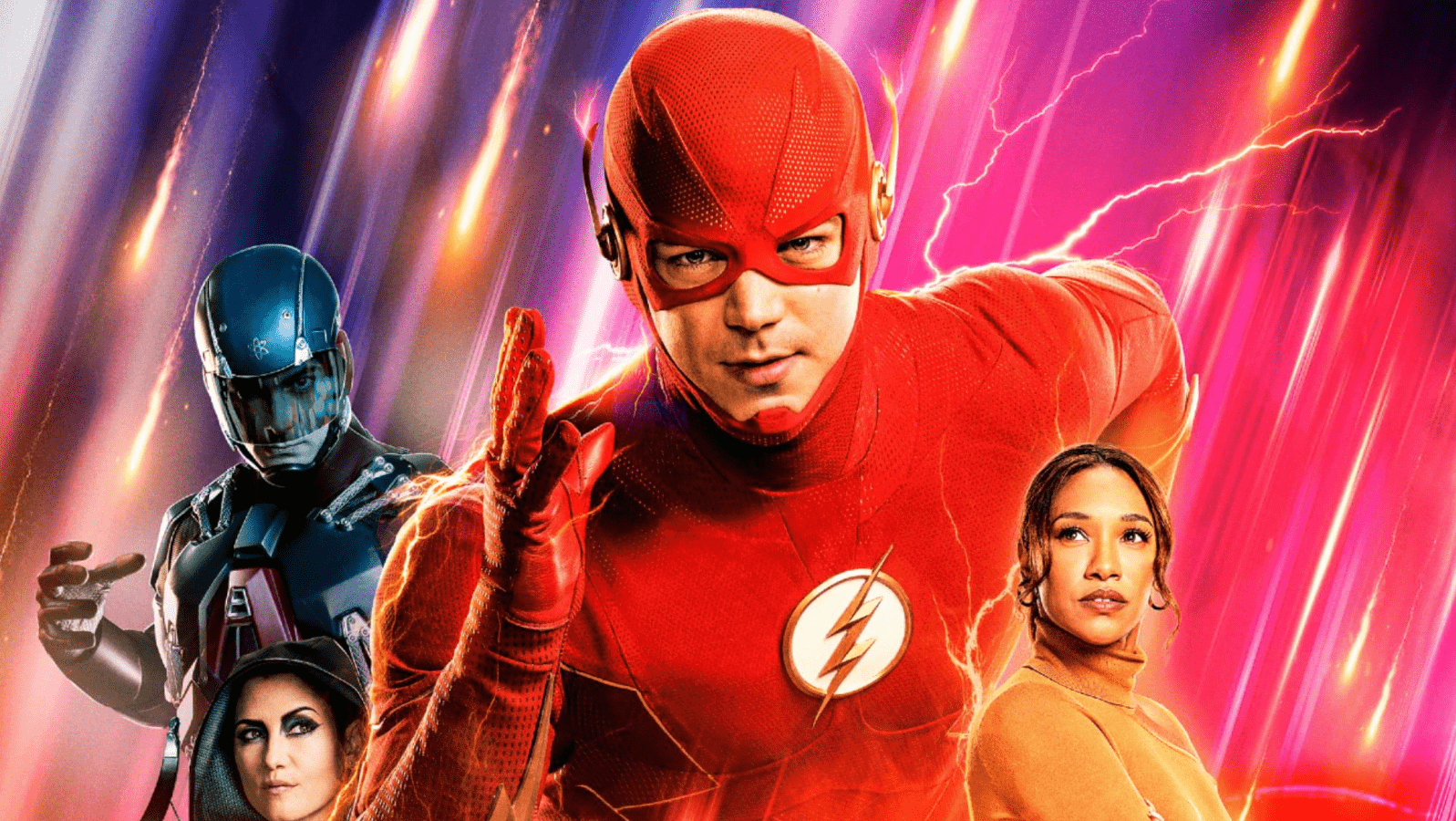 The Scarlet Speedster Superhero series, The Flash has been coming into many discussions these days. The news and updates about the coming or finishing of the show were not cleared yet. But finally, the series airing on The CW television network has clarified all the confusion regarding The Flash Season 9.

The Flash has been directed by Dermott Downs, David McWhirter, and Stefan Pleszczynski and is produced by Berlanti Productions and DC Entertainment. The series is of a sci-fi genre full of action, adventure, drama, and science-fiction. Plot Summary of The Flash

The Flash has Grant Gustin as the main protagonist of the series as the character Barry Allen. The series is being aired since the year 2014 and has produced 8 seasons as of now. The plot of the story is that Barry Allen is a forensic scientist as well as a crime scene investigator at the Department of The Central City Police. He lives a normal, reasonably happy life. But he had a childhood trauma of a man costumed in Red and Yellow bizarre slaying his mother and framing down his father for the crime.

The life of Barry changes when a visionary physicist Dr. Harrison Wells and his team create a massive particle accelerator at the S.T.A.R Labs which causes a malfunction hence creating a huge storm that kills many people. Barry gets struck by lightning in the lab which causes him a coma for 9 months. When he wakes up after his coma of nine months, he and his friends at the S.T.A.R Labs find out that he has gained the speed of a superhuman and could run on land as well as water. His thinking, moving, and reacting speed have become equal to the speed of light. Mainly, he has got many extraordinary powers that a normal human being does not and could not possess.

Later, he discovers that he is one of the people who have been affected by the incident but most of them who have got the power are using it for evil deeds. But Barry determines himself to make a difference and dedicates himself to good deeds. He saves the world from dangerous threats such as The Flash. Ending of the Eighth Season of The Flash

Season 8 of The Flash was an intensive season for the main character, Barry Allen and Team Flash. Things were turned on in the opposite direction with the return of the Reverse-Flash and the return of Negative Forces.

Season 8 was concluded with an iconic battle between the Flash Family and the Negative Forces and Reverse-Flash. A battle that will go on for a long time because we weren’t seeing the last of the Scarlet Speedster.

Is The Flash being renewed for Season 9?

The Flash Season 9 has been renewed at the start of this year. The pre-production of the show might have started because it is rumored that the show will probably be arriving in the year 2023. It will be obviously airing on The CW television network again as in the previous seasons.

But we know for sure that The Flash Season 9 will be premiering the next year. The most possible months in which the show might be airing are February 2023 and March 2023 because the television network The CW launches its mid-season shows most likely until the summer months.

While it is also unknown and unpredicted if The Flash Season 9 would be the last season, rumors of lessened episode counts have also been flying. It is being heard that 15 episodes are the strongest probability for this season. But we have to wait for this information until the show is aired. Expected Cast and Characters of the Season 9 of The Flash

The lead character, Barry Allen played by Grant Gustin will with no doubt be starring in The Flash Season 9 and along with him, the following cast and characters would be joining the team again or now:

We hope that The Flash Season 9 would be as awesome and adventurous as the previous seasons.