After a catastrophic flu hit the whole world and destroyed humanity, the people who managed to survive are left with the major task that of rebuilding the society and the whole world again, right from scratch. The majority of the world’s population has been wiped out and those left behind have to decide what to hold onto and what to change while creating a new civilization and also grappling with the loss of their loved ones. Station Eleven is a science fiction miniseries scheduled to release at the end of this year on HBO Max. It is based on a book titled the same thing by Emily St. John Mandel.

When Is Station Eleven Releasing?

Station Eleven will release on December 16th, 2021 on HBO Max.

How Many Episodes Will The Series Have?

Station Eleven is a miniseries and will have 10 episodes. Only the first episode directed by Hiro Murai will release on 16th December.

First Look And Teaser For The HBO Max Series

The teaser of Station Eleven looks very interesting and definitely has us hyped up for the show to release! You can check it out here-

The book that Station Eleven is based on is also called Station Eleven. It is written by Emily St. John Mandel. It was praised for its accurate representation of a post-pandemic world. You might think Covid is what prompted the makers to adapt the book into a TV series, but that is not the case!

Station Eleven was originally announced back in 2019 and was almost ready for the big screen when the real-life pandemic hit! Quite a fitting barrier, we must say.

Filming began in Chicago in January 2020. Production had to be moved to Mississauga due to the COVID-19 pandemic on February 1st, 2021, and concluded on July 9th, 2021.

This delayed production and shooting of Station Eleven so it will finally release next month. 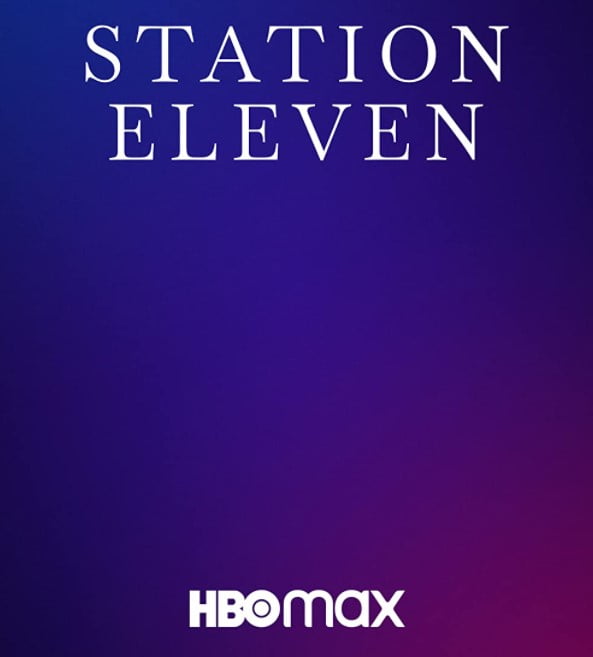 Director And Crew Of The Series

We do not know the release schedule of the episodes. Only the first episode’s release date is known as of now. The schedule will be released soon and we will be sure to update you.